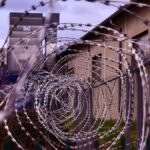 Self-harm in prisons in England and Wales has reached record levels in recent years (Ministry of Justice, 2020). Self-harm does not necessarily always reflect suicide intention; for some it is used as a way to cope with emotional distress, however, it is considered an important risk factor for suicide.

Indeed, research has shown that for many people in prison, there is a direct link between their self-harm behaviour and subsequent suicide (Hawton et al., 2014). The Prisons and Probation Ombudsman (2014) found that over a third of self-inflicted deaths in prison had a history of self-harm and we know that both men and women in prison are more likely to die by suicide than their counterparts in the community (Fazel et al., 2005; 2009).

Incidents of self-harm also, understandably, put a lot of pressure on prisons and staff who are under a great deal of scrutiny regarding increasing rates. Self-harm incidents can also increase tensions between staff groups and affect the interaction between staff and the people under their care (Taylor et al., 2009; Marzano et al., 2015). Being able to efficiently identify risk of self-harm is therefore crucial.

A recent systematic review of screening tools used in prisons identified a need to develop more robust models, specific to the prison setting (Gould et al., 2018). Ryland et al.’s (2020) recent paper reports on the development and evaluation of such a screening tool used to identify male prisoners at high risk of self-harm. 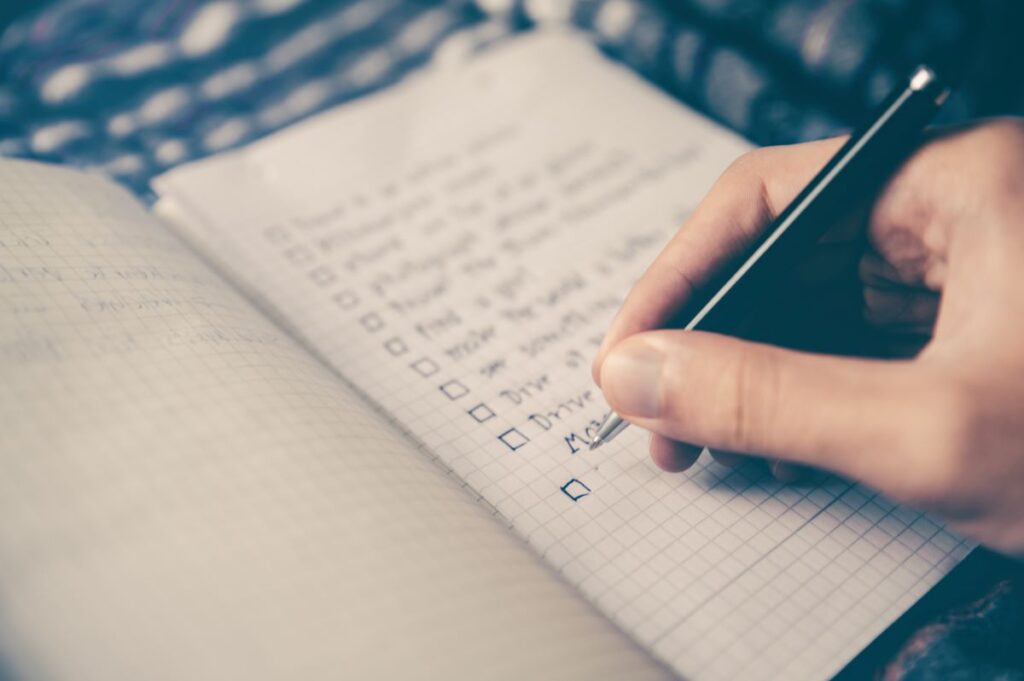 More robust screening tools are needed to identify risk of self-harm in prison.

From a review of relevant prison suicide research, the authors developed an 11-item screening tool (called OxSHIP) covering a range of factors:

Two adult male prisons in England (Wormwood Scrubs in London and Woodhill in Milton Keynes) took part in the study. The screening tool was administered to new receptions into the prisons during their first week in custody. Participants were followed up for six months to identify those who subsequently self-harmed. Time from screening to first episode of self-harm, transfer, release or six months post- screening (i.e. end of the follow up period) was considered the ‘at-risk’ period. Self-harm reported by the individuals, their peers or prison officers, was recorded by the prison Safer Custody Team for inclusion. Details of the harm and any treatment were recorded on a standardised form.

Analysis was conducted using Cox proportional hazard regression adjusted for the score at screening. The pre-specified cut-off was a score of 5 (low risk was categorised as a score of <5 and high risk as ≥ 5) and this was used to calculate the sensitivity, specificity, and positive and negative predictive values of the model.

The screening tool was administered to 542 male prisoners. Of those, 17 (3.1%) self- harmed in the subsequent six months. Multivariate analyses revealed hazard ratios for the screening items ranged between 0.3 and 9.3. The strongest associations with self-harm were:

Multivariate modelling revealed two items from the screening tool were not associated with the outcome (i.e. the first episode of self-harm by an individual). These were: 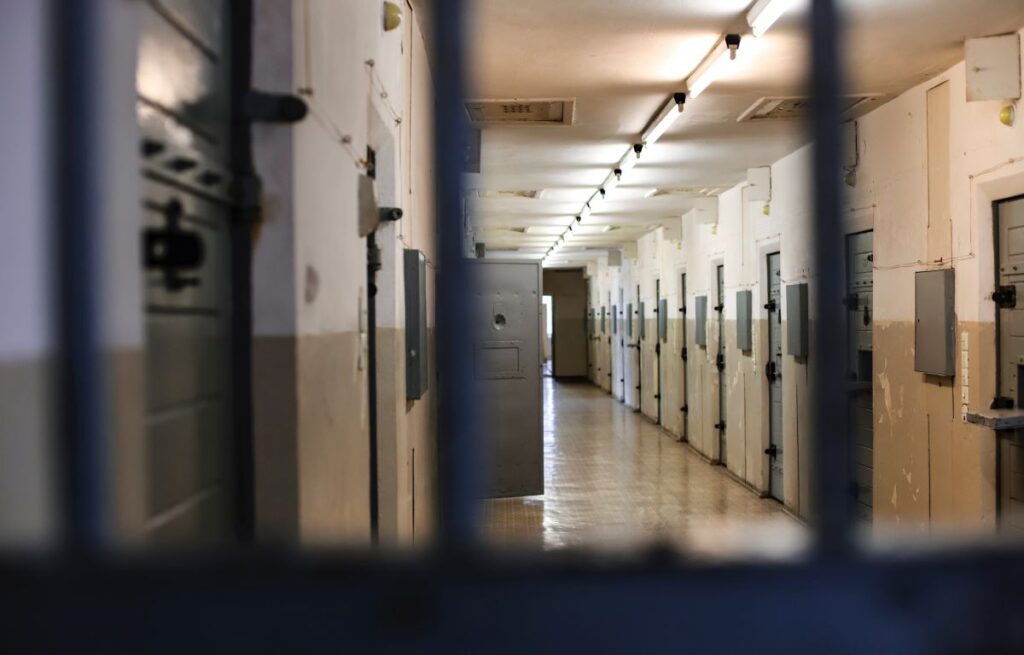 The strongest risk factors associated with self-harm were previous self-harm in prison and current thoughts of self-harm.

The full 11-item screening tool showed moderate discrimination (i.e. ability to predict those who would subsequently self-harm versus those who would not) and poor calibration (i.e. how closely the expected probability compared with the observed risk). The model demonstrated low sensitivity, moderate specificity, very low positive predictive value and a high negative predictive value. The authors concluded that this version of the tool should not be used to identify those at high risk of self-harm.

The authors explored how the model could be improved and made post-hoc adjustments. Two items were removed and the new nine-item model showed improved predictive power (shown by an increased AUC), demonstrating good to excellent discrimination. However, the secondary analyses did not follow a protocol and therefore the authors recognise the model requires testing with new large samples. 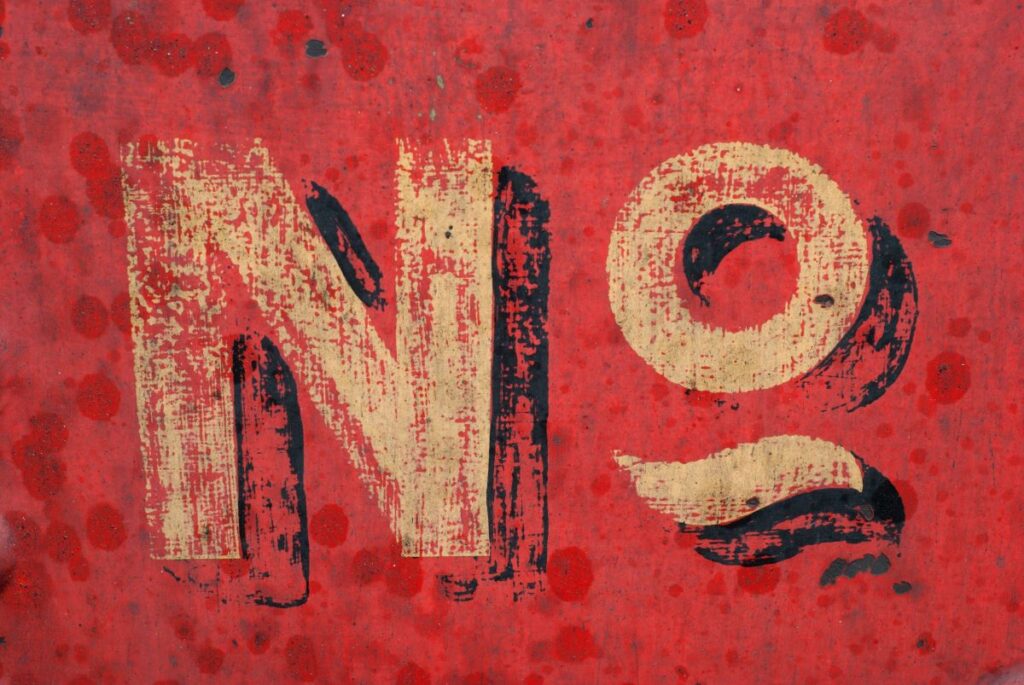 The authors conclude that this tool should not be used to identify those at high risk of self-harm in prison.

The authors of this paper have published widely in the area of suicide and self-harm in prison. The screening tool was short with only 11 items, an important consideration in a busy prison environment. In addition, the items included in the tool included a range of factors recognised by the literature as important risk factors for self-harm in the prison population. The paper also transparently reported the analysis and essential information as part of that (i.e. discrimination and calibration). Nevertheless, Ryland et al., (2020) recognise a number of limitations: 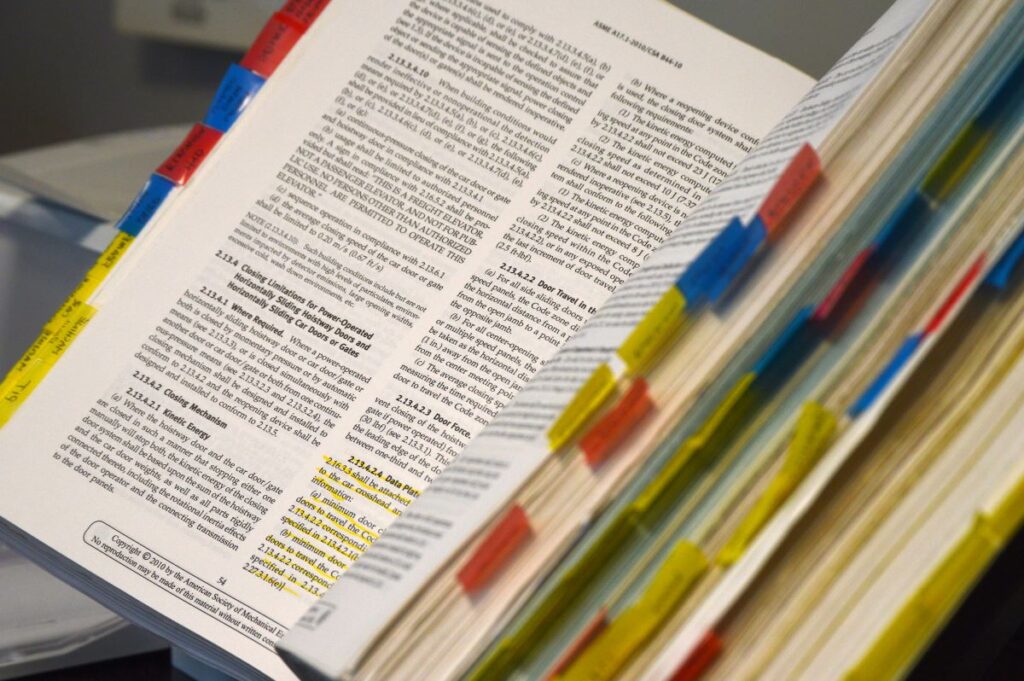 The risk factors tested by the model in this study show potential for future work to explore further development of screening tools. However, there are a number of challenges with developing an efficient and effective screening tool, including the importance of testing individual items and the need to test newly derived models with different samples. The authors recommend that without current valid screening tools in prison: “safety planning for all prisoners should be considered.” Such safety planning includes: the restriction of access to means for self-harm and suicide, assessment and treatment for mental health problems and ensuring prisoners are aware of the various avenues of support available to them (e.g. clinical services, Listener peers, Samaritans etc.); things that should be routine practice for prisons.

Given the high rates of self-harm and the elevated risk of people in prison dying by suicide, research that aims to further our understanding of the identification and management of these phenomena remains an important area of focus. Something the authors point out in their paper is that there has been debate as to whether screening tools are any more effective than clinical judgement. Further work to explore the association between risk factors and self-harm behaviour in prison is needed to add to this debate. As well as being able to predict who are at high risk of self-harm in prison, there is also perhaps a need to understand why the majority do not self-harm and, why of those that do, only some go on to die by suicide (Forrester & Slade, 2014). Such work has great potential to inform service delivery for the better. 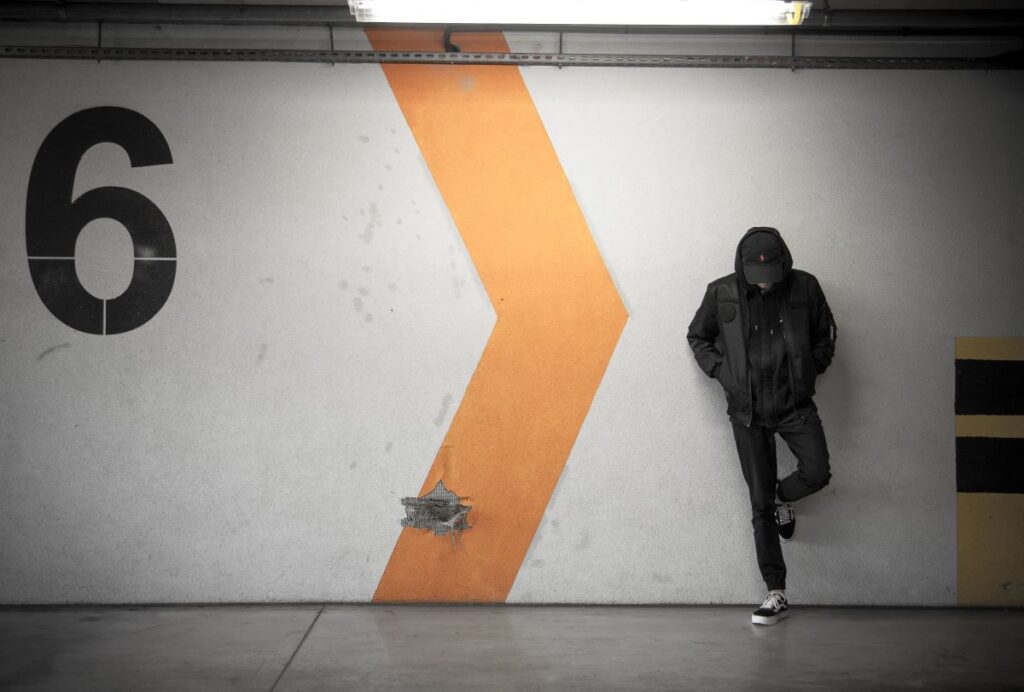 In the absence of current valid screening tools for self harm in prison, the authors suggest safety planning for all prisoners should be considered.

Verity is a researcher at the Offender Health Research Network with a particular interest in suicide and self-harm research in the criminal justice system. She has previously worked with one of the authors of this paper on an NIHR funded study regarding the identification and management of self-harm and suicide across the criminal justice pathway.

Ministry of Justice. (2020). Safety in Custody Statistics, England and Wales: Deaths in Prison Custody to December 2019 Assaults and Self-harm to September 2019. London: Author.