Home » Posts » Mental health » self-harm » Being part of something bigger: can neighbourhood identification protect against self-harm? 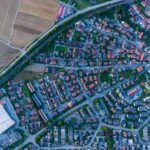 We all know that not everyone has the same risk of self-harming. The majority of us will go through life without ever deliberately causing harm to ourselves. But this is not the case for everyone, with some struggling for months or even years. While it’s impossible to measure the true number of self-harm episodes, especially with the COVID-19 pandemic adding uncertainty to these figures (Kapur et al., 2020), the impact on individuals, the healthcare sector and society more generally is significant. But who are those at greater risk? Most are aware that those with mental health difficulties, especially those so severely affected that inpatient treatment is required, are at the highest risk (Walter et al. 2019).

There is evidence that socioeconomic factors have a significant impact on self-harm risk, with those considered to have a lower socioeconomic status being at the highest risk. In addition, research has shown a link between social and neighbourhood identification and mental health, with those people who feel a greater sense of belonging having lower rates of depression and reporting generally better mental health, even among those more socially disadvantaged. 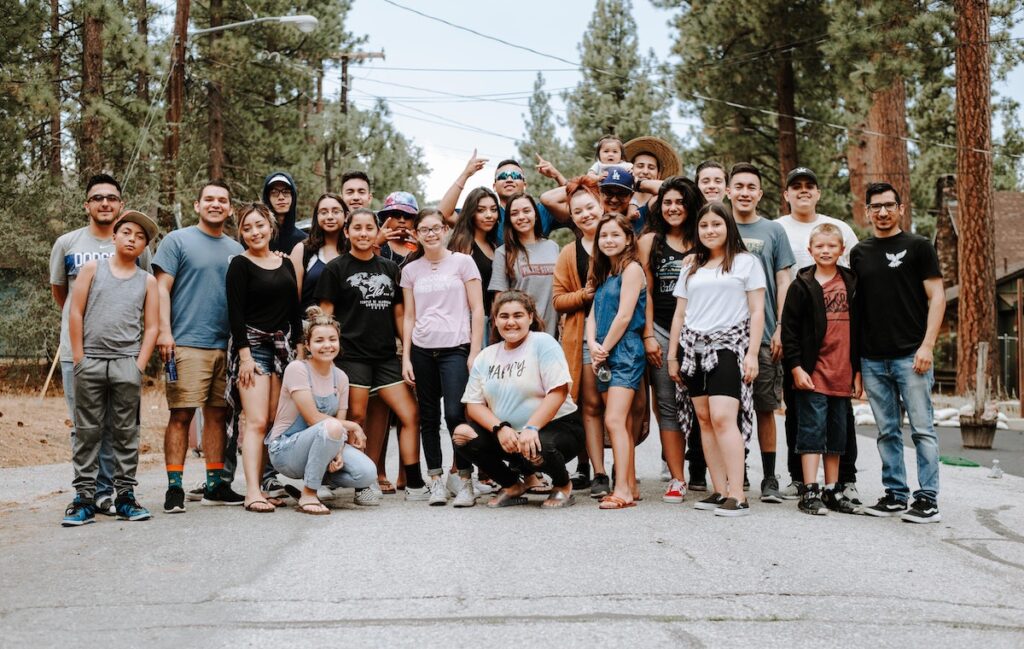 This new study by McIntyre and colleagues explores whether feeling a sense of belonging and being connected to one’s neighbourhood can offset the effects of socioeconomic disadvantage and act as a protective factor against self-harm.

For this new cross-sectional study, McIntyre et al. (2021) analysed responses from a large community survey (NIHR ARC North West Coast Household Health Survey; Giebel et al., 2020), involving a sample of over 3,000 individuals. Participants received a monetary voucher for their participation. ‘Neighbourhood identification’ was assessed by using a four-item scale including questions like “I feel committed to my local neighbourhood”. Three measures were used to define ‘socioeconomic disadvantage’: two binary variables defining the financial situation (“struggling or getting by” vs “doing well”) and education level (“no degree” vs “degree level qualification or higher”), and the Index of Multiple Disadvantage (IMD). Participants were further asked about self-harm thoughts and behaviour, the outcome measures. All measures, except the IMD, were self-reported.

The main analysis consisted of several logistic regression models to assess their association with self-harm thoughts and behaviour. Each model consisted of an initial bivariate analysis of the variable of interest with the outcome measures. Next, the authors added ‘Neighbourhood identification’ to the model, followed by an interaction term and finally demographic variables (age, gender, ethnicity). 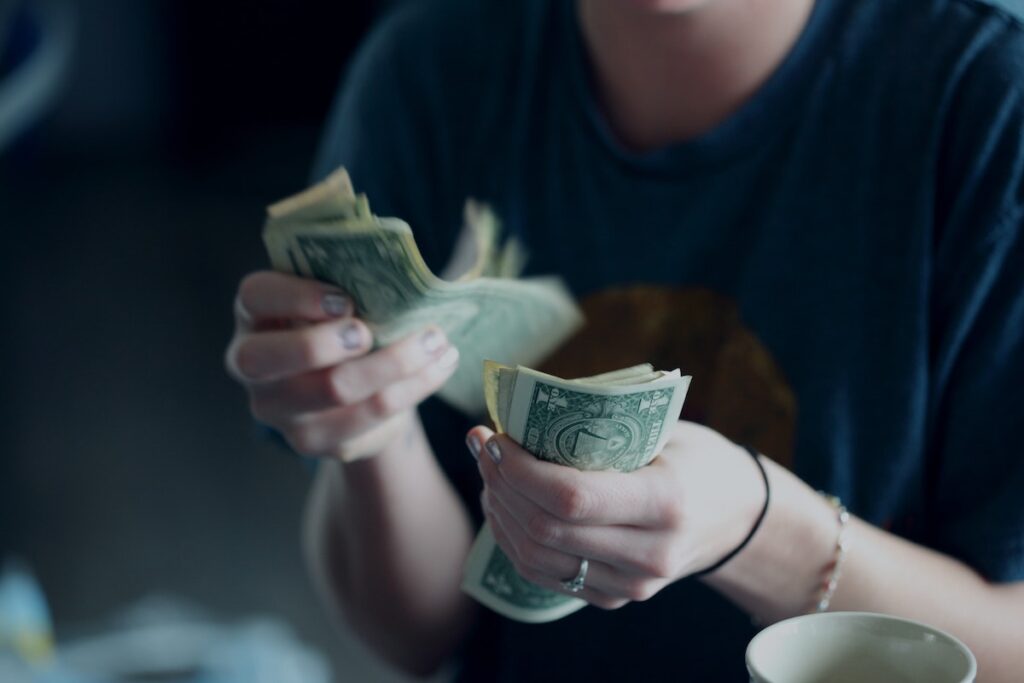 These new findings suggest that both socioeconomic disadvantage and low neighbourhood identification are strong predictors of self-harm behaviour and thoughts.

This study has shown how self-harm is impacted by socioeconomic factors. This is in line with the existing literature. Despite the demonstrated positive impact of neighbourhood identification on self-harm thoughts and behaviour, the authors conclude:

The hypothesised interaction effects were not identified meaning there was no evidence that neighbourhood identification provides any sort of buffering or protection against effects of socioeconomic disadvantage on self-harm.

Therefore, this study does not provide evidence that socioeconomic disadvantage can be offset by neighbourhood identification. 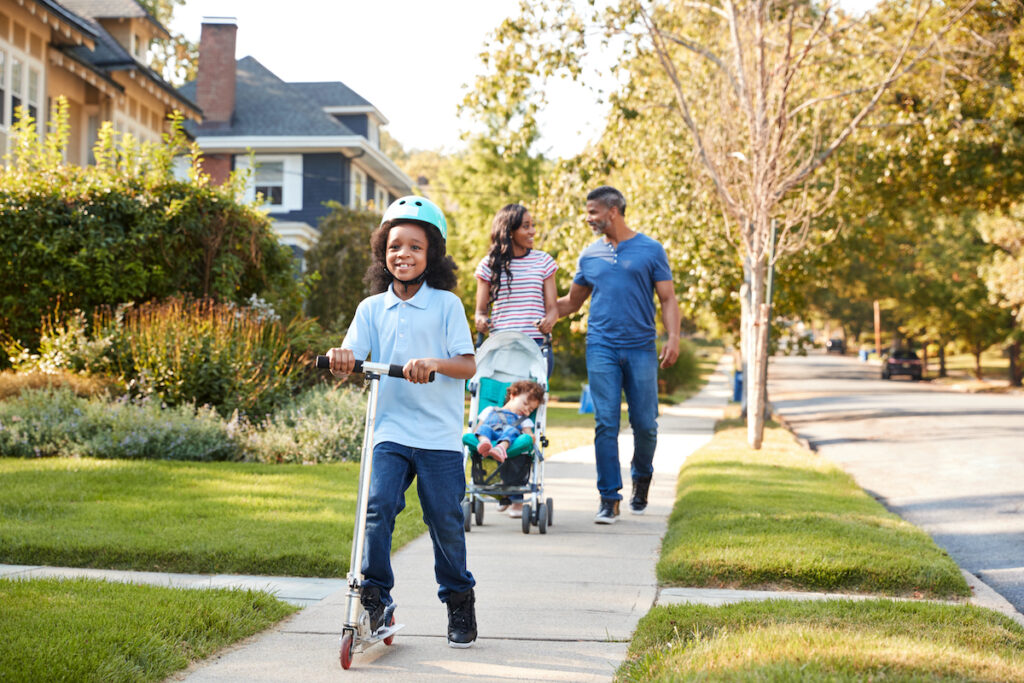 Despite the demonstrated positive impact of neighbourhood identification on self-harm thoughts and behaviour, the study found no evidence that it can protect against the effects of socioeconomic disadvantage on self-harm.

McIntyre and colleagues (2021) produced a great piece of work that provides valuable insights into the interplay between socioeconomic factors, neighbourhood identification and self-harm. This is the first large study to investigate the association between neighbourhood identification and self-harm thoughts and behaviour. One particular strength of this research is the sample size of over 3,000 individuals. The authors were also able to use individual rather than area-level data, which sets it apart from many other studies. McIntyre and colleagues provided a very detailed description of their methods including the way they delineated variables of interest and conducted their analyses, something that often gets cut short in other publications.

However, no research is free from limitations and this study is no exception. One of the main downsides of using self-reported data is the danger of response bias which can impact findings and shift effect sizes away from their true value. Whilst the authors have provided good information on how measures used in this study were coded, their preference to dichotomise several variables does stand out. Participants’ financial situation was transformed from an initially 3-level variable (“doing well”, “getting by”, “struggling”) to a dichotomous measure (“struggling or getting by”, “doing well”). While this process seems reasonable, transforming the 4-level item 9 of the PHQ9 to identify self-harm thoughts into “no suicidal thoughts” vs “suicidal thoughts present” appears to ignore the extent of those thoughts. The authors name “extremely high level of skewness and to assist interpretation” as reasons for this, but one has to wonder whether there might have been some interesting insights in the data that we are missing out on.

The authors acknowledge the fact that their study isn’t able to draw causal conclusions, something that one wouldn’t expect in cross-sectional studies and something that doesn’t dampen how valuable this study is. One final limitation, which the authors rightly mention, is the high proportion of White ethnic participants. This sample lacks the diversity seen in other socioeconomic disadvantaged areas of the UK. It is, therefore, reasonable to assume that the results might differ to some extent in other populations. 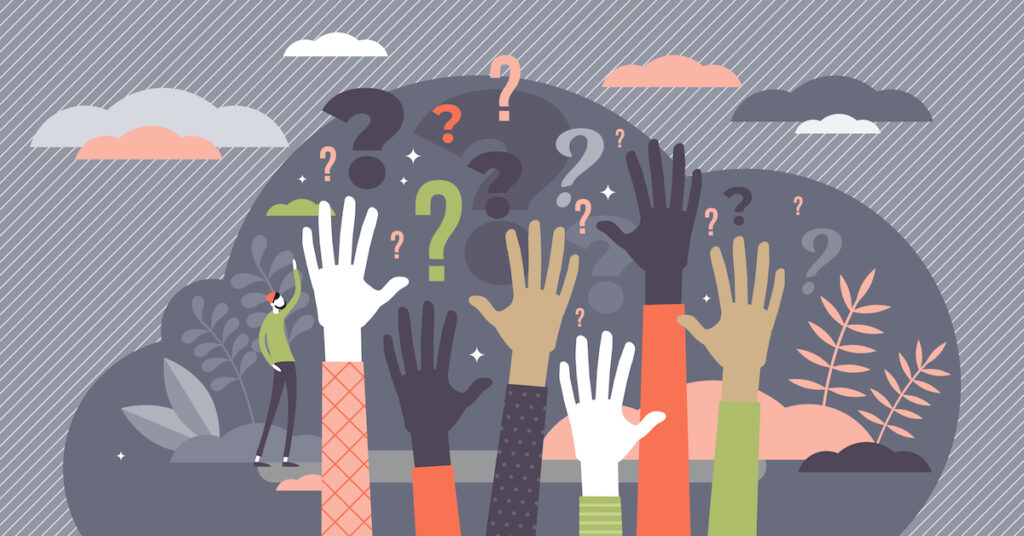 The lack of participants with ethnic minority backgrounds is a significant limitation. Future studies should strive to make samples more representative of of the UK population.

Whenever research is done, one has to ask the question “What now?”. In clinical trials, the answer is oftentimes fairly straightforward: either the intervention is safe and works, or it doesn’t. When it comes to neighbourhood identification and its impact on self-harm, this is not so clear-cut. The authors have demonstrated the impact feeling a sense of belonging to your neighbourhood has on the risk of self-harming or having self-harm thoughts. Whilst this study didn’t find evidence for a protective effect of neighbourhood identification in disadvantaged individuals, interventions to enhance the feeling of being part of something bigger do have the potential to reduce the burden of self-harm. These measures shouldn’t just target individuals, but communities more broadly. The authors refer to interventions that have shown to have positive effects on mental health and it seems reasonable to assume that those will also be beneficial in the context of self-harm. However, future research is needed to identify which interventions have the greatest benefit for which populations. Socioeconomic disadvantage still represents a major factor in the narrative surrounding self-harm and policymakers are well-advised to look closely at studies like this to realise how complex this issue is. 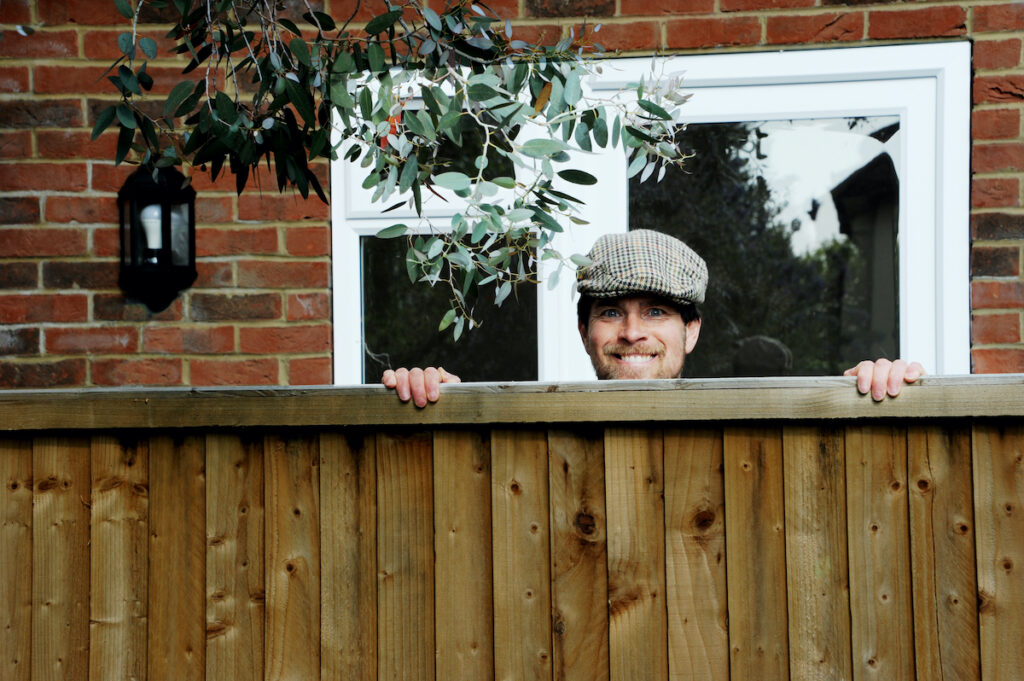 Interventions enhancing neighbourhood identification have the potential to reduce self-harm. Policy-makers need to look at the bigger picture to understand the interplay between socioeconomic disadvantage, social identity and self-harm.