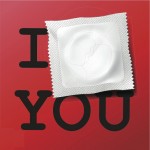 People with serious mental illness (SMI) such as schizophrenia and bipolar disorder have higher morbidity and mortality rates due to physical illness. It’s estimated that people with SMI die 10-15 years earlier than the general population (DeHert et al, 2011).

Increasingly attention is being paid to ways to improve the physical health of people with SMI, for example looking at reducing smoking or increasing exercise. This new review (Kaltenthaler et al, 2014) was commissioned to examine a particularly sensitive and neglected physical health issue, namely sexual health.

People with SMI are more likely to engage in sexually risky behaviours and there is a higher HIV infection rate amongst people with SMI compared to the general population. However, the sexual health needs of people with SMI have tended to be ignored.

The team from Sheffield health research group ScHARR aimed to review the available evidence on the effectiveness of sexual health promotion in this population, to identify where further research is needed. There was similarly a mixed bag in terms of effectiveness:

Notably, all of the trials were from the USA, so the authors note that it’s uncertain whether the findings generalise to the UK and beyond. 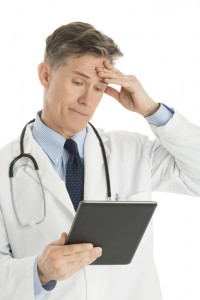 Little detail was provided in the studies regarding the content of interventions, how they
were delivered and by whom, making replication or generalisability difﬁcult

There is insufficient evidence to fully support or reject the identified sexual health interventions for people with SMI.

There needs to be an assessment of whether or not sexual health interventions could be integrated into the current care provision provided for people with SMI on the NHS.

The authors recommend that robust and well-designed trials are now run here in the UK. The cost of delivering sexual promotion interventions and the acceptability of the intervention to patients also need to be researched.  Acceptability and feasibility are crucial questions for any complex intervention, and likely to be particularly important in this context given the sensitivity of the issue and the uncertainties around how best to improve physical health care for this group. 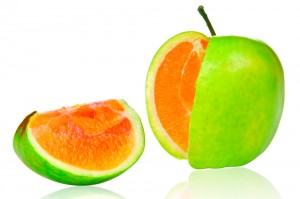 Future research needs to focus on specific populations and interventions, if it’s going to be applicable to real life clinical practice