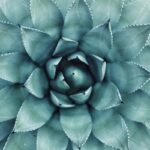 Over the last decade, the renewed interest in research into the therapeutic uses of psychedelics, continuing on from the studies conducted in the 1970s pre-prohibition, has been dubbed the “psychedelic renaissance”. This includes the use of MDMA (3,4-methylenedioxymethamphetamine) assisted psychotherapy for Post-traumatic Stress Disorder (PTSD).

Results from clinical trials investigating the use of this novel treatment have shown significant reductions in PTSD symptoms that also endured for up to 6 years post-treatment (Thal and Lommen, 2018; Mithoefer et al., 2013). As a result, the Food and Drug Administration (FDA) declared MDMA-assisted psychotherapy to be a “Breakthrough Therapy” in 2017.

While the effects of this treatment on PTSD symptomatology have been investigated, its effects on post-traumatic growth (PTG) (defined as “positive post-trauma changes in self-perception, interpersonal relationships, or philosophy of life”) has not yet been explored. Gorman et al. (2020) aimed to understand the effects of MDMA-assisted psychotherapy on PTG. 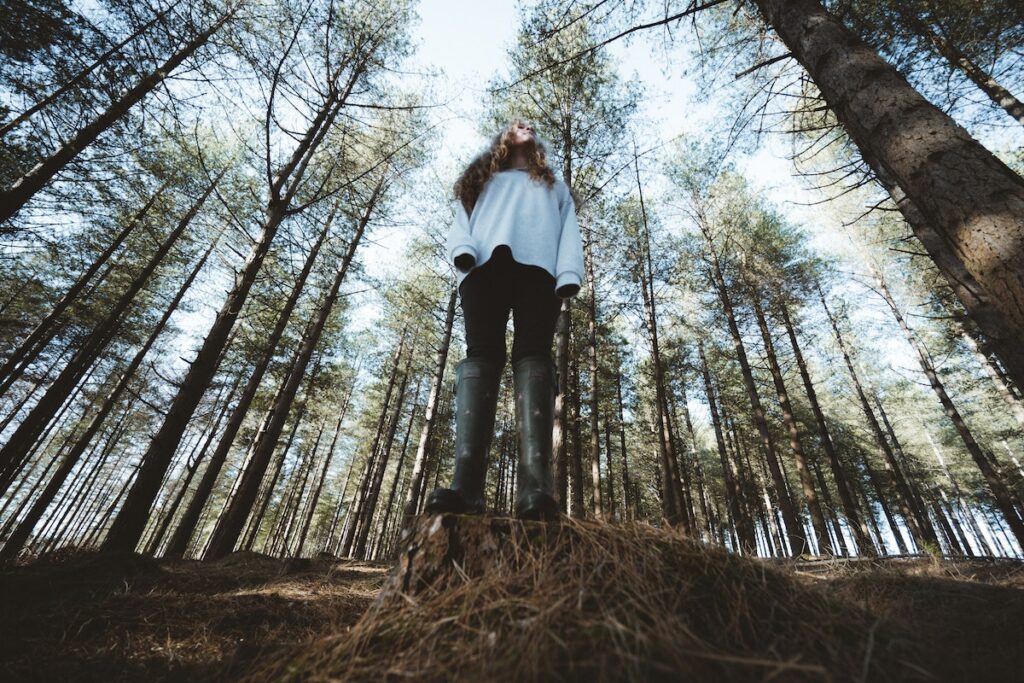 MDMA-assisted psychotherapy has been shown to greatly reduce post-traumatic stress disorder, but post-traumatic growth has not been directly investigated in relation to this treatment.

Of the six clinical trials looking at MDMA-assisted psychotherapy for PTSD, only three studies used the Post-traumatic Growth Inventory (PTGI), which were included in the analysis. The studies tested three different active doses of MDMA (75mg, 100mg and 125mg), compared to either active control doses of MDMA (30mg or 40mg) or placebo. As with many psychedelic treatments, the MDMA is not supplied on its own. The participants received three non-drug 90 minute therapy sessions before the first experimental session, 8 hours of psychotherapy during the experimental session, and three non-drug 90 minute therapy sessions after each experimental session. The therapy team (a male and female therapist duo) used a manualised non-directive psychotherapeutic method, as per the MDMA-assisted psychotherapy treatment manual (Mithoefer, 2017).

The authors pooled the data into two groups; active MDMA dose (75-125mg) or active control/placebo (0-40mg) and compared across 5 time points; baseline, primary endpoint, secondary endpoint, treatment exit and 12 month follow-up. The primary end-point was 1 month after the second blinded session. After un-blinding, those randomised to the control (0-40mg) and 75mg dose groups, had three open label sessions with active doses of MDMA (100-125mg). There was also a cross-over element, as participants in the active dose arm underwent an additional open-label session. The secondary endpoint only applied to those in the crossover group, and was assessed 1 month after their second open-label session. The treatment exit endpoint was measured for all participants, two months after the final session, followed by the 12 month follow up.

Two measures were looked at within these time points: PTGI and the CAPS-IV for PTSD symptomatology. A range of tests were used to analyse the data via SPSS including; t-tests and Pearson correlations to look at the change in PTGI and CAPS‐IV scores from baseline to the primary endpoint, and a mixed‐effect repeated measure model to analyse the aggregated scores at three time points (baseline, treatment exit, 12‐month follow‐up).

A total of 60 participants were included in the analysis; 15 participants in the control group and 45 in the active dose group with an average age of 40. The sample was almost equally split (31 males and 29 females), while the majority were Caucasian.

Compared to the control group, the MDMA group demonstrated higher levels of PTG and a greater reduction in PTSD symptom severity at the primary endpoint, with large effect sizes respectively. This significant relationship between the PTSD symptom severity and levels of PTG was negatively correlated, indicating that as symptoms decreased post-traumatic growth increased.

The reduction in symptom severity was also reflected by the number of participants in the active group who did not meet PTSD diagnostic criteria (52.3%) compared to the control group (33.3%), by the primary end point.

These results were sustained at the 12 month follow up where within-subject PTG was higher, CAPS-IV scores indicating PTSD symptomatology were lower, and 67.2% of participants no longer met the criteria for PTSD. It is important to note that the authors considered the participants’ duration of PTSD, sex, race and pre-study self-reported ecstasy use, and these were not significant covariates in the model. 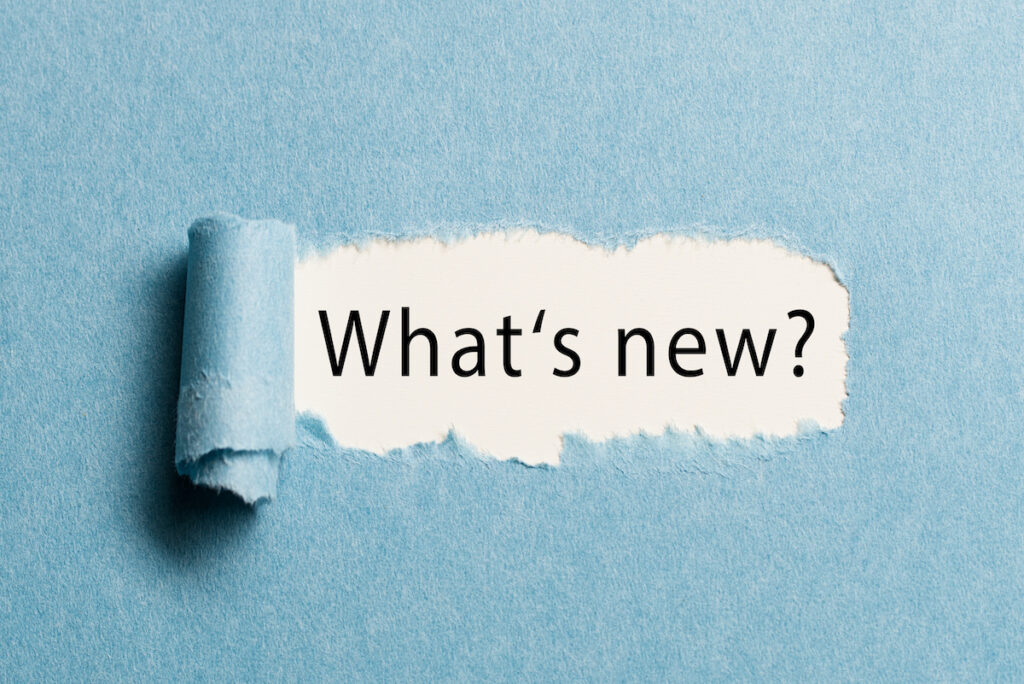 This small study found a significant relationship between greater levels of post-traumatic growth and PTSD symptom-reduction following MDMA-assisted psychotherapy, suggesting that higher levels of PTG is associated with a reduction in PTSD symptom severity.

In summary, when compared to the placebo group, the MDMA group exhibited higher levels of post-traumatic growth (PTG) alongside greater reductions in the severity of their PTSD symptoms. Therefore, while PTG has not been thoroughly investigated within a clinical trial, the authors concluded that it is correlated with PTSD symptom severity and needs to be considered within future research of MDMA-assisted psychotherapy. 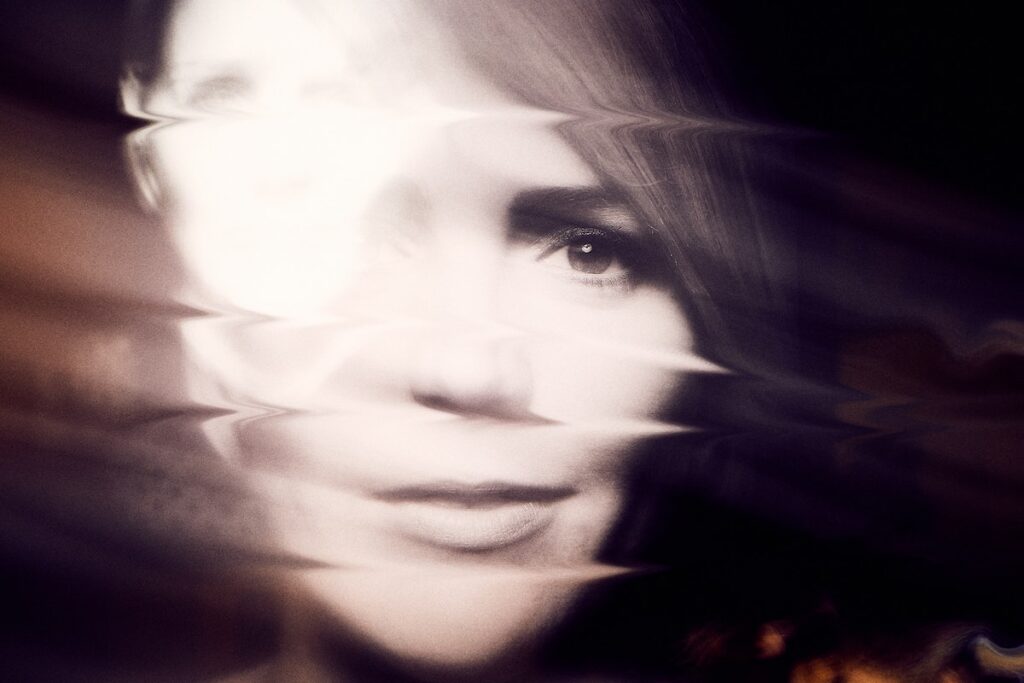 It is suggested that PTG is correlated with PTSD symptom severity, and this should be directly looked at in future trials for MDMA-assisted psychotherapy.

Previous studies and pooled analyses have been conducted to examine the use of MDMA-assisted psychotherapy for PTSD and using post-traumatic growth (PTG) as a measure. However, to the authors’ knowledge, no study so far has looked at PTG as an independent outcome or a mechanism of symptom reduction.

Another strength of the analyses is that the study designs of the 3 chosen trials were quite similar, which allowed for the data to be merged easily. This is an advantage as using pooled data improves the power of small or inconclusive studies to answer questions such as these, where PTG has not been rigorously studied in its own right, and provides the rationale needed for further research (Ionnidis and Lau, 1999). However, it should be noted that the use of different dose groups within the same merged group does present room for critique.

The study had numerous limitations as well. In regards to the samples used, not only was the sample size small and uneven between groups, but the ethnicity of the sample was nearly homogenous (White/Caucasian participants). While the authors have highlighted this for the results, this same issue should be considered in light of the construct itself, given that such measures are usually validated within similar populations (Stewart et al. 2013). Therefore, the question of whether the measure itself can be applied to diverse populations also needs to be highlighted. The authors note a limitation whereby the measure does not include an implicit or behavioural validation of the reported changes. This is also relevant here, as this may have been able to encompass the nuances that come with a diverse sample.

Studies with a larger and more representative samples looking at MDMA-assisted psychotherapy for PTSD with PTG as an independent outcome should be conducted. If these changes are made, future analyses has the potential to improve our understanding of PTG. While theoretically, the impact of MDMA-assisted psychotherapy on PTG is to be expected, due to the lack of robust analysis, it remains unclear whether the treatment itself improves PTG or whether it is a result of PTSD symptom reduction. 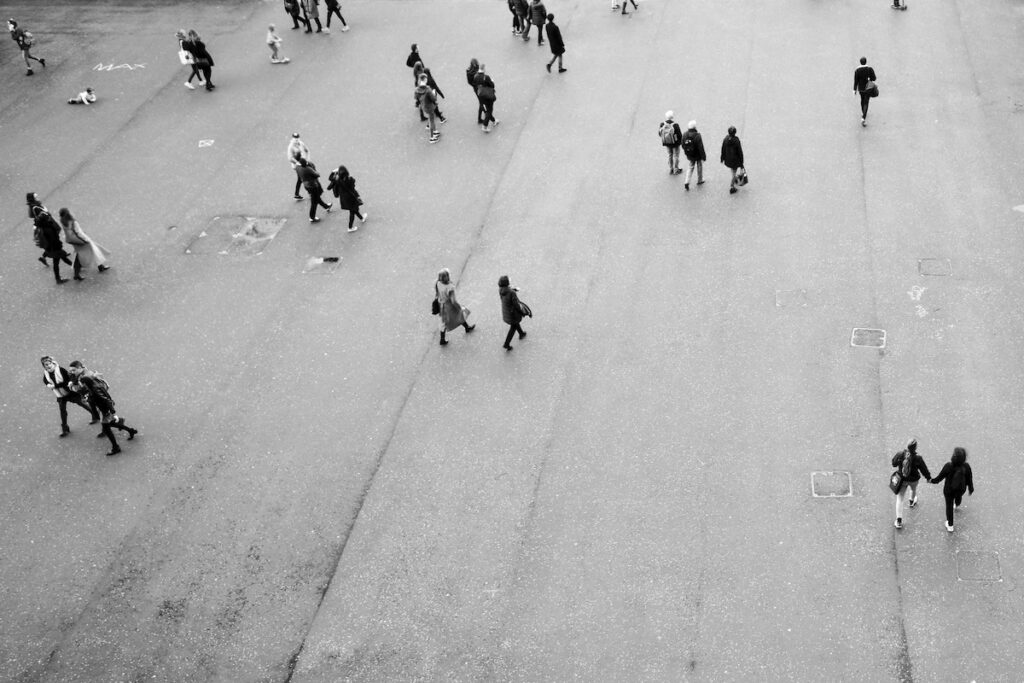 It is estimated that 4% of people living in England experience and are diagnosed with PTSD. Not only is PTSD a chronic condition but it also has high rates of comorbidity (Karatzias et al, 2018), and having worked with this population clinically, I have seen how extremely debilitating it can be and the extent to which it affects ones’ quality of life. Thus, the promising application of this novel treatment to PTSD is exciting.

Previous studies into PTSD treatments have historically focused on symptom reduction, with some investigation into impairment of functioning (Gaskell, 2005). However, this focus on clinical symptomatology is said to limit recovery or disguise other growth process when studying PTSD (Roepke, 2015). Therefore, looking into PTG aligns much more with the recovery model that is preferred within current mental health services, given that it focuses on quality of life, rather than specific symptoms. This humanises the service user and is also a more collaborative approach to symptom reduction.

The results demonstrated from this paper suggest that MDMA-assisted psychotherapy facilitates improvements in areas captured by the PTGI including; interpersonal relationships, spirituality, sense of possibility, assessment of personal strengths and appreciation of life – aspects that are associated with quality of life and well-being rather than specific symptoms. This is important as it provides grounds for future analysis of PTG as secondary outcomes for treating PTSD.

The promise of psychedelics as breakthrough treatments is exciting and has attracted great media attention. However, positive outcomes should not be presented as guaranteed. Given the limitations described, this paper provides a spotlight to improve the measure or develop others to explore PTG. This needs to be explored in future research to provide more concrete results that can be implemented in practice. 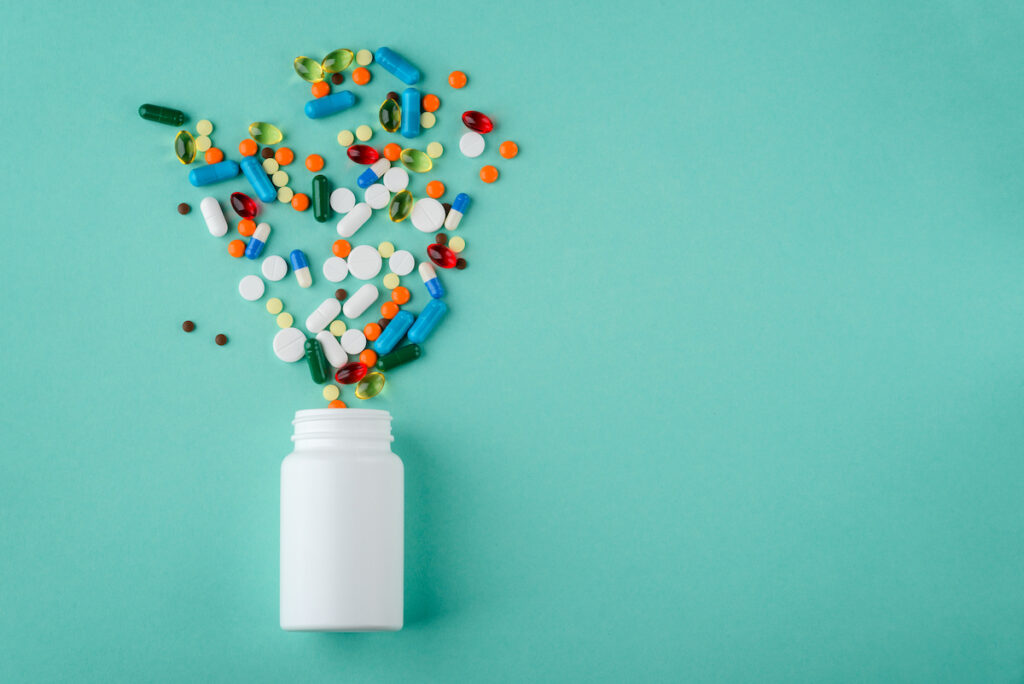 This paper provide grounds for future analysis of PTG in trials looking at MDMA-assisted psychotherapy for PTSD, rather than solely focusing on symptomatology.

Aster Daniel works in clinical research based at King’s College Hospital NHS Foundation Trust, primarily in psychedelic research as part of the Psychedelic Trials Group at The Institute of Psychiatry, Psychology and Neuroscience, King’s College London. She has no past or current research collaborations with the author and thus declares no conflict of interest.

Gaskell and the British Psychological Society (2002). Post-traumatic Stress Disorder: The Management of PTSD in Adults and Children in Primary and Secondary Care. Nice Guidelines No.26 .Leicester (UK).

Mithoefer, M. (2017). A manual for MDMA‐assisted psychotherapy in the treatment of posttraumatic stress disorder(Version 8).

Last reply was November 27, 2020
Try out our members features!