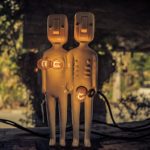 The ability to experience a safe and satisfying sexual life is a fundamental human right (World Health Organisation, 2006) yet recent studies suggest that people using mental health services rarely discuss these issues, or those such as exploitation or sexual abuse, with their care workers, despite being at higher risk of experiencing them (Khalifah et al, 2015; Gonzalez Cases et al, 2014).

Fellow elves have blogged about sexual function being important to people using mental health services (Pittrof, 2018) and also that behavioural interventions can increase safer sex for this group of people in the short term (Tomes, 2014), so are frontline professionals following this advice?

This blog considers a thematic analysis carried out with staff in community and inpatient settings, asking how they currently address (or don’t address) sexual health needs. 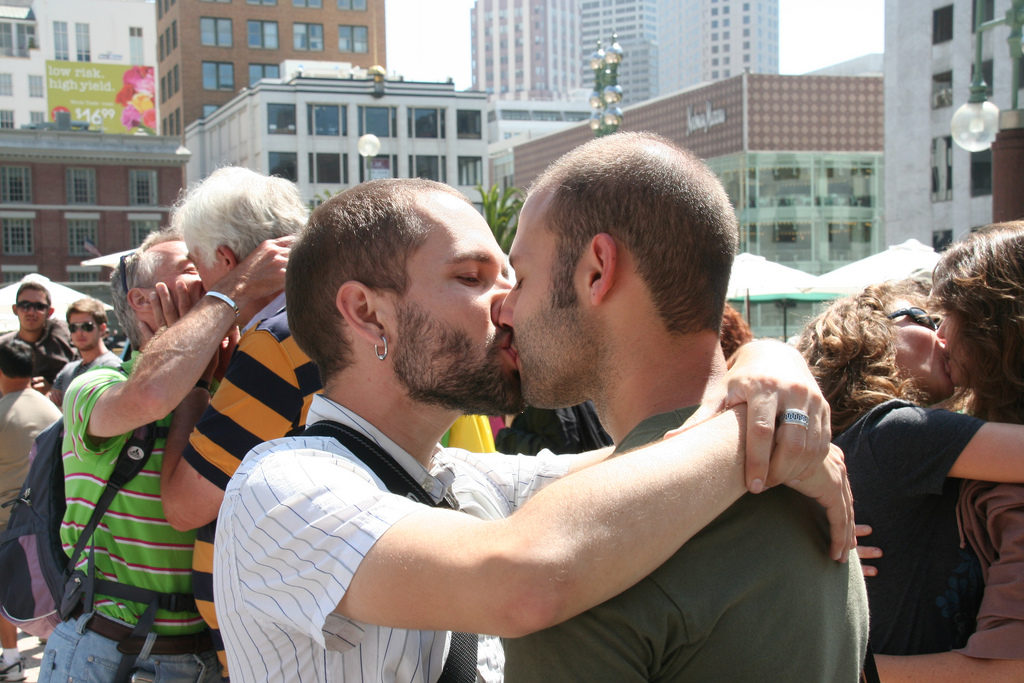 The ability to experience a safe and satisfying sexual life is a fundamental human right, so why don’t we talk more about sexual health matters with people using mental health services?

Hughes et al used an exploratory design including thematic analysis for their study. They conducted two focus groups in different locations in England, including a total of 27 mental health staff (nurses, health care assistants and psychiatrists) and asked them two questions:

Themes were identified from the transcripts of the group discussions and these were coded and grouped. There was a clear process identified in the paper for identifying themes and naming them.

The themes identified were: 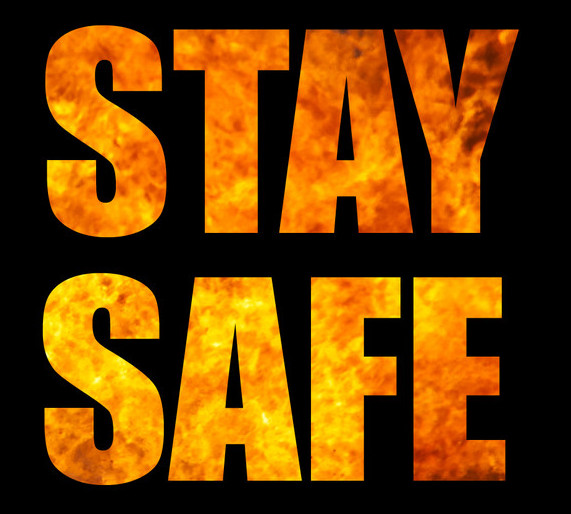 Safeguarding and risk issues were viewed as more important than sexual health promotion.

The authors conclude that mental health service users have significant and unmet needs in relation to their sexual health; this study adds to the evidence that mental health staff are not routinely identifying or working with those needs. It suggests that ‘interpersonal and organisational barriers’ need to be addressed to enable staff to address this issue effectively.

The process for thematic analysis appears robust and the study answers the two questions it set out to answer. I keep being drawn back to those questions though; are they sufficiently probing for this paper to be helpful in informing practice? ‘What do you do in terms of this in your clinical practice?’ is a broad question which invites a wide range of discussion. However, a quick email survey of 30 staff in my own team came up with several of the same themes and quite a few others last week, so I am left wondering where this study fits in terms of adding to our current knowledge base in this area.

This study was qualitative in nature and used a relatively small number of participants from only three professional groups, meaning that results should be interpreted with caution. For example, I wonder how the themes would have developed if psychological and occupational therapists had been included in the sample. The authors do highlight this as a limitation, but this could have been identified at an earlier stage to ensure a wider ranging participant group from the outset. In the emerging themes, differences in staff/service users’ ages, cultures and genders were identified as barriers to discussing sexual health, but as this was not considered as a factor in the participants, this also warrants further investigation. It is unclear to me why these should present particular barriers to such discussion, as awareness and sensitivity of potential differences is as important with this issue as any other that may present.

I would like to see more practical suggestions for future research and practice made; there is significant repetition at the end of the paper relating to those ‘organizational and interpersonal’ barriers without actually suggesting how they could be further specified, usefully studied or tackled in practice.

However, the paper does what it set out to do, in terms of clearly answering the two questions it posed and setting out the themes that emerged. 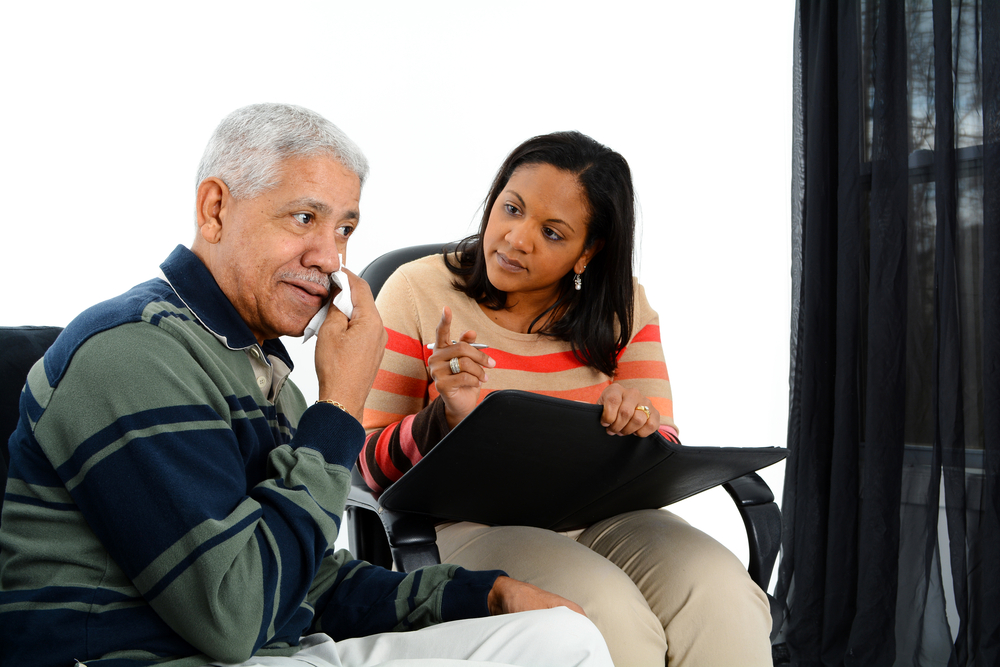 Psychological therapists and occupational therapists were not included in this qualitative study of 27 mental health staff, which is a shame.

This paper highlights the issues that staff raise when the topic of sexual health is approached. Prior to reading it, I had been expecting to read about staff promoting healthy sexual relationships and discourse about how to help people achieve them. I was therefore surprised to see the weight given to safeguarding and risk as issues. Of course these are vital to consider but there is something about a person accessing mental health services that seems to trigger a different response to that sentence ‘people have sexual health needs’. A person’s sexual health needs go well beyond staffs’ statutory responsibility to keep them safe. If service users are not sure whether they can discuss it or not, staff need to be clear, in a sensitive way, that it can be on the agenda. We routinely talk about diet, exercise, substances and relationships, so why not sex?

It seems from this paper that staff are reluctant to discuss sexual health issues and it is this that stops it from being considered. Instead of talking about why we are not doing it, or waiting for policy to change, it would seem sensible to just start addressing it, through supervision, training and as a routine part of our assessment and treatment protocols. We don’t need permission. We know from published evidence that behavioural interventions are effective, and we know that sexual health is important to service users. We could start doing this now! 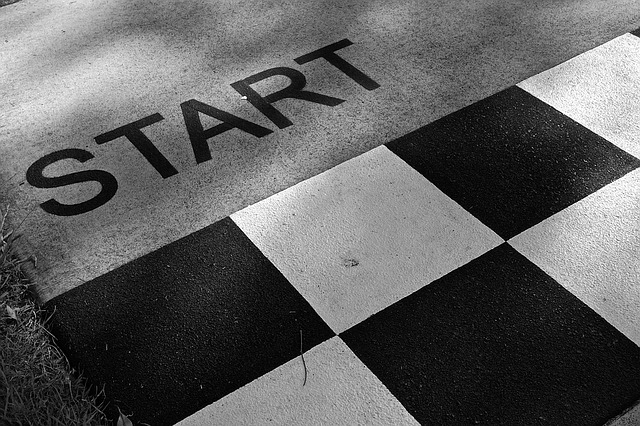 We don’t need permission. We know from published evidence that behavioural interventions are effective, and we know that sexual health is important to service users. We could start doing this now!