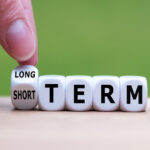 When it comes to helping people diagnosed with a personality disorder, can less really be more? Joel Paris, Emeritus Professor of Psychiatry in Montreal, Canada, believes that it can. Historically treated as a diagnosis of exclusion, access to treatment for people diagnosed with a personality disorder has improved over the last few decades with the advent of evidence-based psychological therapies (Dale O et al., 2017). These include dialectical behaviour therapy (DBT), mentalization based therapy (MBT), and other multifarious three-letter acronyms (Linehan MM, 1993, Bateman A & Fonagy P, 2016, Oud M. et al., 2019).

These approaches help some people more than others and should not be thought of as a panacea. But the evidence is clear that, on average, they help people more than the regular treatment offered by mental health services (Cristea I et al., 2017, Oud M et al., 2019). However, accessing these interventions in practice can be very challenging. One problem lies in the fact that they tend to be long-term and resource-intensive, involving twelve to eighteen months of weekly individual and group therapy. Professor Paris highlights that, in countries such as Canada where access to treatment relies on insurance coverage, such lengthy interventions are usually deemed too expensive. Even in the UK, where interventions are free at the point of access, their resource-intensive nature means that the vast majority of people diagnosed with a personality disorder wait a long time ― or may never be granted ― access (Crawford M. et al., 2020). 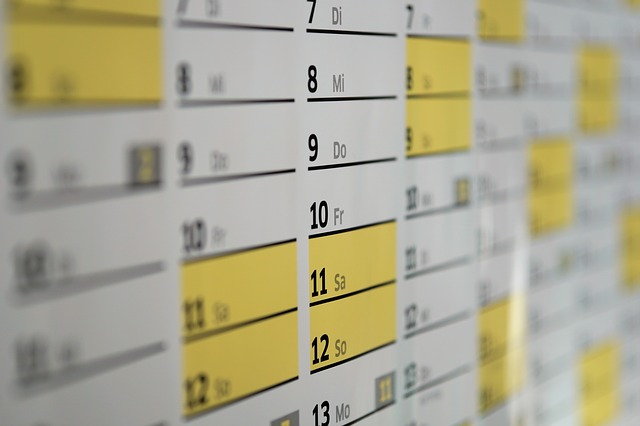 When it comes to helping people diagnosed with a personality disorder, can less really be more?

Paris reviews a number of research studies in support of his arguments, drawing on work by leading authors in the field and evidence from studies of psychological therapy across Canada, Europe, the UK and the USA. The methods used to identify the evidence cited are not stated, and the strength of the evidence is not systematically analysed. Thus, the article is best described as a non-systematic review. This can be differentiated from a systematic review, where large databases of all published research studies are systematically searched to identify all the studies that have addressed a particular research question. The disadvantage of a non-systematic review is that it makes it harder to be sure that relevant evidence has not been missed. For example, relevant UK research on a 16-session intervention called Psychoeducation with Problem Solving Therapy was omitted (Huband N., et al. 2007, McMurran, M. et al., 2017), as was a recent trial of a 10-week intervention (Crawford M. et al., 2020). Non-systematic reviews also make it harder to know to what extent the author’s pre-existing views on the subject have shaped the selection of included studies, rather than the evidence shaping the conclusions reached. However, such articles can be a valuable way for experts such as Paris to present their arguments on some of the most important issues in their field, drawing on their extensive knowledge of relevant research and their clinical expertise. 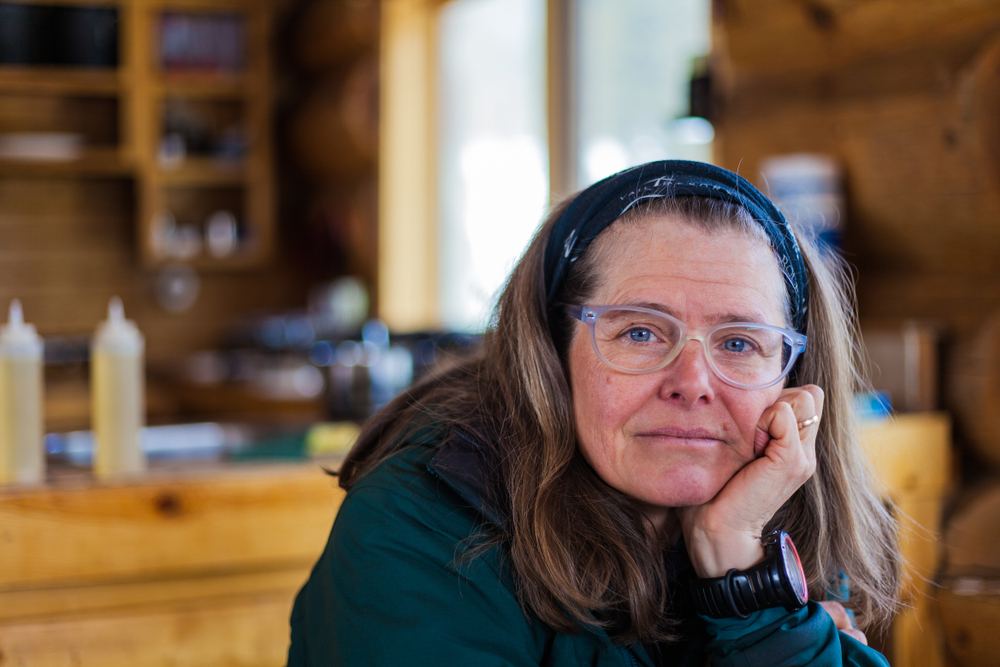 According to this literature review, some research evidence supports the potential benefits of short-term psychological interventions for people diagnosed with a personality disorder.

Paris concludes by arguing for a stepped care model, whereby people experiencing the difficulties associated with a diagnosis of personality disorder are first offered shorter-term interventions, and are then stepped up to longer-term interventions only if needed. He suggests that such a move would enable more people to access treatment, leading to greater benefits to individuals’ mental health and to society, in a way that is also cost-effective and practicable. 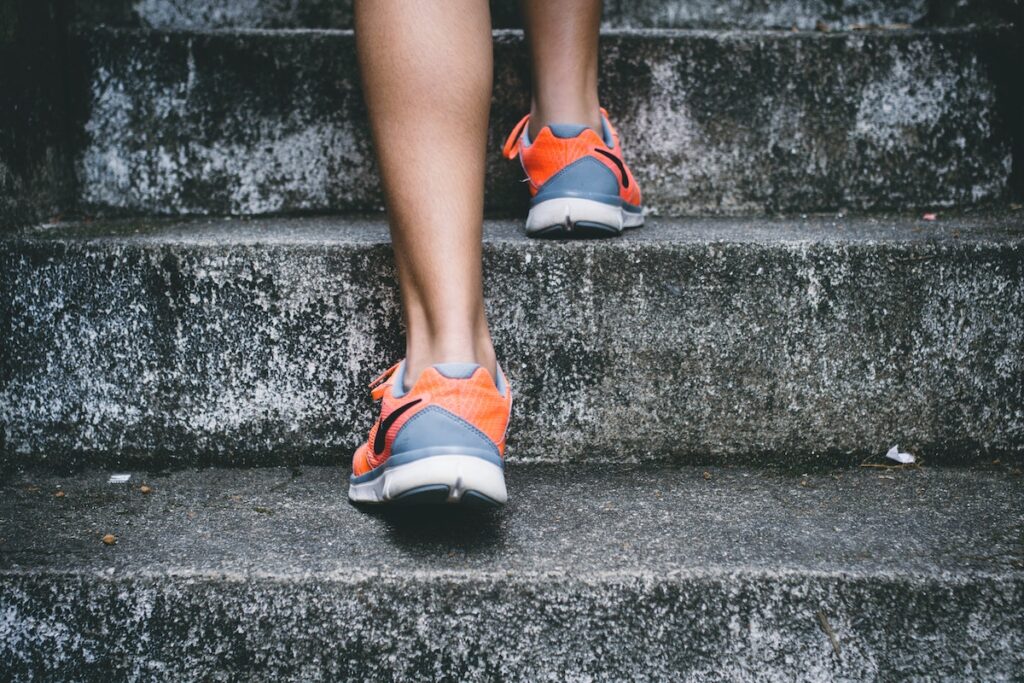 A stepped care model may provide a way forward to help as many people as possible who have been diagnosed with a personality disorder.

The literature review by Joel Paris addresses a really important issue in helping people diagnosed with personality disorder. It has been 15 years since the UK Department of Health published: “Personality Disorder: No Longer a Diagnosis of Exclusion”. Yet, people with this diagnosis continue to struggle to access evidence-based psychological interventions that could help them find much-needed relief from distress. Relevant evidence is reviewed by an expert in the field, and the arguments made are clear and logical. The suggestion of a stepped care model is in line with recent policy recommendations from the UK Royal College of Psychiatrists (2019), and arguably provides a compromise solution whereby an initial offer of a brief intervention can ensure that more people are able to access treatment, whilst longer-term interventions are still accessible for people who need them most.

However, it is important to bear in mind the limitations of a non-systematic review of the research evidence. Aside from the potential issues of missing relevant evidence, the quality of the reviewed evidence was not evaluated. For instance, whilst several randomised controlled trials were reviewed, their methodological rigour was not assessed; furthermore, one piece of cited evidence was a conference presentation not yet subjected to peer-review. Thus, the reader is left unsure as to how strong the research evidence on this topic really is.

Finally, the perspectives of people with lived experience of the diagnosis of personality disorder were missing from the article. Terms such as “functional disability”, “psychopathology” and “PD patients” frame people’s experiences and behaviour very much through the sometimes pathologising lens of the medical model. 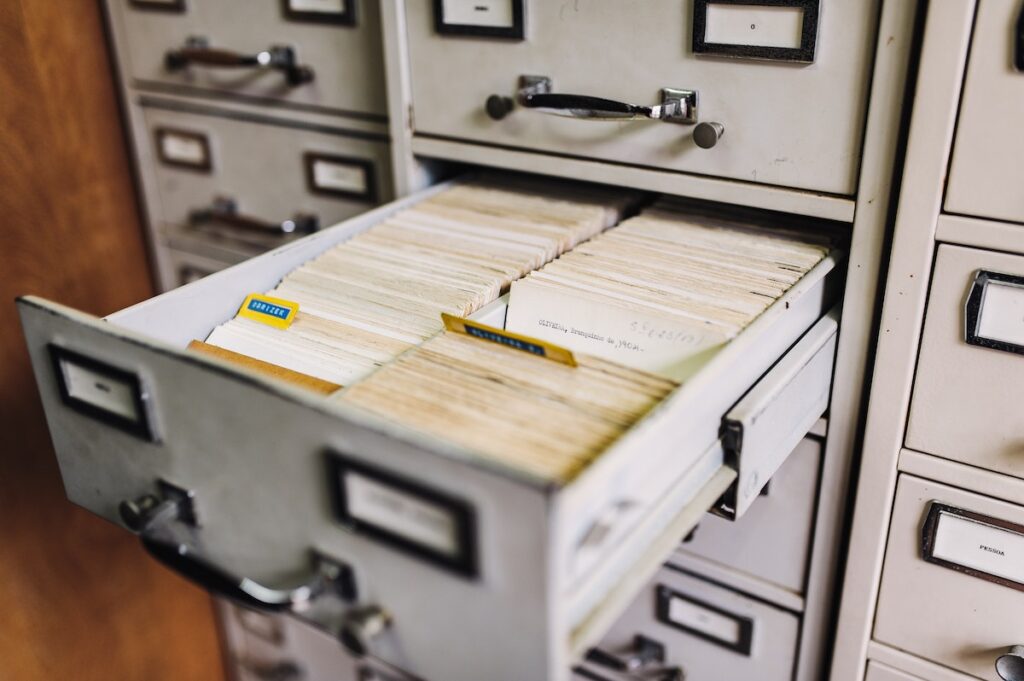 This literature review is limited by a non-systematic approach to conducting the review, and a lack of involvement of people with lived experience.

A cliché I’m afraid, but more research is needed! In the UK, stepped care models, with brief interventions as the first step, are already recommended in policy (Royal College of Psychiatry, 2019) and are beginning to be rolled out. Yet we still need to better understand to what extent brief treatment is able to meet the needs of people diagnosed with personality disorder; who benefits, to what extent, and for how long? To my knowledge, only one published trial, the largest and most rigorously conducted evaluation to date of a brief intervention for personality disorder, assessed outcomes beyond 6 months (McMurran M et al., 2017). This study involved 306 people followed up for 72 weeks, and was terminated early due to concerns about suicide attempts in people receiving the intervention. Whilst the full sample size was never reached, from the data they had, the authors concluded that the intervention was ineffective in helping people with their social functioning over this time period. Findings from a current trial of 6 versus 12 months of DBT, including a 24-month follow-up, are still awaited (McMain et al. 2018).

Furthermore, the views and experiences of people diagnosed with personality disorder are missing from most research on this topic. How do they feel about the prospect of brief interventions and a stepped care model? Do people want better access to the interventions currently being proffered (DBT, MBT etc) or is better access to trauma-focussed interventions more important to them, #TraumaNotPD?

Given the numbers of people currently not able to access any treatment at all, the proposed stepped care model will, I hope, at the very least be an improvement upon offering nothing. However, it is imperative that it is carefully monitored and evaluated, including both short- and long-term outcomes, and mapping the effects on people’s journeys through the system and their experiences of care. Achieving parity between mental and physical health requires allocating more funding to ensuring people get the treatment they need, expensive or not, particularly given the potentially life-threatening and life-limiting nature of the difficulties associated with the diagnosis of personality disorder. The worst possible outcome from a stepped care model would be if it was used to deny access to needed long-term treatment; you’ve had your 10 sessions, now goodbye! 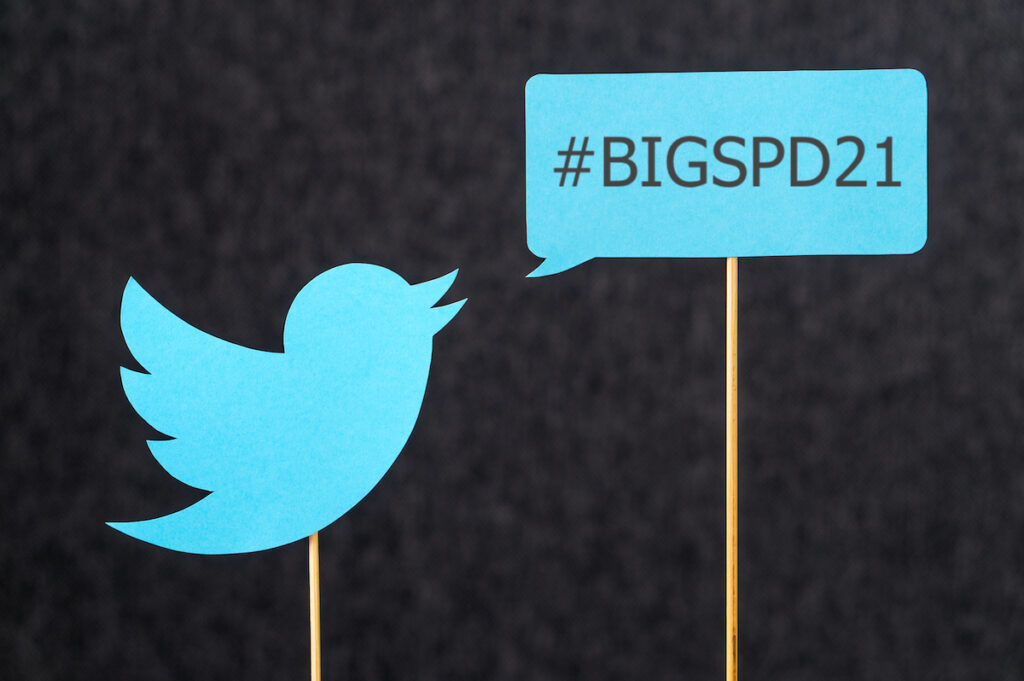 Follow #BIGSPD21 at 2.00-2.30pm on Wednesday 16th June to read live tweets on the keynote talk by Professor Joel Paris on Access to Psychotherapy for Patients with Personality Disorders.

McMain, SF, Chapman, A (2019). The outcomes of brief (6 months) versus 12 months of dialectical behaviour therapy for borderline personality disorder: the FASTER trial. Presented to the International Society for the Study of Personality Disorders, Vancouver, Canada, October 2019.

Photo by Bruno Nascimento on Unsplash

Photo by Maksym Kaharlytskyi on Unsplash