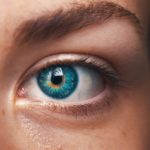 One of the core symptoms of eating disorders common across the different diagnoses is distorted cognition surrounding eating and weight. This is suggested to cause differential patterns of attention towards eating and weight stimuli, to exacerbate an already negative self-image and encourage continued engagement in dysfunctional eating behaviour.

To test the hypothesis that different patterns of attention contribute to the maintenance of eating disorder pathology, studies have looked at whether attention is captured by eating/weight stimuli to a greater or lesser extent in individuals with eating disorders as compared to healthy individuals. Attention to social stimuli (e.g. faces) has been probed in eating disorder populations too, given attentional processes are one of the mechanisms proposed to underlie the interpersonal difficulties often experienced.

Attention can be studied in various ways, one of which is eye-tracking, or using technology that directly monitors eye movements. Eye-tracking studies typically assess the points of attention, or where gaze settles (fixations), and the rapid eye movements between fixations (saccades), while participants complete a given task. Eye-tracking has been used to probe differences in attention to both food and social stimuli in eating disorder populations across a number of studies, but findings have never before been aggregated. 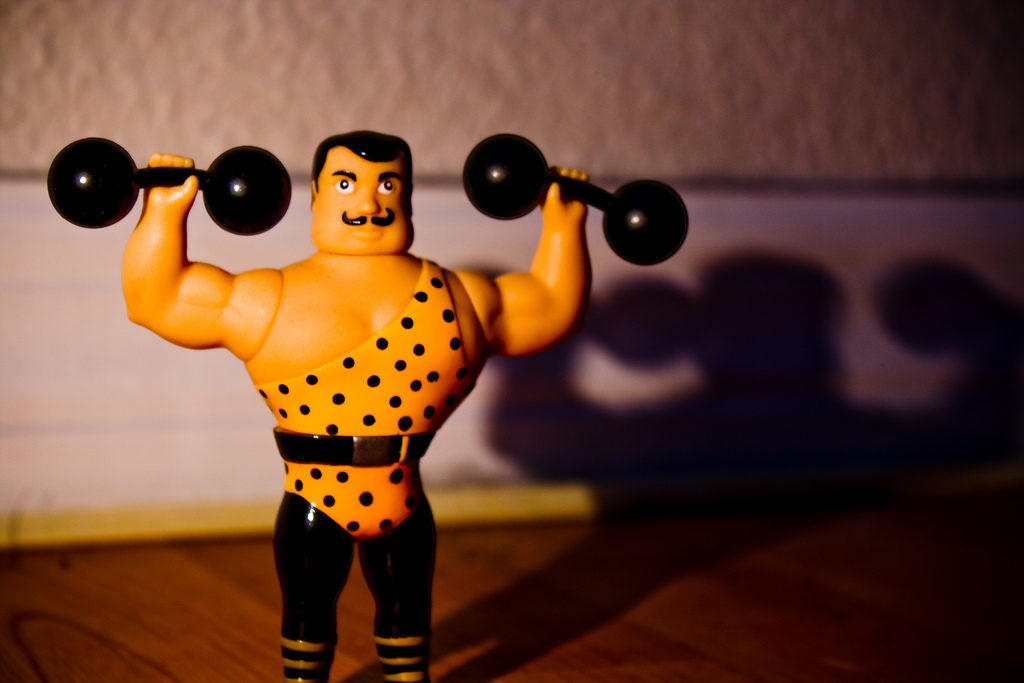 How strong is the evidence for differential attentional processing in eating disorders?

Eligible studies were grouped by the type of stimulus used in the eye-tracking task: food, bodies, social, and smooth pursuit (moving neutral stimuli)/saccadic (neutral stimuli used to assess saccades). Exact outcome measures were quite different across studies within these categories, which meant statistically combining estimates of the difference in attention between groups (i.e. completing meta-analyses) was not possible. The risk of bias within included studies was assessed with the Kmet form (Kmet et al., 2004), which considers the quality of study methods and reporting.

Thirty-one studies were eligible for inclusion in the review. Although included studies used a range of eye-tracking tasks, typically participants were asked simply to view stimuli while having their eye-movements recorded. The eating disorder populations included were individuals with anorexia nervosa, bulimia nervosa, binge-eating disorder and (in one study) night eating syndrome.

Individuals with binge-eating disorder were less able to inhibit eye movements towards displayed images, but this did not appear specific to food images. There was some evidence to support individuals with binge-eating disorder spending more time looking at food versus neutral stimuli compared to healthy individuals though. Differences in anorexia nervosa and night eating syndrome patients were not particularly convincing given these differences were either inconsistent across studies, or assessed in a single study. There were no investigations in bulimia nervosa patients.

It is unclear whether individuals with an eating disorder have an attentional bias towards their own body as compared to that of others. However, a tendency for those with eating disorders (anorexia nervosa, bulimia nervosa, binge-eating disorder) to focus on unattractive body parts was identified. If this bias is specific to individuals’ own bodies as opposed to bodies in general requires clarification, but bias for viewing parts of the body considered unattractive was associated with body dissatisfaction. Two studies suggested that individuals with anorexia nervosa focus on different regions when making attractiveness/size judgements about others’ bodies, although a third did not.

Two studies suggested a preference for viewing body stimuli over social stimuli (e.g. social interactions/faces) in anorexia nervosa. On the basis of included studies, evidence for individuals with anorexia nervosa looking less at the eye region when viewing faces is mixed; though a further study published since the review does support this (Harrison et al., 2019). A single study with a bulimia nervosa population found those with bulimia nervosa looked less at areas of their own face rated as attractive than healthy individuals, but spent more time looking at attractive versus unattractive parts of others’ faces.

Smooth pursuit and saccadic eye movements were investigated only in anorexia nervosa. Different outcomes were considered across studies, however poorer control of eye-movements in patients was a common finding. 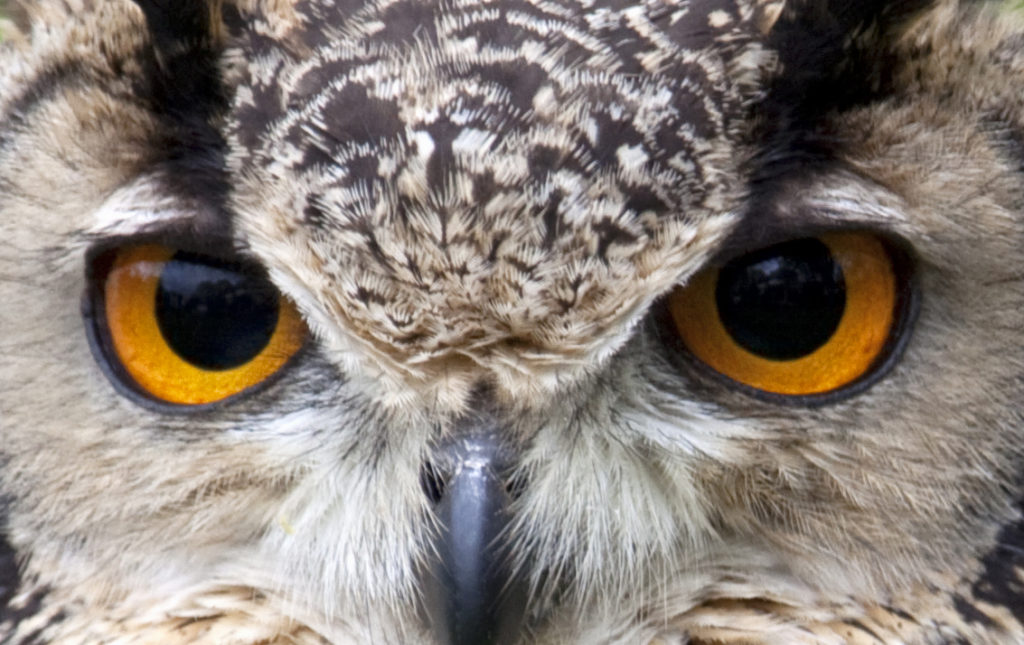 It’s all in the eyes. Across eating disorders diagnoses, there was evidence of attentional biases towards food and body stimuli.

A small number of eye tracking studies within each stimulus category have been completed with eating disorder populations. There is support for reduced ability to prevent involuntary eye-movements in binge-eating disorder, although this is not specific to food stimuli. There is also some support for reduced control of eye-movements generally in anorexia nervosa, which the authors suggest may reflect an abnormality in neuronal circuits responsible for ocular motor control. Across the eating disorders, patients have a stronger preference for viewing unattractive parts of the body (both their own and that of others) compared to healthy individuals. This preference is associated with body dissatisfaction, highlighting an association between attentional bias and a cognitive symptom of eating disorders.

Studies have used a variety of tasks and outcomes, limiting opportunities for replication. Furthermore, findings across studies did not always converge on the same conclusion. The authors encourage further research to clarify the existence and nature of differences in attention, some of which (e.g. saccadic control) may be common to other psychiatric disorders. 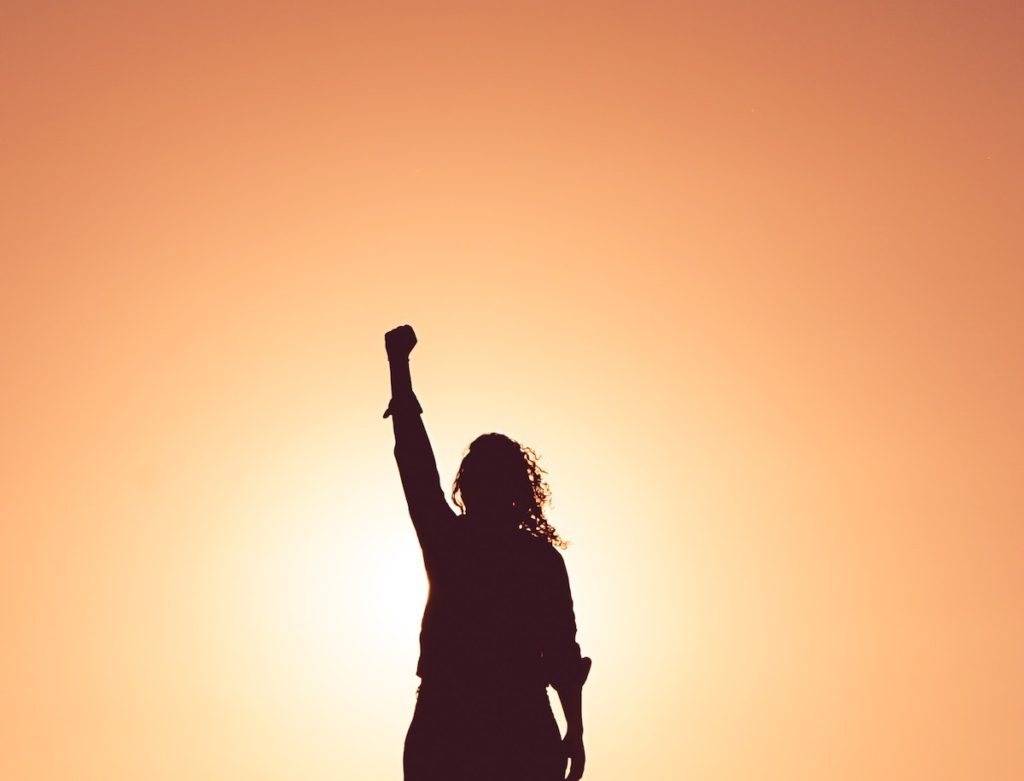 Replication of study findings would allow for greater confidence in them.

The review is limited by the fact that included studies rarely used the same task or outcome, preventing completion of meta-analyses. When findings were compared across studies, inconsistencies in results prevented strong conclusions being drawn. While studies were of fairly good quality as assessed by the Kmet, they were generally small, which increases the risk of missing relevant differences as well as of identifying spurious associations. Eye-tracking measures have generally not been linked to clinical variables such as eating behaviour or eating disorder psychopathology, and where associations have been reported the cross-sectional nature of the data limits making causal inferences. As a result, the relevance of attentional biases to eating disorder pathology remains somewhat opaque. 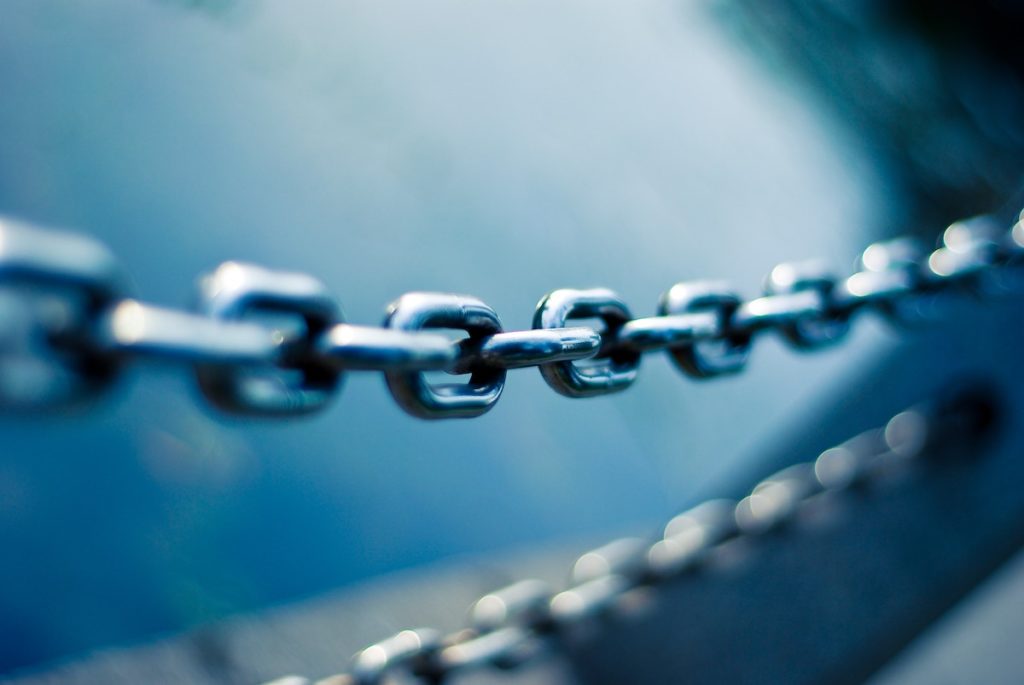 Missing link: is there a causal association between attention and clinical features of eating disorders?

The review particularly encourages further exploration of the contribution of attentional bias to unattractive body parts to eating disorder symptoms, and highlights the potential utility of addressing this bias for improved body satisfaction. Attentional bias modification treatments exist and could be adapted to alter automatic body processing biases should further data support this being beneficial. This possibility is exciting given the ease at which such treatments could be disseminated. 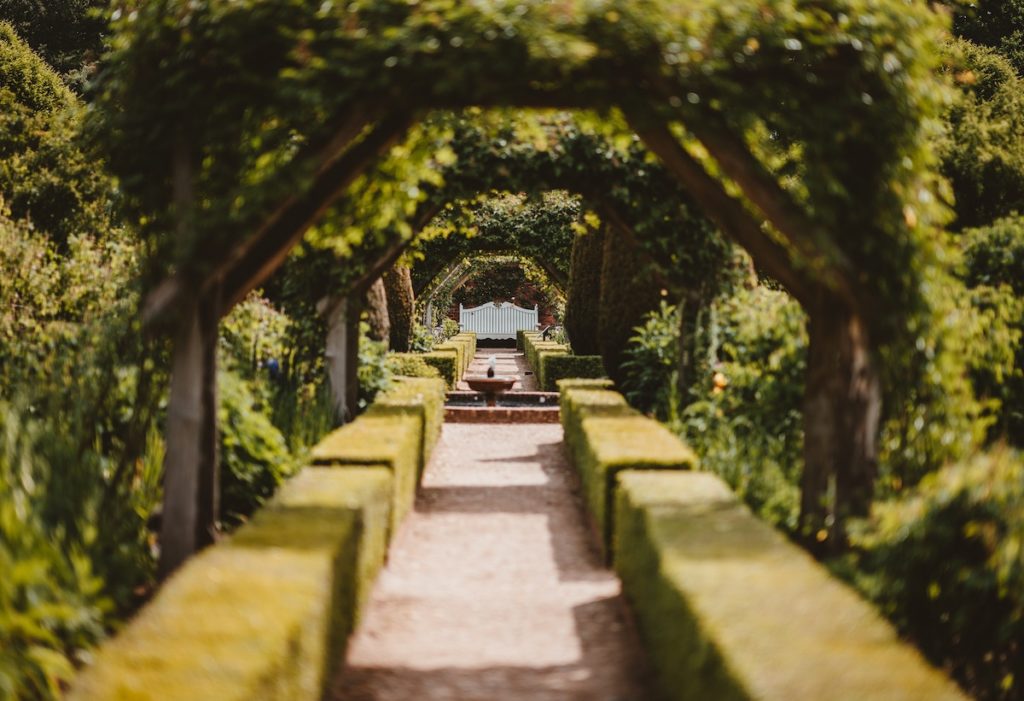 Modifying automatic patterns of processing may be a promising avenue for future eating disorder treatments.

Caitlin Lloyd recently published a systematic review of all studies using food image tasks in anorexia nervosa research, which included studies probing attention to food in eye-tracking and other paradigms.

Harrison, A., Watterson, S. V., & Bennett, S. D. (2019). An experimental investigation into the use of eye‐contact in social interactions in women in the acute and recovered stages of anorexia nervosa. International Journal of Eating Disorders, 52(1), 61-70.