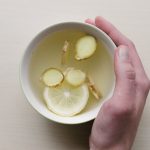 The aim of a recent systematic review (Ágh et al, 2016) was to study both the health-related quality of life (HRQoL) and economic burden of eating disorders. The review focused on the three most common eating disorders, which are distinct illnesses with differing epidemiology and outcomes: 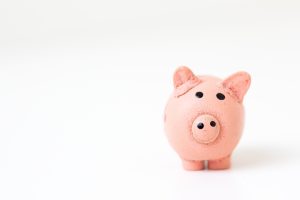 This systematic review looks at the economic burden and health-related quality of life of eating disorders.

Data was extracted on a variety of subjects, including characteristics of the study sample, data on healthcare resource use and costs, societal costs, and data on HRQoL. Cost data was converted to 2014 Euros for ease of comparison.

Of the 7,211 articles identified during database searches, 69 studies were included in the review. 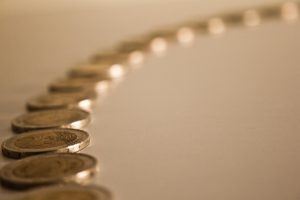 Costs were generally higher for patients with anorexia nervosa, compared with other eating disorders.

The authors conclude that eating disorders are linked with higher healthcare resource use and associated costs, as well as having a serious impact on a patients HRQoL. Whilst the impact of AN, BN and BED was similar with respect to HRQoL, costs varied substantially and were in general higher for patients with AN.

Key differences were identified between BN and BED, for instance a difference in obesity levels, which may be linked to long-term HRQoL and healthcare cost differences. This was highlighted to be important as it suggests that the two disorders should be looked at and considered as very separate and distinct disorders.

The authors noted that there is limited long-term evidence of both HRQoL and economic burdens associated with all of the disorders, highlighting a need for further research. 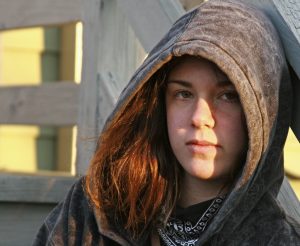 This review found that anorexia nervosa, bulimia nervosa and binge eating disorder all had a serious impact on patient’s health-related quality of life.

The study applied a clear systematic search strategy to a wide range of databases with two independent reviewers. It provides a comprehensive qualitative and tabular overview of the available evidence, as well as a summary with transparent discussion of the uncertainties existing in the evidence base.

There are also a number of limitations:

Eating disorders have a profound negative impact on HRQoL and result in increased healthcare costs. The three eating disorders considered (Anorexia Nervosa (AN), Bulimia Nervosa (BN) and Binge Eating Disorder (BED)) were all shown to have different effects and as such, should be considered separately. Heterogeneity amongst the study characteristics and populations leads to variability within the data and makes it challenging to draw strong conclusions.

The paper does not present any firm findings that can be applied in practice. However, it does add to the evidence base and provides a summary of the HRQoL and economic burdens of eating disorders.

It also highlights some important evidence gaps and opportunities for research. For instance, the cost data was dominated by evidence in the US and Germany, and only direct healthcare costs were considered by the majority. Research is needed to examine the wider societal economic burden in a larger range of countries. Although many studies looked into the effect on HRQoL, research into the validity and reliability of the commonly used quality of life measures would enable reviewers to better interpret this information and would strengthen the robustness of future studies. Longer-term evidence is needed for both HRQoL and cost assessments.