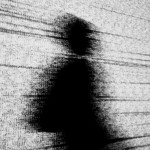 Understanding who responds well to treatment for depression is important both scientifically (to help develop better treatments) and clinically (to more efficiently prescribe effective treatments to individuals). Many attempts to predict treatment outcomes have focused on mechanistic pathways (e.g., genetic and brain imaging measures). However, these may not be particularly useful clinically, where such measures are typically not available to clinicians making treatment decisions. A better alternative might be to use routinely- or readily-collected behavioural and self-report data, such as demographic variables and symptom scores.

Chekroud and colleagues (2015) report the results of a machine learning approach to predicting treatment outcome in depression, using clinical (rather than mechanistic) predictors. Since there are potentially a very large number of predictors, examining all possible predictors in an unbiased manner (sometimes called “data mining”) is most likely to produce a powerful prediction algorithm.

Machine learning approaches are well suited to this approach, because they can identify patterns of information in data, rather than focusing on individual predictors. They can therefore identify the combination of variables that most strongly predict the outcome. However, prediction algorithms generated in this way need to be independently validated. By definition, they will predict the outcome in the data set used to generate the algorithm (the discovery sample). The real test is whether they also predict similar outcomes in independent data sets (the replication sample). This avoids circularity, and increases the likelihood the algorithm will be clinically useful. 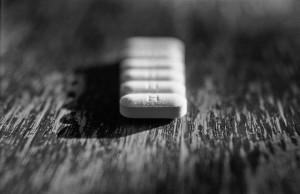 Clinicians currently have no empirically validated mechanisms to assess whether a patient with depression will respond to a specific antidepressant.

The authors built a predictive model using all readily-available sources of information that overlapped for participants in both trials. This included:

In total, 164 variables were used.

For the training process, the machine learning approach divided the original sample (using the STAR*D data) into ten subsets, using nine of those in the training process to make predictions about the remaining subset. This process was repeated ten times, and the results averaged across these repeats. The final model built using the STAR*D data was then used to predict outcomes in the each of the CO-MED trial treatment groups separately.

The model was developed to detect people for whom citalopram (given to everyone in the first 12 weeks of the STAR*D trial) is beneficial, rather than predicting non-responders. It was constrained to require only 25 predictive features (i.e., clinical measures), to balance model performance (which should be greater with an increasing number of predictors) with clinical usability (since an algorithm requiring a very large number of predictors may be difficult to implement in practice). 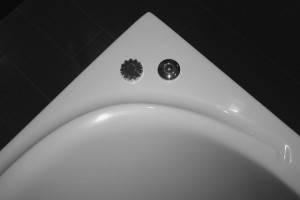 Only 11-30% of patients with depression reach remission with initial treatment, even after 8-12 months.

The top three predictors of non-remission were:

The top three predictors of remission were:

Overall, the model predicted outcome in the STAR*D data with:

In the CO-MED data, the model:

However, there was no statistical evidence that it performed better than chance in the venlafaxine-mirtazapine group: 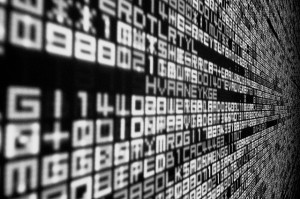 Could predictive models that mine existing trial data help us prospectively identify people with depression who are likely to respond to a specific antidepressant?

The authors conclude that their model performs comparably to the best biomarker currently available (an EEG-based index) but is less expensive and easier to implement.

The outcome (clinical remission, based on a final score of 5 or less on the 16-item self-report Quick Inventory of Depressive Symptomatology, after at least 12 weeks) is associated with better function and better prognosis than response without remission.

There are some strengths to this study:

However, there are also some limitations:

Ultimately, being able to simultaneously identify individuals likely to respond well to drug A and not respond to drug B will be clinically valuable, and is the goal of stratified medicine. This study represents only the first step towards being able to identify likely responders and non-responders for a single drug (in this case, citalopram); in particular, although there was some evidence for specificity in this study, it was relatively weak.

Ultimately, with larger datasets that include multiple treatment options (including non-pharmacological interventions), it may be possible to match people to the treatment option they are most likely to respond successfully to. The focus on routinely- or readily-collected data means that it gives an insight into what clinical prediction algorithms for treatment response in psychiatry may look like in the future. 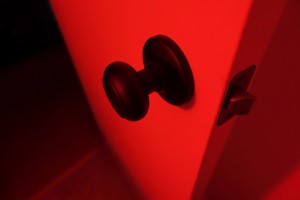 This innovative study (and others like it) may open the door to predict more personalised medicine for people with depression.