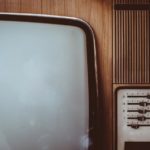 According to ThinkBox (2019) people in the UK watch an average of 4 hours 41 minutes of video a day, of which 3 hours 38 minutes is spent watching television. Time spent watching television increases as we get older (Clark et al, 2010). There is a growing body of research into the negative effects of television viewing on the cognitive functioning in children. However results of a recent systematic review which explored the global effects of screen time on young people found there is sparse evidence for effects on cognition and none on education attainment. Whilst many hypothesise that there is likely a link between television viewing and dementia risk, to date there has been limited research in this area.

Studies exploring this area have mainly been cross-sectional, with longitudinal studies reporting conflicting results about whether television is associated with later dementia or not. When studies have found a positive association between TV viewing and cognition, authors often theorise that this is mediated by a latent factor of sedentary behaviour. That is, it may not be the action of TV viewing itself that is the risk factor, rather the association is driven by the lack of movement occurring during the time spent watching TV.

This study aimed to understand whether the amount of time spent watching TV in your 50s is associated with decreases in cognitive function six years later, independent of sedentary behaviours. 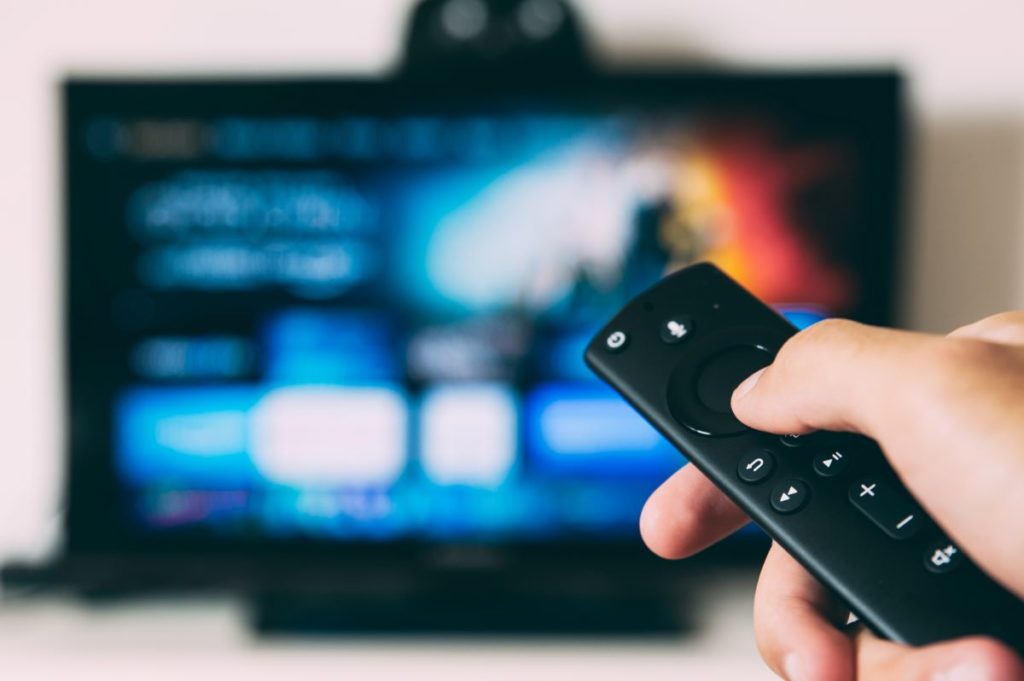 As we spend more time in front of our televisions do we really understand the impact this might have on memory and thinking abilities?

This study used data collected in the English Longitudinal Study of Ageing (ELSA). ELSA was established in 2002, inviting people living in England aged 50 and above to join and complete new waves of data collection every 2 years. Participants were recruited into ELSA from the Health Survey for England (HSE) and participants have been recruited into waves 3, 4, 6, 7 and 9 from HSE to refresh the sample.

All participants were included in this analysis if they had data available at wave 4 (TV viewing) and wave 7 (cognitive assessments), did not live in an institution, were not blind and did not have a diagnosis of dementia. This provided a cohort of 3,590 participants for the planned analysis. Participants were asked in wave 4 to report on average how many hours of TV they watched each weekday and each weekend day. These were then calculated to produce a linear scale of number of hours viewed and participants were divided into quintiles from <2.5hours a day (19.6%) up to >7 hours a day (19.6%). Cognitive function was measured with a word-learning task (immediate and delayed verbal memory) and an animal naming task (semantic fluency). Immediate and delayed verbal memory tasks assess a person’s ability to remember and repeat lists of words both immediately after hearing them and after a short delay. In this study participants were given 10 common words to learn by a taped voice and were asked to recall them both immediately and after a short delay during which participants completed other cognitive tests. Semantic fluency is a person’s ability to produce words belonging to a particular category in a set time period. In this study participants were asked to name as many animals as possible within one minute. Sedentary behaviour was measured using five covariates in the dataset: self-reported physical activity, reported problems walking 100 yards, number of minutes spent walking outside of the house (from wave 6), reading a daily newspaper and using the internet/email.

The data were analysed to test for longitudinal associations between hours spent watching TV at baseline and cognitive function at follow up using ordinary least squares regression. The regression models were initially run unadjusted, then partially adjusted for demographic and health related covariates, and finally fully adjusted to also include sedentary behaviours.

Television was watched significantly more by:

Watching TV for more than 3.5 hours a day was associated with poorer verbal memory six years later, with a dose dependent relationship seen. This means that the more hours people spent watching TV, the worse their verbal memory was six years later. This effect was stronger for those participants who performed better on the verbal memory tasks at baseline. Although 44-55% of this result was explained by covariates (demographic and sedentary behaviours), the relationship was not attenuated by these and remained significant. Interestingly, watching TV for more than 3.5 hours was associated with a larger effect on cognitive decline than being in the lowest wealth quartile.

Watching TV for more than 3.5 hours a day was associated with poorer semantic fluency in the unadjusted models, however this result was no longer significant after adding in demographic covariates (sex, age, marital status, ethnicity, education, employment, retirement and wealth). 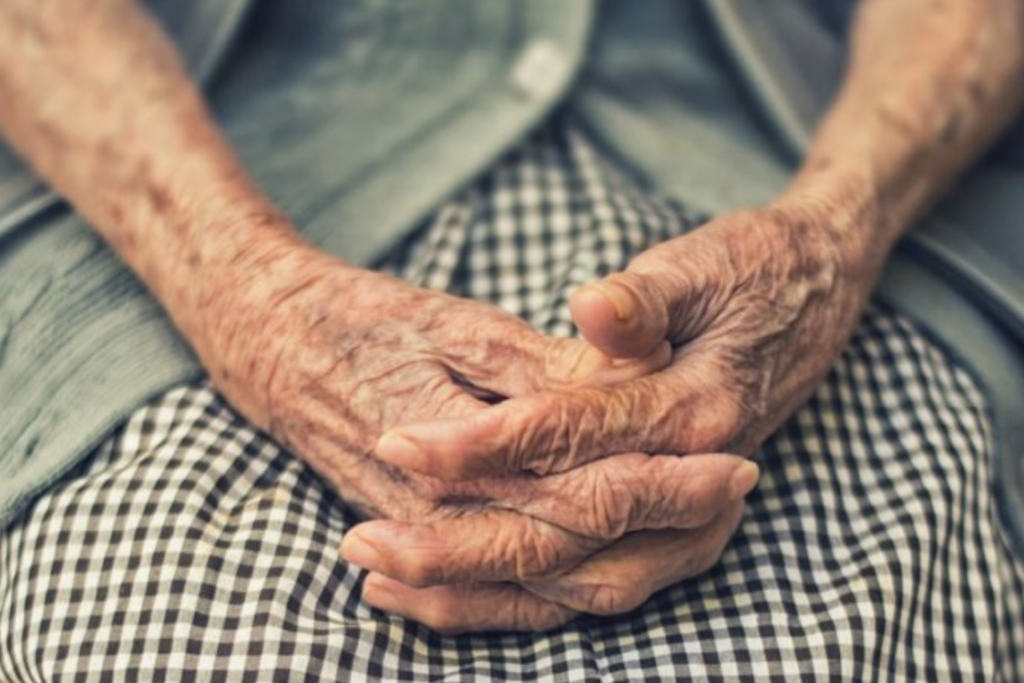 Watching TV for more than 3.5 hours a day was associated with poorer verbal memory 6 years later.

This study found that watching television for more than 3.5 hours a day was associated with poorer verbal memory, but not semantic fluency, six years later, independent of demographic factors, physical activity, health-related factors or sedentary behaviours. The effect was stronger in those with better verbal memory scores at baseline, suggesting that these results cannot be explained by a baseline decline in cognition leading to an increase in reported hours of TV viewing. There was also a dose dependent relationship seen, with an increase in TV viewing associated with poorer verbal memory scores at follow up.

The authors suggest several pathways for how television viewing may impact on verbal memory. For instance, they suggest that television viewing may be harmful to verbal memory due to putting the brain into an alert but less focused state. Alternatively, exposure to violent scenes may lead to an increase in stress which in turn can impact verbal memory. Finally, they suggest that watching TV displaces other more cognitively beneficial activities such as reading or engaging with cultural activities. 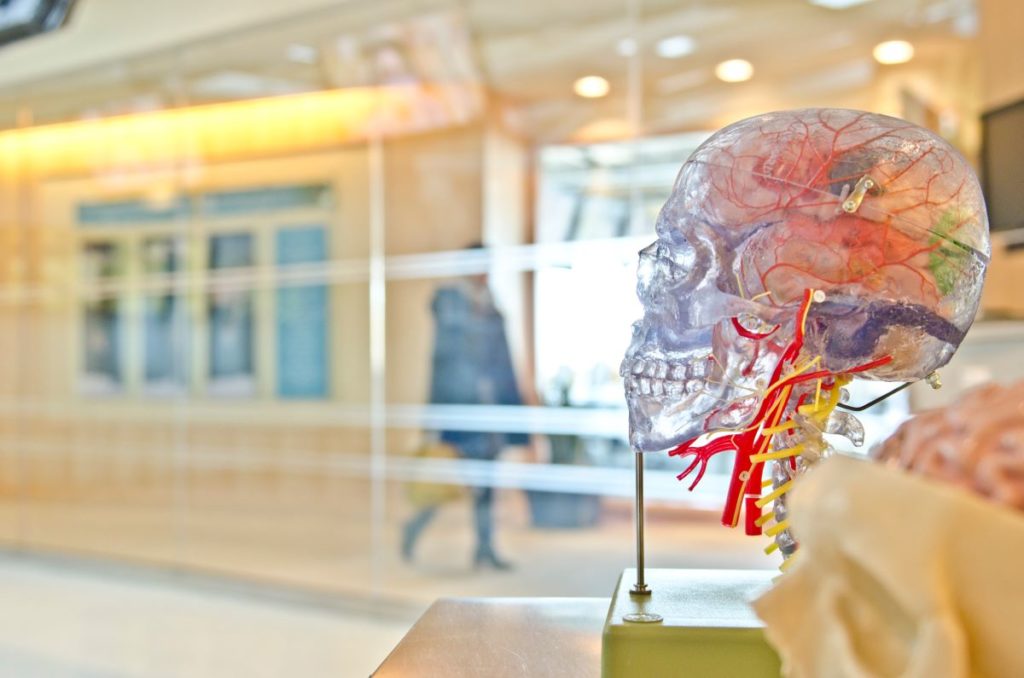 Could television place the brain in an alert but less focused state which, in turn, damages cognitive function later in life?

This is the first study to show that the relationship between television viewing and cognitive impairment in older age is not attenuated by sedentary behaviours. This is important as it suggests that it is not necessarily just getting people more active that might attenuate their future risk of cognitive decline, but that there may be something specific to the amount of time spent watching television that is harmful to cognitive health.

Using ELSA provides a representative sample of adults over the age of 50 living in England, and therefore allows the findings to be extrapolated to the English population. The times spent watching television reported in ELSA is also similar to the mean television viewing time reported in the annual Thinkbox report, suggesting the sample is representative of TV watching habits in England.

However, data collected in ELSA is only able to provide details on time spent watching TV, with no information about how people are engaging with their viewing content. It would be interesting to know if what someone watches has an impact on whether TV watching is associated with cognitive decline; are certain genres more harmful or protective?

An important aspect that is also not measured is the social nature of TV watching. For some people, watching TV can be a social behaviour (think of all the lively conversations family and friends have in Gogglebox!) and it would be interesting to understand if TV viewing remains a risk to cognitive function in this context. Similarly, could high levels of TV watching be an indicator of loneliness? It’s previously been shown that loneliness is related to sedentary behaviour, so could it instead be loneliness fuelling the relationship between TV viewing and cognitive decline? 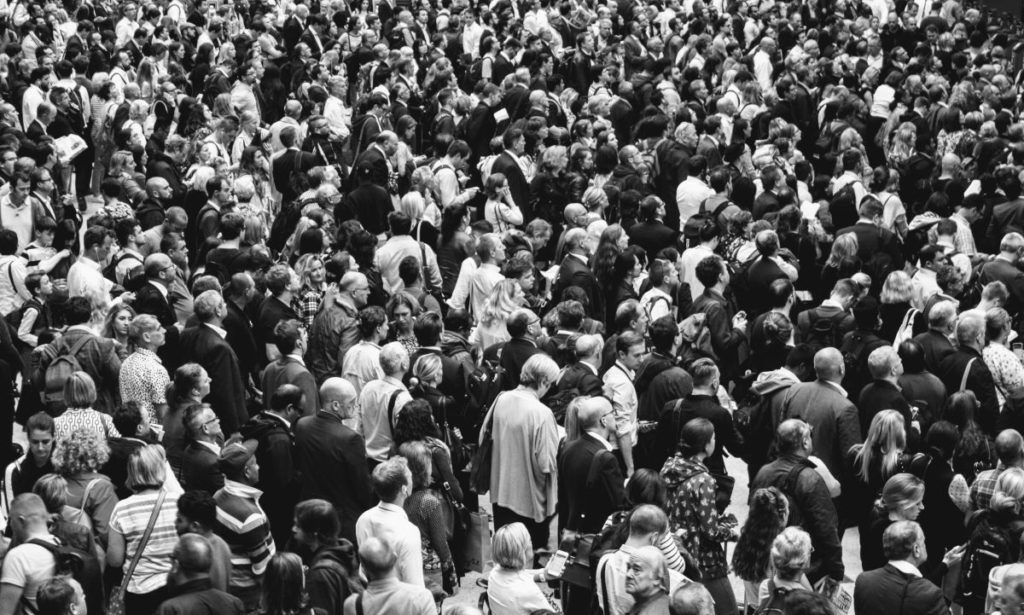 This well-designed study controls for sedentary behaviour and uses a large sample representative of the English population. 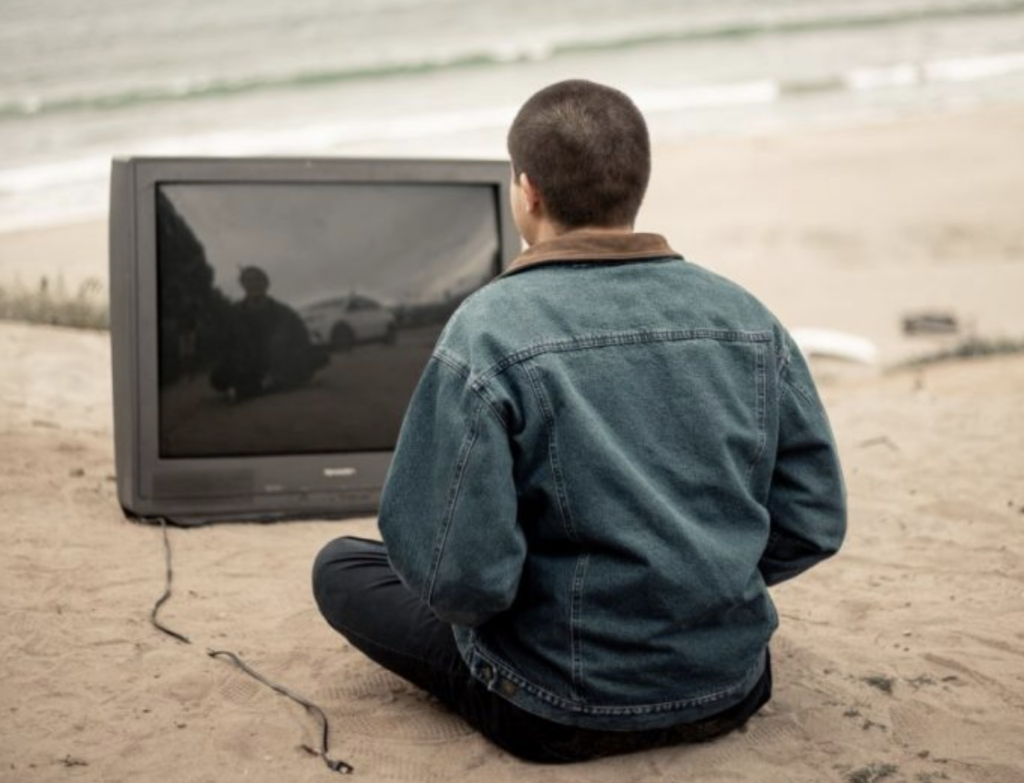 Discussing time spent watching TV with people in their 50s may be beneficial to help prevent cognitive decline.

Turgoose, D. Is too much screen time bad for our children? Perhaps, but how much do we really know? The Mental Elf, 12 Aug 2019.

Last reply was November 20, 2019
Try out our members features!