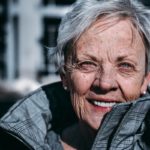 Alzheimer’s disease is the most common form of dementia in ageing societies. As populations age, it is expected that this number will quadruple by the year 2050, placing a considerable burden on public health systems (Sloane et al, 2002). Currently available drugs only slightly affect disease severity and progression, Alzheimer’s and other forms of dementia remain at present effectively untreatable (Siemieniuk et al, 2015). Interventions preventing, halting, or decelerating the progression would reduce the individual suffering of affects and would significantly relieve public health burden (Siemieniuk et al, 2015).

However, in recent years the advancements in research, diagnosis, treatment of Alzheimer’s and other dementias has heralded a phase of personalised medicine, which is also a part of precision medicine (Tooke et al, 2015). The concept of precision medicine, is an approach for disease prevention and treatment that is personalised to an individual’s specific pattern of genetic variability, environment and lifestyle factors (Reitz, 2016) .

The notion of personalised medicine is not new, more than 2,000 years ago Hippocrates suggested that “it is more important to know what sort of person has a disease, than to know what sort of disease a person has” (Murugan, 2015). While for some diseases, in particular select cancers and a few monogenetic disorders such as cystic fibrosis, significant advances in precision medicine have been made over the past years, for most other diseases precision medicine is only in its beginning (Reitz, 2016).

The terms ‘stratified’, ‘personalised’ or ‘precision’ medicine all refer to the grouping of patients based on risk of disease, or response to therapy, using diagnostic tests or techniques (Tooke et al, 2015). In addition to being more effective, a targeted approach can spare patients from debilitating side effects of standard treatments (Esposito, 2018). However, it’s important to realise that targeted drugs have side effects, too (Esposito, 2018).

Furthermore, Dr. Eliezer Masliah, director of the Division of Neuroscience at the National Institute on Aging, recommends an approach that is more effective than a one-size-fits-all. He has suggested that: “We are learning more about genetic and environmental risk factors and we need to start differentiating Alzheimer’s patients based on genetics, environmental exposure and clinical history” (Sabbagh et al, 2018).

The paper by Vik-Mo et al published recently in the British Journal of Psychiatry is a 12 year longitudinal cohort study, which suggests that understanding the natural course of neuropsychiatric symptoms (NPS) in dementia is important for the planning of patient care and for trial design (Vik-Mo et al, 2019). 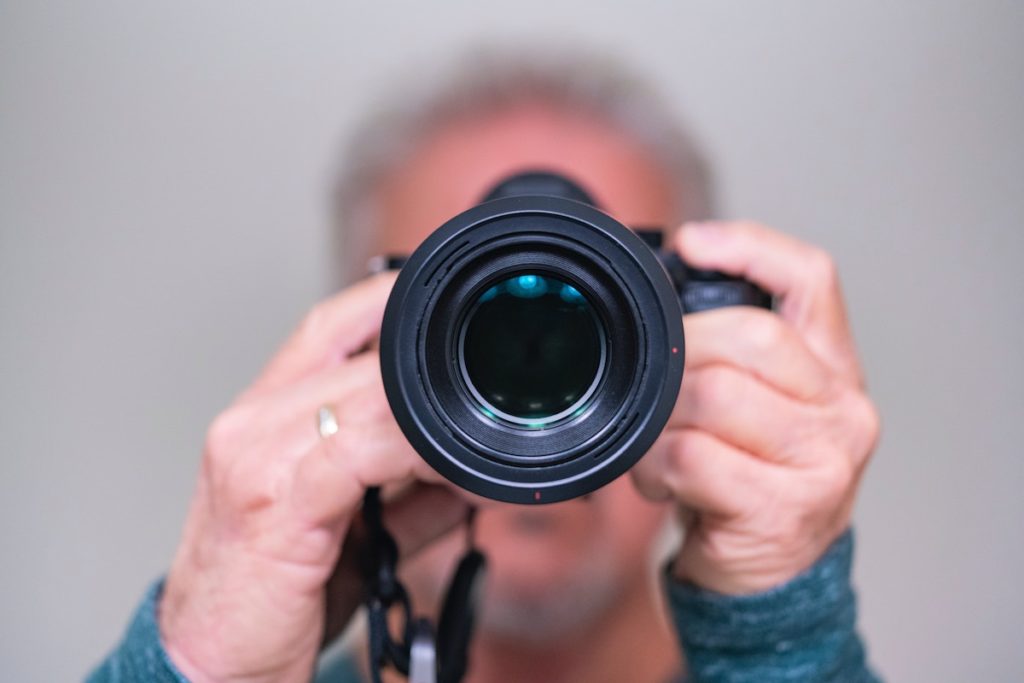 The concept of precision medicine, is an approach for disease prevention and treatment that is personalised to an individual’s specific pattern of genetic variability, environment and lifestyle factors.

This paper involved selecting a group of patients from general practice, referred to dementia clinics in Norway that were followed up by annual assessment. All patients that referred with suspected mild dementia were then screened (n = 657), 325 patients fulfilled the inclusion criteria and 223 patients consented to the study.

This observational research method involved studying the same group of individuals over an extended period of 12 years. The instruments used by the authors were;

The authors found that: 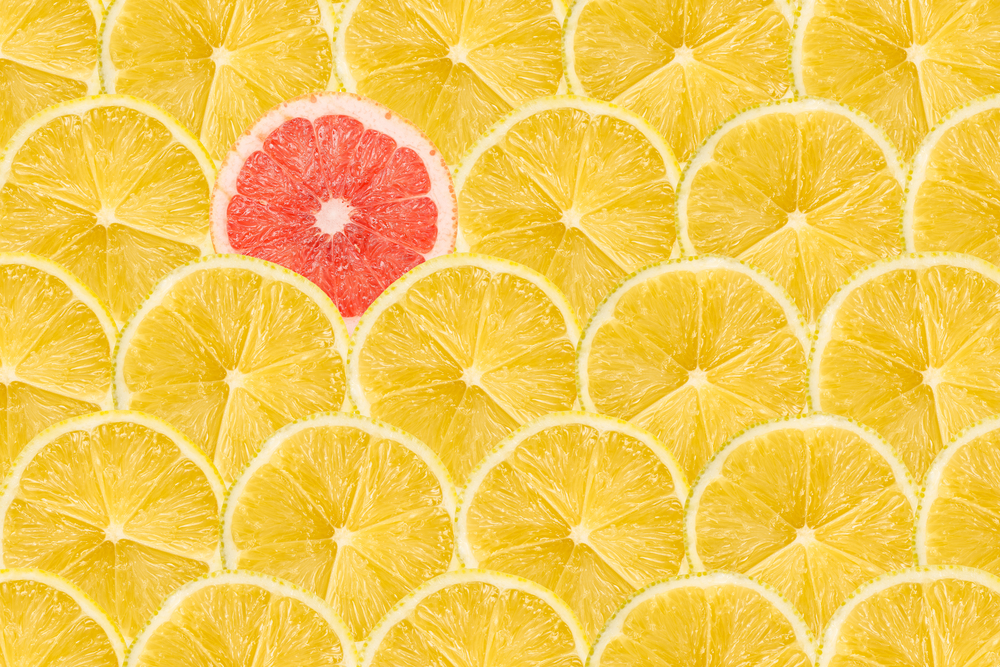 This study suggests a highly individual course of neuropsychiatric symptoms in people with Alzheimer’s disease, which supports the importance of an individualised approach.

This observational study has successfully provided longer term data on understanding the natural course of neuropsychiatric symptoms (NPS) in dementia, which is not possible in RCTs and few studies have assessed the long-term course of psychotic symptoms.

The authors observed a highly individual course of NPS, most patients presenting as a single episode or relapsing and a stable course was less common, particularly in LBD. These results validate the importance of an individualised approach (i.e. personalised medicine) for the planning of care of patients with dementia.

The study is unique in that it does report a long follow-up time and the very high completeness of data (98%) with an exception for attrition owing to death. Information for the Neuropsychiatric Inventory (NPI) was obtained from family or a caregiver for accuracy; however these informers of NPI changed over follow-up for most patients. An additional limitation is the potential for referral bias and the authors suggest there is little private healthcare for patients and all dementia units, in that region. So to reduce referral bias a letter was sent out before the start of the study to the general practitioners in the area inviting them to refer all patients with suspected dementia. Thus, allowing for representation of a general dementia population.

Maybe an important point to consider by the authors would have been the referral source of clinic-based studies involving dementia with Lewy bodies. Patients with dementia with Lewy bodies recruited from memory disorders programs may have different presenting symptoms and a different course than those referred from movement disorders programs, psychiatry clinics, or from population-based samples. If memory dysfunction is not among the more salient initial problems in dementia with Lewy bodies, those patients referred from memory clinics may be more advanced in the course of the disease (Stavitsky et al, 2006). Also the full clinical description of the excluded and non-consenting patients was not known to the authors or available for future use. The period between assessments of patients was also unknown. Drug and psychosocial management was not standardised, which the authors’ state may have influenced the course, however the restrictive use of psychotropics was consistent with the most recent guidelines (Demvest Study).

The important finding from this study for dementia carers, is the highly individual course of NPS that has been identified by the authors, feasibly demonstrating the importance of personalised medicine. Although successful application of precision medicine to dementia will demand extensive additional work to identify risk groups, the underlying pathological processes and develop new interventions, and will continue to require significant involvement of biologists, physicians, technology developers, data scientists, patient groups and others, it is anticipated that this is only the beginning of a broad precision medicine approach targeting the clinical and biological complexity of dementia and building the evidence base needed to guide clinical practice (Reitz, 2016).

A majority of patients also experienced relapsing psychotic symptoms. The authors propose that these findings are important for clinicians because they show that although psychosocial strategies with low risk for adverse effects should always be considered for NPS first, they may also be unnecessary, particularly for more costly interventions of longer duration.

Administration of antipsychotics or other psychotropic drugs with limited effect and low tolerability might not be necessary because NPS often tend to remit spontaneously. These findings are also important for the planning of trials for NPS, showing that spontaneous resolution is common and thus reducing the chances of finding significant drug effects. Although the hypotheses concerning disease mechanisms underlying dementia have yielded drugs that have been tested in large clinical trials, the results of the trials completed to date have been disappointing and the current treatment strategies for dementia have only minimal effect (Reitz, 2016). 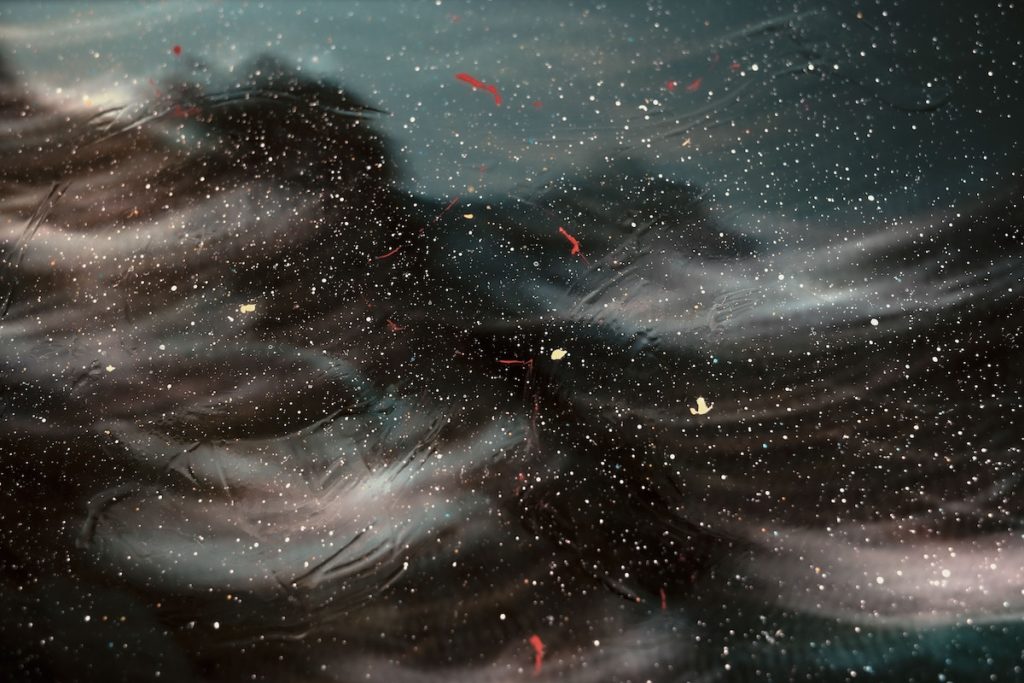