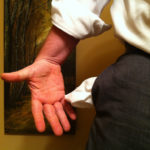 However, Cadar et al. (2018) argue that education may not be an accurate indicator of someone’s current SES, as people tend to complete their studies years before developing dementia, and SES can change throughout life.

Hence, they investigated the association between factors linked to SES (education, wealth and area-based deprivation), and the development of dementia. Effects were compared across two age groups to explore differences in risk of dementia between generation. 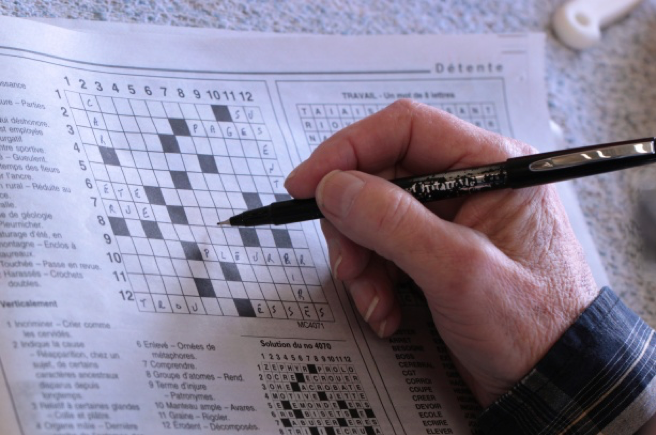 The data for this study was gathered from the English Longitudinal Study of Ageing (ELSA), and looked at participants aged 65 and over without dementia and followed them for 12 years, researching the influence of SES on risk of dementia.

SES was determined by individual wealth (self-report of possessions and investments), level of education and area-based deprivation. Dementia diagnosis was made using various methods; a doctor’s diagnosis reported by the participant or family member/caregiver, and a questionnaire on cognitive decline.

To investigate changes in dementia rates over time, researchers compared two groups; individuals born between 1902-1925 versus 1926-1943.

The researchers analysed factors including education, wealth and neighbourhood deprivation to see if any influenced the risk of developing dementia:

Additionally, the researchers claim there is a trend of lower rates of dementia diagnoses in age cohort II compared to age cohort I. However, the results from this study alone are not precise enough to have confidence in this finding. 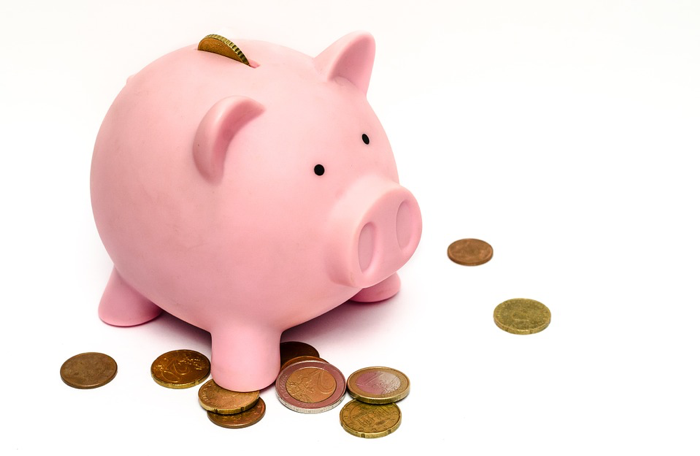 Levels of wealth might be associated with risk of dementia.

However, these results do not show strong associations, so further research with precise results is needed before we can accurately answer the question ‘does socioeconomic status affect the risk of developing dementia?’ to apply to public health strategies for dementia prevention.

This is the first long-term study that considers multiple SES (socio-economic status) factors and their influence on the risk of developing dementia. By using data from ELSA, the study was representative of the English population, both in terms of SES and geographic region. Moreover, the researchers considered variables that may indirectly influence the results, like age, gender, marital status and health conditions. However, factors such as ethnicity and the subtypes of dementia were not considered.

Further limitations were found in the way that data was collected. The questionnaire used to determine dementia occurrence was administered by a family member or caregiver of the participant, not a professional, so the information on the participants’ cognitive ability may be inaccurate. Data gathered on wealth was also based on individuals’ self-report (including value of their property and possessions), which may not be completely reliable. 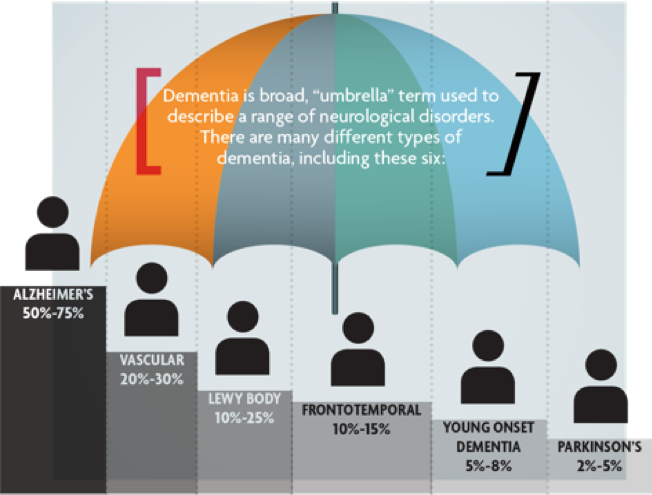 The different types of dementia that were not explored in this study.

This study suggests that wealth may play a role in the risk of developing dementia. Unfortunately, there is not much you can do to increase your wealth over a short period of time. We can instead look to policy-makers to use findings of present and future research studies to inform policies at a population level.

Reduced taxation among elderly people according to the value of their estate might be one of the first steps towards reducing social inequalities (Schweiger, 2015). Further research could aim to identify the level and specific components of wealth required to help reduce the risk of developing dementia.

We do not yet know whether lifestyle factors related to wealth, such as taking part in cultural activities, could also affect both the risk of dementia (Livingston et al., 2017). Further research in this area is required to inform policy and service provision which aims to reduce social inequality.

On a community level, elderly people could be offered free or subsidised cultural and social activities or be encouraged to take part in mentally stimulating and meaningful activities. In other words, engaging in activities might keep them active, thereby narrowing the gap that different levels of wealth may lead to in their everyday lives.

As there is no disease-modifying cure for dementia currently, public health strategies to prevent or delay the onset of dementia are crucial. 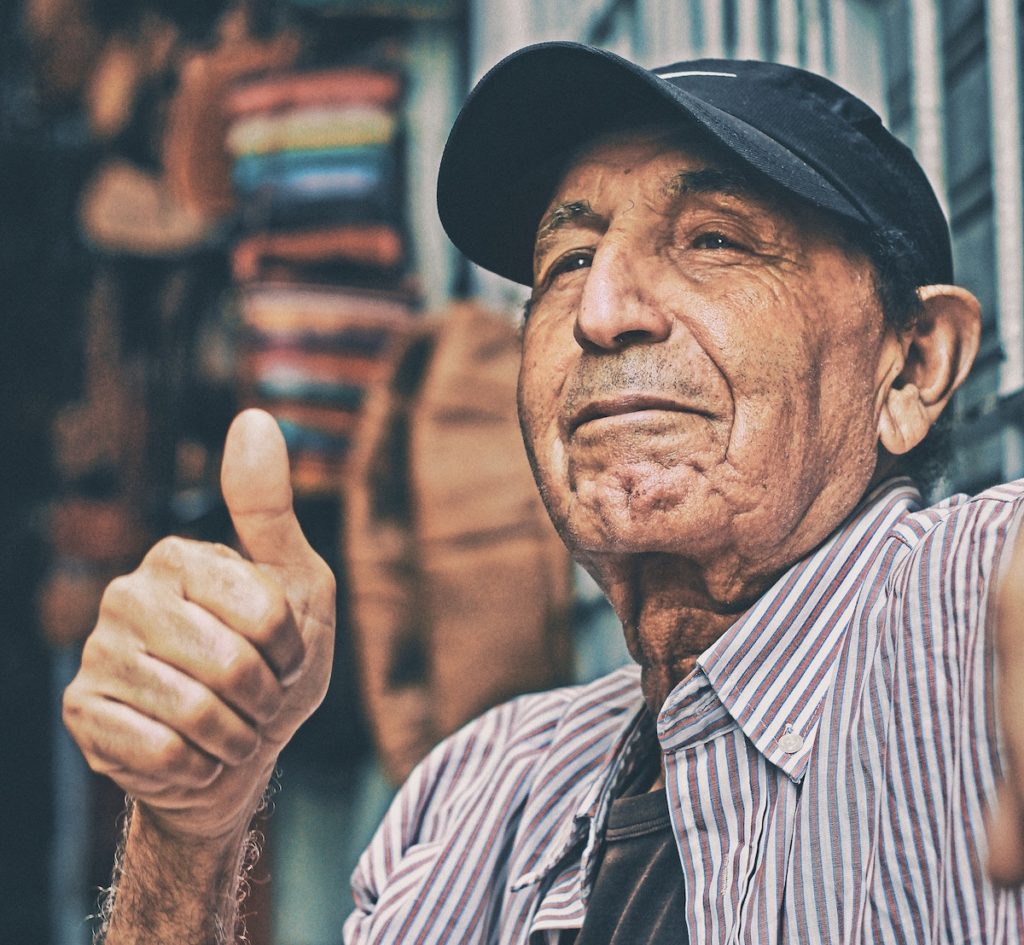 As there is no disease-modifying cure for dementia currently, public health strategies to prevent or delay the onset of dementia are crucial.