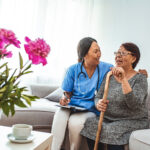 Although emerging evidence indicates that there may be a higher incidence of dementia among some ethnic minorities when compared to the White population, their representation in memory services in the UK is currently unclear (Pham et al. 2018).

Barriers to diagnosing dementia include lack of knowledge about dementia, stigma, and time-constraints in services (Chithiramohan et al. 2016). These barriers are further exacerbated in ethnic minorities. For example, some minority communities still believe that memory loss is due to normal ageing, not dementia (Kenning et al. 2017). It seems that dementia is still being accepted as a diagnosable condition in parts of the population.

There’s projected to be a sevenfold increase of people living with dementia from ethnic minorities in the UK, compared to a twofold increase in the White British population, which I think is very concerning (Wohland et al., 2010). Therefore, the need for earlier diagnosis of dementia in these groups is crucial, so that patients and families can be better prepared. As a first step, it’s important to assess the representation of referrals by ethnicity to memory services currently, to get a better picture of how far behind we are in terms of diagnosing dementia in these minority groups. 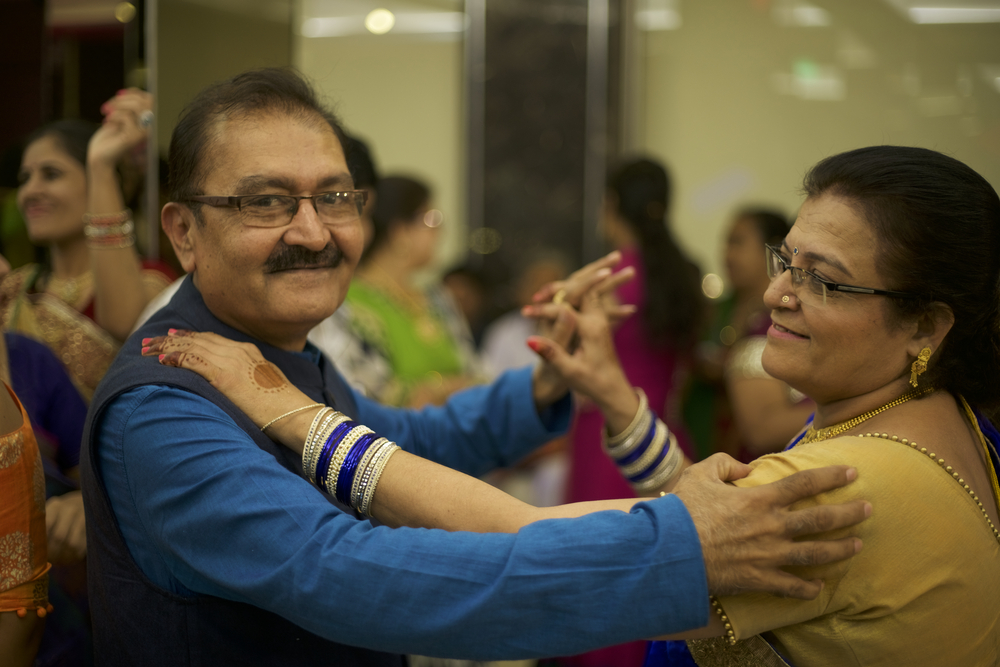 Estimates indicate that in the next 30 years, there will be a sevenfold increase of people living with dementia from ethnic minorities in the UK, compared to a twofold increase in the White British population.

The authors gathered data on memory clinic use in the county of Leicestershire, extracting data from a referral database used by the trust, from the period 2011-2017 (Subramaniam et al, 2020). The data extracted for the study were date of referral, ethnicity, GP details and status of the case (“active” or “discharged”). NHS ethnicity categories used at the time of referrals were: White British, White Irish, any other White, Asian or Asian British, Black or Black British, mixed, Chinese, other ethnic, not known or not stated.

Data of those suspected of having young-onset dementia or younger adults with cognitive syndromes were not included (this data will be reported in a separate paper). Furthermore, age was not routinely recorded at the time of receiving the referrals, so this data was absent. To account for this, age was imputed from age data from a sample of randomised individuals.

The authors performed a separate analysis for each year between 2011 to 2017, in which the Bonferroni method was used to adjust the P-values for multiple comparisons. Logistic regression was performed to compare proportions of referrals between ethnic groups. Data from the UK Census 2011 for Leicester was used to derive the population-at-risk estimates.

The ethnicity breakdown of the referrals received by the memory services from 2011-2017 were:

Statistical analyses on referrals were only carried out on the “two main groups of interest”, which were the White British and Asian groups, with the other ethnic groups being excluded due to low numbers.

When comparing proportions of referrals into memory services in Leicester between the White British and Asian groups, there was a significant underrepresentation of referrals from the Asian group between 2011 to 2013 when compared to population-at-risk estimates. However, when the age differences between the two groups were taken into account, there were no statistically significant differences in odds of referral to memory services during this time. 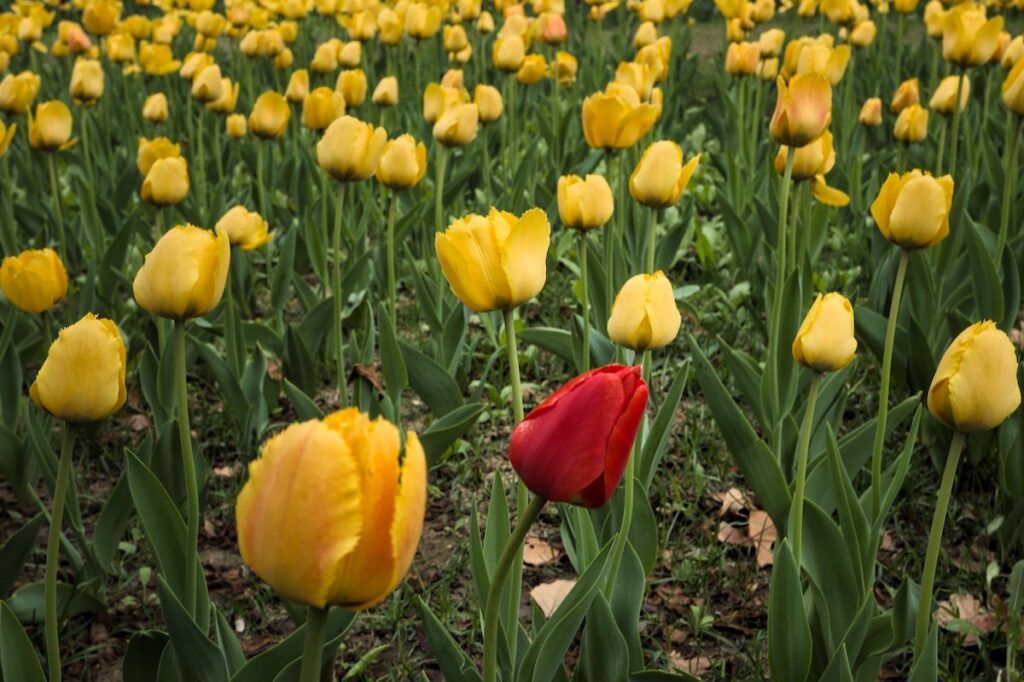 When age differences between groups were taken into account, there were no statistically significant differences in odds of referral to memory services between the White British and Asian groups from 2011-2013.

The relationship between BAME and access to memory services is complex. […] Further studies are needed to explore any potential barriers to the access of services by BAME communities. 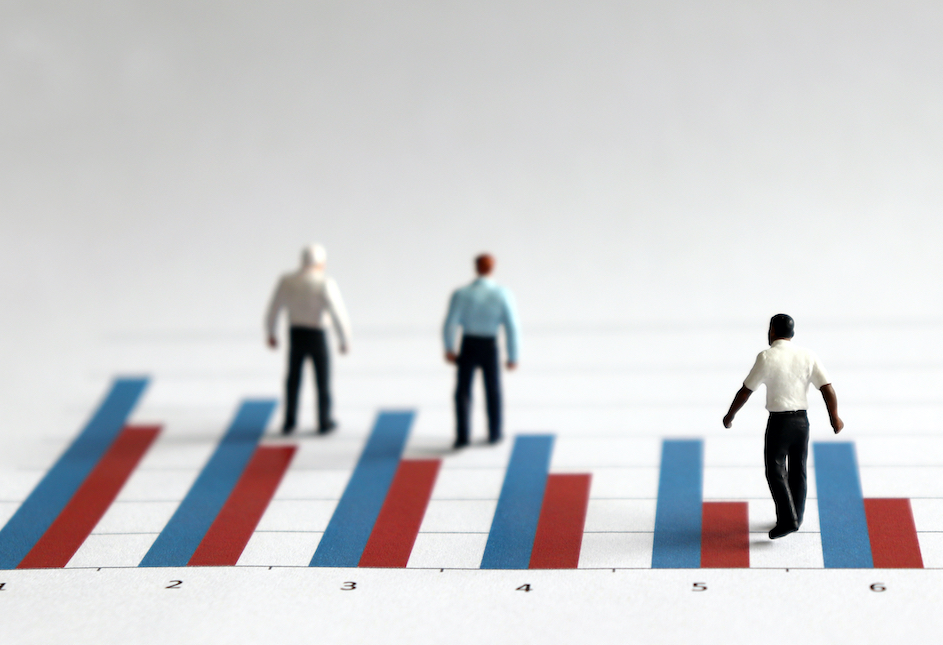 This study highlights once again the complexity of the relationship between ethnic minority status and access to memory services, but also the need for further high quality research.

However, the study had a number of limitations: 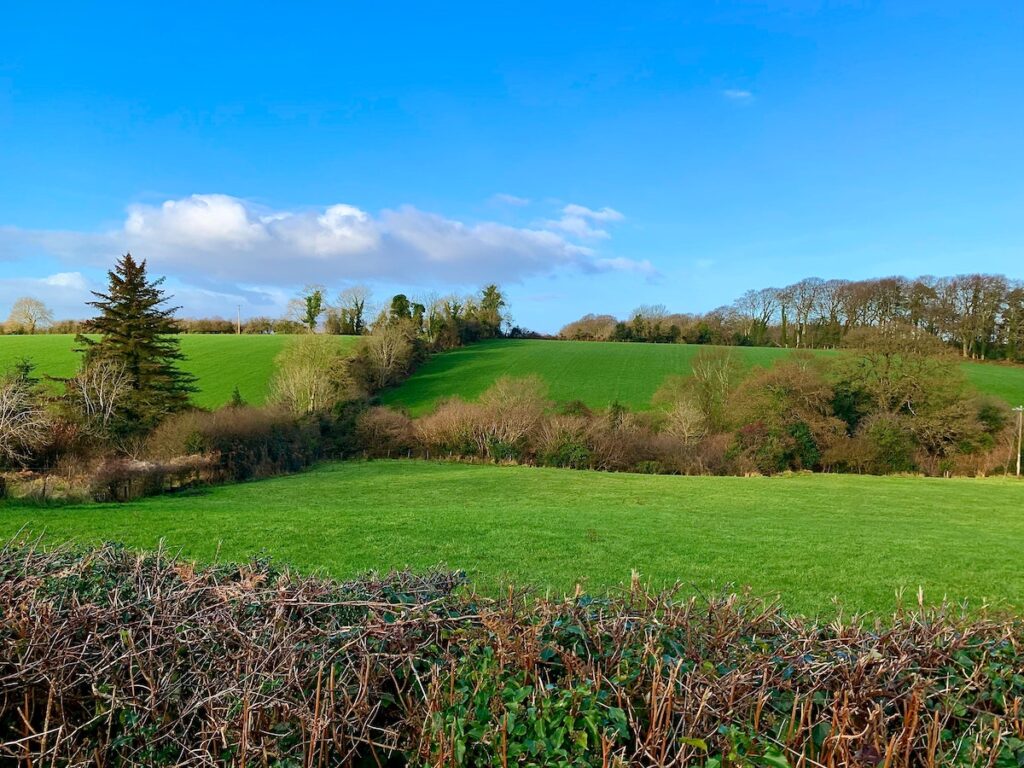 The study was only carried out in Leicestershire so it is difficult to generalise the findings to other parts of the UK where there are significant differences in ethnic presentations.

Overall, the authors had good intentions, but the paper unfortunately fell short of meeting the study aims and of reporting significant findings, and so it’s questionable about whether the study contributed any ‘ground-breaking’ implications to the field. Saying that, this study is still important as it has highlighted areas we need to target with future research.

We learnt that in order to encompass all ethnic groups in the analysis, a county-wide level study like this one is not sufficient enough and a much larger sample is required. A nationwide study investigating multiple counties encompassing a range of demographic presentations may mean that more ethnic minority groups will be included in the analysis, thus increasing the generalisability of the results.

Further qualitative exploration into potential barriers for ethnic minorities in getting assessed at memory services would be hugely important, perhaps via interviews with marginalised groups in the UK over the age of 65, with access to interpreters. This may indicate ways in which current memory services could become more accessible to various ethnic communities, or show that there is a larger and broader need for a nationwide campaign to get tested if people from these minority groups have any memory concerns.

Future studies could also investigate referrals from alternative minority groups to ethnicity, such as migrants or refugees, LGBTQ or those with disabilities. However, there could be even less people from these groups and I’m not sure if there’d be enough data for an analysis: for this research a nationwide sample is definitely needed.

Research into this topic will help build the evidence base for further studies exploring barriers to memory service accessibility across the population. If we don’t have sufficient data showing that certain groups are referred less to memory services, how can we prove that these groups are less likely to be seen by professionals? Ultimately, the clinical implications of improving accessibility to memory services include increased number of referrals, but potentially earlier diagnoses of mild cognitive impairment and dementia, which means that clinicians can implement treatment plans earlier, giving patients and families more time to plan for the future. 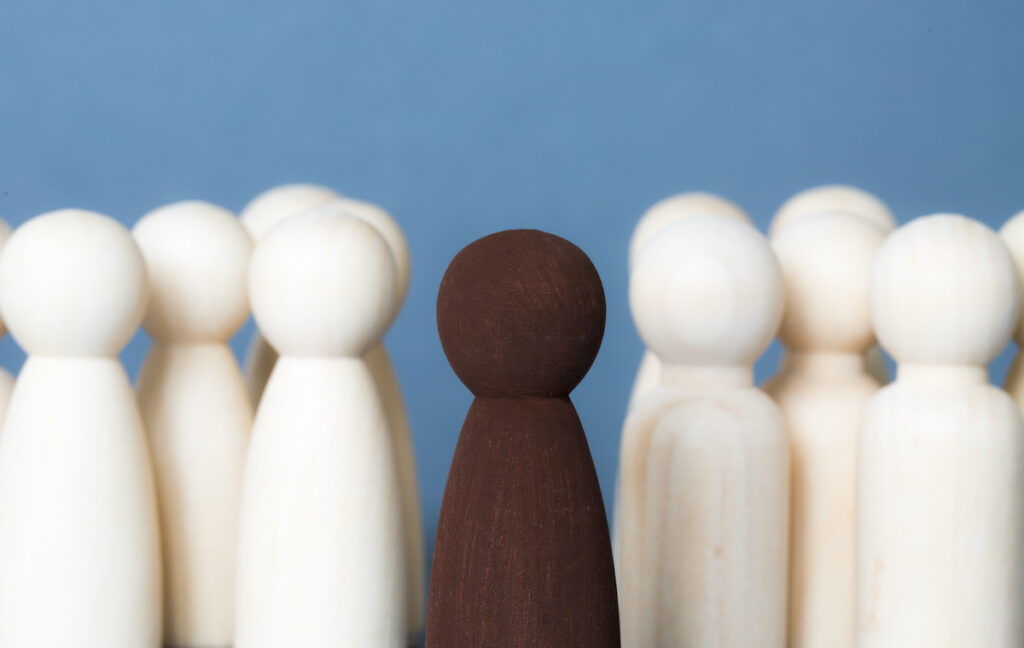