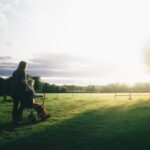 As the number of people with dementia rises globally, issues around the wellbeing of dementia patients as well as their caregivers become increasingly relevant (Kawaharada et al, 2019; MSc, 2019). Caregivers of mental health patients are known to experience high levels of burden, potentially putting their own mental health at risk (Gill, 2019). Caregiver burden has been associated with higher levels of stress, increased risk of depression, physical illness, isolation and loss of independence (Brodaty & Donkin, 2009). However, not all carers experience the same levels of burden and different factors have been linked to some carers reporting more emotional challenges than others.

Previous studies have agreed on important determinants of caregiver burden for dementia patients, particularly loss of function, neuropsychiatric symptoms of aggression and depression as well as female caregiver sex and living together at home (Dauphinot et al, 2015). Some studies suggest caregivers adapt and burden remains stable or decreases (Berger et al, 2005), while others show an increase in burden due to the accumulation of stress over the years (Park et al, 2019).

In this study, Connors et al. (2019) aimed to explore predictors for burden of caregivers who attend to dementia patients. A primary objective of the study was to investigate the interaction of time passed since diagnosis and patient services. They also aimed to confirm previously described factors increasing the risk of burden in an Australian population. 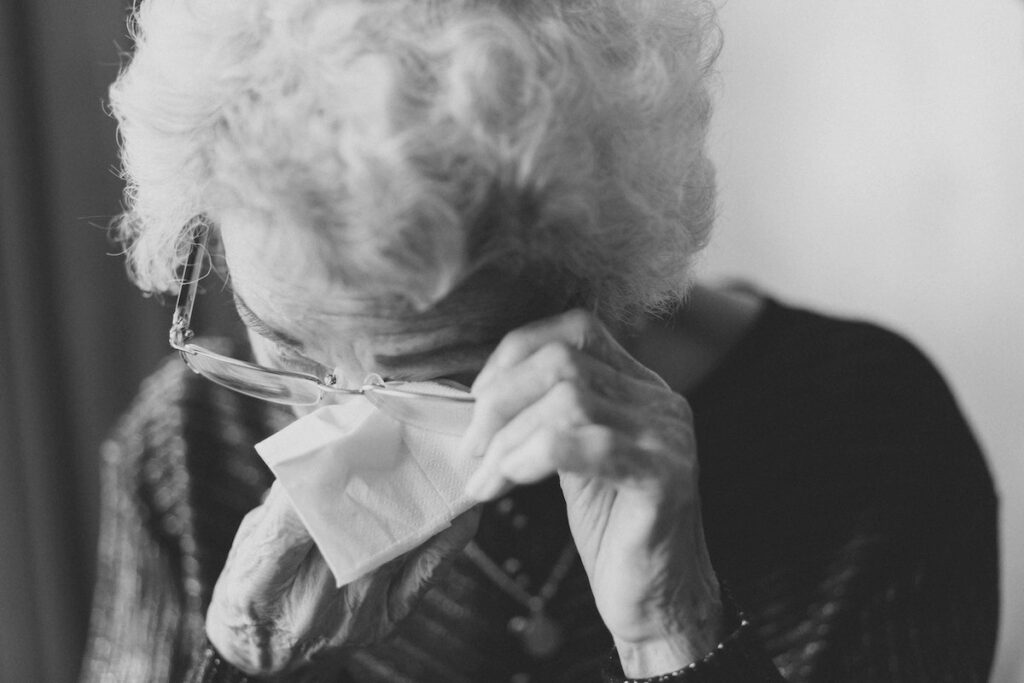 Caregivers of patients with dementia experience high levels of burden, which can increase their own risk of depression, isolation and loss of independence.

720 patients diagnosed with dementia were recruited from the PRIME study (Connors et al, 2016), which followed-up patients attending memory clinics across four states of Australia. Patients requiring high-level residential care or less than 40 hours of care per week and those with life-threatening conditions were not included.

Patients and their caregivers had an initial interview for demographic and baseline data collection and were subsequently seen at 3, 6, 12, 24 and 36 months by a specialist doctor, trained nurse or psychologist. Data for caregivers included sex, relationship to patient, housing and employment status.

The Zarit Burden Interview (ZBI) was used at every visit to measure the burden of caregivers, with a cut-off score of 24/88 for clinically significant burden. The patients were assessed using Clinical Dementia Rating (CDR), Mini Mental State Examination (MMSE), Functional Autonomy Measuring System (SMAF) and Neuropsychiatric Inventory (NPI) for dementia severity, cognitive abilities, functional abilities and neuropsychiatric symptoms respectively. The level of services provided to patient at any given time (home services/residential care) was also recorded.

Patients were both female and male and the mean age was 78 years. Two thirds held a diagnosis of Alzheimer’s disease and the rest were diagnosed with other types of dementia, including mixed, vascular, frontotemporal or Lewy body dementia.

Effect of time on burden levels

Effect of level of services on burden levels

In both groups where services were provided, either home- or residential-services, burden scores did not change with time. In contrast, caregivers of patients with no services, had a calculated 0.7 increase in ZBI score annually.

Significant associations for greater burden on caregivers were indicated with lower patient age, living together with the patient and non-spousal relationships.

Increased functional impairment with emphasis on the loss of ability to drive, was shown to increase caregiver burden. Every point increase in SMAF resulted in a 0.2 increase in ZBI score by caregivers.

Neuropsychiatric symptoms were considered based on total NPI scores and individually. Increase in overall NPI scores by 1 point was linked to a 0.3 increase in ZBI scores. Most symptoms independently increased burden levels with the greatest rise shown with depression, agitation and hallucinations. Night-time symptoms and disinhibition did not independently affect caregiver burden.

Female caregiver sex was strongly associated with higher burden levels, after controlling for living arrangements. Living together and being married to the patient showed independent trends of increasing burden although no statistically significant effects were seen. 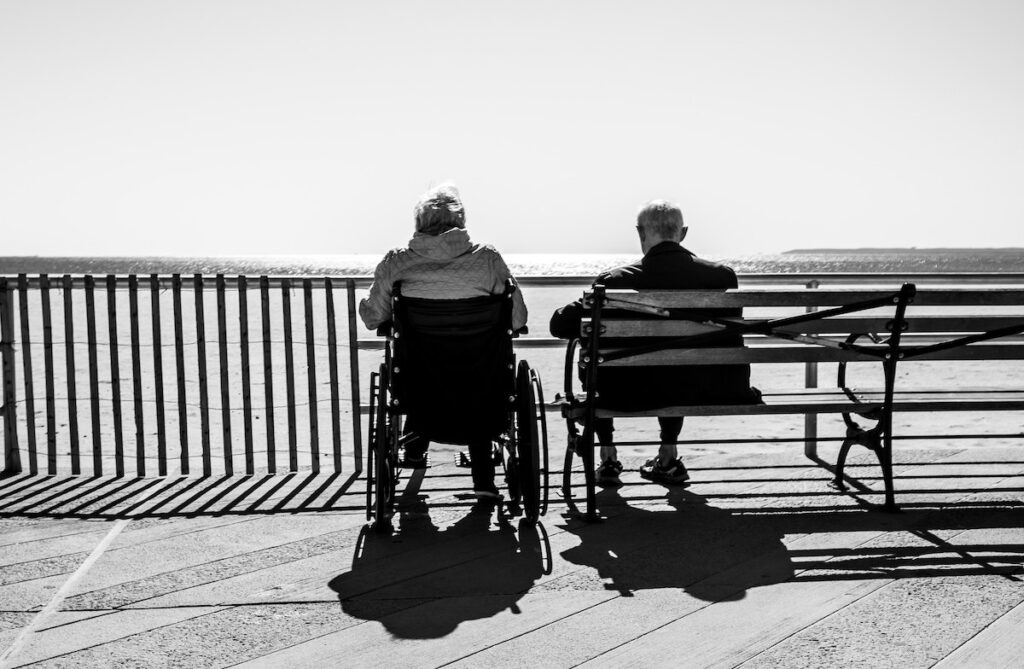 This study demonstrates the presence of significant levels of burden in many caregivers of patients with dementia living in the community. 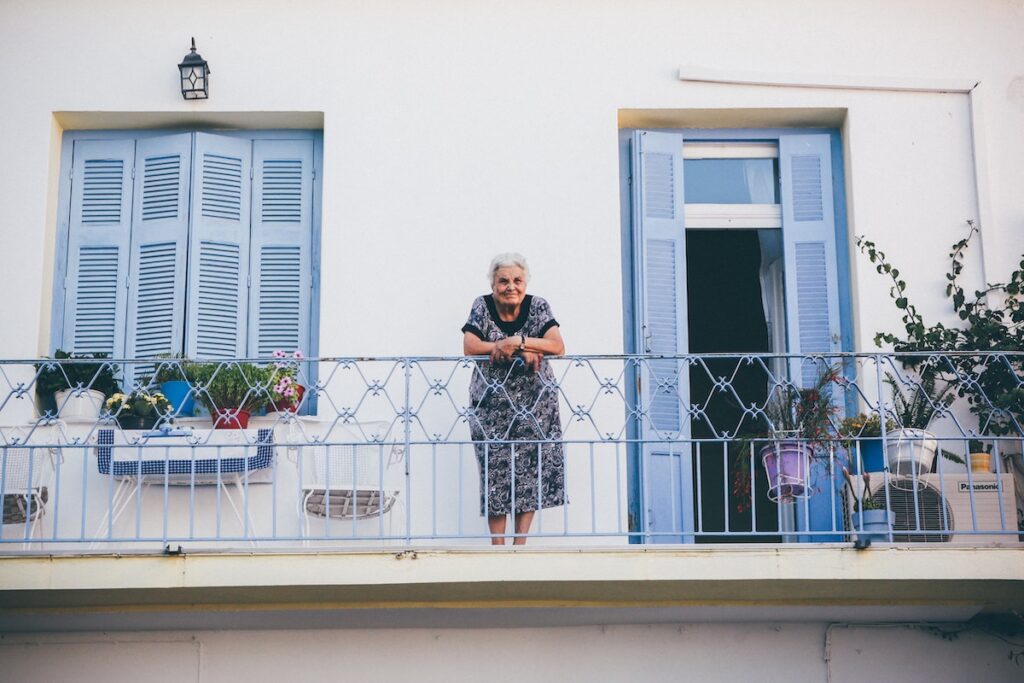 Women caregivers were more likely to provide personal care and assist with housework at lower levels of patient impairment, and were found to experience higher levels of burden than men.

One of the valuable contributions by Connors et al. (2019) is that they explore the effect of time since diagnosis and the level of services on caregiver burden. The researchers controlled for other variables that were previously described as important predictors for caregiver burden, including the presence of neuropsychiatric symptoms and dementia severity.

Another important strength for the generalisability of the results is the inclusion of patients from nine different memory clinics in several parts of Australia, including both smaller and larger centres. Even though the diagnosis of dementia was given before the beginning of the study by different clinicians, the interview tools during the study were standardised across all centres.

The Zarit Burden Interview (ZBI) has been widely used in relevant work as a convenient tool to report subjective burden by caregivers. In the future, it would be interesting to include assessments of other relevant factors that can influence caregiver perception of burden. These could encompass tools that measure positive behaviours re-enforcing feelings of affection and boosts in mood of caregivers (Pinquart & Sörensen, 2003). More information on caregivers including mental or physical health comorbidities, age and the sharing of caregiving responsibilities between more than one person could be important in future work.

It was very useful that Connors et al. (2019) compared baseline characteristics of cases that completed all follow-up (N=368) from the initial sample to those who did not. The authors commented:

In similar studies measuring caregiver burden (e.g. Kawaharada et al, 2019) participants lost to follow-up reported higher burden levels at baseline. This could mean that data collected at follow-up came from lower-risk caregivers. We should consider whether higher-risk patients and caregivers were less likely to complete the study, potentially underestimating the results. On the contrary, Conde- Sala et al. (2014) suggested that caregivers who have high levels of burden initially may follow a different trajectory, decreasing their levels of stress through adaptation following the initial high-risk period. It could be valuable to explore the reasons for caregiver/patient drop-out. Estimating longitudinal burden change can be complex and more work could be done to isolate key driving factors. Given the number of patients who completed the study, comparing the different groups of patients, based on the level of services received, meant there was a limited number per group.

Increased burden can be related to aspects of care that are not specific to dementia. It would be useful to compare the levels of burden between caregivers of patients with different conditions to help understand specific features of dementia predisposing to increased stress. Identifying common predictors for burden of caregivers for non-dementia patients could allow us to potentially generalise findings and address the stress-relieving strategies to a wider caregiving population. In the future, more focused work considering the influence of service requirements on caregiver burden with a larger sample size could also help expand on the limited current evidence. 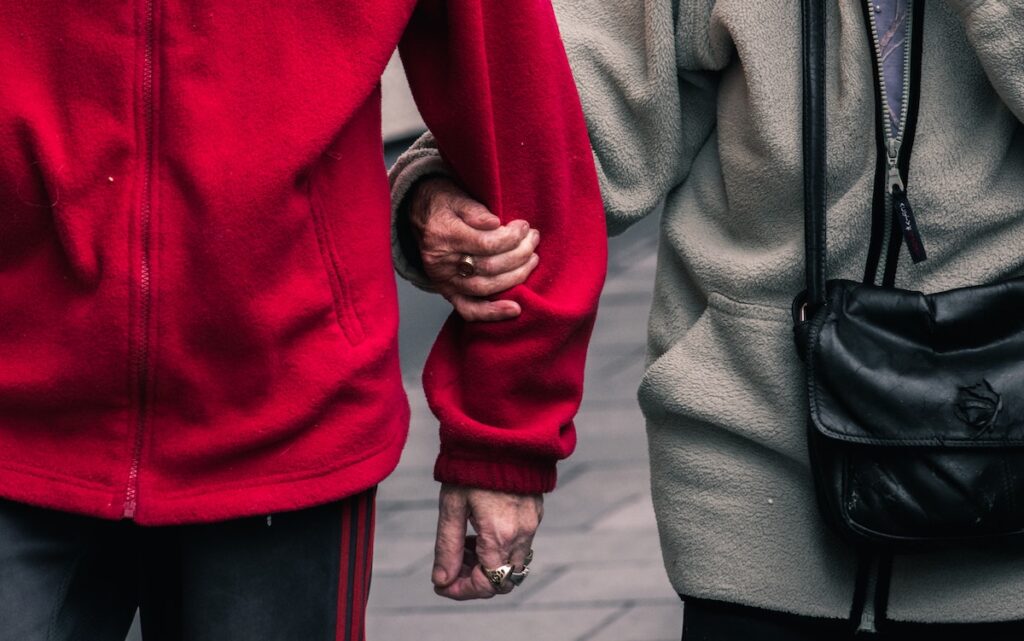 The effect of time on caregiver burden levels was studied while controlling for dementia severity, type of symptoms or living arrangements, but future work could aim to isolate dementia-specific features that predispose caregivers to higher burden levels.

The role of caregivers in the life of patients diagnosed with dementia is crucial; therefore, supporting the caregivers at risk can be a key intervention to optimise dementia care as well as reduce the associated burden to carers.

This study provides further evidence for independent predictors for caregiver burden. Recognising risk factors and thus high-risk caregivers can be important for clinical practice. Mental health teams may need to focus on re-distributing services in these families to ensure adequate support for the caregivers too. Caregivers are already indirectly in contact with services and early intervention to prevent care-associated burden in the community could benefit many people. I believe the next step will be to explore strategies to effectively target stressors to improve their well-being. 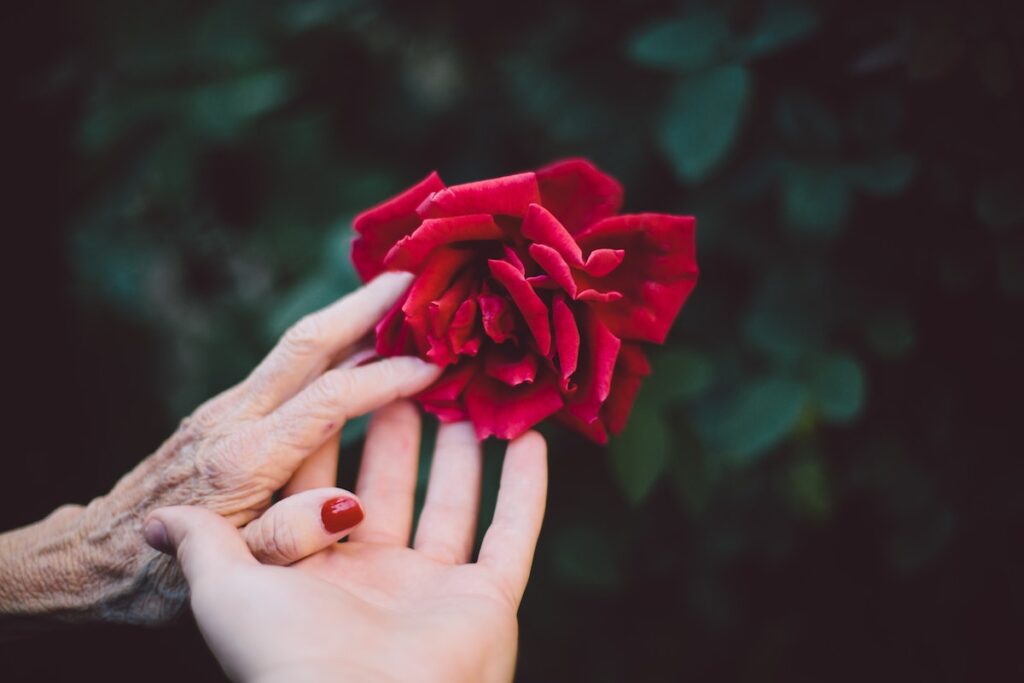 Early interventions to protect caregivers can be facilitated after prompt recognition of high-risk cases.

No conflict of interests.