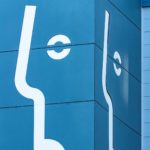 Transdiagnostic approaches to treating anxiety disorders have been gaining attention over the past two decades (Norton, 2017). In short, transdiagnostic CBT refers to treatments designed to be applicable to people who have a range of DSM-5 diagnoses. Several well-established transdiagnostic treatments have been developed in individual (e.g., Unified Protocol; Barlow et al., 2011), group (tCBGT; Norton, 2012), and internet-delivered formats (Newby et al. 2013, Johnston et al. 2011).

While several studies have provided preliminary evidence that transdiagnostic CBT for anxiety disorders is at least as efficacious as traditional CBT for specific diagnoses (e.g., McEvoy & Nathan 2007; Norton & Barrera, 2012; Pearl & Norton, 2017), the recent large-scale randomised clinical trial by Barlow and colleagues (2017) provides the most definitive demonstration of equivalence in face-to-face format to date. 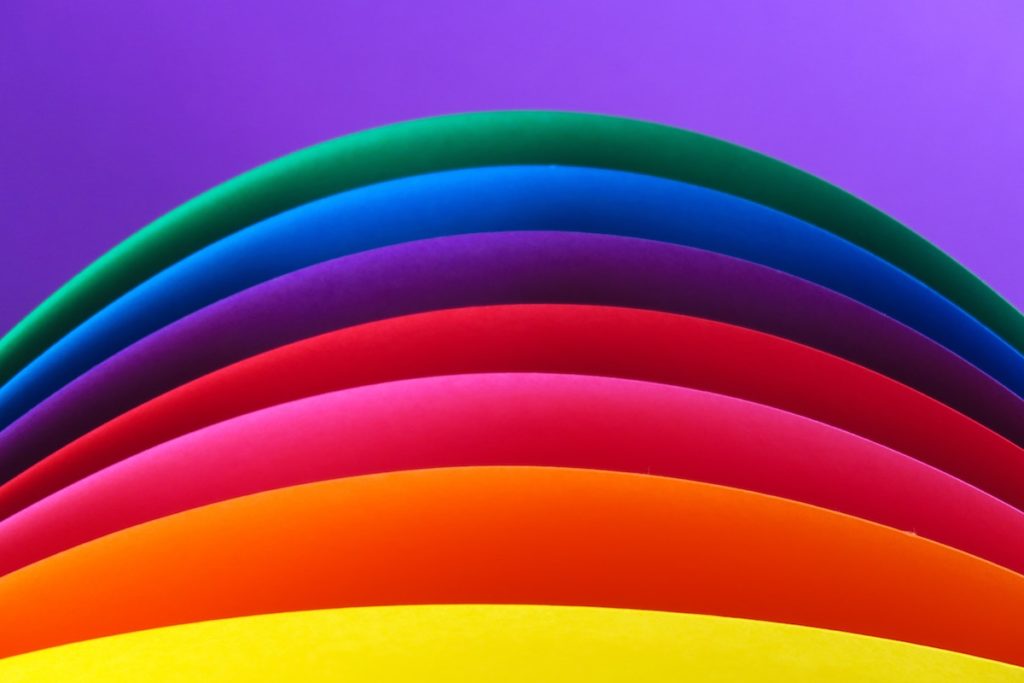 Transdiagnostic CBT refers to treatments designed to be applicable to people who have a range of DSM-5 diagnoses.

Before and after treatment, and at 6-month follow-up, participants were assessed using self-report measures, and the clinician-rated Anxiety Disorders Interview Schedule, with the severity of each diagnosis rated by an assessor from a 0 (not present) to 8 (extremely severe).

The two biggest findings from this study were that participants receiving either Unified Protocol (UP) or Single Diagnosis Protocols (SDP) improved substantially and significantly more than those on the no-treatment waitlist (W/L). Although this is not surprising given the quantum of research supporting the efficacy of CBT for anxiety disorders, it established that the active treatments were both efficacious.

Second, the study established that patients treated using UP and SDP showed improvements that met a strict definition of equivalence. A variety of additional assessments corroborated these main findings.

A secondary but important finding (deep in the Results section) focused on comorbid diagnoses. Most people who have an anxiety disorder also meet criteria for additional diagnoses, most commonly other anxiety disorders or depression. In this study, nearly 85% of the participants met DSM criteria for additional comorbid disorders: most were anxiety disorders, with 15% experiencing major depression. The trial was not designed to definitively test this, but it appeared that a greater percentage of those treated using UP (61.9%) showed remission of all of their anxiety and depressive diagnoses than did those treated using a SDP (47.4%). This result supports previous research (Norton et al., 2013), suggests that by targeting anxiety disorders transdiagnostically rather than a single diagnosis, we are more likely to help patients resolve all of their emotional diagnoses in a single treatment. 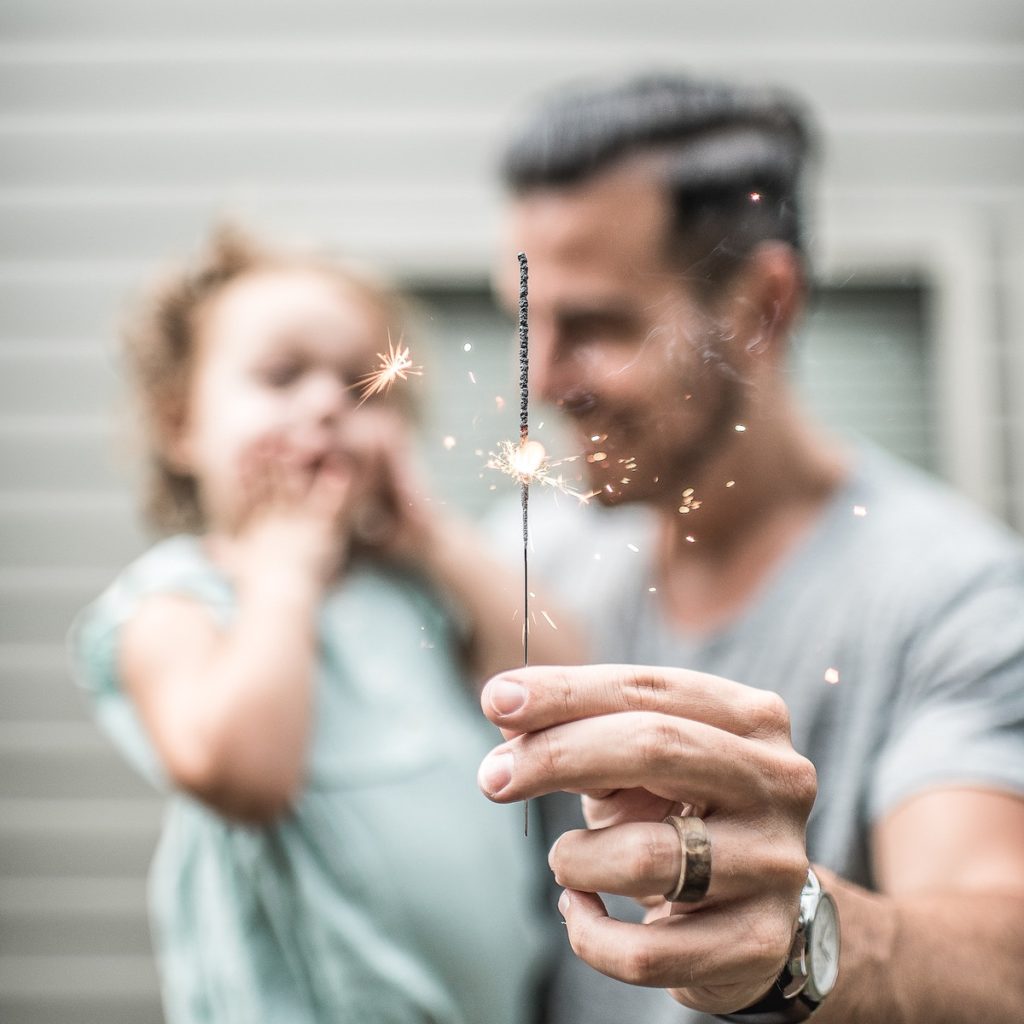 Participants receiving either Unified Protocol or Single Diagnosis Protocols improved substantially and significantly more than those on the no-treatment waitlist.

This study has some very important strengths: it is the largest study to compare face-to-face transdiagnostic versus disorder-specific CBT for anxiety disorders, had very good completion rates, and included an even sex ratio (56% female) and a range of anxiety disorder diagnoses representative of patients typically treated at outpatient anxiety clinics. The use of blinded clinician diagnostic interviews, and the treatment fidelity check were strengths, as were the 6-month follow-up assessments, which also allowed us to see the immediate and longer-term impact of the two treatment approaches on comorbid disorders.

The study also had some limitations (see also Leichsenring, 2018). It was unclear how potential participants were approached, how many were recommended the trial, numbers who declined and their reasons for doing so. The sample was well educated, predominantly white, and treatment-seeking with more than half on medications and more than 25% in psychotherapy at intake (non-CBT based). It was unclear whether any met criteria for other comorbidities such as physical illnesses or PTSD, so we can’t generalise the results beyond anxiety disorders. The use of the term ‘treatment completion’ was misleading, defined as those who attended more than 75% of sessions. Actual completion rates were missing, which means we cannot rule out the possibility that patients in SDP group may not have received the most potent therapeutic ingredients, such as exposure which are typically delivered later in therapy. The devil is in the detail of this paper: while the sample was large it was not sufficient to determine the equivalence of the UP and SDPs for each primary disorder sample, or predictors of differential response rates to transdiagnostic versus SDPs. It was unclear why the non-inferiority margin was set at 0.75 points, and whether this is clinically meaningful, especially how this relates to important outcomes such as quality of life.

Complex and comorbid anxiety disorders are the norm in clinical practice. However until recently, most treatments have been designed to treat sole diagnoses, representing a mismatch between patient experience and treatments of choice. The findings tell us, once again, that proactive treatment of anxiety disorders using CBT is much better than doing nothing. However, the main take home message is that both the UP and SDPs achieve similar outcomes (supporting past research in group (Norton & Barrera, 2012), and internet (e.g., Dear et al. 2015) formats. As clinicians, these findings support our choice of either the single diagnosis protocols or UP with patients. However, the study also points to the use of transdiagnostic CBT as the treatment of choice for comorbid anxiety disorders, due to the higher retention of participants, and slightly higher recovery rates in the UP group (although these results may also have been due to therapist allegiance factors).

Finally, both the UP and SDPs resulted in improvements to clinician ratings and patient ratings of anxiety and depression severity, although in line with previous studies of CBT, 63.6% recovered in the UP group and 57.1% in the SDP group at the end of treatment, leaving a substantial proportion who did not recover. The take home message is that even with our best available treatments, delivered in a specialist service, only 2/3 will recover and stay recovered, and residual symptoms are common. So when our patients are not completely recovered after a full dose of CBT, we should not be surprised. And it shows we have a way to go, to learn how to cure anxiety disorders in the community. 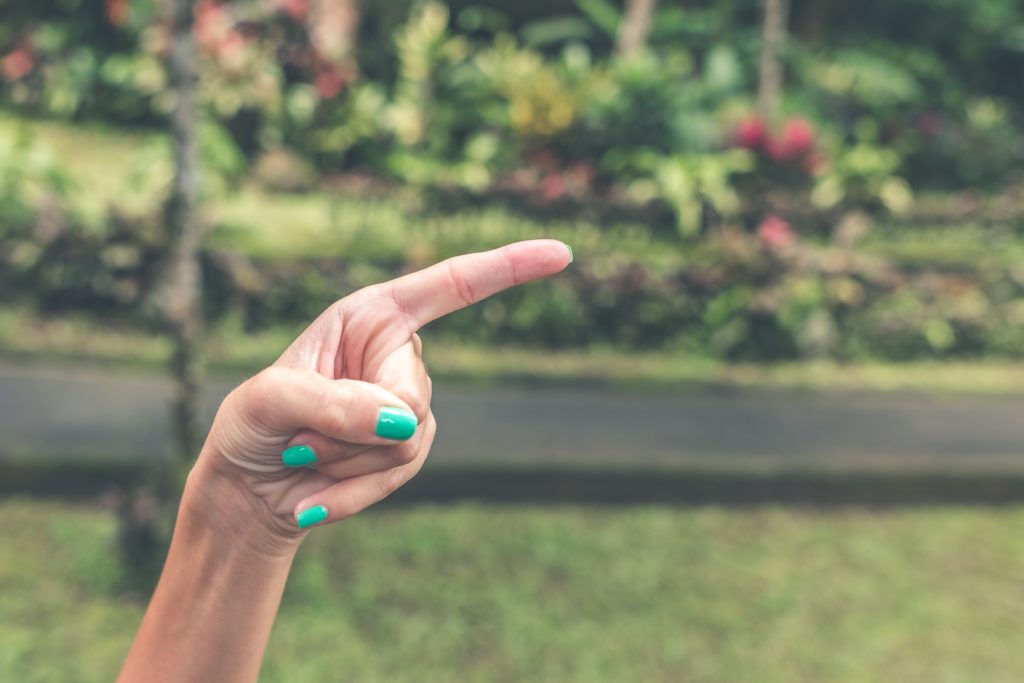 This study also points to the use of transdiagnostic CBT as the treatment of choice for comorbid anxiety disorders.

Jill Newby is affiliated with the Clinical Research Unit for Anxiety and Depression (CRUfAD) which operates This Way Up (www.thiswayup.org.au), an online treatment service for depression and anxiety.

Peter Norton is the author of Group Cognitive-Behavioral Therapy of Anxiety: A Transdiagnostic Treatment Manual (Guilford Press) for which he receives royalties.

Norton, P. J. (2017). Transdiagnostic approaches to the understanding and treatment of anxiety and related disorders. Journal of Anxiety Disorders, 46, 1-3.