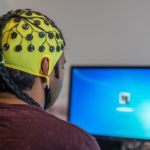 Attention Deficit Hyperactivity Disorder (ADHD) is a neurodevelopmental disorder characterised by persistent inattention, impulsivity, and hyperactivity. Neurofeedback is an intervention designed to alleviate altered patterns of brain activity that are apparent in ADHD. Electroencephalography (EEG) is used to record neurophysiological activity on the scalp, which is then presented on a visual display. The individual’s aim is to increase the signal in a certain brain region or frequency band that is associated with ADHD, thereby normalising brain activity.

We blogged last year about a meta-analysis of neurofeedback for ADHD in children, which concluded that neurofeedback cannot currently be recommended as a treatment for children with ADHD.

Summarised below are the methods and findings of a randomised controlled trial (RCT) of neurofeedback for adults with ADHD, conducted by Schönenberg and colleagues (2017) in Tübingen, Germany. 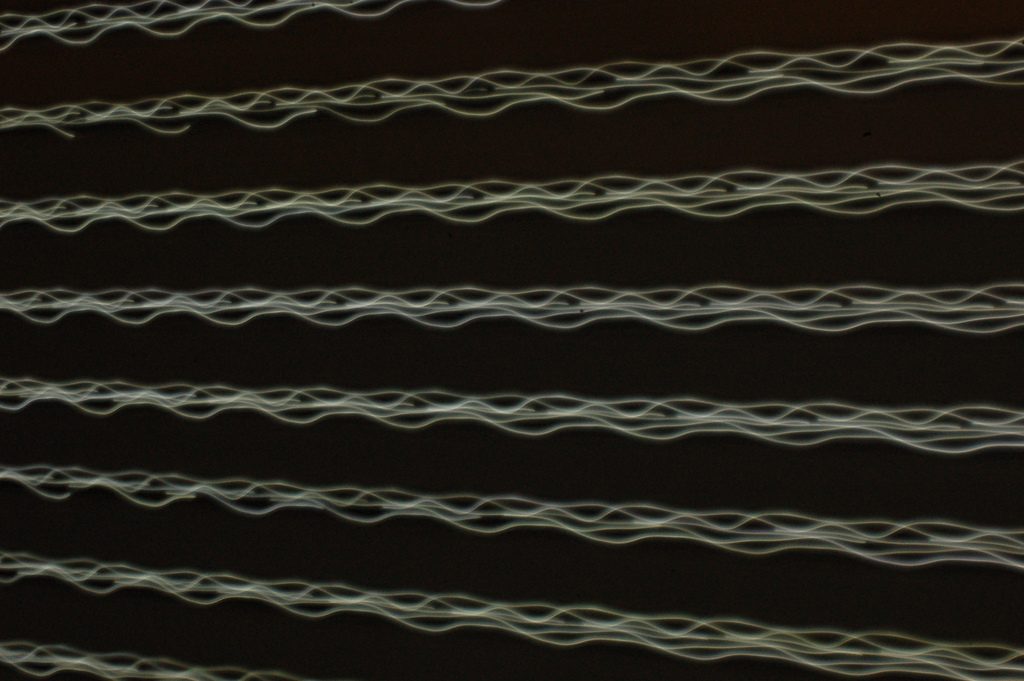 Neurofeedback is a type of biofeedback that uses real-time displays of brain activity (commonly EEG), to teach self-regulation of brain function.

Adults with ADHD between the ages of 18 and 60 years were recruited for the study. Participants were enrolled if they met the DSM-IV-TR criteria for ADHD and had no or stable use of medication for 2 months, with no intention to change. ADHD diagnoses were confirmed with two self-report scales and a diagnostic interview. Exclusion criteria were severe mental health comorbidities, epilepsy, traumatic brain injury, and substance abuse.

Neurofeedback was delivered in 30 bi-weekly sessions. EEG was recorded at the vertex and participants were instructed to enhance beta activity, typically reduced in ADHD, and suppress theta activity, typically increased in ADHD. Positive feedback was given 80% of the time in the form of moving bubbles on a screen when activity was above/below an adaptive threshold. The sham neurofeedback group underwent the exact same procedure, however the feedback they received for the first 15 sessions was pre-recorded from an individual in the actual neurofeedback group. For the final 15 sessions, the sham group received actual neurofeedback. 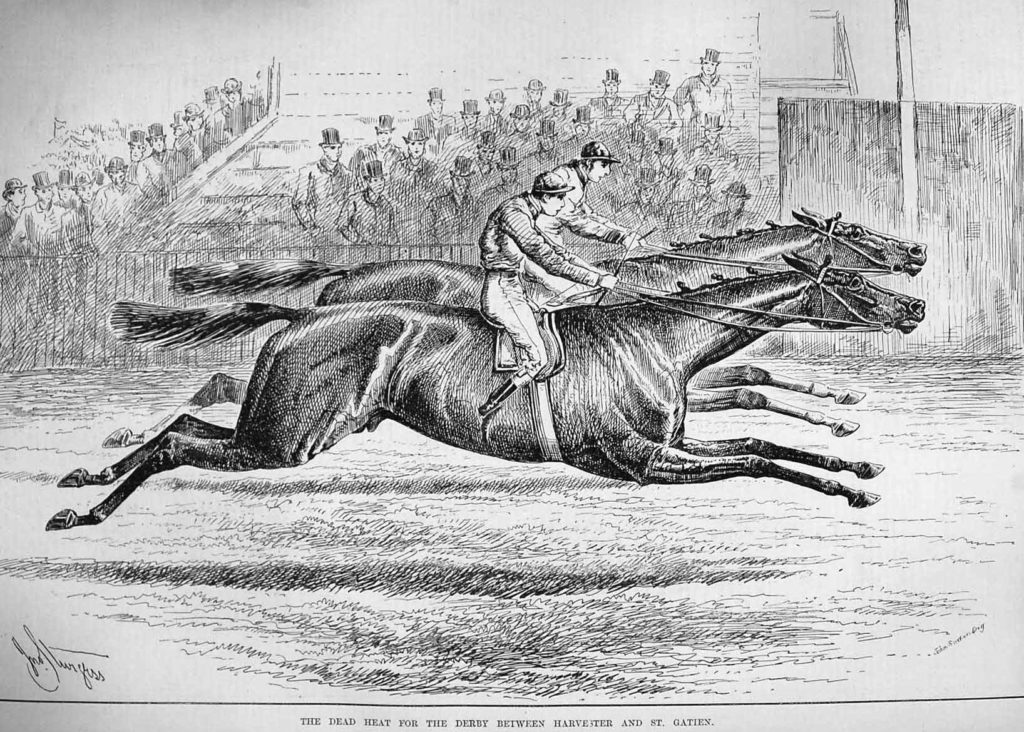 The findings of this RCT suggest that neurofeedback training is not superior to a sham condition or group psychotherapy.

Large and equivalent treatment effects were found for all groups, suggesting that neurofeedback is not superior to meta-cognitive therapy. No evidence was found to support the purported mechanisms of neurofeedback.

Blinding, randomisation, and good sample size were the main strengths of this study. Blinding eliminated the possibility of experimenter bias and both neurofeedback groups believed they were receiving actual treatment, equating for expectations. The researchers used stratified randomisation to ensure that the groups were similar in gender, age, and ADHD severity. A thorough screening process also ensured that the sample was relatively homogeneous by confirming ADHD diagnosis, keeping medication stable, and excluding major comorbidities.

The neurofeedback protocol was similar to previous studies, but it is interesting to note that EEG was recorded at the vertex, rather than a region implicated in ADHD, and that positive feedback was given 80% of the time. It is debateable how much can be learnt about controlling the theta-beta power ratio with such a high feedback ratio, and this may explain the absence of improvement. In addition, the sham group would have received positive feedback that was consistent with their theta-beta power ratio 64% of the time, and therefore their learning was not greatly different to the experimental group. In fact, the increase in consistency of feedback when they received actual neurofeedback may have been noticeable and attributable to the treatment’s efficacy. This could explain why the sham group improved the least at mid-treatment and the greatest at post-treatment and 6-months.

A final limitation was the absence of a passive control group. This data would have been useful to estimate the natural course of adult ADHD, regression to the mean, and test-retest effects, so that the specific effects of treatment could be determined.

The findings of this study cast doubt on the purported mechanisms of neurofeedback and undermine its validity as a treatment. Despite this, neurofeedback was associated with large treatment effects; but these were not superior to meta-cognitive therapy, which is shorter and more cost-effective. Careful examination of the long-term efficacy of neurofeedback compared to sham would be warranted, as it may have potential as an alternative or complementary treatment. 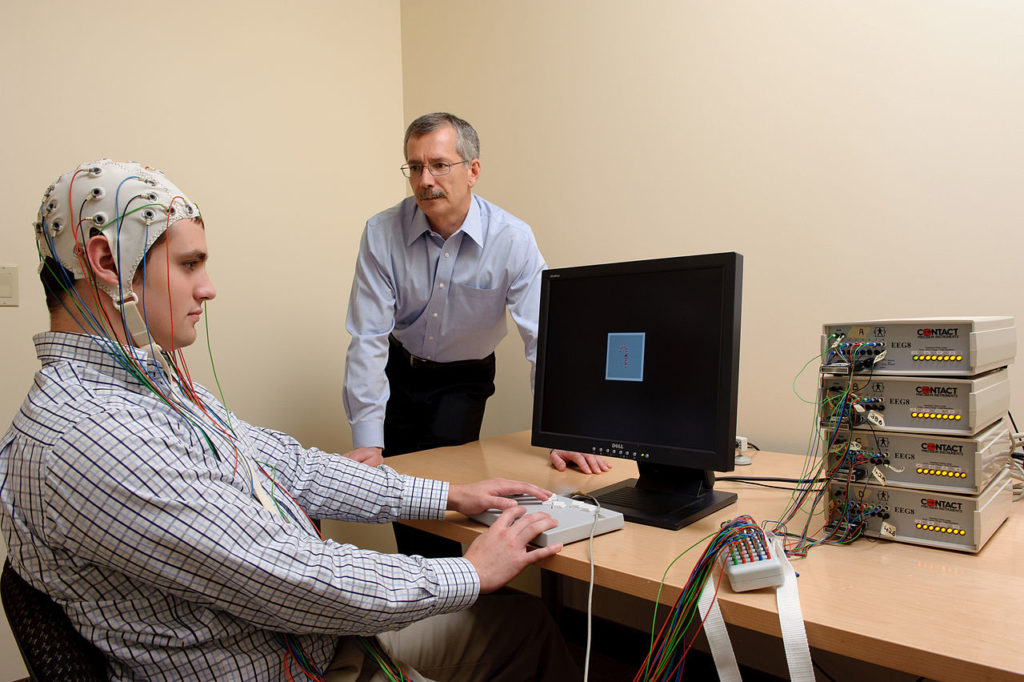 The findings of this study cast doubt on the purported mechanisms of neurofeedback and undermine its validity as a treatment.