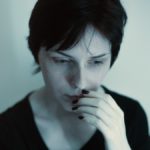 JK Rowling wrote: “It’s so difficult to describe depression…it’s that cold absence of feeling – that really hollowed-out feeling.” Most of us can’t express our feelings as articulately as this, but what if you can’t convey your feelings to others at all?

Within the realm of Intellectual Disability (ID) diagnostics can be tricky. Working with patients with ID is really rewarding, but it is not without its trials. Many patients can’t communicate their symptoms verbally and it is difficult to determine if a change in behaviour is a symptom of mental illness, physical illness or a situational stressor. If it is felt to be a mental illness, which mental illness is it? Symptoms of mania can be misinterpreted as challenging behaviour or ADHD. Furthermore, diagnostic overshadowing results in physical and mental illnesses being ignored and untreated (Cooper, Melville and Morrison, 2004; Simpson, Mizen and Cooper, 2016).

Mental illness in patients with ID is more than twice as common as in the general population (Cooper et al, 2007; Stansfeld et al, 2014). Yet there is surprisingly little literature on incidence and predictors of affective disorders in this population. Perhaps this is because of high resource requirements or difficulty in cohort retention, but either way the silence is deafening.

The main aims of the study were to ascertain the incidence of affective disorders in adults with mild to profound intellectual disabilities and to investigate what factors predict incident unipolar depressive episodes. These findings were then compared with rates from the general population. 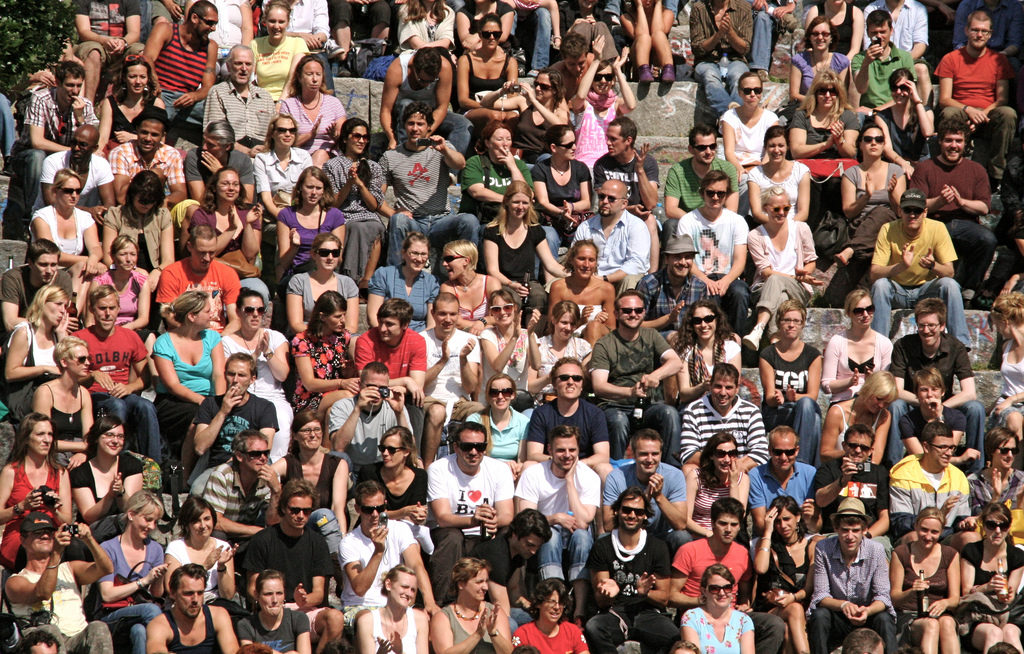 It’s been suggested that mental illness in people with intellectual disabilities is more than twice as common as in the general population, so why is this field so under-researched? 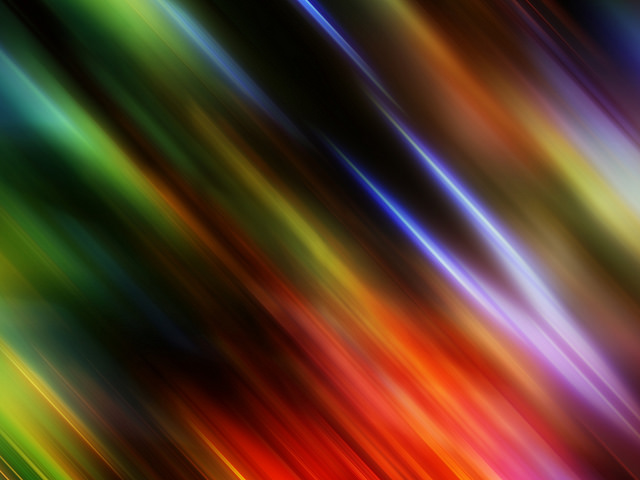 This study suggests that first episode mania has a much higher incidence in this population, although this finding has a wide confidence interval.

Preceding life events and challenging behaviour increase the risk of an incident unipolar depressive episode. However, age, female gender, living in more deprived areas, no occupation, urinary incontinence and being a smoker were not predictive of unipolar depression. 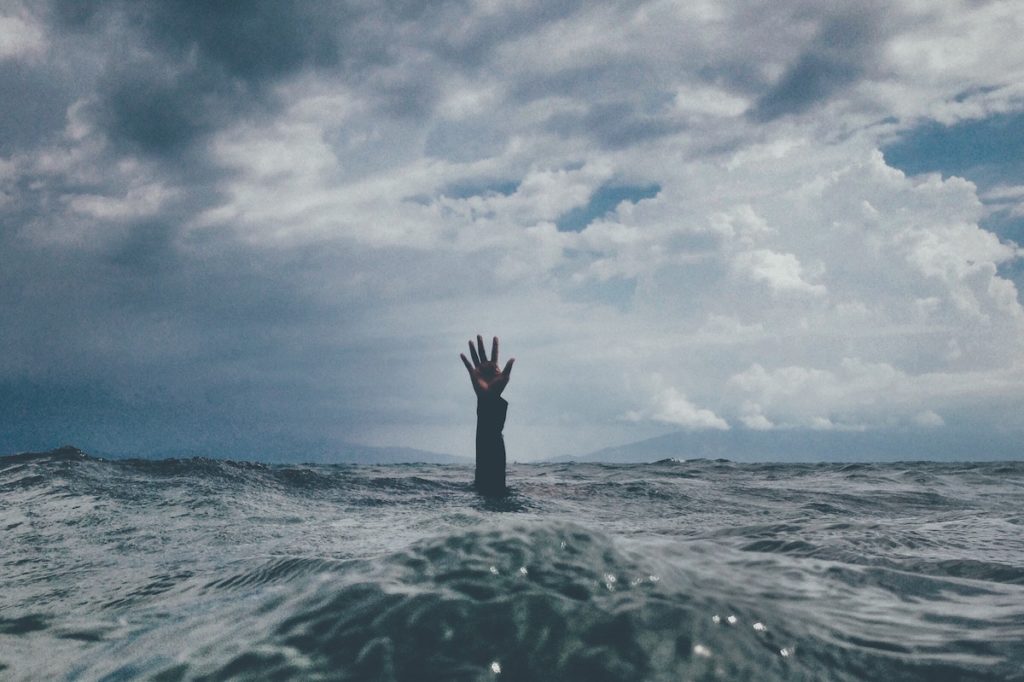 Are we under-treating or under-diagnosing affective disorders in people with intellectual disabilities? 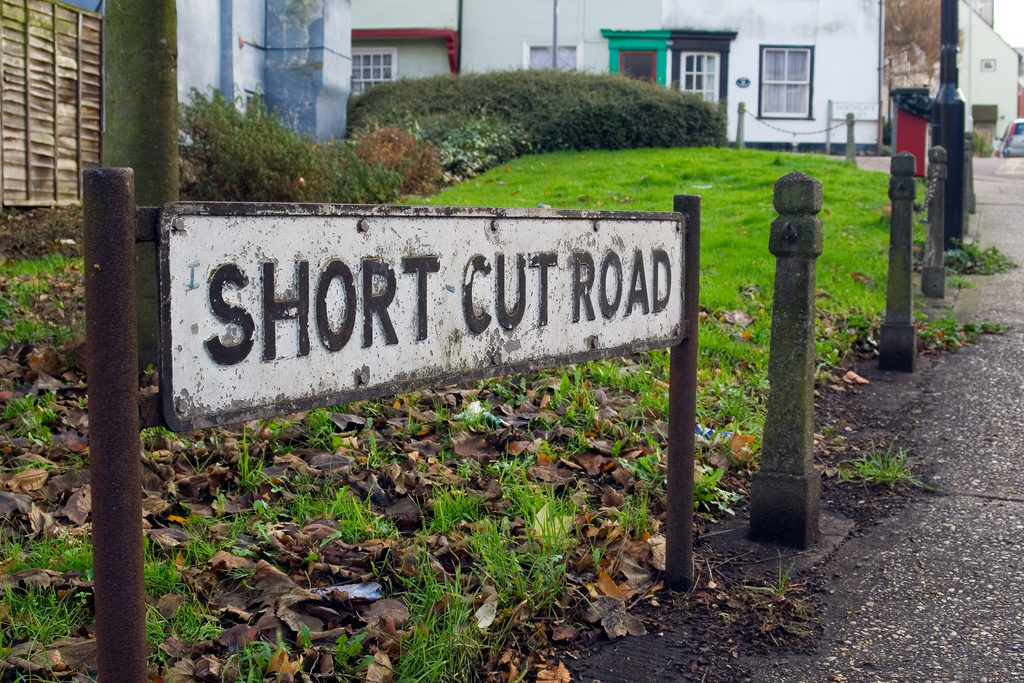 This study took no short cuts to ensure incident episodes were detected and results generalisable.

This paper highlights the importance of identifying and treating mental illness thoroughly in people with intellectual disabilities. The high incidence rates of mania compared to the general population should prompt clinicians to consider this when making a differential diagnosis.

We are given new information on the factors that predict an incident depressive episode in an ID population which will be helpful for awareness in clinical practice. This affirms that generalisations cannot be made from the general population.

Additionally, more services are required to research affective disorders in this population to gather further robust evidence to support these results.

The famous quote “the worst thing about a disability is that people see it before they see you” is particularly relevant after reading this. 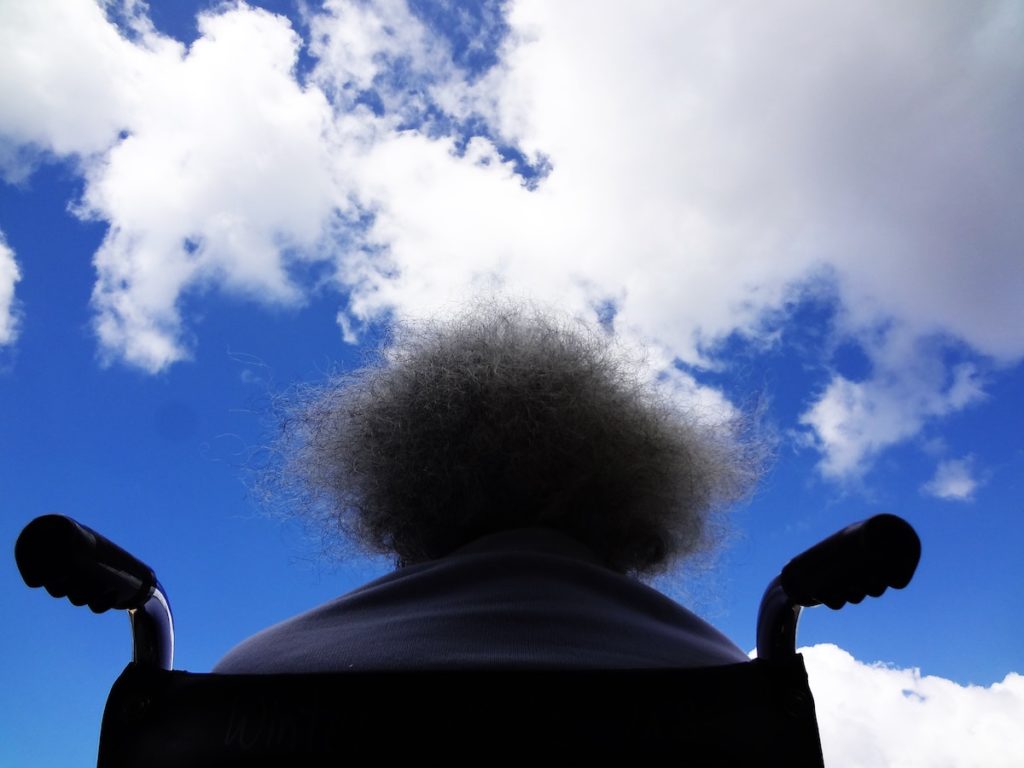 “The worst thing about a disability is that people see it before they see you”.