Home » Posts » Treatment » exercise » Does depression make us lethargic, or does lack of exercise make us depressed? 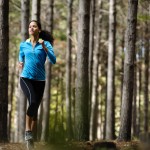 It has been known for a while now that even moderate exercise may be beneficial for depressive mood (besides being a good thing to do for a generally healthy lifestyle), although there are also conflicting findings (Cooney et al., 2013).

Likewise, low mood and other symptoms of depression can lead to reduced energy levels and a whole host of other unpleasant things that can be expected to reduce the “desire” to get up and active (Roshanaei-Moghaddam et al, 2009).

It’s a subject we’ve covered many times in previous Mental Elf blogs about exercise for depression.

Overall, the link between physical activity and depression could be directional, although no-one has looked at this hypothesis conclusively. A recent prospective cohort study published in JAMA Psychiatry provides some interesting insights (Pinto Pereia et al, 2014). 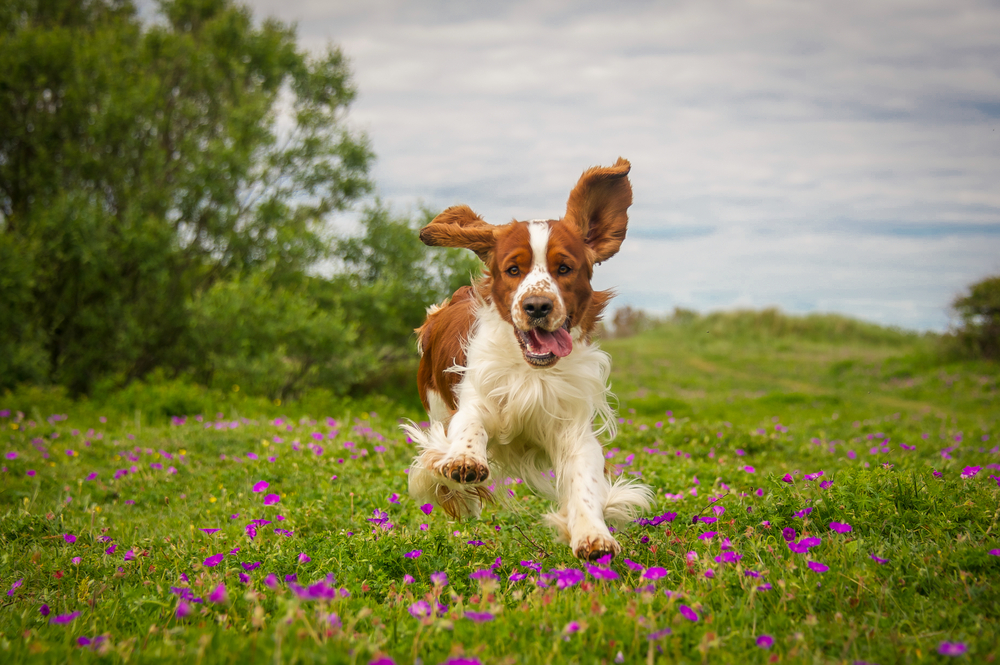 A terrifying sight for any elf, but apparently an image that you humans often find adorable. Each to their own!

The authors examined the link between symptoms of depression and physical activity during the “hotspot” years of depression (i.e. from age 23 to 50). To that end, they analysed data from the 1958 British Birth Cohort that included all persons born in Great Britain in a specific week in March 1958 who were followed up to their 50th birthday in 2008.

Detailed information regarding depressive symptoms and physical activity at several ages (23, 33, 42 or 50 years) was available for 11,000 people.

Odd’s ratios (OR) and 95% confidence intervals (CI) were calculated.

Body mass index, likely an important mediator of the association between physical activity and depression, and several other variables were controlled for. 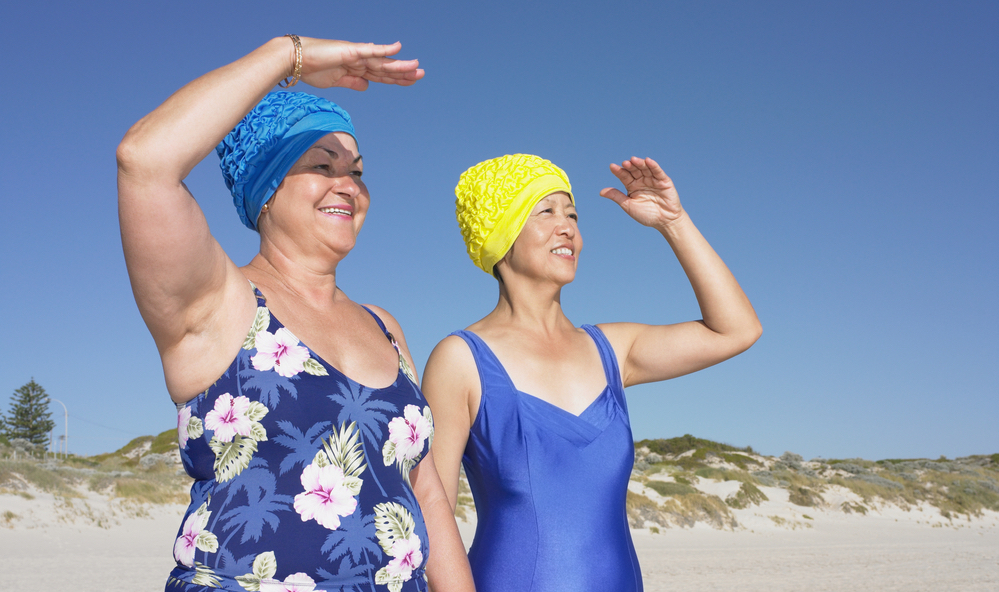 “What’s that Mildred? Thrice weekly dips can reduce our risk of depression? Last one in’s a ninny!”

This is a very relevant study to the field of depression as it indicates that exercise is a viable therapy for depression at any age (besides being a healthy choice in general).

It also shows that being depressed when younger may lead to inactivity, which further exacerbates depression and vice versa. This vicious circle is where stepping up the physical activity may help: Exercise is a therapy that can be easily “self-administered”, does not require any prescription and may be prophylactic. For example, this study found that increasing activity levels from nothing to at least three times a week reduced the odds of becoming depressed by nearly 20%.

This evidence adds further weight to the case for exercise as a treatment option for people with mild depression. 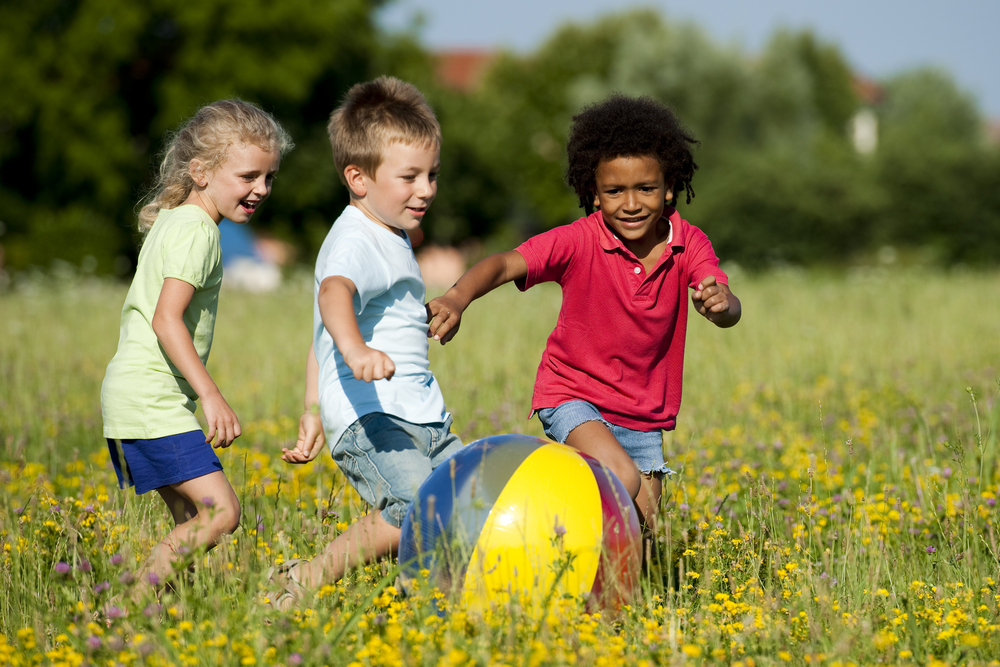 Teach your children the importance of physical exercise from an early age and help them reduce their risk of depression.

Regular readers will know we never miss out on an opportunity for gratuitous use of a song from the seventies. Over to you boys…

Last reply was March 5, 2018
Try out our members features!