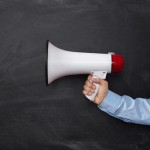 The involvement of service users and survivors in designing, developing, delivering and evaluating mental health services and support is a well-established concept. Indeed, it’s nearly 20 years since Diana Rose developed User Focused Monitoring at the Centre for Mental Health. Since then mental health service users across the UK have become increasingly active in influencing mental health policy and practice, with the National Survivor User Network being established in 2006 following the recommendations of the report ‘On Our Own Terms’ (Wallcraft et al, 2003). You only have to look at the relevant Mental Elf archives to see the recent progress that’s been made.

So this paper entitled ‘Service user involvement in mental health care: an evolutionary concept analysis’ looks like a late contribution to a well-established approach to policy and practice development and evaluation. However, pausing to assess and gain an overview of progress can be very helpful.

The authors of this paper state that the objective of the study was to:

Explore and analyse the concept of service user involvement as used within the field of mental health care. 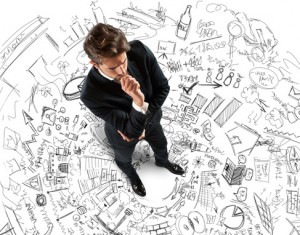 The study is a literature review that uses evolutionary concept analysis (Rodgers, 1989) to identify ‘key attributes, antecedents and consequences’ of service user involvement in mental health care to ‘produce a definition of the concept’.

Electronic databases including Cochrane Reviews, ACP Journal Club, DARE, CCTR, HTA and NHSEED along with Ovid Medline, PsycINFO and British Nursing Index were searched using the term ‘service user involvement’. English language studies concerning adults published from between January 1970 and November 2010 were included. The initial search yielded 851 citations, which after a removal of duplicates and a selection process were reduced to a final 134.

The final list of papers were subject to a seven-step evolutionary concept analysis to clarify and define the concept of service user involvement in mental health care and to identify exemplars from the literature, if any exist (Rodgers, 1989).

The papers analysed for this study did not provide sufficient information for the authors to identify any antecedents. However, the authors found a number of consequences of service user involvement including:

An active partnership between service users and mental health professionals in decision making regarding the planning, implementation and evaluation of mental health policy, services, education, training and research.

This partnership employs a person-centred approach, with bidirectional information flow, power sharing and access to advocacy at a personal, service and/or societal level (p8).

However, an ideal exemplar could not be identified from the literature included in this study and research on evidence of change as a result of involvement was found to be scarce. 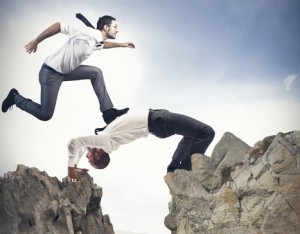 The findings of this research provide a picture of how the concept of service user involvement has evolved and evidence-based clarity on the meaning and definition of the concept to promote discussion and understanding.

This paper uses an interesting, novel and evidence-based approach to analysing a concept that has existed in mental health services for over 20 years. A rigorously conducted analysis of what can still sometimes be a multifarious or elusive concept is helpful, at least for practitioners and policy-makers.

Although the authors state that there was a need to draw boundaries around the literature search, I could not help thinking they made some initial decisions that resulted in flaws for the study. I was puzzled as to why papers by leading service user researchers did not appear in the review. I wondered to what extent researchers with experience of service use and expertise in the topic area were involved in the study.

The authors searched the core clinical databases essential for any robust literature review. However, the nature of the topic really demanded a wider search of social policy and social care databases and a focused search of the grey literature. Much of the key evidence on mental health service user involvement has not appeared in the peer reviewed academic journals included in core clinical bibliographic databases. The search terms too were limited, which means relevant material may also have been missed. Therefore there is a sizeable gap in the included studies, which must compromise the findings.

An experienced service user researcher on the project team familiar with key authors, sources and networks could have made a real difference to expanding the search to include studies and reports to indicate ‘antecedents’ and expand the relatively limited conceptualisation. For example, identification as a ‘survivor’ has been a fundamental part of the mental health service user movement and a springboard for radical critiques of mainstream psychiatry and mental health services by the people that have used them. Here, researchers have grappled seriously with issues of equality and diversity, which were not mentioned in this study (Kalathil, 2009).

The breadth of ‘service user involvement’ is not completely clear from the study reporting. I couldn’t work out if involvement in research, evaluation, training and education as well as service provision or delivery was included. For many service users involvement in training, research and evaluation is often indistinguishable from involvement in mental health care, particularly for informed decision making. The most powerful example of the latter being a study on ECT by Rose et al (2005).

The authors note that only 15% of the papers were written by service users or had service user involvement in the authorship. As a result the accounts analysed in the study privilege the perspectives and definitions of non-user professionals and academics. Glancing at the references, I noticed some real gaps for senior leading researchers from the service user and survivor movement, who are published widely. To not see Professor Diana Rose and Professor Peter Beresford in the references was almost like not seeing Keats and Shelley on a list of essential Romantic Poets… 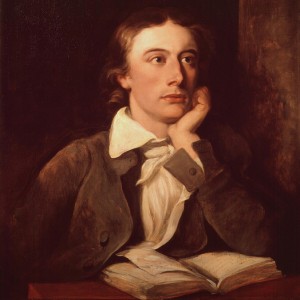 ‘Heard melodies are sweet, but those unheard are sweeter’ Books18/Flickr/CC BY-SA 2.0

This study is helpful as a discussion piece on conceptualising service user involvement in mental health services. Because it presents a fairly narrow idea that involvement is something that happens in mainstream mental health services and is focused on individual care and support rather than anything more collective or radical, it offers a good point of debate. The findings on the key attributes seem to outline basic good practice based on service user experience, as defined by NICE (NICE, 2011).

Because of the study limitations, the paper presents only a very limited picture of service user involvement, and one that privileges non-user, practitioner definitions. An evolutionary concept analysis has not been done on the topic before, and it is useful to be introduced to this analytical framework. Perhaps a companion study could be conducted by service user researchers, including social care and policy papers along with grey literature, to build on this beginning? 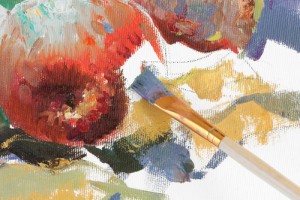