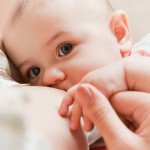 Breastfeeding never seems to be far from the attention of the press, be it the medical journals, the tabloids, the public health printers or those of the placard-wielding persuasion. Issues of freedom of choice versus beliefs about ‘what’s best for baby and for mum’ seem to be perennial talking points, and given the amount of parental concern this both reflects and generates, it seems perhaps odd that there is not by now some robust evidence around breastfeeding and its effects on maternal depression.

NICE guidance recommends very active promotion of breastfeeding (NICE, 2008; NICE, 2006) including a blanket guideline to encourage all women to initiate breastfeeding within an hour of giving birth. These aims are potentially at odds with what women want, as recent interview data suggests (Hoddinott et al., 2012).

As highlighted above, this research target seems intuitively important, but this certainly is not a reasonable excuse for an academic article to have an introduction nearly as brief as my own one above. No methodological literature review appears to have been conducted or quality guidelines used for study selection, and so we have to go on trust that the brief argument made for the current study is a sound one. 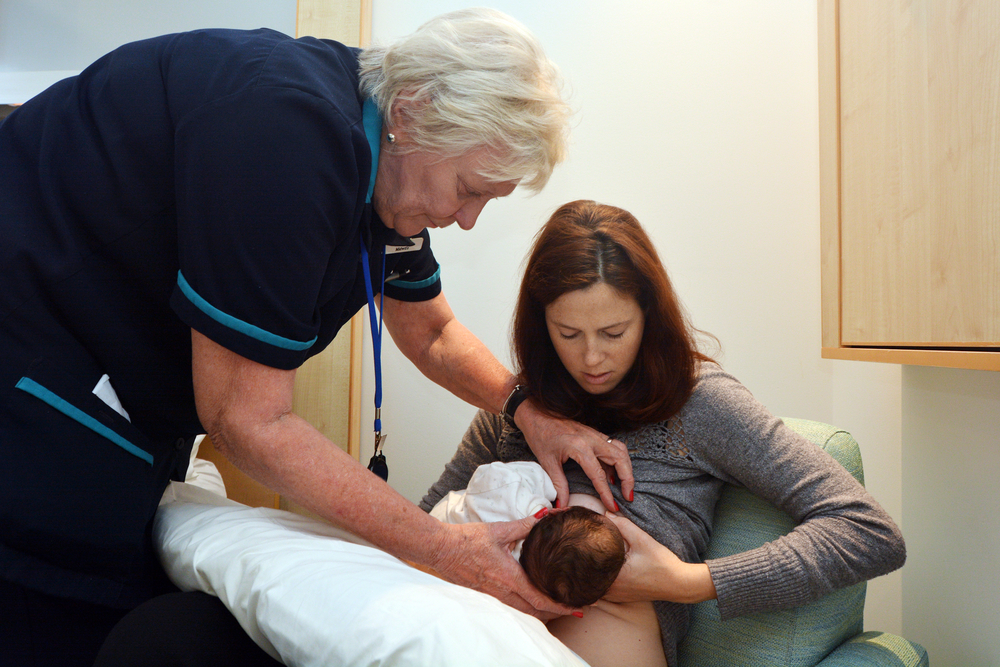 Current NICE guidance encourages all women to initiate breastfeeding within an hour of giving birth.

We are told that previous studies have relied on small samples and that few of these have recorded depression levels during pregnancy as well as post-delivery. These two points are addressed in this study through the use of longitudinal data collected in the Avon Longitudinal Study of Parents and Children. Readers should be mindful that this data is now twenty years old and that maternity care and perinatal mental health practices will have changed since then. Health service provision for mothers throughout pregnancy and following delivery, and dominant social and cultural messages about breastfeeding, may well be substantial different now compared to the early 1990s. How such factors shape breastfeeding intentions and beliefs is not really considered in the paper, so although the sample is from the United Kingdom, how well it relates to the UK population today is unclear.

Data have been analysed from approximately 8,000 women completing the Edinburgh Postnatal Depression Scale at two antepartum and four postpartum time points. 86% of the sample were married and 45% were carrying their first child. Women were asked at an unspecified point during pregnancy about their breastfeeding intentions for the first four weeks postpartum; strangely, there is no report of the numbers of women who did and did not intend to breastfeed. 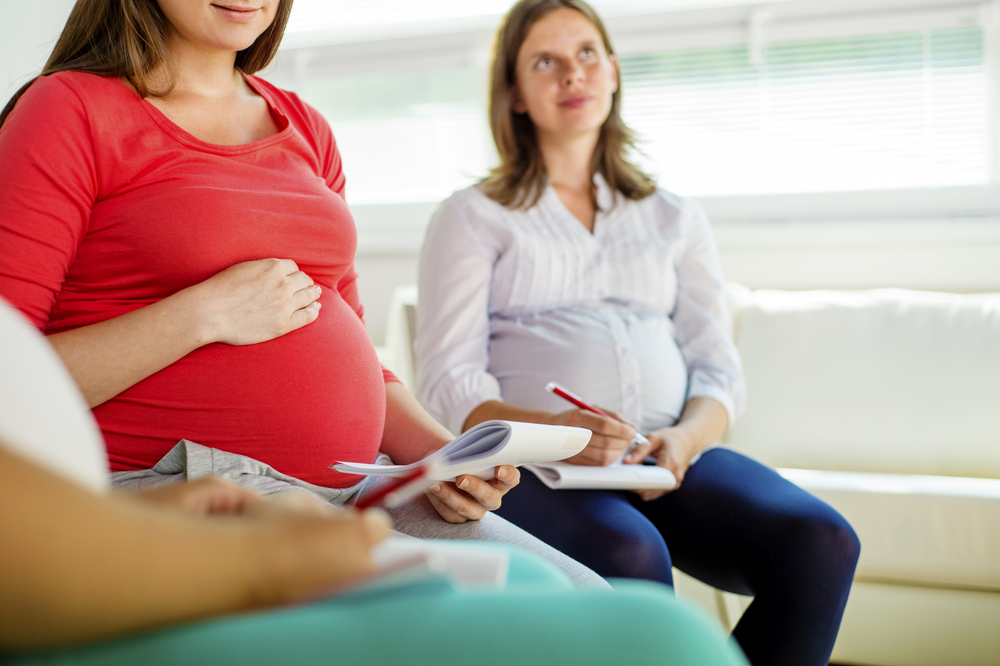 Women in the study were assessed at various time points during pregnancy and after their child was born.

We are given some interesting general data about rates of depression pre and post partum (7-8% pre, 9-12% post) and about breastfeeding rates, with 80% of women initiating breastfeeding, dropping to 43% exclusive breastfeeders at four weeks postpartum.

Given the lack of relationship between breastfeeding and PPD (postpartum depression), it seems confusing that the authors would then look further into this non-relationship, by splitting the sample into four groups:

The latter group was used as a comparison for four logistic regressions looking at occurrence of PPD at 8 weeks, 8 months, 21 months and 33 months postpartum.

Odds ratios are provided and the authors find limited significant variation between the four groups, with the only result of clear statistical significance (and apparent clinical significance, in terms of size of odds ratios) being that mothers who planned to breastfeed and did breastfeed in the first 8 weeks had the lowest depression levels of all four groups and significantly less than the reference group (0.36 [95% CI 0.18 to 0.71] for all those initiating breastfeeding). This comparison can also be looked at alongside the odds ratios compared to the reference groups for didn’t plan to breastfeed but did (1.26 [95% CI 0.88 to 1.75]) and planned to breastfeed but didn’t (2.55 [95% CI 1.34 to 4.84]). 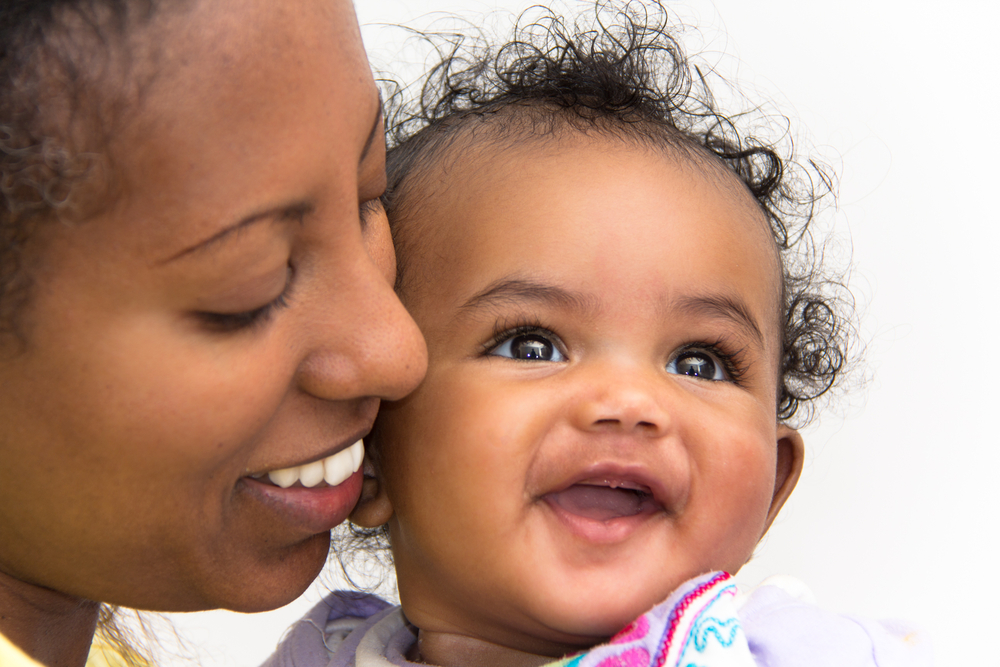 The study reported that women had less depression if they planned to breastfeed and did breastfeed in the first 8 weeks.

The results are quite confusing to follow because of the changing numbers at each time point; the authors opt to present all data at each time, rather than taking a set sample based on those responding at all six timepoints. The presentation of odds ratios is also quite difficult to interpret from a clinical perspective; for groups to be statistically significantly different does not necessarily imply that the clinical difference is such that intervention is required. It may have been more interesting to alter the reference group, particularly to consider the difference for those mothers who planned to breastfeed and looking at the impact of whether they did or did not on postpartum depression. This is perhaps an avenue for further work in the future.

Making sense of the one apparently clear result and the almost complete lack of significant results at the other time points is quite difficult. There are so many possible factors involved in why a mother may or may not breastfeed, not to mention all the other possible influences on postnatal mood. The physical health of the mother and the baby, levels of anxiety, amount of support, social and financial pressures, health visitor access and support; none of these factors are reported on. Also missing is any consideration of mothers who could not breastfeed because of taking antidepressant (or other) medication. Furthermore, how different factors moderate or mediate each other in then influencing breastfeeding outcomes and postpartum depression is likely to be complex, as suggested by qualitative analyses of interviews with mothers (Powell, Davis & Anderson, 2014).

The authors do acknowledge these limitations and also recognise that their findings rely on self-report, which they say could have been perhaps better supported with information about any clinical diagnostic information. What they do not discuss with regard to the latter is their choice of measurement tools, and although the Edinburgh Postnatal Depression Scale is a well established depression measure, questions have been raised about its reliability and validity (Gibson, McKenzie-McHarg, Shakepeare, Price & Gray, 2009). 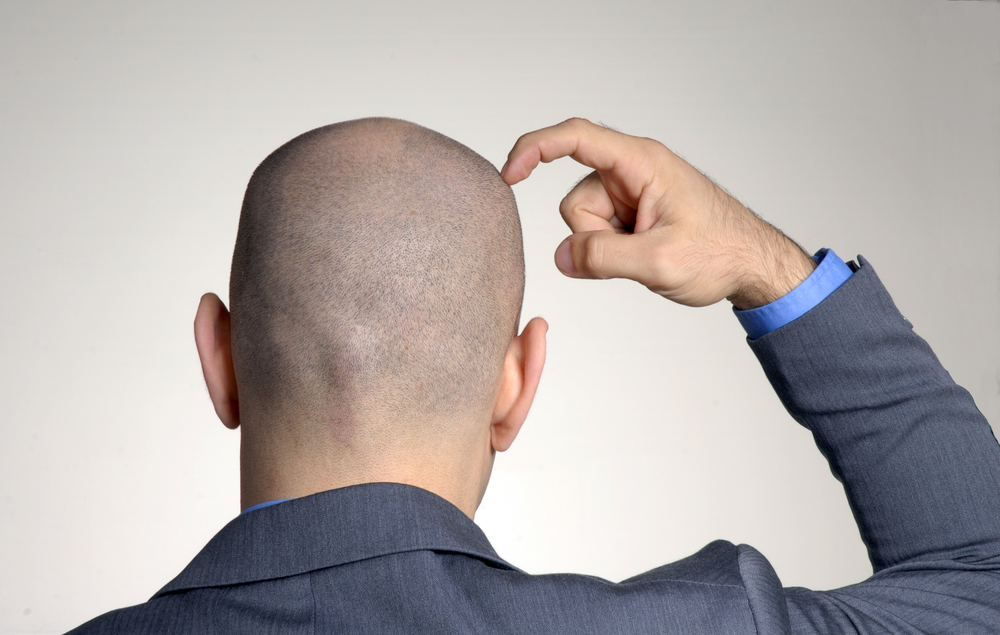 It’s extremely difficult to take any practical knowledge away from this study because the findings are so heterogeneous.

…the provision of breastfeeding support may… have the additional benefit of improving mental health outcomes among new mothers (p.9)

A conclusion that seems at odds with their earlier statement that:

…our results demonstrate little evidence for a causal relationship between breastfeeding and the risk of postpartum depression. (p.4)

For a study of such a large scale, the findings here seem weakly presented, with a lack of properly constructed research context being provided, and some conclusions and clinical implications being drawn that seem at odds with the data. I would be curious to know if the authors had to cut their cloth to fit the journal guidelines, and if a more robust, detailed, exploratory paper looking further into comparisons between all four breastfeeding intention+outcome groups exists somewhere. I would certainly be interested to read it.

Last reply was November 3, 2014
Try out our members features!