Home » Posts » Populations and settings » poverty » Not all wealth is health: how does parental wealth affect children’s cognitive ability, mental and physical health? 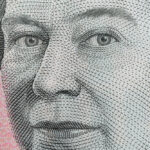 We know that cognitive and emotional skills, physical health, and emotional wellbeing are correlated in children and young people (Essex et al., 2002). Various theories link these factors to the material resources that families have access to as a child grows up. Most of this research has focused on the role of income in shaping trajectories of physical and mental health.

Income has been a particularly important risk factor for health status in children, because it is easy to quantify, easy to compare between families/communities, and in some instances can be easy to collect data on. In contrast, relatively few studies have assessed wealth, which can be defined as the value of a family’s economic assets (including both financial and housing assets). Some research has suggested that only assessing income differences as explanations for health different between children can underplay significant differences between richer and poorer families (Howe et al., 2012). One way that has been suggested for addressing this is to examine the role of wealth.

Wealth might impact on health outcomes because access to wealth can alleviate stress in times of uncertainty, and limit family conflict (Carter et al., 2009). It has also been proposed that wealth is relevant for child development, because wealthier parents are more easily able to invest in resources and activities that foster a child’s development (Cesarini et al., 2014).

The authors of this study argue that wealth could be a relevant factor in explaining child health and wellbeing, over and above the impact of income and other factors. So, in this paper the authors tested if family wealth is associated with children’s outcomes; and also whether the association depends on the type of wealth (distinguishing between family and housing wealth) or the domain of development (general health, emotional and behavioural problems, and verbal cognitive ability). 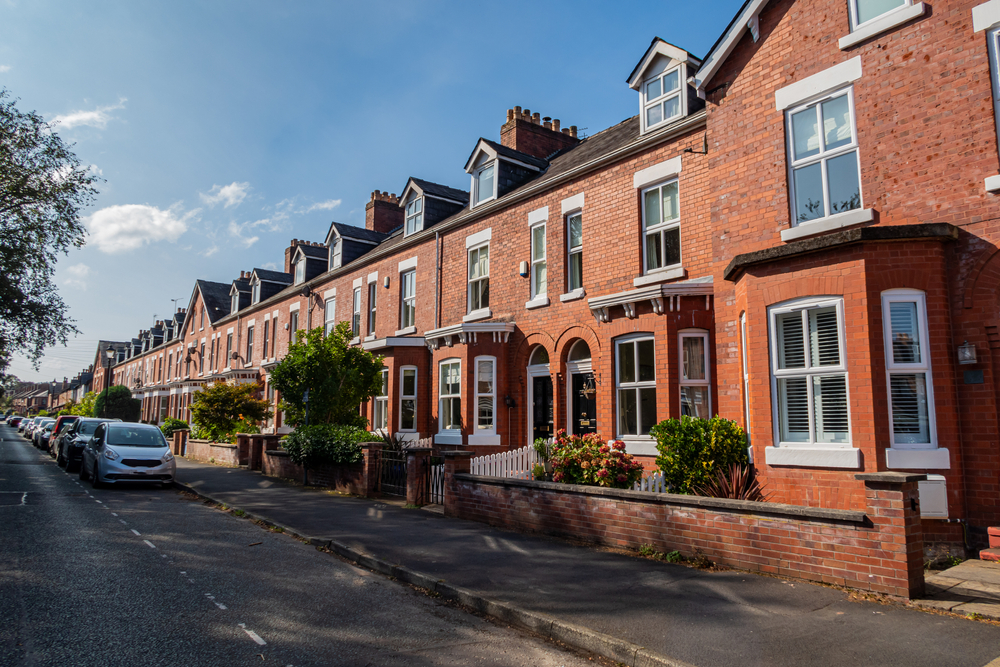 Most research on socioeconomic factors and child health has focused on income and class. Wealth could be equally, or of greater, importance.

Authors took data from six waves of the Millennium Cohort Study, a cohort study on 19,000 children born in the UK in 2000-2002 (Connelly & Platt, 2014). Information on wealth was gathered at age 11, and the authors excluded families without complete information on cognitive, mental health and general health measures. They analysed two groups of children:

To fill in the gaps in the dataset left by missing data, the authors used a statistical technique called multiple imputation.

To measure wealth, the authors used data collected on house value, mortgage, savings, and debt. The authors wanted to understand whether the association between wealth and outcomes held while keeping certain other variables constant in statistical models. To collect information on these other variables, the authors used data on: social class (based on parent’s occupation), parent educational attainment, household employment status, mothers psychological distress, mothers cognitive ability, average parental age family structure, number of siblings, region of England in which the family lived, the number of housemates since birth, child age, and ethnicity.

To analyse the data, the authors modelled the association between wealth and outcomes in three ways:

Then the authors looked at housing wealth and financial wealth as separate variables, focusing firstly on the overall sample, and then only on families owning their own home. A total of 6 models were run, on three child development outcomes (emotional/behavioural problems, cognitive ability, and general health). 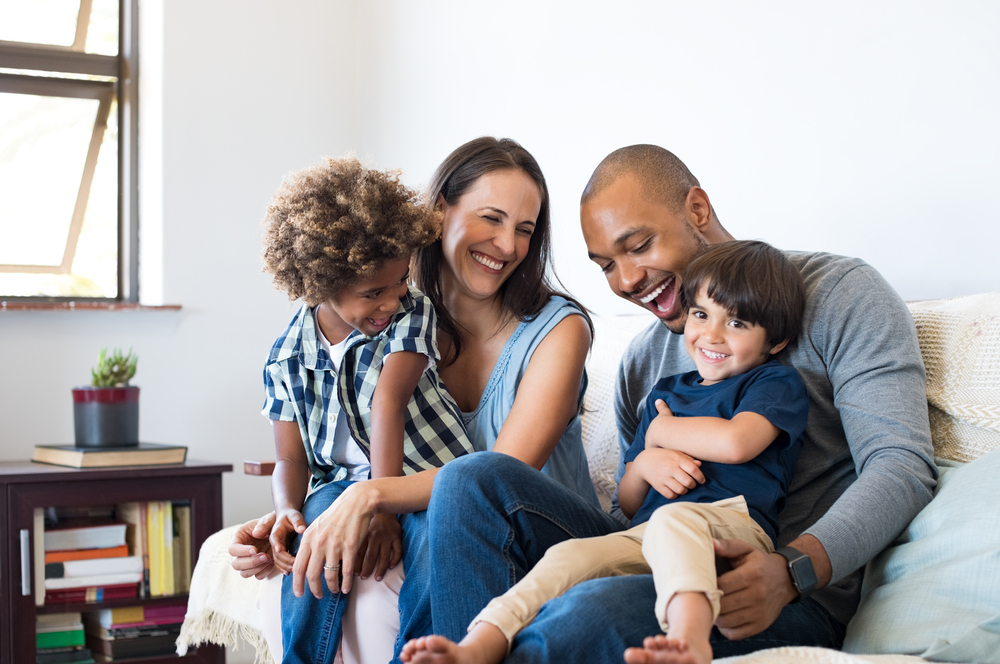 Total wealth was associated with fewer problems, after adjustments for possible confounders.

This research reinforces that wealth can add an important dimension to assessment of socio-economic characteristics and health. The study found that housing wealth, but not financial wealth, was statistically related to behavioural problems and, given the recent UK policy context of increasing housing wealth inequalities, implies we might be seeing a greater impact of child emotional and behavioural problems over time. 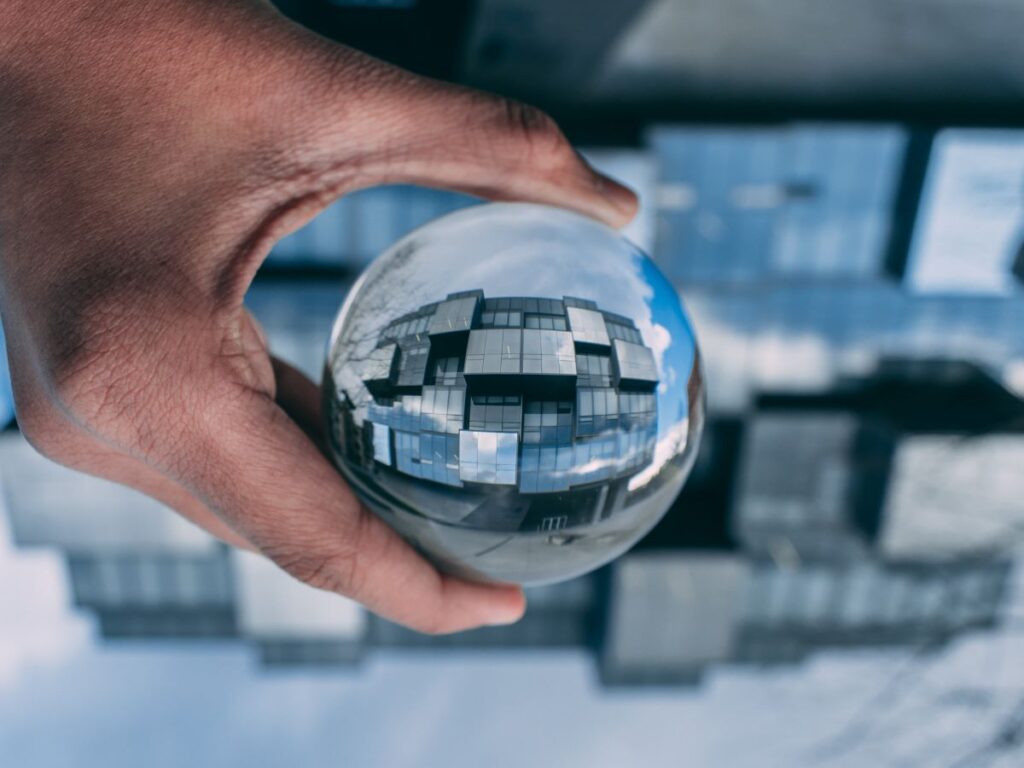 The authors point out various limitations – for example, wealth is accumulated over generations, and the analysis focused only on two generations (child outcomes, parental wealth). This paper only focused on outcomes in children who were aged 11; other time points could be relevant for the impact of wealth on development.

What is housing wealth, and how well did the measures used in this study capture this concept? To some extent housing is an investment, but also an indicator of consumption; housing wealth as measured in the study could have been capturing the quality of the home environment, and neighbourhood quality, as opposed to, or as well as wealth itself. Homes with greater space, higher quality heating/lighting are likely beneficial to child wellbeing, and it could be this effect that was being captured in the results, rather than wealth per se.

It would have been nice to see more explanation of how variables were selected as covariates (or “potential confounders”) for this study. The findings for emotional and behavioural problems were particularly interesting, and I wonder if also including general health and cognitive ability diluted the message of the study a bit. This also seems to have limited space for dealing with potentially important issues. For example, in this paper a cohort study of 19,000 children gave rise to an analysis on around 8,000 children, because data was missing for a lot of the variables. It sounds like the authors used multiple imputation to deal with this, but it would have been good to understand a bit more about the impact of this large missing data on the results. 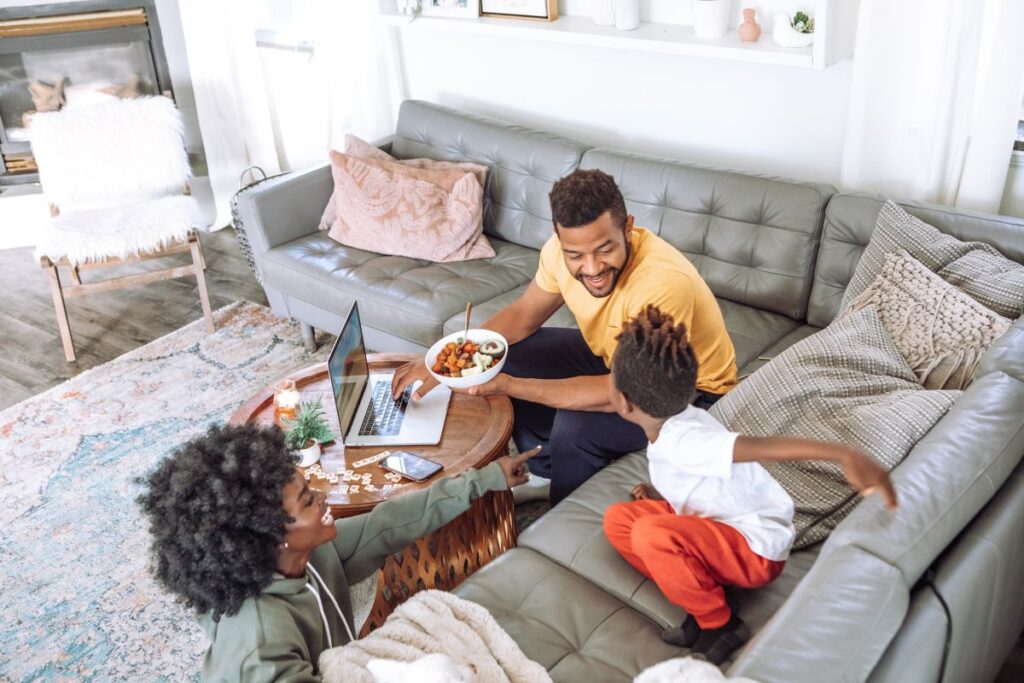 Measuring household wealth is one thing, but interpreting its effects, another – housing wealth measured in this study may have been picking up non-wealth factors.

Collecting information on wealth is an important part of psychosocial assessment in children and young people presenting, for example, with emotional difficulties. The impact of income-focused interventions as part of clinical management, e.g. practical support with benefits, may be limited in the context of limited housing or financial wealth resources. Given that much wealth is developed over generations, clinicians should advocate for wealth-based, as well as income-based, redistributive policies to reduce inequality and improve population wellbeing.

Clearly, more research on wealth and different forms of assets is needed, particularly on emotional and behavioural outcomes. This should include work to understand what wealth means in different contexts – including for families living in different types of neighbourhood, but also in different country contexts such as low-income contexts. The lack of associations found between wealth and general health could be seen as difficult to interpret, because it was assessed with a single questionnaire item, and the meaning of this variable may not be all that clear. Although the lack of associations of wealth with cognitive ability could suggest that state provision of educational support is protective, this needs more research. This was research on individuals, but wealth may be more relevant for health as property of neighbourhoods, with wealthier areas facilitating greater opportunities for social participation and the development of collective efficacy, which may be important for development. You could, for example, envision research which accounts for wealthy individuals, and wealthy areas, to assess how these characteristics work together (Merlo et al., 2005). 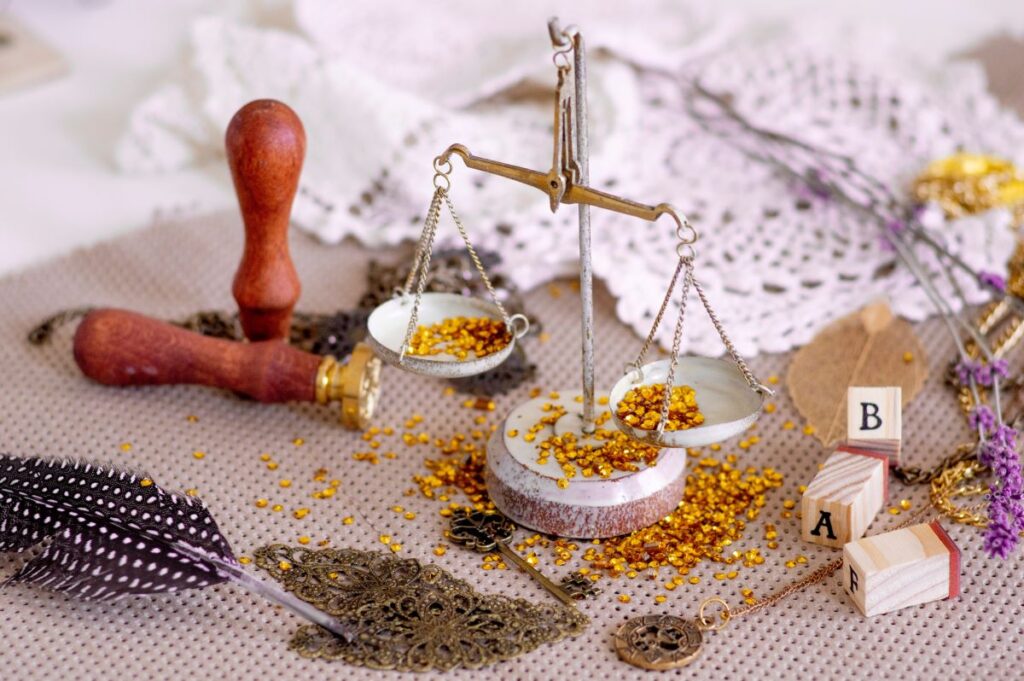 Although it is not studied as much as other social factors, evidence is gradually building that policies which distribute wealth more equally could improve population mental health.