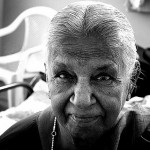 Terms like transition remind me first of the name of a school class – when we were the transition class between kindergarten and ‘big’ school (well of course it was only junior school).

No-one told us that transition was a concept of course – but it was perhaps a good term. The authors of this paper observe that transition is a term employed by many academics; and it is used to describe many moves or changes. Some of them relate to changes within individuals; others are more organisationally produced. So for the little girl (me) all this was rather above my school uniform hat (yes, we wore hats in these distant days) but the term transitions is still used and generally understood.

This is a narrative synthesis of a literature review completed for a study of older people’s transitions (Ellins et al 2012).

The researchers set the idea of transition in its context and suggest that it is used as a way of classifying and understanding change and difference. They note that it has been more commonly used in nursing rather than social work and social care but suggest that this may be changing.

In respect of older people they accept that practitioners need to be sensitive to individual feelings about the changes occurring among the older people with whom they work but should be mindful of possible differences between their own views and those of individual older people. What may be a unique and devastating event to an individual might be something that the practitioner sees on a routine basis. 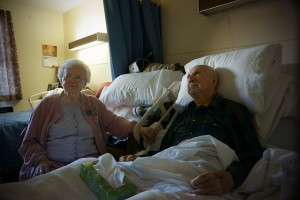 This review helps us to understand the impact of transitions on individuals and relationships.

The article starts with a review of the literature covering these points and others, it concludes that research has generally covered:

For social work and social care there has been rather a narrow focus of thinking about transition as a physical or setting change or process (e.g. move to a care home; hospital discharge) rather than a life event.

The researchers report on three types of transition:

Common themes from the literature are:

The literature also observes that transitions in later life take place when individuals are likely to be anxious, frail or ill.

The idea of transition of having stages is generally supported. It is not simply physical, but has psychological and social dimensions. How people are supported during transition can affect their experiences of the process and probably the outcomes.

This leads the authors to develop several implications for social work. Moving to a care home might be better supported by attention to new residents’ needs as their care changes and major life events happen. While this may be in short supply the authors cite some US evidence of ways of offering continuity of support in such transitions.

Continuity is complicated but can be fostered. Professionals need to be able to recognise ‘critical junctures’ and to have the remit and time to offer support at such times.

Continuity of relationships would help such interventions, particularly those that can build up or sustain older people’s feelings of control and independence. The focus should be on helping people with the experience of a transition – not the change of location or setting alone. A social worker can help with acknowledging feelings of loss, encourage the starting of new relationships, offer support with managing change, and not just the paperwork. Many will be able to draw on their own experiences of change, although these may not be similar in scale or magnitude. 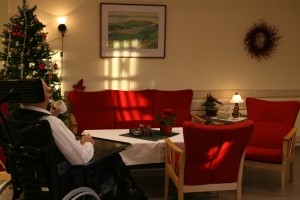 This paper is a review and discussion document, drawing on research and on reflection of the synthesis of the literature. The study of which it was a part reported in 2012 but the literature reviewed has been updated.

While the term transition has its limits, it is a good way of thinking about change and the adaptations and resilience of older people who make moves of great significance when they are often unwell or in some distress. It suggests the role of social work is about relationships and helping people manage change. At a time when the professional capabilities of social workers are under review this article provides some inspiration about its potential role in offering older people timely support. 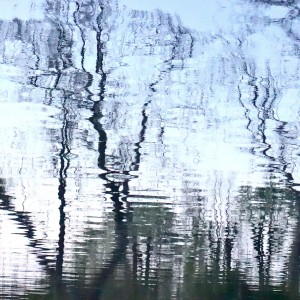 What are your experiences of helping older people manage transition?