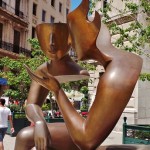 In this blog we consider a qualitative study which explores the impact of participatory research (“co-research”) and examines how outcomes are often explored from a retrospective appraisal of benefits to communities and social change. The study also considers how often this convenient reassurance of framing acts as a consolidation to existing power and the inhibition of individual voice. It goes on to discuss how the ethical and moral consequence of involvement is felt long after the co-development of formal knowledge has gone.

The study unlocks ideas of how participation is seen as an outlet in itself for human change and growth. It also considers how romanticism of involvement often sees inherent strengths rather than structural inequalities and power differentials in the complexity of research roles. This is particularly reflected on at a wider level in a world where co-design in research is established as an ethos and an inherent human understanding, as well as potentially a conceptual cascade from a limited few to the masses. This is an irony which is certainly not lost in such a political time, where the life stories of an individual is perhaps one of the few commodities that they can call their own to nurture social change. 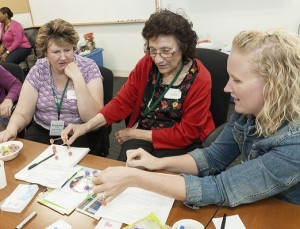 The study explores the complexity in research roles beyond simply involving older people.

The research combined co-designed participatory research with older people regarding care transitions with the findings of previous research studies relating to research involvement.

Four contexts of care transition of older people were examined, in four groups:

The work involved older people who had experience of transitions both in participant roles and co-researcher roles.

The experiences of the co-researcher role were externally evaluated in order to consider the impacts of such involvement. The evaluation comprised thirty semi-structured interviews and five focus groups. It also involved the experiences of six academics, three statutory partners, six voluntary sector partners and sixteen co-researchers. Fifty service users and twenty five carers were interviewed over the course of the care transitions project once or twice over the four distinct sites.

In reflecting on the principles of co-design and co-research, the work of (Littlechild et al, 2015) discusses how the elements of the methodology were impacted on by the lack of resources to explore the impacts of peer researchers. The research also highlighted how important and uncertain areas of knowledge, such as labels and boundaries can reinforce existing power and hierarchical structures of expression in research. 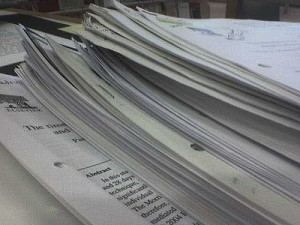 The researchers consider their findings in the context of previous work on co-research.

The results examine shared peer experience as a gateway to research conversation.

“Co-researchers saw the main benefit of their involvement as being to help participants feel comfortable in the interview situation and ‘open up’ about their experiences.”

This then opens the wider contemplation of how such openness is perceived and evidenced.

The exploration of self, as well as identity was reflected in

“You come with your own personal baggage and that has to be dealt with. I’m not entirely sure that [the research lead] couldn’t have done this without us.”

The findings discussed the presence of a shared journey and how this has to be explored in relation to empathy and understanding as people involved in power laden structures as co-researchers.

“There’s a lot of politics in academic and council meetings but what we are, are straight talkers.”

This highlights the complexity which permeates all forms of knowledge and experience, as well as wider critical discourse.

The personal benefits for involvement were clearly stated through making a difference and fostering new links, as well as promoting skills. This was something which required all within the research process to understand different roles and experiences and value each person`s exploratory growth. “The project helped them to own and affirm publicly their dementia identity in a way that they felt benefitted others, challenging negative expectations of both self and others.” 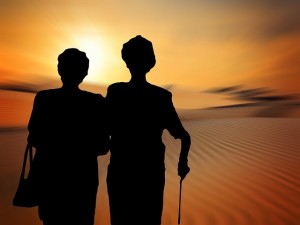 Researchers said that co-researchers had an important role in helping participants to feel comfortable as part of the research process.

The study discusses salient issues of resources, as well as the subtle complexities of power which are hidden throughout research through the uncertainty of challenge to expected roles.

“This was undoubtedly the case in our project. There are also arguments that service user involvement in research represents ‘a different – and most probably more sophisticated – type of exploitation’…”.

The measurement of co-research and indeed co-design can be then considered through the ability in how it turns its reflective gaze to its own accountability. It is then important that such accountability questions such structures for offering wisdom, especially where groupings are used to quantify and facilitate available “truths”.

The strengths and limitations of the paper are clearly reflected through how ideas of co-production, co-research and indeed, wider co-design should be mindful of their own inherent bias and need to exist.

The particular strengths of this paper of are through the evidencing of personal growth and how there is a need for all roles to be reflectively aware of their power, values and ethical reasoning. Co-design and qualitative research should move from essentialist framing of experiences and value the need to sit with all stories of social exclusion and inequality.

“Service providers often only want to hear positive experiences. Sometimes they want to close their ears to negatives. Now we’ve heard that sometimes the system is ramshackle.”

In understanding the wish for research to hear the rawness and frankness of lived experience and life course potential, we must also ask does it really wish to unsettle itself? Is it also an engagement with a set of truths which are beyond the expected, but not too far as to cause inconvenient deconstruction of power and formal role? These questions are key to contemplating discussion which (Littlechild et al, 2015) explores with its acknowledgement, that limited resources were available to study the impact of peer relationships in research.

It also explores the inherent power present in co-production relationships, which are not only by role and status alone, but also by holding of power and commodification of concepts.

Whilst there is a view that power will always be retained by researchers by virtue of their specialist knowledge and skills (Carey, 2010), this does not adequately take account of the complexity and fluidity of power relationships and the different ways in which power is manifested.” 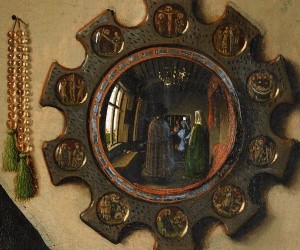 The study addresses the key issue of reflectivity in power relationships, bias and roles in research.

The study considers authenticity and how the use of narratives and experience provides a weighting to communicate change and understanding of complex life experience. The use of stories and narrative opens minds and explores experience with a gaze to the wider world, which is palpable in its emotional pull. It is also important to reflect that such stories when not critiqued or indeed, if used in a commercial manner may create an illusion of challenge to power. They may also create a convenient schism cascading through the expectations of composite social roles, while pretending a consistent collectivism. This subtle expedience of co-design and research is shown in “We concur with Fenge (2010: 891) that ‘voices (emphasis added) can be silenced as well as enhanced by participatory methodologies’.”

For me, that is the challenge in a world of involvement in which vague concepts are refined and refined again, to promote understanding of the meaning of involvement. The question to be then asked is, when does this esoteric understanding of collective production of knowledge move to change and address perhaps its own hierarchical power?