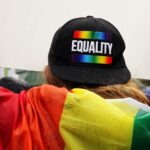 Lesbian history has been hard to come by in my life; almost as hard to come by as the history of the Mad Movement in the main stream. So, I was extremely excited about the article by Helen Spandler and Sarah Carr (2021), and may or may not have immediately sent it to every lesbian friend on my phone, including a few older lesbian friends who experienced the 1960s, ’70s and ’80s psychiatric industry up close, unfortunately, not without some tragic consequences.

In an attempt to bring voice to the “hidden from history” narratives, otherwise oppressed and forgotten, the authors offer a sorely needed look at one such history: lesbian activists in the UK challenging psycho-pathologisation of homosexuality in the 1960s,  70s and 80s.

Removing homosexuality as a mental disorder was at the centre of gay liberation in the UK, as well as in the US and in countries around the world. Some countries are still engaged in this fight. As noted by Hegarty & Rutherford, histories of this aspect of gay activism have typically focused on white, cisgender, gay male actors in the US context. This research paper provides a missing piece of this history, as well as deepens and broadens the “overly simplistic or binary histories of progress, stagnancy, or regression” by highlighting its nuances and contradictions.

For me, while reading this article, it was important to note that the pathologising of gender identities and sexualities, although technically, or perhaps idealistically, in the past, is still a dangerous and prevalent perception of some. Although not codified in the DSM any longer, as far as homosexuality is concerned, this belief still lurks in families, communities and other institutions around the globe. This reinforces the continued importance of studies such as this, that take a deeper look at how pathologisation happens and how it is combated in activist communities. 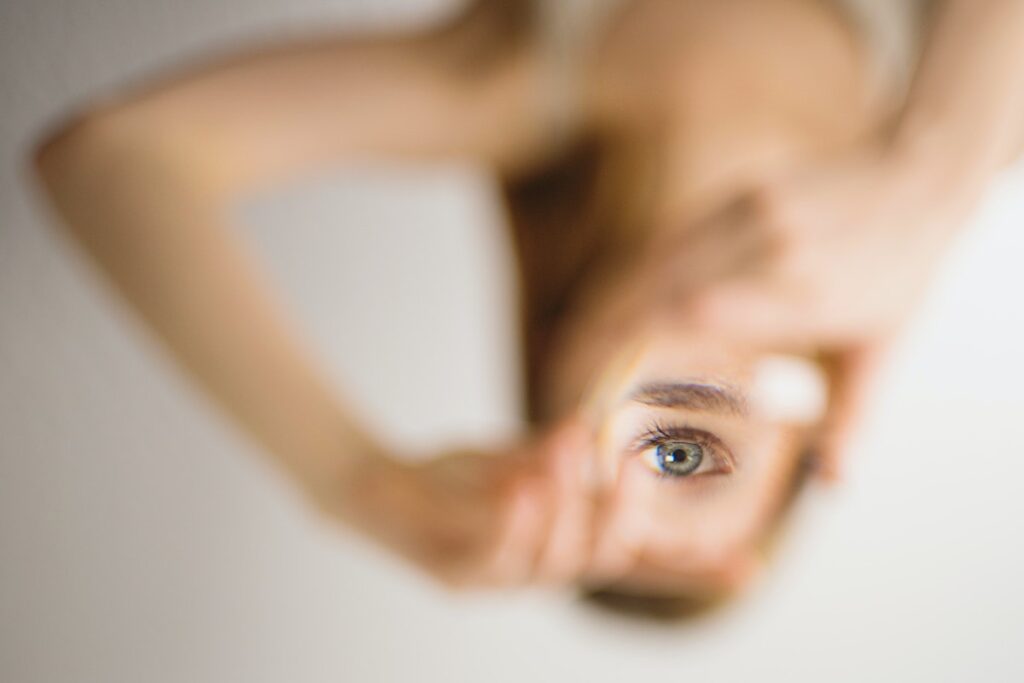 In this paper, Spandler and Carr (2021) explore the hidden history of lesbian activists in the movement against psycho-pathologisation of homosexuality during the 1960-80s in the UK.

The authors pull upon the findings from their previous study on women’s and lesbian, gay, bisexual, and transgender (LGB&T) archives in England (Carr & Spandler, 2019; Spandler & Carr, 2020). In this study, although the evidence was difficult to interpret because of the vastly varied attitudes, practices and “treatments” towards homosexuality in both men and women, the authors were able to reveal responses ranging from coercion therapy to acceptance and integration.

Data collected for this study was, in scientific terms, pretty awesome. Instead of the clinical notes and comments of psychiatrists about patients, the authors dig into the archives of zines created by lesbian activist groups alongside commentaries by the people who created these publications. Zines are DIY magazines often distributed subversively and representing marginalised communities, that engage readers around ideals, experiences, genres, music, politics, art and poetry. The zines include Arena Three, Come Together, Revolutionary and Radical Feminist Newsletter, Sappho and Lesbian Express. Zines, I had admittedly not heard of, besides Sappho.

There were three strategies articulated through the data: Collaborative strategies (1960s), Oppositional strategies (1970s) and finally, Separation strategies (1980s). Each strategy is reviewed in depth in this study with support and references from the zine archives; including some reproductions of artwork and writing. Each overview is a fascinating and detailed analysis that reveals the nuanced evolution of activism around psycho-pathologisation of female homosexuality that could hardly be summarised here. But, needless to say, it is worth the read.

This strategy was most clearly articulated by the early lesbian magazine Arena Three (1964–72). Arena Three activists did not see the psychiatric profession as the problem, but rather as a potential ally. Their strategy was “assimilation”. It aimed to get a more inclusive view of normative sexuality, that included female homosexuality.

This was a more radical and oppositional lesbian and gay politics in the UK, that championed an assertive and visible celebration of sexual difference. Activists turned away from understanding the homosexual or lesbian “condition”, towards challenging their social oppression. They stopped focusing on “causes” of their sexuality and embraced it as a positive choice.

In part, this strategy was a product of disagreements and splits within the Gay Liberation movement. Some women felt their concerns and voices were marginalised. This strategy is represented by the Lesbian Information Service Newsletter (LISN); Lesbian Express (Manchester); and the Revolutionary and Radical Feminist Newsletter (Leeds). Very critical of they psychiatric profession, these groups demanded separate organisation from the broader gay movement. 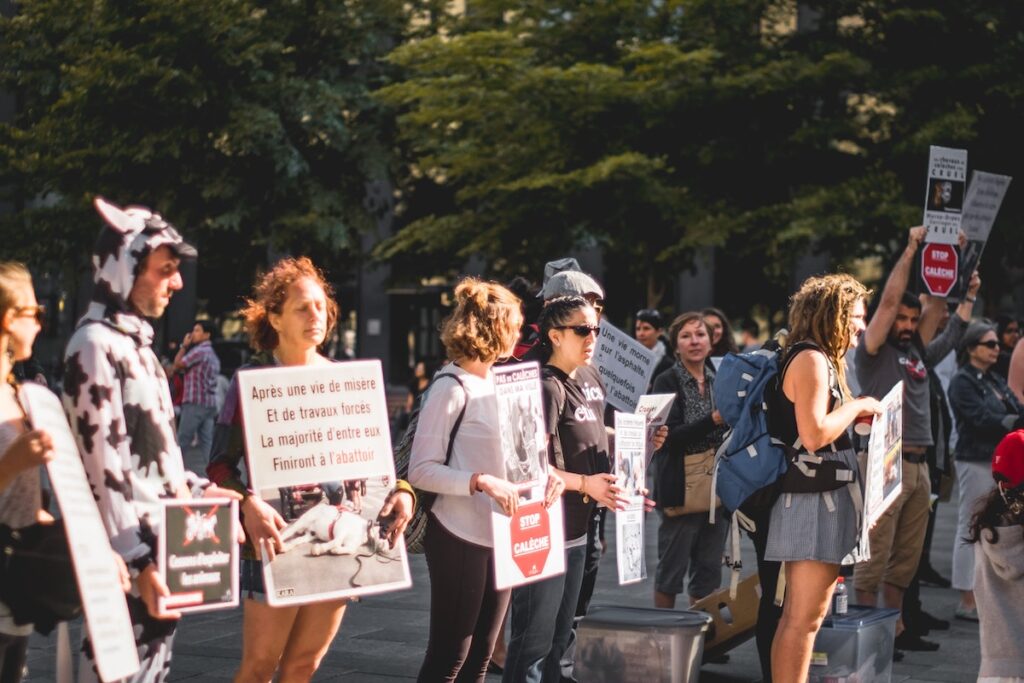 The three strategies identified in this study (collaborative, oppositional and separation) all reveal the nuanced evolution of activism around psycho-pathologisation of female homosexuality.

Besides offering a balanced analysis of a lesser known history of lesbian activists and the psychology profession, this study shows the importance of grassroots zines as an archival source of historical truths, but also as a tool for activism. As an artist, I believe the arts are one of the more effective avenues for changing minds, shifting narratives and disseminating marginal community truths to wider audiences. Most importantly, Spandler and Carr highlight the power of the arts to challenge oppression. 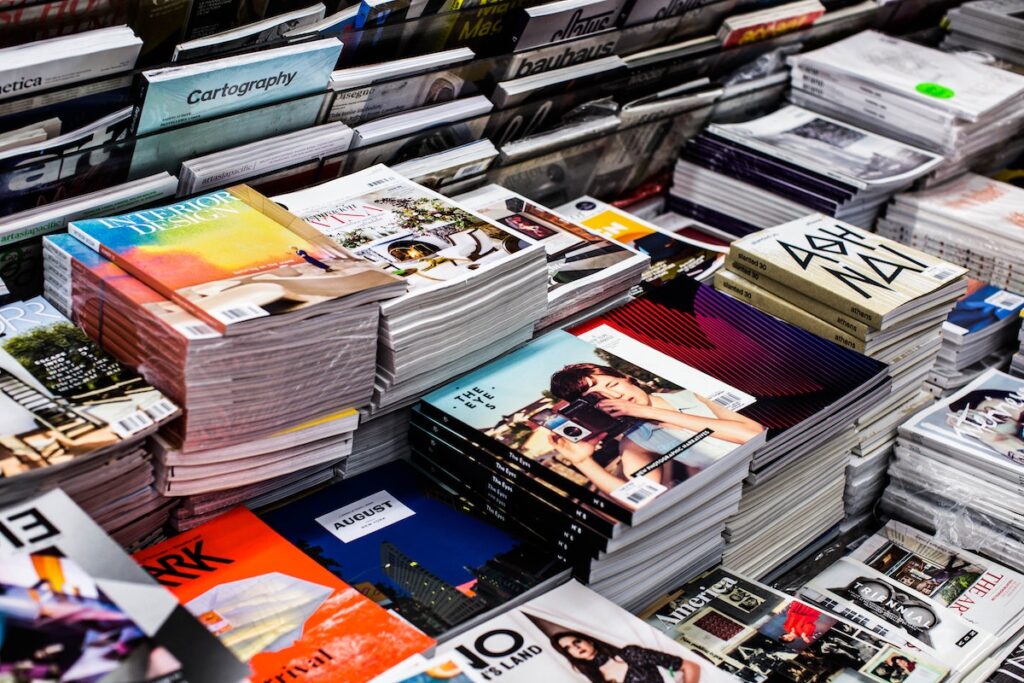 The findings highlight the importance of DIY magazines often distributed subversively and representing marginalised communities, known as grassroots ‘zines’, as source for historical analysis and an effective tool for activism.

As the authors admit, taking a “broad brush” approach to this history, we may run into limitations, including the risks of oversimplification and overgeneralisation. But, coming from the background of artist and writer, as well as lesbian psychiatric survivor, I found this approach grounded in honouring the nuances of human beings and their endeavours in activism. The use of zines to gather this data perhaps is a more robust container of history than numbers; perhaps more humane than psychiatrists notes. Activist art is able to hold the many contradictions that remain even in our movement today. The binary of good and the bad, wise and the uniformed, right and the wrong are treated here as just the expression of our nature as a mess of contradictions and mostly good intentions.

As with all histories, even the hidden ones, drilling down to a narrow focus of course runs the risk of exclusion. Researchers acknowledge the limitations of the data, which represents mostly white, middle-class, cisgendered and Anglocentric histories, and excludes other sexual identities that may not have been involved in activism at the time. But they express the hope that a more inclusive, intersectional history continues to be pursued.

The findings are perhaps the results of any true, authentic and honest look at history (or even any honest look at your best friend or neighbour). The truth is…. complicated. It is more complicated than you think, more nuanced, and riddled with contradictions; as humans often are. Each strategy of activism had potentially negative results; some unintentional. Some activists endorsed heteronormative, Western, white, middle class notions of normalcy with little awareness of “intersectionality” – surprise, surprise. Also, the result of bringing lesbianism into the ‘norm’, though seemingly the end goal, may have left other identities at the mercy of psychiatry, and left lesbians with mental health problems out in the cold. 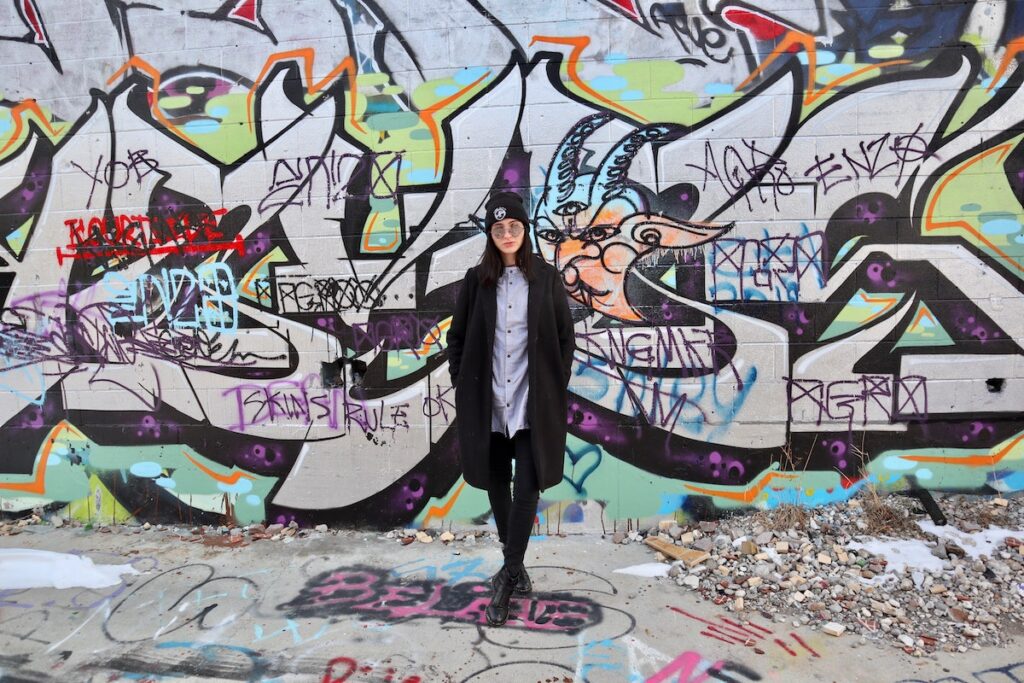 As the authors admit, taking a “broad brush” approach to lesbian history risks oversimplification and overgeneralisation, but Spandler and Carr’s approach honours the nuances of human beings.

Both approaching history and activism through marginalised art and writing and accepting the grey areas of the psychiatric profession and lesbian activism, Spandler and Carr’s article encourages progress in today’s movement in a way I think is direly needed. Finding a balance and honouring the humanity of all sides is crucial. It appeals to me as an activist, as a Buddhist and as someone who has seen the forward movement of change happen within the container of non-judgment, compassion (not of the doormat variety, compassion can be of the fiery, fierce kind), and the importance of diverse/multiple strategies of activism, as Spandler and Carr suggest in their conclusion. We need to see history (even of the hidden variety) and the actors within as complicated, human.

Note to lesbian, psych survivor self: Find time to dig into and research the amazing art and writing in each of the zines mentioned in this study. 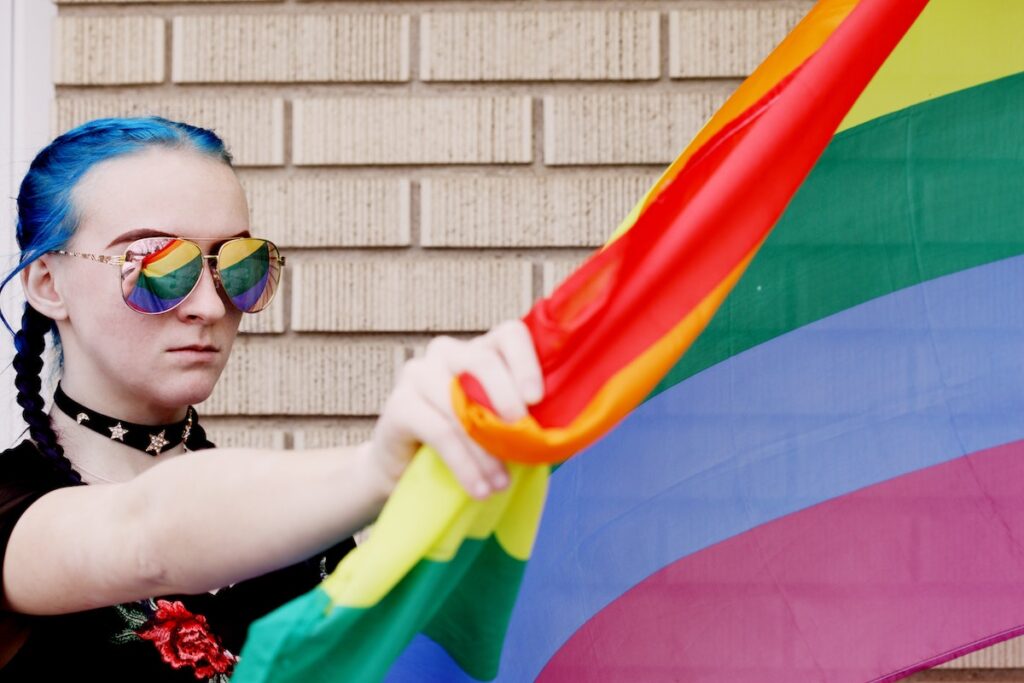 We need to see lesbian history, politics and activism, as well as the actors within as complicated and human.

Karin is a lesbian fine artist, writer, and psychiatric survivor interested in empathy, identity, normalisation of suffering, but she had no involvement in this research.

You can hear directly from the lead authors of this research (Helen Spandler and Sarah Carr) who will be speaking at the #SocialPowerMH conference session on Stigma and Survival, which takes place at 16:00 – 17:30 BST on Thursday 22nd April 2021. Sign up for this event on Eventbrite.