Home » Posts » Populations and settings » LGBTQ+ » “She kept telling me I had to be one or the other”: bisexual identity invalidation 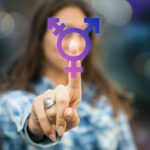 Bisexual individuals are those attracted to people of more than one gender/sex. Of all the sexual orientations, bisexual people experience the worse mental health outcomes (Salway et al., 2019). This is largely due to them facing discrimination from both heterosexual and homosexual people, which can weaken their ability to access supportive communities (Sarno et al., 2020). Examples of negative attitudes towards bisexual people include stereotypes about them being confused.

Recently, focus has been placed on understanding the experience of bisexual identity invalidation amongst bisexual individuals, which is when people deny or refuse to accept a person’s identity (Franco & O’Brien, 2018). For example, bisexual people have described experiences where they must justify their sexual orientation (Flanders et al., 2016). Previous research has shown that identity invalidation leads to identity instability, confusion, and lack of sense of belonging (Franco et al., 2016).

A recent qualitative study aimed to further understand how identity invalidation manifests in bisexual peoples’ lives and how it impacts their wellbeing and relationships. 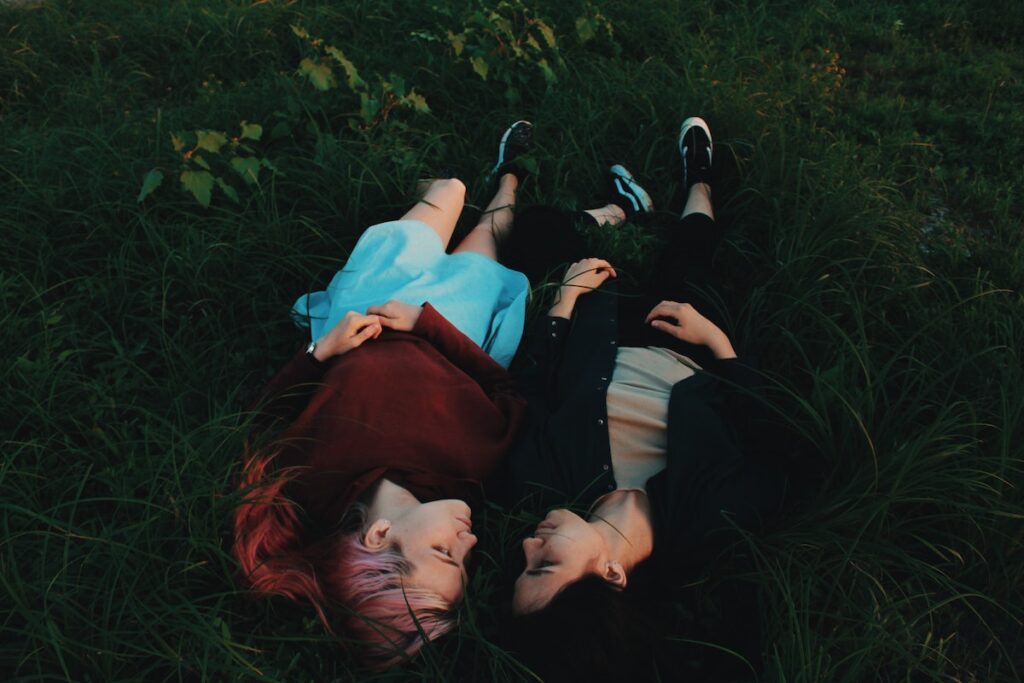 Identity invalidation is a predominant stressor experienced by bisexual individuals which can result in negative consequences, including lack of sense of belonging.

52 bisexual participants completed an online survey which comprised a demographics questionnaire and a prompt about identity invalidation. Subsequently, a series of open-ended questions were presented asking participants to describe their experience and its impact on them.

A list of overlapping categories within a domain was developed by analysing similarities across core ideas. Two independent auditors offered suggestions for redefining domains.

Coders also reflected on their positionality and interpretations of the answers to address likely influence on the analysis.

Of the 52 participants, all of them were United States residents, 76.9% were white and the average age was 30.3 years. Further, 80.8% identified as bisexual, whereas 13.5% were pansexual and 5.7% had other identity labels (e.g. queer). 67.3% and 25% were cis-gender women and men, respectively, whereas the rest identified as transgender or non-binary.

Majority of the participants reported that the main perpetrators of identity invalidation were family members and friends. Participants also reported reasons why they believed people invalidated their identity:

1. Lack of understanding and acceptance

Participants believed others had a lack of accurate knowledge about bisexuality. For example, they spoke of moments when they were accused of lying due to individuals preconceived notions that people can only be ‘gay’ or ‘straight’. One participant recalled a moment with her mother:

She kept thinking I was a lesbian and couldn’t understand that I was attracted to both females and males.

Another common theme was about the gender of the participants’ romantic partner not meeting the perception of who they believed they should be dating. For instance, one woman participant spoke of being invalidated due to being in a relationship with a man:

I am committed to a man for the rest of my life, so I am frequently told that I’m not bi.

Many reported experiences of others believing they were ‘confused’. This is illustrated in the quote below:

She thought I was just curious about women and not actually interested in them.

Participants recalled times when individuals thought they were attention seeking. One participant said:

My mother told me it was just a phase.

Participants reflected on moments when others invalidated their identity due to religious beliefs. For example:

She told me that my beliefs were demonic and that I needed to go to church.

Participants spoke about how these reactions made them feel anger, frustration, and sadness. Further, some participants said it made them feel hostile, confused, and secretive about their sexuality, whereas others disclosed not allowing invalidation to negatively affect their sense of self. Lastly, participants discussed their perceptions of how identity invalidation impacted their relationships. Common themes included trust issues and distancing themselves from the perpetrator. 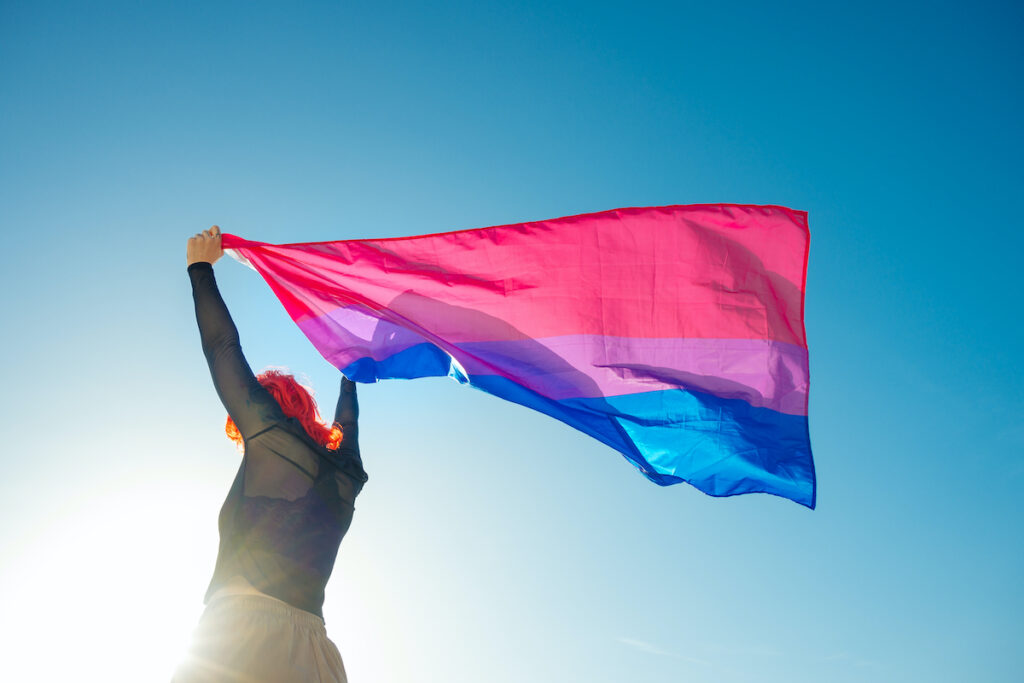 Participants identified various reasons why bisexual identity invalidation occurs, such as lack of understanding, inaccurate perceptions of who they should be dating, that they are confused and religious beliefs. 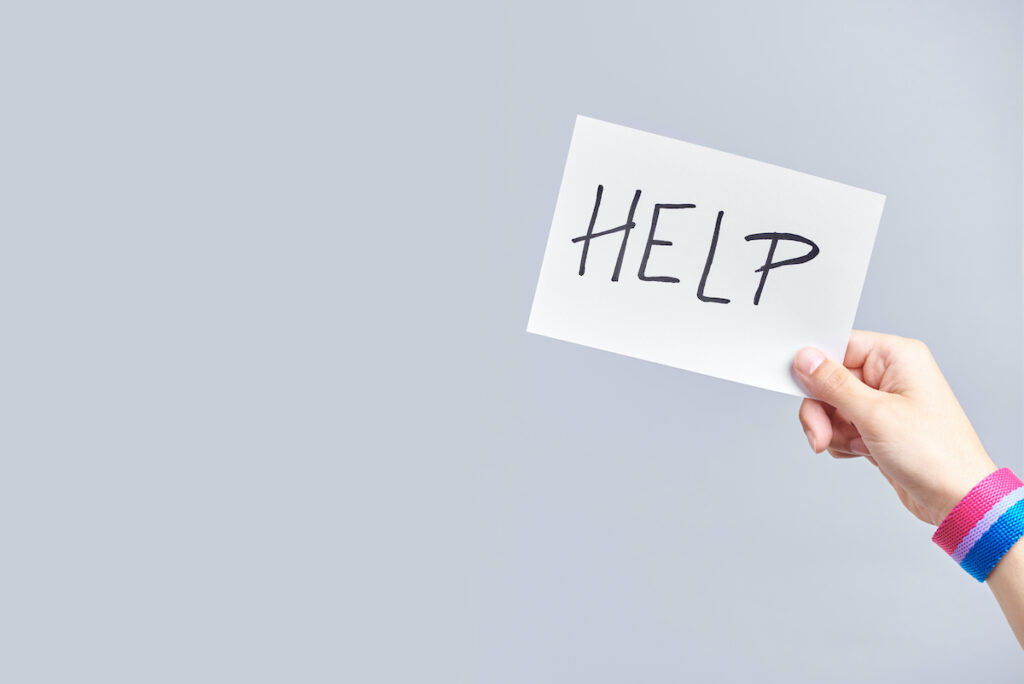 Identity invalidation experienced by bisexual individuals can lead to a sense of alienation which feeds into feelings of distress.

This study has notable positives: 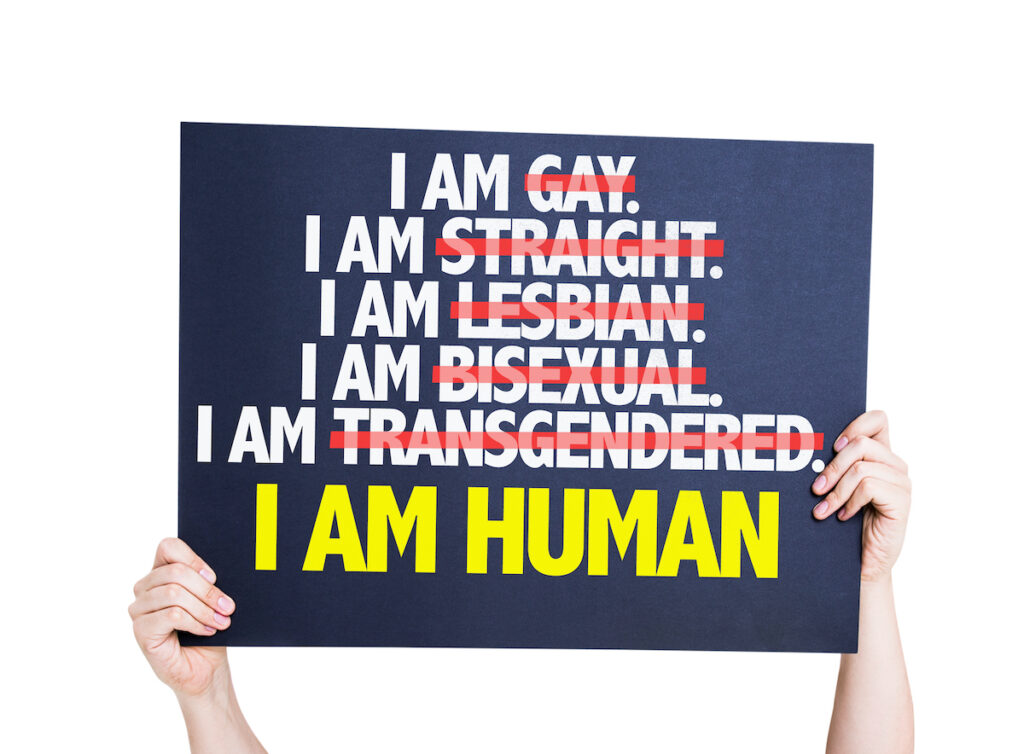 Researchers have brought awareness to a neglected area of research which can help in tackling discrimination against bisexual individuals.

In moments where bisexual individuals are experiencing significant psychological distress, practitioners could explore the possibility of how this stressor may be contributing to such feelings. Therefore, knowledge of this stressor can result in richer formulation carried out by practitioners.

Cultivate more affirming environments for bisexual people; namely, by validating their identities. It is important to address misconceptions about sexual orientations through educating people about bisexual identities both within and outside of the LGBTQ+ communities. This is imperative as it could reduce the occurrence of identity invalidation and thus, contribute positively to bisexual individual’s mental wellbeing.

Clinicians may benefit from talking about family of origin issues with clients in light of how they perceive bisexuality, and this might be impacting the person’s wellbeing. It is also prudent to discuss how family members of bisexual individuals can help foster a more positive environment. 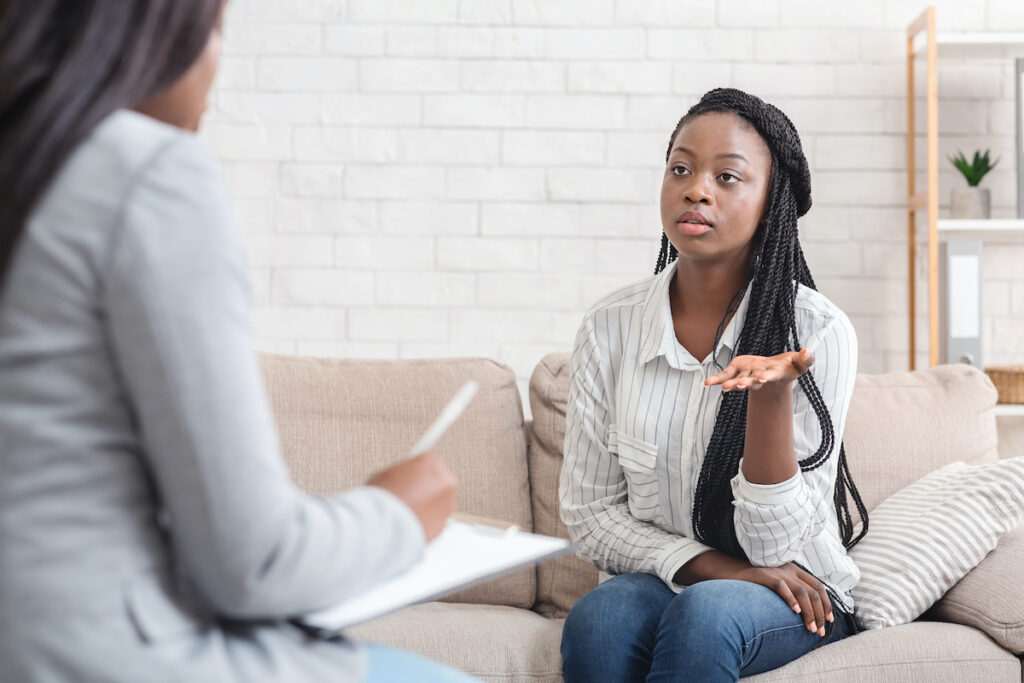 Clinicians should be aware of the importance of facilitating positive bisexual identities and try to cultivate more affirming therapeutic environments for this group by validating their sexual identities.