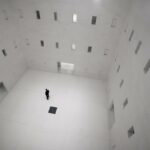 Originating from a report commissioned by the 2018 Review of the Mental Health Act (Department of Health and Social Care 2018), this review paper argues that mental health legislation in England and Wales should be amended to make provision for Advanced Decision Making (ADM). Despite being primarily focused on English and Welsh legislation, it promotes a global perspective on the rights and autonomy of those experiencing mental illness by drawing on and comparing international legislation.

Advanced Decision-Making (ADM) is a ‘statement of instructions about what medical and healthcare treatment you want to refuse in the future, in case you lose the capacity to make these decisions’ (Mind, 2017). Existing provision for Advanced Decision-Making has mainly been developed in the context of the Mental Capacity Act (MCA) and is commonly used for making decisions about physical healthcare. The authors delve into a thorough comparison of individual rights in the realm of physical and mental healthcare, using the concept of ‘the right to refuse treatment’ to highlight that parity of esteem between the two is still far from being achieved.

There is widespread agreement that we should aim for the inclusion of Advanced Decision-Making and although some changes have been made to promote the use of ADM, their use in mental health services is low. 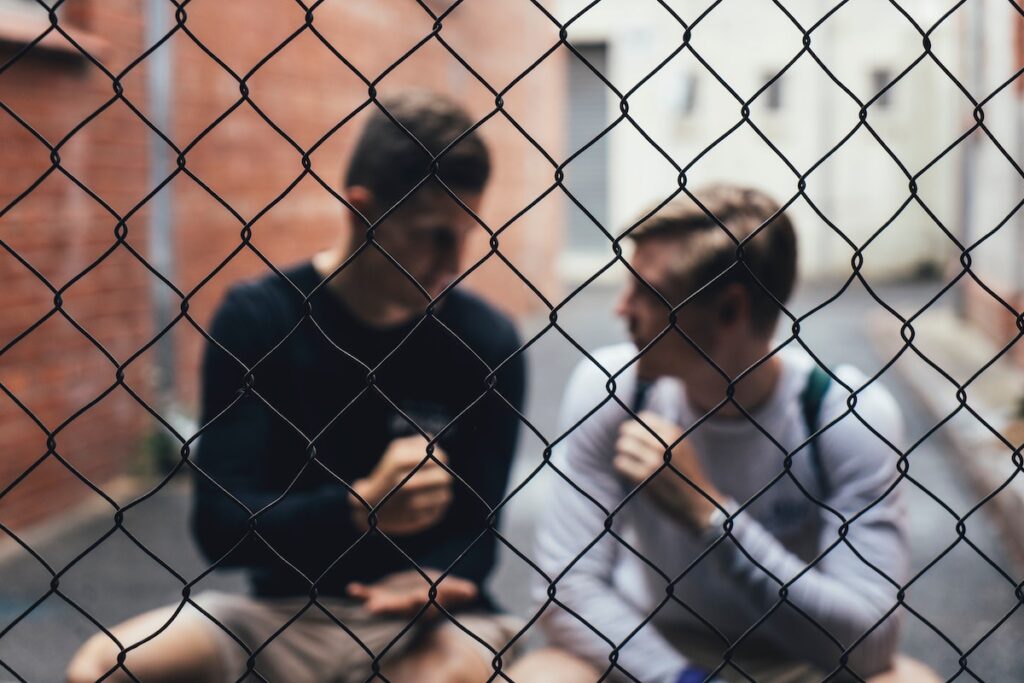 This review paper argues that mental health legislation in England and Wales should be amended to make provision for Advanced Decision Making (ADM) to promote the voice of service users in their own care and treatment.

This is a review paper, meaning that it bases its ‘findings’ or recommendations on other research or information. It does not report original data.

It summarises existing perspectives on the topic of Advanced Decision-Making (ADM) by considering the historical context and the way in which concepts of self-determination have developed differently in physical and mental healthcare. The authors compare the similarities between physical/mental healthcare (e.g. the need to forecast the prognosis of illness and future possible treatment scenarios) and their differences (e.g. the fluctuation of decision-making capacity in mental health compared to physical health; the difficult ethical dilemma regarding refusing life-saving treatment as a result of self-harm).

The authors classify all the different forms of existing ADM in a table and then review the evidence base that illustrates service user perspectives of mental health ADM.

The authors discuss the ethics of ADM, its necessity as a statutory provision and the possibility of capacity based ‘fusion’ law on ADM.

The Code of Practice for the Mental Health Act 1983 encourages consideration of wishes expressed in advance with capacity, for example through the use of joint-care planning and crisis plans. However, the Mental Health Act can override any prior Advanced Decision-Making (ADM) to treat someone against their will, except in cases of ECT (electroconvulsive therapy) or CTOs (community treatment orders), where they can only be overridden as ‘emergency treatment’ only.

The surveys included in this paper (Owen et al., 2019, p.168) that have been conducted on the views of those with severe mental illness on ADM suggest that the majority of respondents are in favour. Furthermore, studies that have analysed the content of existing Advanced Decision-Making Documents indicated that the large majority (over 90%) are considered to be ‘clinically feasible’ by psychiatrists in regards to service user preference for medication and hospitalisation (Srebnik et al. 2005; Swanson, Swartz, Ferron, et al. (2006); Swanson, Swartz, Elbogen, et al., 2006).

The recommendations of the report are as follows: 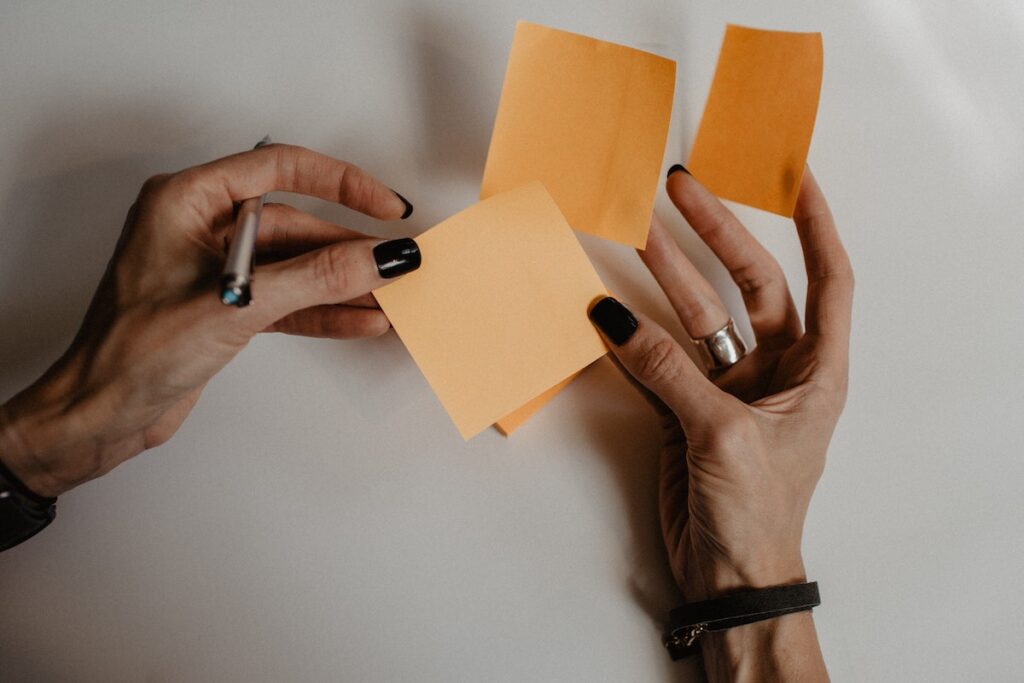 There is a need to develop clear guidelines and establish a regulatory body that would oversee implementation and authentication of Advanced Decision-Making.

introduction of mental health ADM [Advanced Decision-Making] into the Mental Health Act will provide clarity within what has become a confusing area and will enable and promote the development and realisation of ADM as a form of self-determination (p.162).

They hope that the recommendations, if implemented, would enable a ‘culture change’ regarding written statements, promoting joint working with those experiencing mental health issues in regards to both requests and refusals for treatment. 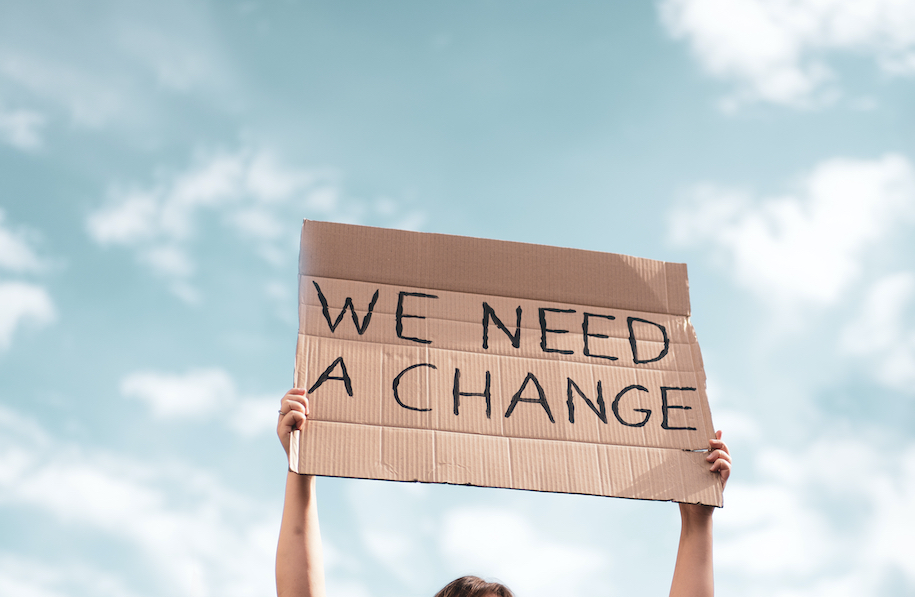 The authors hope that the recommendations, if implemented, would enable a ‘culture change’ regarding written statements, promoting joint working with those experiencing mental health issues in regards to both requests and refusals for treatment.

Owen et al. (2019) bring clarity to what is a very complex area of mental health, setting out the legal landscape with a comprehensive cataloguing of current laws (both informal and formal) and the degree to which each is legally-binding. This is helpful for anyone familiarising themselves with this area of research.

By exploring the historical concept of autonomy in medicine and psychiatry, the authors explain how the differences between physical and mental health treatment have developed, critiquing the notion of ‘unsound mind’ which has become embedded in mental health law and limits the rights and voice of those experiencing mental illness. With research demonstrating that anywhere between 40-80% of those admitted to psychiatric wards retain the mental capacity to make a decision about their treatment, this is a critical conversation and sheds light on the parity of esteem (or lack thereof) between physical and mental healthcare (Bellhouse et al. 2014; Owen et al, 2008).

Mental capacity and Advanced Decision-Making (ADM) are a highly complex area, not least because of the ethical context, but also the difficulty in assessing their effectiveness or evidence-base. The authors rightfully point out that if we move towards the evaluation of ADMs, our view of how effective they are is going to depend on whether we see them as a mental health intervention (in which case reduced compulsory treatment would be a positive outcome) or as a symbol of autonomy in services (in which uptake of ADMs should be measured).

Although the authors do review the evidence that service users want ADM, evidence in the UK is lacking and they are only able to include two studies (albeit with a large sample size), one of which was limited to the views of individuals with a diagnosis of bipolar disorder. Primary qualitative interviews or survey data would have bolstered this paper, although I recognise that this may have been out of the author’s scope for this particular report. There are obvious ethical and practical difficulties of conducting research with inpatient populations, but efforts should be made to include those most likely experiencing coercive and involuntary treatment in research that explores the potential use of rights-based policies such as ADM. 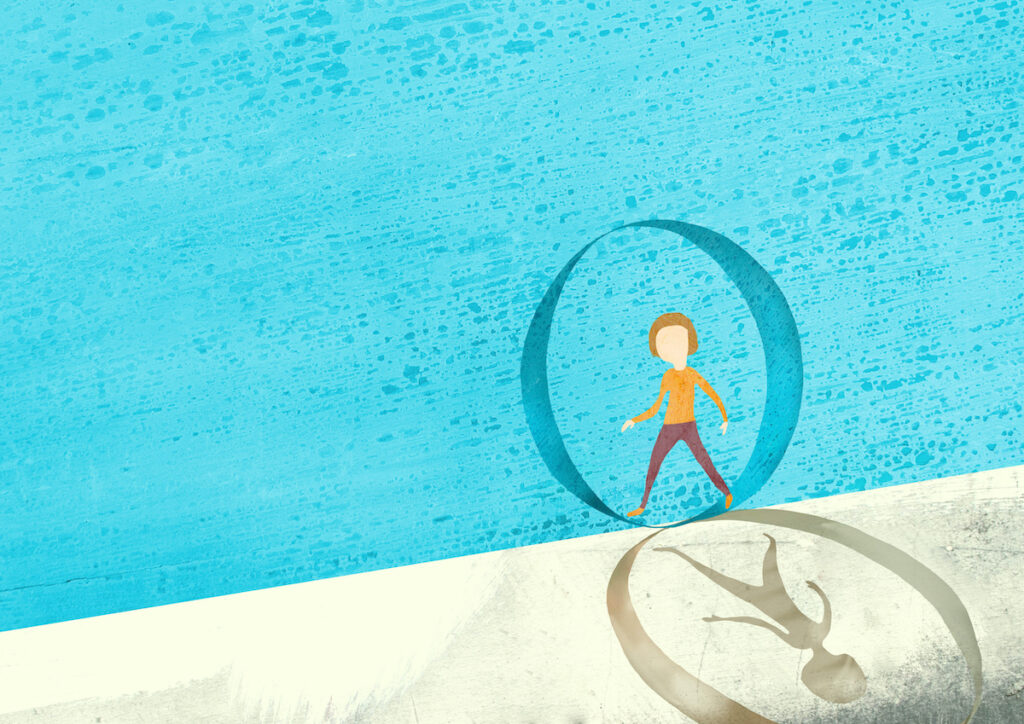 Although much of the international research included in this review indicates positive views towards Advanced-Decision Making, research in the UK was limited to two studies.

The International Review of the Mental Health Act report took on board the recommendations for a Nominated Person and statutory Advanced Choice Document, but neither were given the same legal powers as their counterparts used in the realm of mental capacity and physical health.

That is not to say that progress has not been made. The inclusion of recommendations for Advanced Decision-Making has raised the profile of ADM in mental healthcare and widened the policy debate, highlighting the continuing disparities between physical versus mental illness, self-determination versus public interest, and the differences in legislative framework for the Mental Capacity Act and Mental Health Act. Should ADM be implemented, this would be a positive step towards promoting self-determination in what is still a paternalistic and often uncreative model of care, elevating the voice of the service user and ensuring accountability of professionals in adhering to the much-lauded concept of best interests. 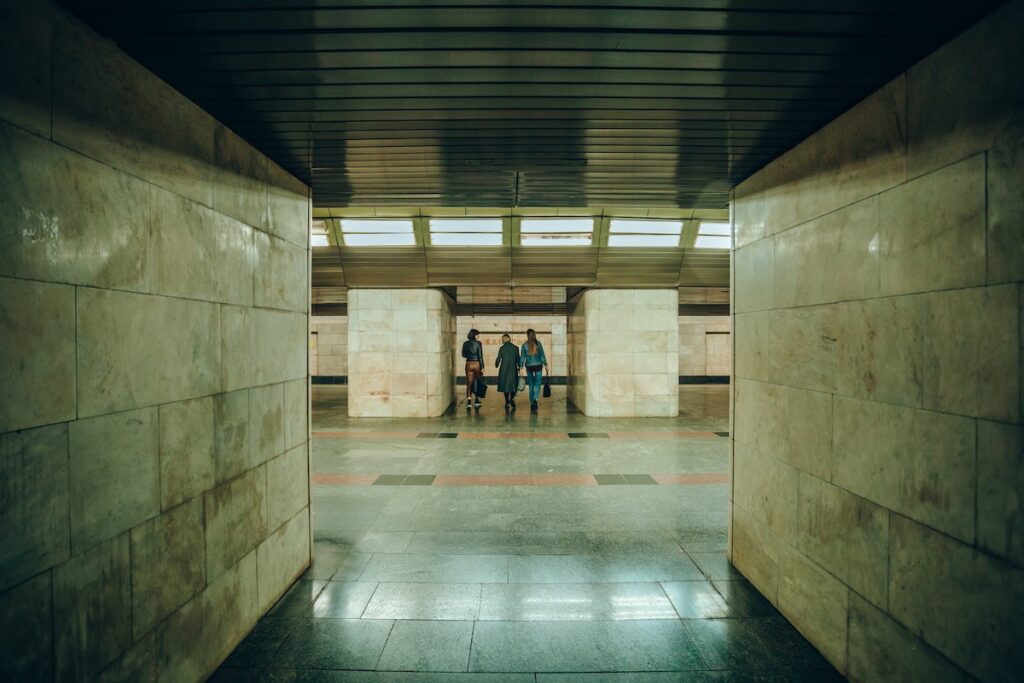 Should Advanced Decision-Making be implemented, this would be a positive step towards promoting self-determination in what is still a paternalistic and often uncreative model of care.

Bellhouse, J., Holland, A. Clare, I., Gunn, M. and Watson, P. 2014b. “Capacity-Based Mental Health Legislation and Its Impact on Clinical Practice: 2) Treatment in Hospital.” International Journal of Mental Health and Capacity Law.

Last reply was November 1, 2020
Try out our members features!