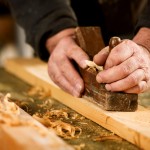 Long-term unemployment is more likely for those suffering from mental health problems, particularly when the illness is more severe and enduring. There is considerable stigma and wariness from employers towards recruiting individuals with a history of poor mental health. What’s more, the mental ill health and treatments can cause difficulties with social interactions and concentration, which can further compound the issue.

Employment is a crucial protective factor in maintaining mental health, and contributes massively towards recovery (HM Government 2009). Unemployment can be devastating, and leads to worse outcomes, and is costly to both the NHS and broader society. With a growing emphasis of recovery in mental health services, and the need to gain meaningful employment from a broader societal perspective, schemes which enable a route back into work are vital.

There are a variety of schemes which support/encourage routes to employment; one of these schemes known as individual placement and support (IPS) seems to have a growing international evidence base.

The key principles of IPS are:

This all makes for a costly and time consuming intervention.

The authors of a recent study (Burns et al, 2015) wanted to see if a ‘light’ version of IPS was equally as effective. Their aim was to test whether introducing a time limit for IPS would significantly alter its clinical effectiveness and consequently its potential cost-effectiveness. 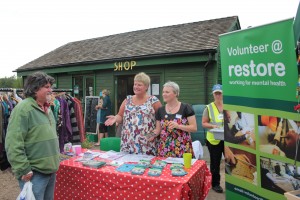 The trial was based at the Restore mental health charity in East Oxford, which offers employment support, coaching, recovery groups and training.

The primary outcome measure was employment for 1 day in an 18 month follow-up period. A range of other measures (vocational, social and clinical) were also collected.

It was not clear from the paper whether there were any exclusion criteria. 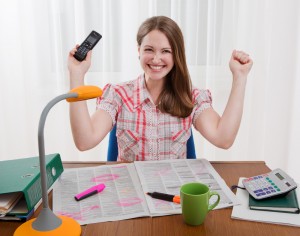 This RCT found that IPS-LITE was equally effective to standard IPS and only minimal extra employment was gained by persisting beyond 9 months.

However, the figures we obtain with a potential 17% increase in number of jobs with the same resource would suggest that IPS-LITE may be more cost-effective than routine IPS. A larger and longer trial would be needed to test this definitively…

Our study confirms the growing international literature that IPS is a highly successful form of vocational rehabilitation for individuals with enduring mental health disorders. It also confirms that this can be successfully delivered within non-statutory services that provide adequate staff training and support. A limit of the duration of support to 9 months appears not to significantly reduce the number obtaining employment. 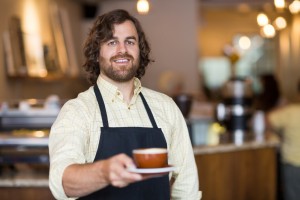 This study adds further weight to the argument that individual placement and support can be delivered within non-statutory services.

Enabling services users to gain employment is incredibly important, however, enabling a service user to remain in and support their employment is arguably more so. The primary outcome measure was a day in employment. Indeed the modelling only focused on employment, not long-term follow-up. The value of such should be questioned in terms of meaningful recovery or therapeutic value. But also the quality of the employment also needs to be examined.

Recent government policy such as ‘welfare to work’ has been criticised for cherry picking those easiest into employment for financial reward (payments by results) leaving those least likely to gain employment on benefits. It could be argued that the same is true here; for example, did those with psychosis (58% of the sample) gain more from support than those without? Those employed later on (post 9 months) could have produced greater individual and societal benefits in the longer term. As with all healthcare provision the rationing through time limiting an intervention requires careful consideration.

The timing and the location of the study was also of interest, it would be good to explore whether these results could be replicated in areas more affected by the recent recession, with long standing long-term unemployment such as parts of the North of England. 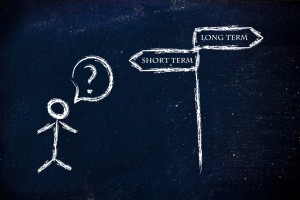