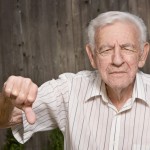 Just as with adults with a few less years under their belts (and over their belts, time is not belt-limited) a number of social, demographic, psychological, and biological factors contribute to a person’s mental health status. Many of these factors are particularly pertinent amongst older adults. The rising number of older people with mental health problems makes the effective use of resources to manage these factors and to support older adults with problems with their mental health vital.

Although there is general agreement on the need to improve mental health care for everyone as well as for older people, the evidence base for the clinical and/or cost effectiveness of different ways to do this is currently very limited. Essentially we know something needs to be done, but we don’t know what something is best. So, to the lab! Or to the collection of observational studies, surveys and case studies. Catchy.

A project funded by the Programme Grants for Applied Research (PGfAR) programme, part of the National Institute for Health Research (NIHR) sought to add to the evidence base on what constitutes the best model of care for older adults with problems with their mental health (Challis et al, 2014). They did this by focussing on three primary concerns:

In examining these three areas, it was hoped that the most appropriate and cost-effective ways of organising and delivering care for older people with mental health problems could be explored. 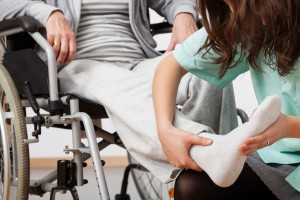 A number of social, demographic, psychological, and biological factors contribute to a person’s mental health status.

The programme ran between 2008 and 2012 and employed a mixed-methods approach including:

The literature indicated that previously the BoC approach in this setting had been limited. It was identified that there was a particular need for more studies that comprehensively examined more complex care options between the community and the hospital as well as analyses of cost. It was suggested that at least 50% of admissions to care homes could be avoided or delayed with the implementation of home support services of sufficient quality and intensity.

It was identified that shifting care towards a community setting would require the growth of existing support services (particularly mental health support workers, care home and carer support services); clarification of the role of extra care housing; more rapid responses to people at risk of psychiatric admission and improved hospital discharge planning. Given the improvements needed, it may seem obvious that the promotion of care for older people at home will not necessarily reduce the spending required. Cost savings could be achieved by avoiding some inpatient admissions, but not by replacing care home entry with expanded community support. As per usual, it seems to come down to it costing more to do the good thing. 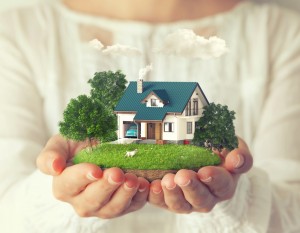 According to the study, 50% of admissions to care homes could be avoided or delayed with the implementation of home support services.

A range of practices in referral and access arrangements were identified. Although the majority described open referral systems, half represented exemplar teams, where the CMHTsOP (mainly in the UK) only accepted referrals from doctors. This obviously limits the access of some older adults to services they may need.

Teams had typically incorporated a wider range of professional disciplines than had been observed in a previous study, but it was thought that improved information sharing across agencies was still required. The consequences for service users of a lack of integration have been well documented, and include difficulties accessing services and repeated subjection to overlapping assessment and case management by health and social care services. Everything that needs to get done, needs to get done, rather than some of what needs to get done, getting done twice.

Overall, although some studies included provided data, the detail and coverage was uneven. Evidence for the impact of various approaches was also limited. The review generally demonstrated just how little evidence exists for how best to support older adults with mental health difficulties. Research is needed not only on how teams currently operate and vary, but also on the impact of these variations on the people seeking help and support, as well as the staff and services. 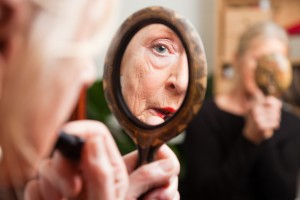 The study highlighted a lack of evidence about what CMHT services work for older people.

The programme stated that there is insufficient evidence with respect to existing outreach service configurations and their effectiveness (clinical and cost). Given that current efforts are attempting to expand this kind of service provision, generating this evidence was identified as a high research priority.

The surveys included revealed a lack of confidence about the capacity of care home staff to meet the mental health needs of older residents, suggesting that specialist outreach support could focus on building their skills and confidence in this setting (i.e. their workplace). It was seen that there was low overall provision of education and training within care homes from external mental health professionals and only one-third of homes were confident that their staff were appropriately trained to care for residents with mental health needs. Unsurprisingly, increasing staff training in this regard was noted as a priority area for many care homes. 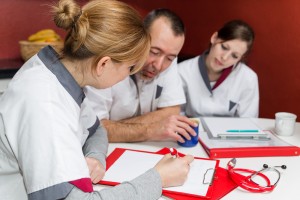 Surveys highlighted the requirement to train care home staff in how to care for older residents with mental health needs.

The programme relied on observational rather than experimental methods. This may be a problem in terms of scientific method, but realistically couldn’t be changed given the nature of the services being explored.

The programme grouped all people with mental health problems together rather than looking at different conditions and issues separately. The problems of older people are likely to be as heterogeneous as in the rest of the population. In fact problems may be more varied as older people are at higher risk of co-existing illness which provides more scope for various combinations. As such a one-size-fits-all model of care for all older adults is likely to be inappropriate.

The most important limitation however was the lack of data. There simply didn’t seem to be enough of a rigorous evidence base on which to base recommendations. As such, a fairly consistent observation from the report was that more research was needed so that better observations could be made. 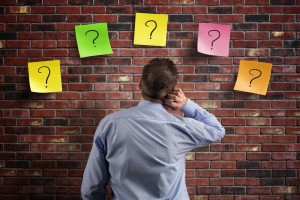 The most important limitation however was the lack of data.

The programme stated that while previous BoC approaches had been limited, it was still a legitimate model for exploring the most clinical and cost effective way for providing care and support for older adults with mental health difficulties. It was identified that a shift away from hospital care to community care (at many different and varied levels) was desirable, but would cost more. More information is needed in this regard.

It was identified that better integration of CMHTsOP with other services was required, but it is not currently known how these teams should best operate to provide optimal support for older people with problems with their mental health. More information is needed in this regard.

The report identified that there was a lack of training for working with older adults with mental health needs (everyone, but I think they meant those with mental illnesses) for those working in care homes. It was not known how current outreach services operate or how to best manage mental health outreach services for older adults. More information is needed in this regard.

Older people are people, and those people with mental distress deserve the most optimal support from society. We know that. 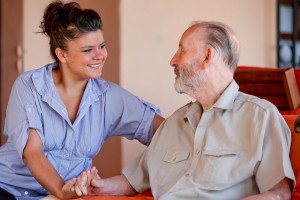 This study highlights significant gaps in our knowledge regarding how best to support the mental health needs of people in later life.

Last reply was December 22, 2014
Try out our members features!