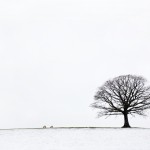 According to the latest Samaritans Suicide Statistics Report (Scowcroft 2015), there were 6,708 suicides in the UK in 2013.

Research has shown that approximately 50-60% of people who die by suicide will have a history of self-harm, defined as intentional self-poisoning or self-injury; indicating that self-harm is a key risk factor for suicide (Foster et al., 1997).

Previous findings also imply that the episode of self-harm will often take place shortly before the individual takes his or her own life (Gairin et al., 2003). Moreover, in a study of hospital emergency department contact prior to suicide in mental health patients, Da Cruz et al. (2010) found that risk of suicide was significantly higher in frequent hospital attenders.

New research recently published in the Journal of Affective Disorders (Hawton et al 2015), has used data from the Multicentre Study of self-harm in England to estimate the risk of suicide following self-harm in individuals presenting to general hospital emergency departments (EDs) in Oxford, Manchester and Derby between 2000 and 2010, and followed up until 2012. 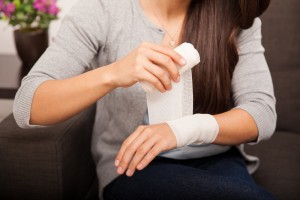 More than half of the people who die by suicide have a history of self-harm.

Demographic, clinical, and hospital management data were collected on all individuals who presented with non-fatal self-harm to EDs in each region between the 1 January 2000 and the 31 December 2010. The Data Linkage Service of the NHS, which traces and flags individuals using the Central Health Register Enquiry System, was used to supply mortality information on each individual. Individuals were followed up until the 31 December 2012, meaning that the minimum follow-up period for any individual was two years and the maximum was 13 years.

The authors defined suicide as “death where the underlying cause was intentional self-harm or undetermined intent”, reflecting the definition cited by the UK Office for National Statistics (ONS 2013). 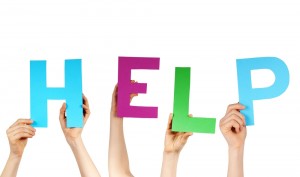 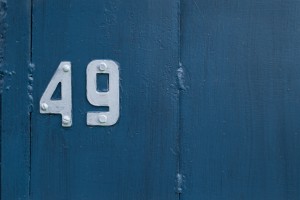 People who self-harmed in this study had a 49 times greater risk of suicide than the general population.

This multicentre study estimated the risk of suicide following self-harm in a large sample of individuals across the UK using robust data collection techniques that allowed the authors to minimise the issue of sample attrition, which can be problematic in longitudinal studies.

The results of this study indicate that of all of the deaths that subsequently occurred in individuals who presented to EDs following self-harm between 2000 and 2010, followed up until 2012, nearly one in five (19.0%) was by suicide, which supports existing evidence that self-harm is a key risk factor for suicide.

The suicide rates reported in this study are somewhat lower than those reported in previous studies conducted in specific regions around the UK (e.g. Hawton et al., 2003). The authors suggest that this could be the result of the increase in deaths being recorded as accidental, in turn as a result of the greater use of narrative verdicts by coroners in England (Hill & Cook, 2011). Narrative verdicts record the facts surrounding the death in more detail than the traditional classification system (ONS, 2013). If the coroner does not provide any indication of suicidal intent then the international convention is that an undetermined cause or accidental cause code should be used (Linsley et al., 2001). From a comparison of the characteristics of these types of verdicts and suicide verdicts, Linsley et al. (2001) concluded that the majority of these verdicts, on the balance of probability, are suicides. The authors attempted to adjust for this to some degree by conducting a secondary analysis including deaths by accidental causes (N = 360), which yielded similar suicide rates to previous studies. 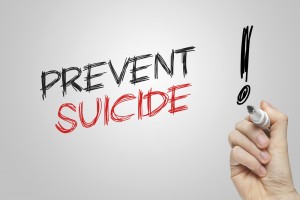 These study findings suggest that people who have a history of self-harm should be a focus of suicide prevention initiatives. 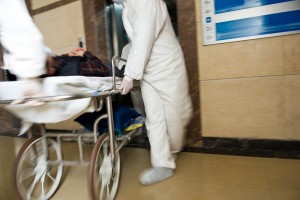 The study focused entirely on people with self-harm in emergency departments, which makes it difficult to apply these findings to community settings.

The authors conclude that self-harm patients are clearly an important target group for suicide prevention initiatives (see van der Feltz-Cornelis et al., 2011, for a review). Moreover, the findings of this study imply that the initial period after a self-harm episode is a particularly pertinent time period for such interventions to be delivered.

The findings also indicate that individuals may often use one method to self-harm and another to take their own life. Thus, the authors further concluded that:

while clinicians should pay attention to potential access to methods used in a recent episode of self-harm, prevention of suicide in self-harm patients needs also to focus on broader aspects of prevention.

Finally, in terms of implications for future research in this area, the findings of this study indicate that:

in calculating estimates of suicide risk in self-harm patients, researchers need to be aware of current death classification issues that may influence the accuracy of findings.

Indeed, Linsley et al. (2001) have highlighted the importance of the development of a standardised assessment instrument to help decide which narrative verdicts should be coded as suicides, in order to enhance the reliability of epidemiological data on suicides. 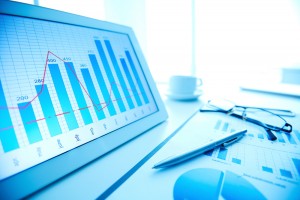 The researchers argue that including deaths recorded as ‘accidental poisoning’ may be warranted to achieve more accurate risk estimates in future.

Gairin I, House A, Owens D. (2003). Attendance at the accident and emergency department in the year before suicide: Retrospective study. British Journal of Psychiatry, 183, 28-33.