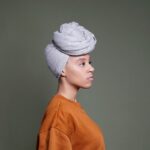 Suicide is a complex public health issue with several factors intertwining to contribute to an individual’s risk. Around 700,000 people die due to suicide each year with 77% of these being from low- and middle-income countries (LMICs) (WHO, 2021).

Suicide rates vary between culturally different populations. In some populations, there is a considerable stigma surrounding mental health and subsequently suicide, whilst in others, it is seen as a suitable response to stress.

Why might suicide rates differ between ethnic minorities and the rest of the population? Ethnic minorities are more likely to experience language barriers, discrimination, and acculturative stress. This may lead to loneliness which can increase the risk of suicide (Lai et al, 2017). But, there is mixed evidence as to whether those from ethnic minorities are more at risk of suicide. Equally, evidence is often not divided into subgroups, which prevents an intersectionality lens from being cast on this issue. The recent decision by the Office for National Statistics to now release mortality data (including suicide) stratified by ethnicity is a step forward, but much more needs to be done globally (ONS, 2021).

To prevent suicide, it is vital to understand how different ethnic groups in society are affected. This blog summarises a recent systematic review exploring suicide rates in ethnic minorities (Troya et al, 2022). 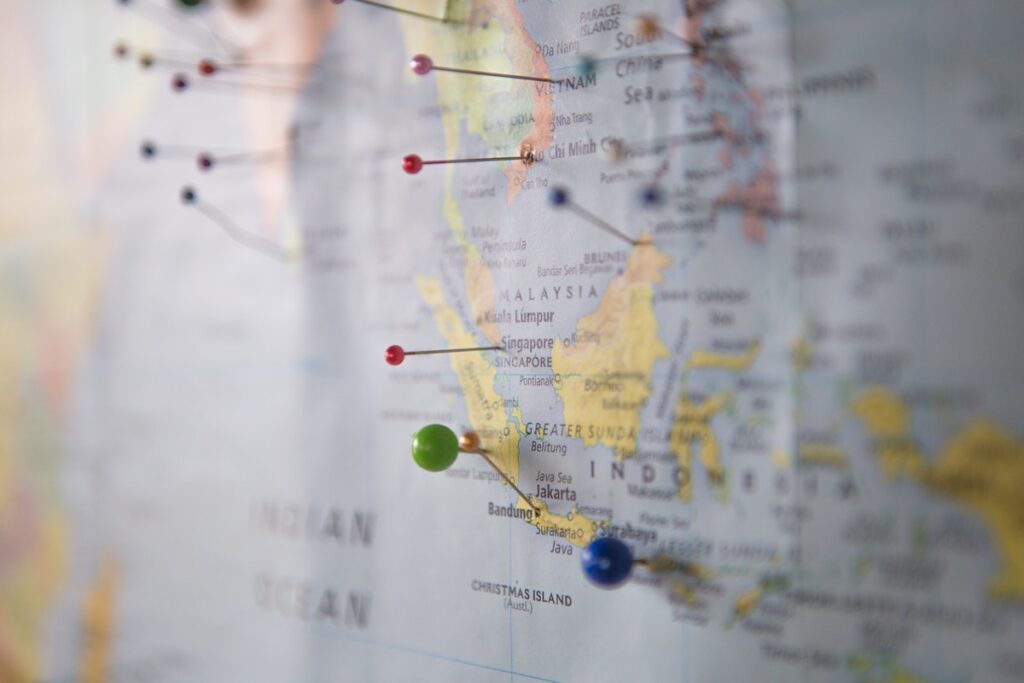 77% of suicides globally are in LMICs. How are different ethnic groups in our society affected?

The authors of the systematic review conducted a search for relevant literature between January 2000 and July 2020 using Medline, Embase and PsycInfo. Searches were limited to English titles and abstracts but there were no restrictions on the language of the full text. References to included studies were searched alongside relevant, recent systematic reviews. A study was included if it reported absolute or relative suicide rates amongst ethnic minority groups following a comprehensive search strategy.

Quality assessment was performed using an adapted Newcastle Ottawa Scale where bias in studies was assessed in terms of assessment of ethnicity and selection of suicide deaths, due to the lack of comparability of the scale between study designs.

A random-effects meta-analysis was conducted to pool the overall estimates of absolute and relative risk ratios and then for different subgroups: sex, continent of residence, migratory status and ancestral origin. The primary analysis was performed on studies of moderate-high quality.

The researchers found that individuals from ethnic minority backgrounds had a pooled absolute suicide rate of 12.1 per 100,000 but the primary studies had estimates ranging from 1.2 to 139.7 per 100,000 providing evidence for high heterogeneity. From the subgroup analysis, indigenous people and males had higher rates than the overall pooled estimate.

Analysis from the moderate-high quality studies to produce an overall rate ratio demonstrated a relative risk of 1.3, however, this was not significant. Residing in the continent of Oceania or being Indigenous were the two sub-groups that indicated a higher risk of suicide when compared to the ethnic majority.

Although not mentioned in the paper text, what is an interesting finding for me is that those of a black or Hispanic origin actually have a decreased risk of suicide in comparison to the majority population. There are a relatively large number of studies included in these two sub-analysis suggesting results may be true. 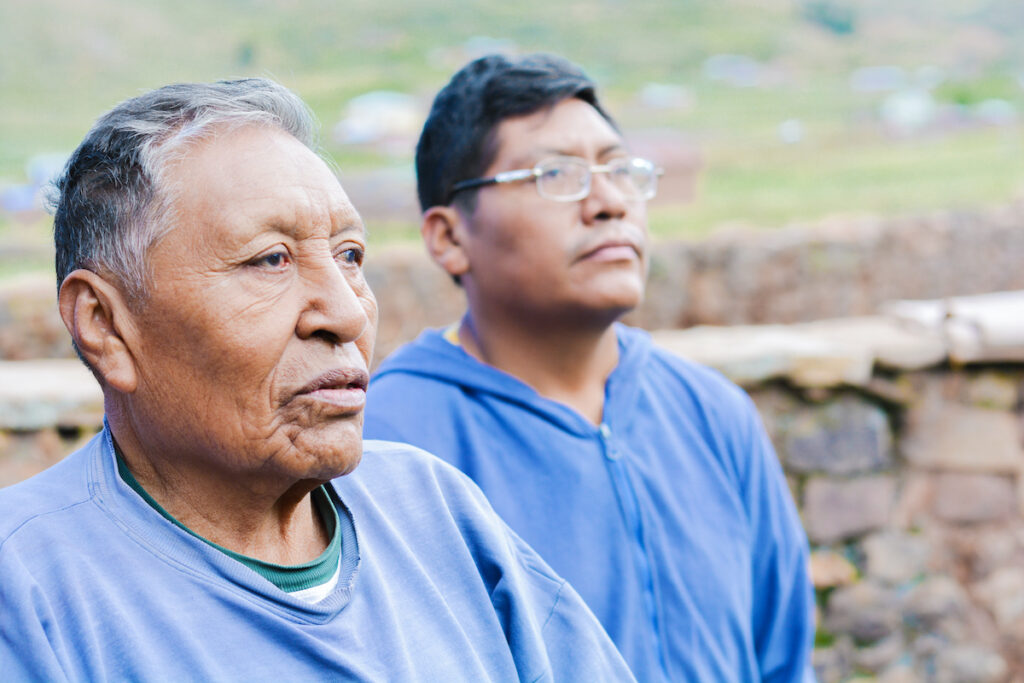 Indigenous populations had higher rates and a greater risk of suicide compared to ethnic majorities.

Some indigenous and ethnic minority groups may be at higher risk of suicide than the wider population. The reasons for this need to be better understood and appropriate policy and clinical responses must be introduced. 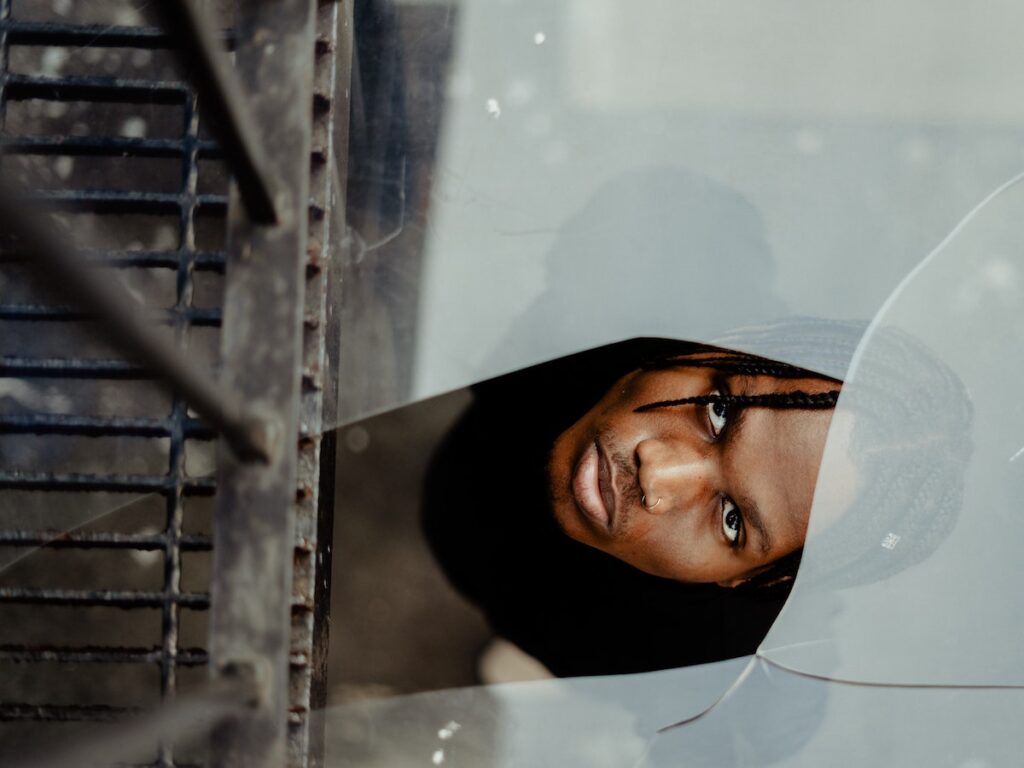 Homogenous groupings within ethnic minorities may lead to incorrect conclusions about the true relationships between ethnicity and suicide.

This is the first systematic review to identify and synthesise original research to estimate absolute rates and rate ratios of suicide in ethnic minority individuals, globally.

One limitation, that the authors can’t mitigate, is that there are only a small number of papers from low and middle income countries (LMICs). Because of this, these results may not be applicable to individuals in these countries and may not fully highlight the issues between ethnic minorities and suicide worldwide.

Although the study determines that ethnic minorities from Oceania were more at risk of suicide compared to the majority, there is no discussion as to why this is.

Publication bias may be present due to the decision to limit the inclusion criteria to only peer-reviewed, published papers. Likewise, the review was limited to English language titles and abstracts, and it’s likely that non-English language research exists in this field, so including that may have altered the findings of the review. It may contribute to the limited papers from LMICs. Although this exclusion was mentioned in the Discussion section, it does not appear to be reported in the methods or in the Supplementary Material. 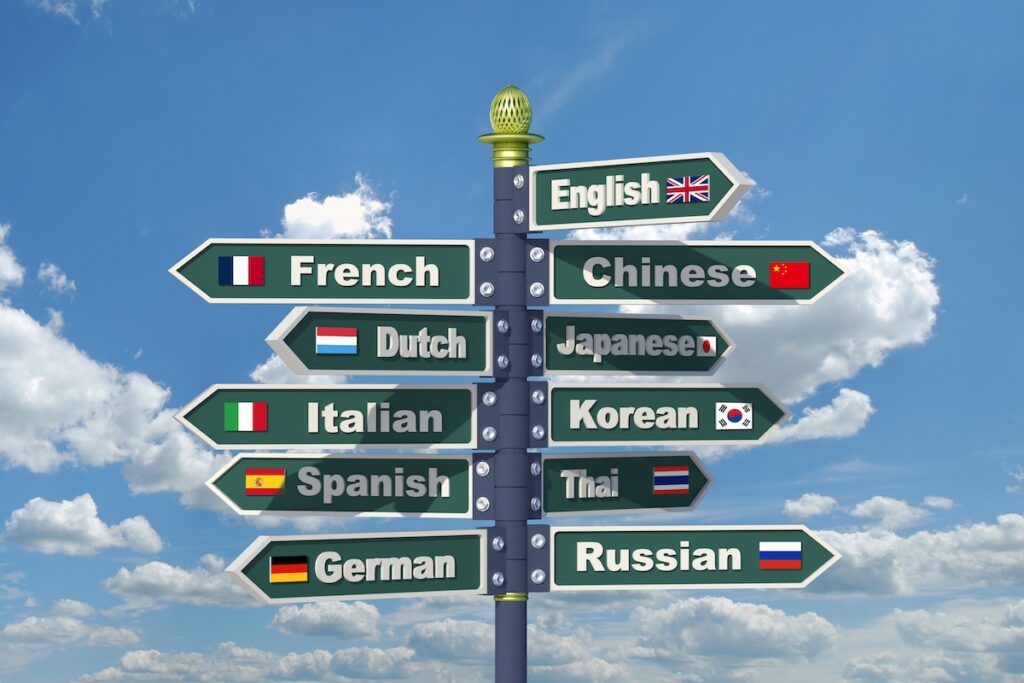 This high-quality review follows PRISMA guidelines, however, it does not capture non-English texts in its searches and there is limited evidence from low and middle income countries.

For me, the key messages from this review are:

Considering this, researchers, clinicians, and policymakers alike must prioritise this new knowledge when putting existing research into practice and funding new projects on this topic.

I believe this new evidence provides the opportunity for further research to be conducted into the associations between ethnic minorities and suicide with an additional intersectionality lens, particularly in LMICs. Only time will tell if this evidence is acted upon. 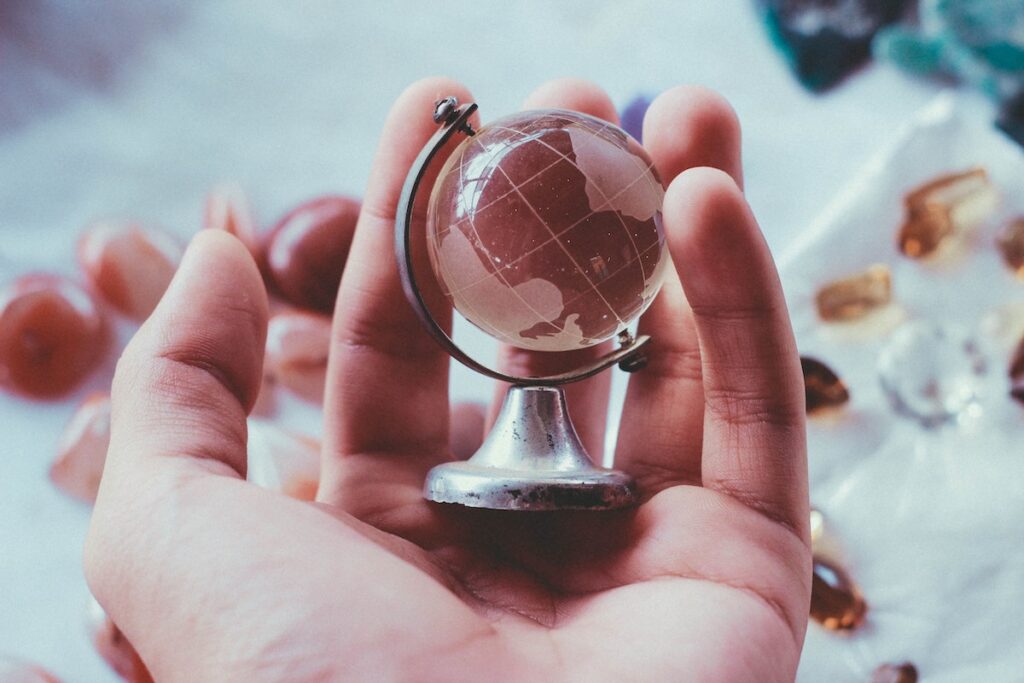 Policymakers must consider the heterogeneity between ethnic subgroups when examining current research and commissioning funding.

Office for National Statistics (ONS). 2021. Mortality from leading causes of death by ethnic group, England and Wales: 2012 to 2019.