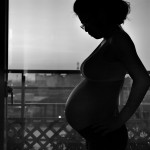 Compared to the rate for males in most developed countries, the suicide rate in females is comparatively low. Suicide is rarer still in females during the perinatal period (usually defined as the time of pregnancy up to and including one year after giving birth).

Despite this seeming rarity, suicide now represents the leading cause of maternal mortality in developed nations (Oates, 2003), principally as more physiological causes of maternal death, such as haemorrhage, obstetric embolisms, and pre-eclampsia/eclampsia, have become rarer with the routine health screening and care that pregnant women in developed nations now receive (Palladino et al, 2011).

Around one-quarter (24%) to just under one-half (49%) of UK women referred to psychiatric services for postpartum depression have a history of attempting suicide. However, only one in ten (10%) of these women are specifically referred to psychiatric services for self-harm and/or suicidal behaviour (Healey et al, 2013), suggesting that suicidal behaviour in perinatal women is likely to be significantly under-reported.

Pregnancy represents a period of a woman’s life in which she has increasingly frequent contact with health care providers and thus would provide the ideal opportunity to identify those at risk of suicide, if only more was known about the risk factors for suicide during this period (Gold et al, 2012). Unfortunately, however, there have been relatively few investigations into the epidemiology of suicide during the perinatal period. 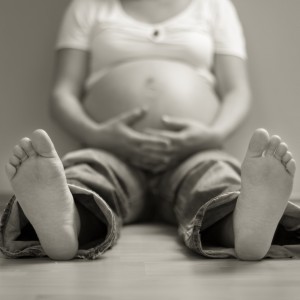 Suicide is a leading cause of maternal mortality in developed countries.

The authors of a recent study (Khalifeh et al, 2016) used data from the UK National Confidential Inquiry into Suicide and Homicide by People with Mental Illness (NCISH). Established in 1992, the NCISH records information on all UK residents aged 10 or older who have been in receipt of psychiatric care (e.g., outpatient, day, inpatient, or crisis home treatment) in the 12 months preceding a death by suicide or homicide perpetration. Inquiry data is collected in 3 stages:

Compared to women who died by suicide outside of the perinatal period, those who died during pregnancy or within the first year following the birth of a child were:

Following adjustment for socio-demographic factors, such as age, ethnicity, marital status, and employment status, the following risk factors remained significantly associated with an increased risk of suicide during the perinatal period:

Whilst the following factors remained significantly associated with a reduced risk of suicide in the perinatal period:

Following adjustment for the above socio-demographic factors and clinical characteristics, such as depression diagnosis, alcohol misuse, drug misuse, personality disorder, illness duration, and history of psychiatric admissions, none of the above risk factors remained significantly associated with the risk of dying by suicide in the perinatal period.

In terms of suicide method, women who died within the perinatal period were significantly more likely to use: 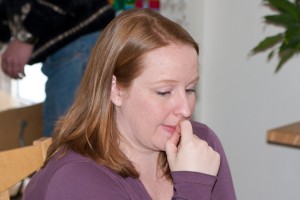 Women who ended their own lives during the perinatal period were significantly more likely to use violent methods.

The authors found that, compared to women who die by suicide at any other time in their lives, those who die by suicide in the perinatal period (i.e., during pregnancy or within one year following to birth of a child) are significantly more likely to have a recent onset of depression, are less likely to be receiving active treatment, and particularly medication, at their time of their death, and are more likely to use violent means to end their lives. 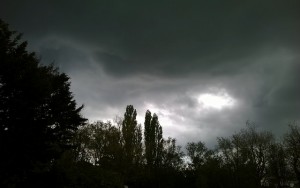 Perinatal suicide is linked with recent onset of depression.

Surprisingly, the authors found no difference in medication adherence in the month preceding suicide for those women prescribed psychiatric medication. Medication non-adherence has been advanced as one risk factor for increased suicide risk in perinatal women. Previous research, for example, suggests that among those women who remain adherent throughout their pregnancy, around one-quarter (26%) will experience a relapse of depression compared with over half (68%) of those who discontinue medication. Women who discontinue medication have also been found to experience more frequent relapses over the course of their pregnancy compared with women who continue to remain adherent to their antidepressant medications (hazard ratio 5.00, 95% CI, 2.80 to 9.10) (Cohen et al, 2006).

Additionally, as only women in contact with psychiatric services within one year prior to death were included, the present study cannot assist with the identification of risk factors for suicide in the perinatal period in those who have not been in contact with psychiatric services. Help-seeking rates from professional mental health services remains low for pregnant women (O’Mahen et al, 2008; Fonseca et al, 2015). Therefore, the women included in this cohort likely reflect more acutely ill patients. Results of this study may therefore not generalise to those without significant psychiatric morbidity.

Routine assertive follow-up should be provided to all women in the perinatal period to address the risk of suicide. 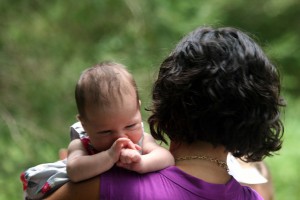 Routine assertive follow-up should be provided to all women in the perinatal period to address suicide risk.