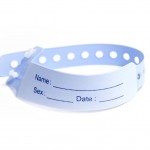 People with mental disorders have a higher risk of mortality compared with the general population. Among those with severe mental disorders, life expectancy is reduced by around 15 to 20 years, which is equivalent, or worse than, the detrimental effect of heavy smoking (Chesney et al., 2014).

Suicide is an important contributor to the premature mortality experienced by those with mental disorders. Those with conditions such as depression, bipolar disorder and schizophrenia are more than 10 times more likely to take their life compared to the general population.

When individuals are a considered to be a risk to themselves they are sometimes hospitalised in order to prevent suicide from occurring. However, it is well-known that suicides still take place within psychiatric inpatient settings and the rate at which they occur can be an important indicator of how mental health services are performing.

A recent study by Walsh et al (2015) highlights the scarcity of information relating to what might be considered a high or low rate of inpatient suicide. They therefore aimed to calculate estimates of:

They also examined whether variation in these estimates could be explained by: 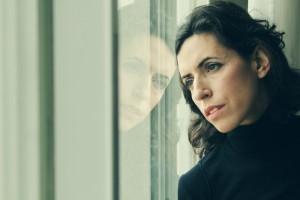 Research shows that, taking all mental disorders into account, suicide risk is highest in people with borderline personality disorder, anorexia, depression and bipolar. 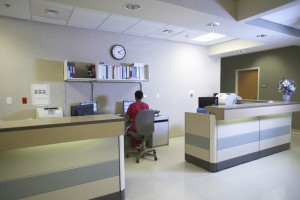 The search generated 834 relevant hits and 32 papers were identified via the hand-search. After reviewing the abstracts and full-texts, 44 papers were selected for inclusion. Of these: 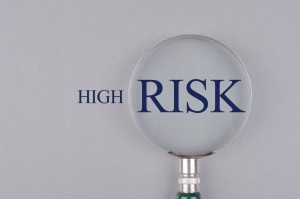 The estimated rates of inpatient suicides are excessively high when compared with the general population. Inpatient suicide therefore represents a significant public health issue that deserves more attention. Reducing inpatient suicide could be one way to narrow the inequality in mortality between those with and without mental disorders. 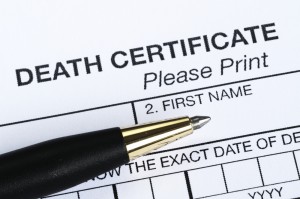 Studies that don’t use coroners’ records may be under-reporting the true level of inpatient suicides.

The study has a number of strengths including a comprehensive search of the literature and its consideration of suicides rates using two methods.

Limitations include the exclusion of non-English language articles and the fact that no studies were identified from low and middle income countries. Thus, the calculated figures may be an under-estimate of global trends.

Although the authors considered data quality by examining suicides established by coronial records, the review lacked a comprehensive assessment of the quality of studies included.

In addition, although the authors only use it once, it was disappointing to read the phrase “committing suicide”. This language increases stigma, which ultimately reduces help-seeking behaviour (Beaton et al., 2013). 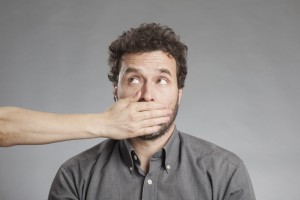 We’d like to see the ‘C’ word (Committing Suicide) eradicated from all discussions about suicide.