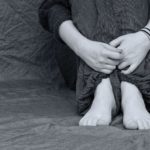 A colleague once told me that there are two types of psychiatrist: those who have cared for a patient who died by suicide, and those who will. As much as we hate the fact, suicides happen.

In their May 2017 paper in BJPsych Open, Large et al note that the risk of suicide is greatest in psychiatric inpatients (i.e. those in hospital, on leave or having absconded). The exact risk varies wildly between studies, from 9 to 10,490 suicides per 100,000 years of admission time.

The high risk isn’t surprising, they say, as people are admitted to psychiatric hospitals for good reason; often because they might hurt themselves. And those who are most likely to hurt themselves stay on the wards longest, skewing the statistics.

In the absence of conclusive research data to back up the theory, the paper uses Bradford Hill’s criteria to investigate whether psychiatric admission could be a cause of suicide, not just correlated with it. Here, I outline Large et al’s comments, and add my own. 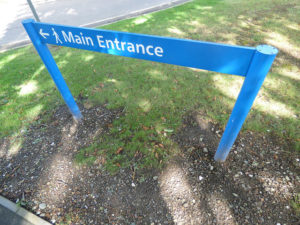 This paper by Large et al suggests that some inpatient suicides might be caused by being on a psychiatric ward. 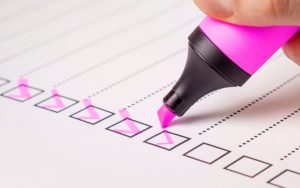 Large et al state that five of Bradford Hill’s criteria for causation are met (strength, consistency, plausibility, coherence and analogy) and another three are ‘partially’ met (temporality, biological gradient and experiment). But as you have read, I am more stringent in my interpretation.

The strength of association is indisputable. Temporality and biological gradient are clear but again, not at all distinctive of causation. The call to analogy is flaky, and the experimental evidence is more ‘inconsistent’ than ‘partial’.

Plausibility and coherence (i.e. does a causative link make sense?) are, to my mind, dependent on other factors for their validity. Factors like the quality of ward care, pressure on the ward from the rest of the system, treatment standards and social circumstances outside of hospital. This would easily explain the inconsistency in the actual suicide rates of those with inpatient status.

To be clear, I think the question ‘does psychiatric inpatient admission cause suicide?’ is naïve and not meaningfully answerable. It assumes all wards, all patients, and all wider social circumstances, are the same. Could a badly run, cruel ward cause someone to kill themselves? Of course. And could a well-run ward with caring staff, good community links and excellent clinical results cause someone to kill themselves? It’s hard to see how. Large et al themselves note that one study showed an inverse relationship between length of admission and risk of suicide; clearly those wards are doing something right before discharge.

Investigating whether wards cause people to die by suicide can only lead in one direction; we suggest improvements to bad wards, if we find them. No study, however strongly it implicates suicide and inpatient admission (which I doubt it would, certainly without being huge), is going to justify the closure of psychiatric wards, as their role is too pivotal. They aren’t going anywhere.

So the real question we should be examining, to my mind, is ‘how do we make psychiatric wards as conducive to recovery as possible?’ I would be glad to see that answered. 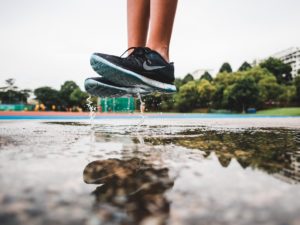 How do we make psychiatric wards as conducive to recovery as possible?

Last reply was September 23, 2017
Try out our members features!