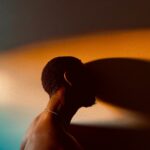 Prisons and prison life have become more romanticised and exaggerated by the lure of a world so abstract and portrayed as dangerous compared to our own. Yet, very few people have an insight to what these environments are like to live and survive in, or the daily difficulties offenders may face.

The prison environment is one of heightened emotions. The day-to-day life and the prison environment can be traumatic in nature and can be the cause of emotional distress for the prison population (Evans et al., 2017). Managing this emotional distress can prove difficult for residents in the prison population. When emotion dysregulation is high, behaviours such as suicide, self-harm and violence to others can become more common. For example, in the 12 months leading to December 2020, there were 4.7 acts of self-harm for every individual in custody, as well as 82 self-inflicted deaths (Statistic, 2021). Why are these behaviours increasingly common in the prison population?

Many theories have been postulated as to why these behaviours are so common in the prison population and many risk factors have been identified within the individual that can make them more vulnerable to these behaviours. Emotional dysregulation is considered to play a key role in suicidal ideation and behaviours (Turton et al., 2021). A specific form of emotional dysregulation known as alexithymia has been hypothesised to have associations with suicidal and violent behaviours.

Alexithymia is characterised as an inability to identify and express emotions. Other characteristics of alexithymia include an incapability to experience emotion and a tendency to focus on the details of external events rather than feelings and fantasies of one’s own experience. People who have attempted to end their lives or who have self-harmed for other reasons have higher scores for alexithymia (Norman, 2020). It has also been suggested that alexithymia is associated with violence to others, as individuals are not able to regulate their anger (Norman, 2020). 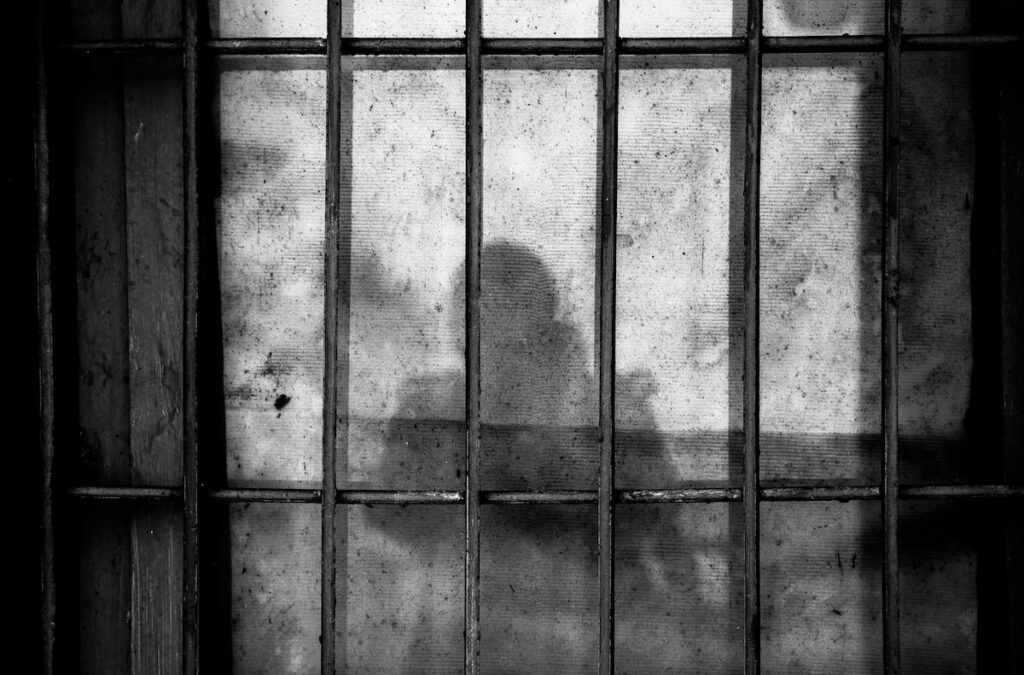 Prisons are environments with high levels of suicide, self-harm, and violence. Alexithymia could play a part in understanding why this is.

The study used a cross-sectional design with the outcome variables being suicide, violence and dual harm idea and behaviour. The predictor variable was alexithymia. Depression, hopelessness, impulsivity, and anger were included as confounding variables when looking at associations with suicide and violence.

Five individuals with lived experience of incarceration were used to help design the study, understand the results and disseminate the findings.

Data was collected from participants in three male prisons in the Northwest of England between the dates of April 2018 and January 2020. Participants were identified from staff in prison’s safer custody teams – a team responsible for the management of prisoners at risk to themselves, to others and from others. Participants were deemed eligible if they had thought or behaved to hurt themselves or someone else in the last three months.

The final sample totalled 80 individuals. To note, the most common offence were violent offences and only 9 of individuals had a diagnosis of ‘personality disorder’.

A significant association was found between alexithymia and suicide behaviour, this association was present when confounders had been controlled for. For every point increase a participant would score on the alexithymia scale, the chances of experiencing suicidal behaviours during the last two weeks increased by 8%.

No significant associations were found between alexithymia and violence ideation, violence behaviour, or dual-harm ideation. 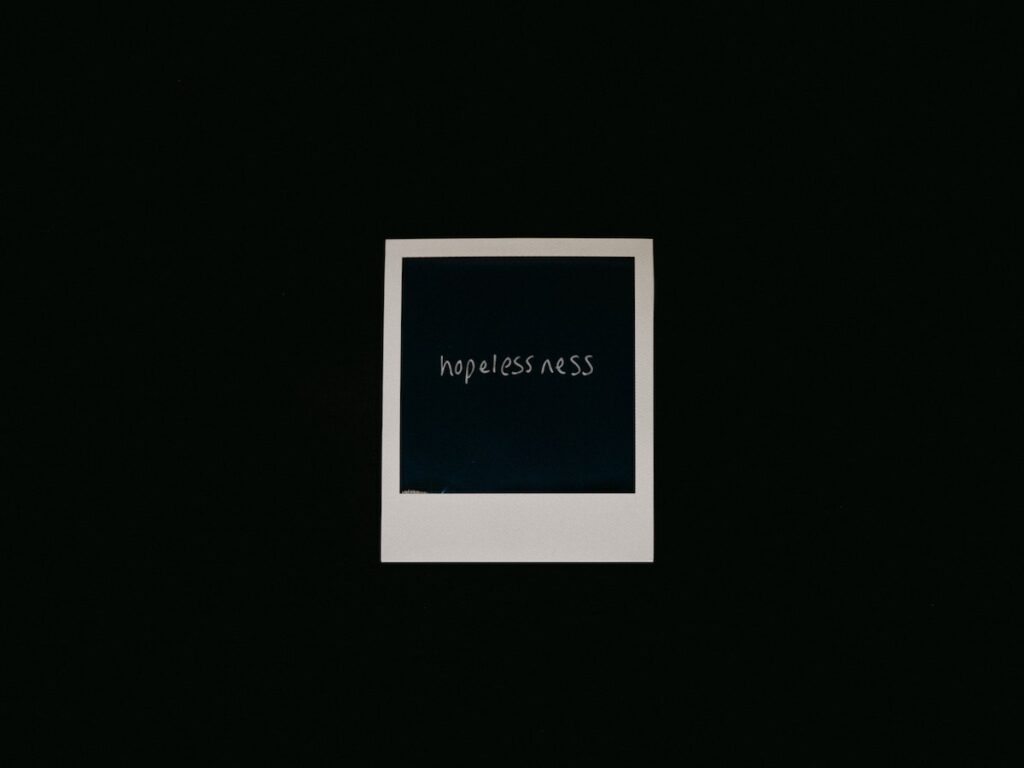 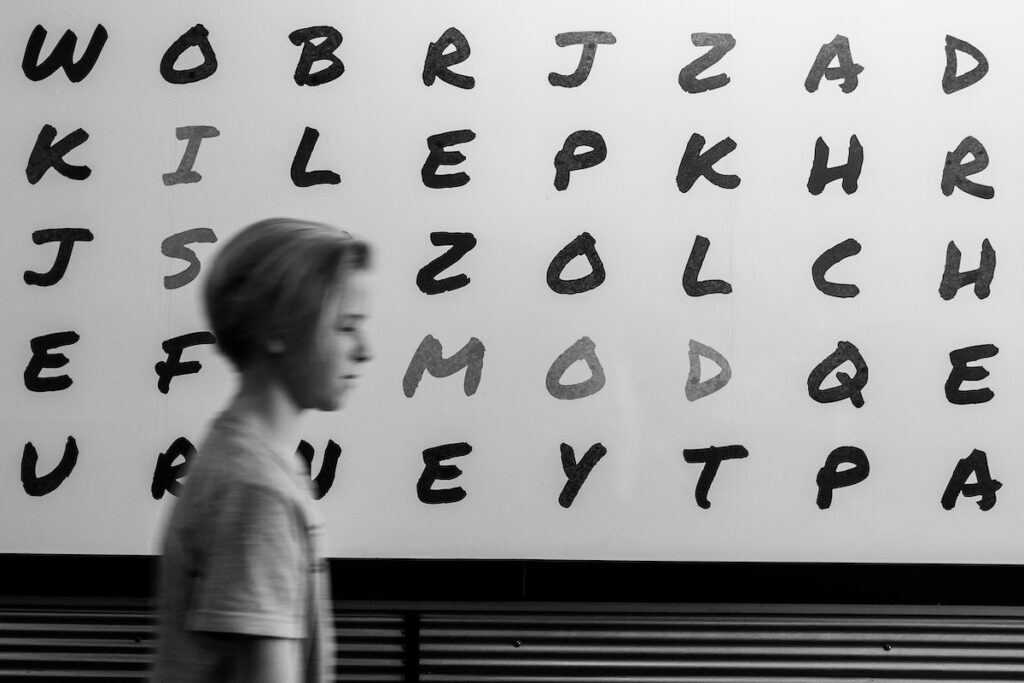 This research suggests that individual’s alexithymia scores have the potential to better identify those at risk of suicidal behaviours in the upcoming two weeks.

This was the first paper to try and quantifiably measure the relationship between alexithymia, violence, and dual harm in male prisoners. This is an extremely important issue that is often overlooked. Prison is an environment that is meant to have rehabilitation at its core. It should not be a place where a person’s risk to oneself increases on entry. The emotional cost to other prisoners, prison staff, healthcare staff and other services is unquantifiable. The cost of suicide in prison is estimated to be between £160 and £300 million every year (The Howard League, 2016).

The authors of the paper incorporated a patient and public involvement group with lived experience of incarceration. I feel this to be greatly beneficial to the study as suicide, self-harm and violence can often be secret and private behaviours. This group would have helped the authors to better understand their target population and to help bridge the gap with what can be a population that have difficulties trusting others.

The study chose to investigate six hypotheses by using a cross-sectional design and nine different questionnaires. These questionnaires had an item total of 188 questions. That for anyone is a labour-some task, let alone a population who often have poor concentration skills. Furthermore, I would question how many of these measures are suited to adapt for prison restricted lifestyle.

Little information is provided into the type of prisons used in the study or that they were for male offenders. Male prisons are categorised depending on the level of risk of the offenders but also by where people are in their sentence. Offenders awaiting sentencing are first sent to a remand prison. It is these early days in prison where risk of suicide is at its highest (The Howard League, 2016). It could be possible that a stronger effect could be found between alexithymia and self-harm and suicide ideation and behaviours in this on remand group. 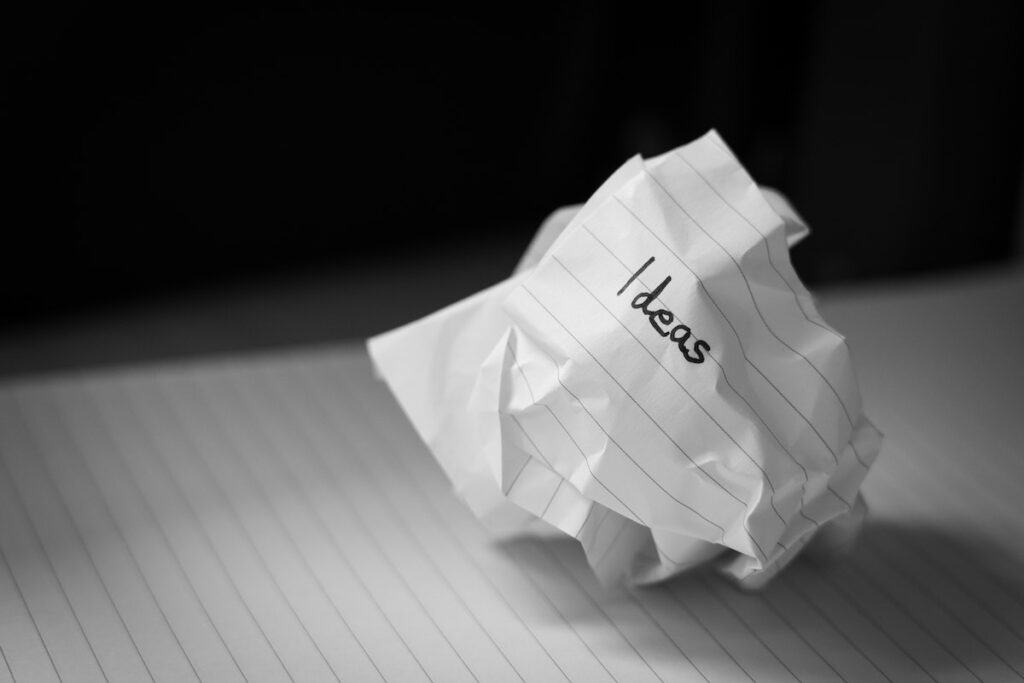 This was a pioneering paper, but was enough thought given to the target population when the study was designed?

The lack of positive findings from the paper makes it difficult to highlight clinical implications. It is suggested that individuals could be screened for alexithymia and those who score above a threshold could be a provided a targeted intervention for alexithymia. Ideally – yes! However, from experience of working in a prison this is not a realistic implication. Receptions in prison are already packed with screenings for physical health difficulties, mental health difficulties and learning disabilities screening amongst many more. It would be unrealistic to assume time could be found for a trained professional to complete this screening and then process the correct referrals. Nonetheless, it is already understood that the prison population has a high level of ‘personality disorders’, an estimated 47% of the population (NICE, 2014). A key component of some ‘personality disorders’ is alexithymia. Would it be easier to assume at least half of the individuals entering prison have difficulties with alexithymia? In my opinion, a systemic change that highlights the difficulties of individuals who enter the prison would go further in making incarceration safer for all those who enter prison. 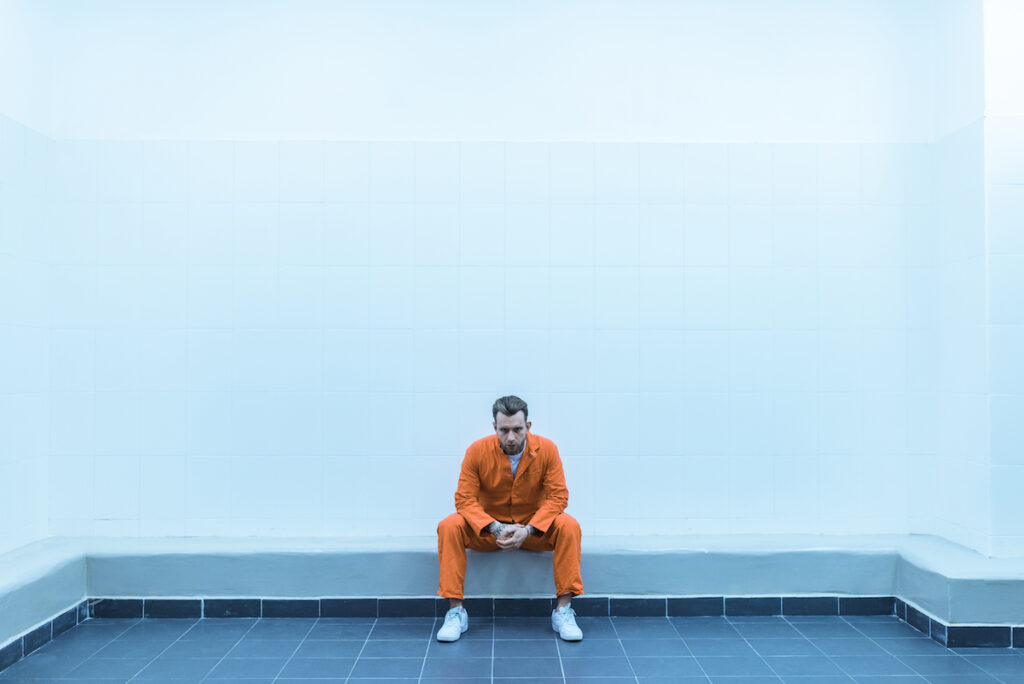 Discussions should be had with professionals working in a custodial environment when considering the clinical implications.

Ross currently works in a mental health team in a female prison.

Norman, H. (2020). Alexithymia and suicide: can we find the right words to help each other? The Mental Elf.