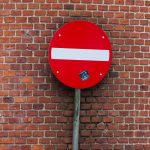 Given that rates of self-harm appear to be on the increase in many countries, the accumulation of accurate data on self-harm is vital to help researchers, clinicians, and purchasers of clinical services understand national trends in self-harm, evaluate changes in the methods used to self-harm over time with reference to changes in availability of lethal means (e.g., following the UK introduction of pack size restrictions for paracetamol/acetaminophen), evaluate the potential effectiveness of these preventive measures, and plan for the provision of appropriate clinical services.

In many countries, however, national data sources on self-harm do not provide the necessary information to inform clinical and service provision (Hiles S, 2015) as they are typically too limited (Gunnell D, 2005) and therefore seriously underestimate the rate of self-harm within the target population (Steenkamp M, 2001).

The use of continuously active (also known as “sentinel”) monitoring systems, such as the Multicentre Study of Self-Harm in England (Hawton K, 2007), can bridge this knowledge gap by prospectively collecting standardised data on all persons presenting to hospital following an episode of self-harm within a known regional referral catchment population. 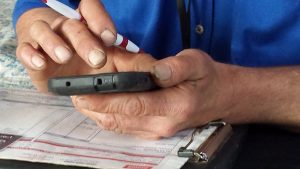 Monitoring systems are required to inform clinical and service provision for self-harm.

A cohort study was undertaken of all patients, aged 15 years and older, presenting to emergency department facilities in Oxford, Manchester or Derby in the United Kingdom over a 13 year period (2000-12) following an episode of self-harm. The aim was to understand whether there have been any changes in rates of self-harm by age, gender, and regional centre (i.e., Oxford, Manchester, Derby) as well as changes in methods of self-harm used over this period.

Additionally, the research takes account of the publication of the NICE guidance for the short-term management of self-harm in primary and secondary care, which recommended that:

Everyone who has self-harmed should have a comprehensive assessment of needs and risk.
– NICE, 2004

A further aim of this study was therefore to investigate whether there has been a significant increase in the proportion of patients who receive a psychosocial assessment over this 13 year period.

Using a standard patient record form, basic information on patient demographics (e.g. age, gender), method of self-harm (e.g., including information on the drug/s ingested in the case of self-poisoning), psychiatric history (e.g. diagnoses of major mental disorders and information on any prior episodes of self-harm including the nature of these), and hospital management information (e.g., whether the patient received a psychosocial assessment or not) was collected for each patient. This information was supplemented by the emergency department’s electronic database registry. 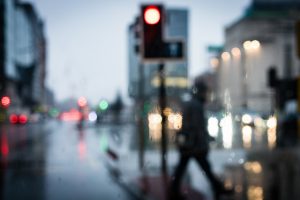 The study focused on UK urban populations who are known to have higher rates of self-harm than rural populations.

Rates of self-harm by gender

Overall, the authors found that rates of self-harm declined significantly over the 13 year study period in both males and females:

Rates of self-harm by age

For females, rates of self-harm decreased significantly for all age brackets aside from amongst those aged 55 years or older in which a significant increase in self-harm rates was observed:

Using data on episodes of self-harm (67,653 episodes), rather than individual persons, the authors found that between 2003-2012:

The most common methods of self-injury over this period were:

Whilst the most common methods of self-poisoning over this period involved the use of:

There did not appear to be a similar increase in the number of episodes involving self-poisoning, although these results were not presented. 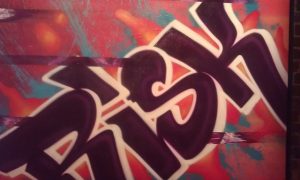 The researchers note that there is a stronger risk of suicide following self-cutting compared to self-poisoning.

Receipt of a psychosocial assessment

Given that the risk of repetition of self-harm is higher amongst those who do not receive a psychosocial assessment (Hickey L, 2001), in 2004 NICE recommended that all persons presenting to clinical services for self-harm should be offered an assessment of their social, psychological, and motivational needs, as well as an appraisal of their future risk of suicide (NICE, 2004). 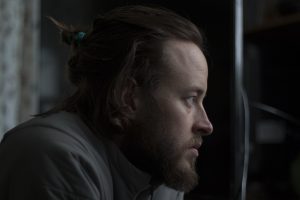 Hospital self-harm cases have steadily risen among men in England since 2008.

The authors conclude that although self-harm rates declined in both males and females over the whole 13 year observation period, there was evidence of a steady increase in the rates of self-harm in England since 2008, particularly in males. The authors note this increase likely coincided with the onset of the Global Financial Crisis in the UK which has previously been found to be associated with increases in suicide rates worldwide (Chang S, 2013).

However, little under half (46.8%) of all individuals who presented to hospital following self-harm did not receive a psychosocial needs and risk assessment in this study, despite guidance from the National Institute of Health and Care Excellence suggesting that all self-harm patients should receive such an assessment (NICE, 2004). Those admitted to hospital for self-injury alone (relative to self-poisoning alone or self-injury in combination with self-poisoning) were particularly unlikely to receive a psychosocial assessment. 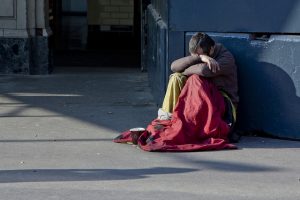 The researchers suggest that the increase in rates of self-harm since 2008 may be associated with the economic downturn. 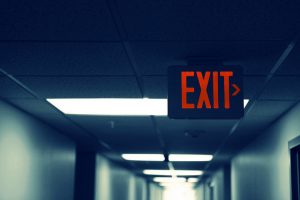 The fact that only one-third of people who presented to hospital for self-injury alone received a psychosocial assessment is of great concern.

The blogger (Katrina Witt) has previously collaborated on work with three of the authors of this study (KH, ET and NK). However, she was not involved in the research reported in this study.

Last reply was August 4, 2016
Try out our members features!