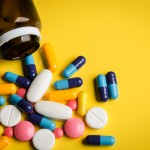 Schizophrenia is a crippling condition that often (in about 20-30% of patients) shows an inadequate response to first-line antipsychotic drugs. Because it is associated with significant, often devastating reductions in quality of life, the management of refractory cases of schizophrenia represents a major challenge to psychiatry. As pharmacotherapy is the treatment of choice, stringent guidelines are needed to optimise clinical management of such cases.

A recent clinical perspective by Dold and Leucht in the Evidence-Based Mental Health journal tries to summarise state-of-the-art evidence to provide clinicians with the knowledge they need to care for these patients.

The authors searched Medline with the keywords “antipsychotic*” or “schizophreni*”, which resulted in 46 studies that were included, so this should be considered a clinical review of the evidence rather than a comprehensive and systematic review of published and unpublished studies. Several strategies that can be used to deal with medically refractory schizophrenia are discussed:

There is currently no convincing evidence to recommend combination antipsychotic treatment generally. This review recommends that antipsychotic monotherapy should be sought primarily

Patients who fail to show adequate response to antipsychotic treatment remain a major challenge for clinicians. The lack of consistent information on possible treatment algorithms is unfortunately not abetted by this review. However, Dold and Leucht highlight the superiority of clozapine over other approaches in these cases. While clozapine comes at significant costs for patients, it has remained the gold standard up to date. In addition, augmentation from other drug classes could be helpful to tackle specific symptoms, such as depression. Overall, evidence does not support increasing dosage in case of non-response and there is only limited evidence in favour of switching to another drug from the same class. 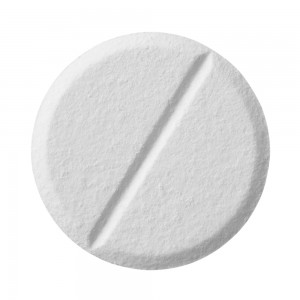 The evidence points to Clozapine as the gold standard ﬁrst-line intervention in treatment-resistant schizophrenia, but a number of side effects often hamper its use in clinical practice