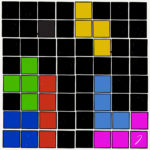 Post-traumatic stress disorder (PTSD) is a highly debilitating condition. Since traumatic events themselves are difficult to prevent, there is heightened interest in preventing the onset or symptoms of PTSD after the event has already occurred. Both pharmacological and behavioural interventions have been proposed as potential candidates, with insofar scarce results.

However, in a recent trial published in Molecular Psychiatry, Iyadurai and colleagues claim to have identified a potentially effective behaviour intervention for preventing post-trauma intrusions (Iyadurai et al, 2017). 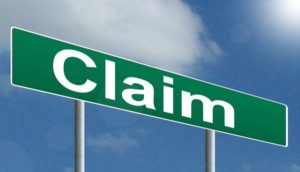 This recent proof-of-concept RCT claims to have shown a short behavioural intervention can prevent post-traumatic intrusions.

The authors conducted a two-arm randomised controlled trial (RCT). The trial was registered (NCT02080351) and the authors have made the data and materials available on the Open Science Framework.

Participants were adults who had been involved in a motor vehicle accident (either as directly experiencing it or as witnesses) and who consequently met the first criterion of the DSM-IV for PTSD. Participants had to have been seen in an emergency department within 6 hours of leaving the scene of the accident, to report memory of the accident, be alert and orientated, and to have sufficient mobility to play a computer game. Accident victims were excluded if they had lost consciousness for more than 45 minutes, reported a history of severe mental illness, substance abuse or neurological conditions, or were presently suicidal.

The procedure involved a web-based randomisation system and group allocation. Participants were kept blind with regards to whether they were receiving the active intervention or the control. The same researcher delivered both interventions. Outcome measures were completed remotely, online or mailed by post.

The intervention consisted of a reminder cue for the traumatic event, in which participants were asked to think back to the accident and briefly relate the worst moments that came to mind, followed by playing the game Tetris uninterruptedly for at least 10 minutes. This intervention was informed by the authors’ previous preclinical work with healthy volunteers exposed to an experimental analogue for psychological trauma. The control condition consisted of asking participants to fill in an activity log unrelated to the accident.

The primary outcome measure was the total number of intrusive memories at one week following the traumatic event, as assessed by the participants by use of a diary started on the day of the accident. Participants were given a definition of intrusive memories and asked to record them by ticking a box for the day and time period in which it occurred.

Secondary outcome measures included post-traumatic distress symptoms, assessed by the Impact of Event Scale-Revised (IES-R), which includes specific subscales for intrusions, avoidance and hyperarousal. The authors also assessed PTSD severity, depression and anxiety. These were assessed both at 1 week and at 1 month post-trauma.

Statistical analyses were primarily intent-to-treat (ITT), including all randomised participants, with missing data estimated using multiple imputation. The authors also reported per protocol (PP) analyses, which included all participants that received the intervention and completed the 1 week and 1 month evaluations. 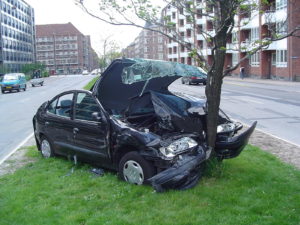 Survivors of motor vehicle accidents were asked to play the game Tetris after a brief reminder of the accident. The primary outcome measure was the total number of intrusive memories at one week after the accident. 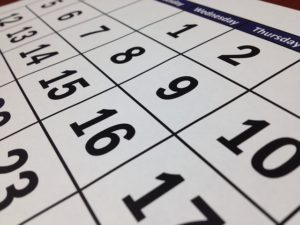 The Tetris intervention reduced intrusions at 1 week, but differences with the control dissipated at 1 month.

The authors interpret the trial as:

They describe the intervention as “science-driven” and liken it with a:

cognitive ‘therapeutic vaccine’ (…) that could be administered soon after a traumatic event (cf. rabies vaccine after a dog bite) to prevent intrusive memories of trauma in the subsequent week.

That said, the actual findings are effectively more modest and unstable and the authors’ unbridled enthusiasm in discussing their results unjustified.

Important limitations and caveats include:

This trial was based on uncertain theoretical and empirical foundations, and reported only small, transient effects that disappeared at 1 month follow-up. It is therefore unjustified to compare this Tetris intervention to a promising “cognitive vaccine”.

Moreover, the design of the trial begs the question: what results do we really expect and want from a preventive intervention post-trauma? Following the analogy with the rabies vaccine proposed by the authors themselves: after a wild animal bite, would one be interested in a vaccine that only prevents small paresthesia in the incubation phase? 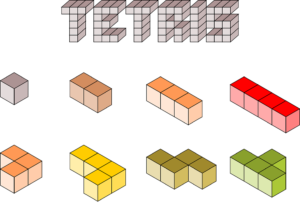 It is unjustified to coin post-retrieval Tetris as a promising “cognitive vaccine” for post-trauma intrusions.

I am co-author, together with other colleagues, to a letter to the editor about this paper (under review at the same journal), which incorporates some of the ideas presented here.