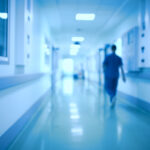 As highlighted by my recent Mental Elf blog around mental health care in the Acute Hospital, giving an overview of the service evaluation undertaken by Foye et al. (2020), the care for people experiencing comorbid mental and physical health problems needs to be more than just responding to the emergency department.

Despite a huge financial investment into psychiatric liaison teams, we are continuing to see gaps in care. This is not surprising if you consider the numbers that health professionals are working with. Around 60% of all inpatients in acute hospitals are believed to have co-morbid mental health concerns; that’s around 1,000 over the two sites in a large acute trust like my own (Hollins et al, 2008).

This demand for services highlights a need for increased access to education, skills development and the need for acute trusts to take heed of the advice from the AMSAT report (CCQ, 2020), which suggested that clear mental health strategies should be developed in all acute trusts. This report highlights a number of gaps including trust boards not seeing mental health care as part of their service delivery, not having clear oversight into how people with mental health problems have their co-morbid mental health and physical health needs supported when in hospital, a lack of safe environments in the emergency department and the wider hospital and that staff report feeling unprepared unsupported to meet the needs of patients who had mental health problems, not least because the provision of mental health education for all staff is often lacking/limited and rarely viewed as necessary (CQC, 2020; Chartres, 2021).

What does this then mean for specific patient groups? A group of patients who are frequently marginalised within mental health services and often find accessing care difficult are those with a diagnosis of personality disorder. Research suggests that this particular group of people is disproportionately affected by poor physical health, reduced estimated life expectancy compared to the wider population, and a higher likelihood of experiencing chronic long-term conditions including respiratory, musculoskeletal, digestive, endocrine and nervous system problems (Fok et al., 2014; Fok et al., 2019; Sharda, 2021). Realistically then, the need for medical admission of this group within an acute hospital must be significantly increased.

In their research, Sharda and colleagues (2021) highlight a gap in the evidence-base and aim to gain a better understanding of the experiences of people with a self-reported diagnosis of personality disorder of accessing treatment in acute hospitals. A mixed-methods study, including an online survey and qualitative interviews, took place and participants were recruited via social media. 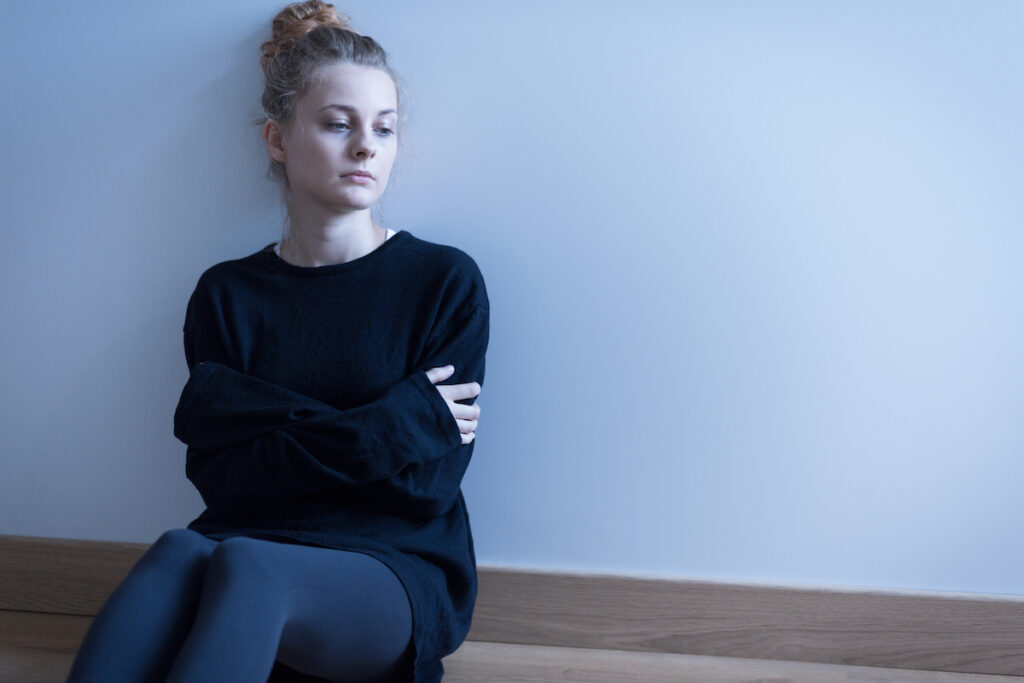 People diagnosed with a personality disorder are disproportionately affected by poor physical health, reduced life expectancy, and a higher likelihood of experiencing chronic long-term conditions compared to the wider population.

This study was designed to explore the experiences of people with a diagnosis of personality disorder in accessing treatment in acute hospitals.

A mixed methods design was used to incorporate the findings from a web-based cross-sectional survey and qualitative interviews.

Participants were recruited via social media and they were all aged between 18 and 65, had received a diagnosis of personality disorder and had an admission to an acute hospital in the UK within the last 2 years. Participants were encouraged to consider participating in the study regardless of their views on the validity of their diagnosis. A total of 65 people completed the online survey and 12 people participated in qualitative interviews.

The survey included questions on socio-demographic characteristics of participants and their experiences of the acute general hospital healthcare. The authors also included questions from the NICE/NHS England recognised patient-rated outcome measure (NICE/ NHS England, 2016) in order to evaluate psychiatric liaison provision taken from achieving better access to urgent and emergency mental health care standard. The interviews were conducted by telephone.

All data were anonymised and the authors conducted an integrated quantitative and qualitative analysis.

Of those who responded in the survey, 91% experienced distress, while 60% felt this was equal to a level where crisis intervention was needed. Actually being in the hospital seemed to further exacerbate distress, and for some, this conflict and distress led to leaving early without medical agreement and increased self-harm.

It’s really difficult because you’re like actually, you’re going to get really angry and you’re going to get annoyed because you’re not being listened to. You’re basically being told that you’re not actually worth being listened to or treated as a person, and I think that’s the main issue with a lot of these things. That if you’re going to treat someone like that, they’re not going to respond well to it ever. No one will. It doesn’t matter if they don’t have a diagnosis of anything ever. (Participant 6, Interview)

Things that helped, included being able to acknowledge and talk about distress, and having access to professionals that helped.

This included knowledge, understanding and skills and at times discriminatory practices were noted. Very small numbers reported feeling that they had been treated with empathy and kindness. People felt that once their diagnosis was known their experience of care changed, believing they were being treated as untrustworthy, manipulative or neurotic. Participants didn’t feel that expert skills were needed, merely being treated with humanity and compassion and as other patients were being treated.

I felt I was treated very well up until the point I told them about my PD diagnosis. After that, I was treated as a hypochondriac and dismissed. (Participant 43, Survey)

Missed treatments were commonly reported, as 54% of participants reported being unable to access their mental health treatments while in hospital. 17% said treatment was available, but they were unable to get it. Mental health medication was viewed not to be a priority in the acute hospital.

45% of the survey sample completed the patient-rated experience measure as detailed, but 55% of those (36 people) were not seen by the mental health liaison team while being an inpatient. Patients felt that liaison was contacted reactively following on from incidents and when they were seen, they felt that it was difficult for liaison teams to adequately signpost to community care due to a perceived lack of provision. 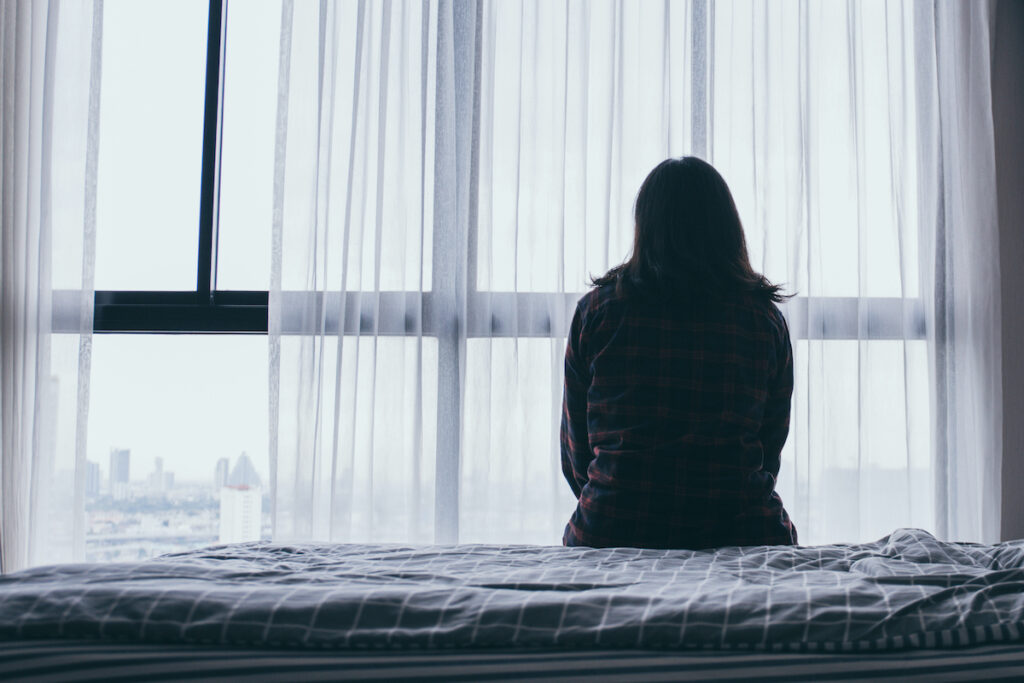 The findings highlighted that people with a diagnosis of a personality disorder often feel higher levels of distress, being treated with disrespect, discriminatory practice and no compassion.

People who were involved in this research raised some very concerning practices including medication sometimes being withheld (or not available), or feeling they had no option but to leave the hospital very early. As a mental health professional myself, I find this very alarming. Raising concerns around care received was also perceived to be complicated and difficult. 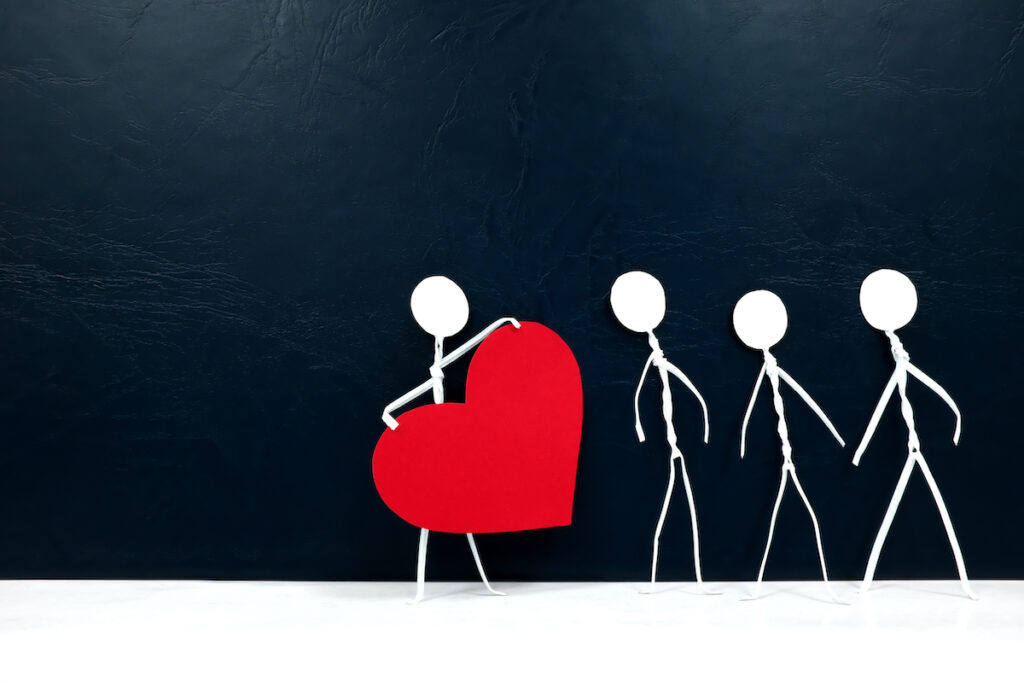 The study highlighted the need for further training provision to mental healthcare staff in order to enhance a compassionate and trauma-focused approach for all patients regardless of diagnosis.

This study was the first of its kind, and provided important insights into the experiences of people with a diagnosis of personality disorders within the acute hospital; the research was long overdue. This small-scale study recruited participants solely on social media, so we need to be mindful of people who don’t have access to this and would have missed out on the opportunity to share their thoughts and feelings, and unique experience. As the authors state as well, co-production would have enhanced this work, as it would have embedded lived experience across all the stages of research. The findings are concerning and disappointing, but sadly not unexpected. 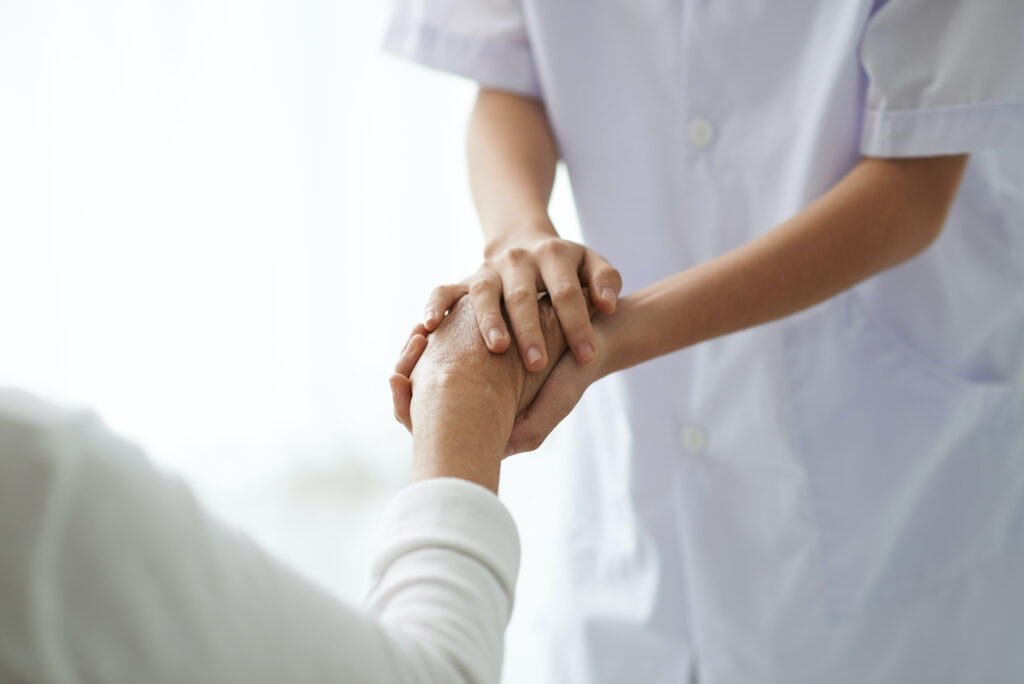 The study has delivered in terms of gaining a greater understanding of the experience of delivering care to people with mental health problems.

Further work is needed to increase understanding, challenge negative beliefs and provide support in delivering a more compassionate and trauma-focused response to people diagnosed with personality disorders. The psychiatric liaison team is one part of this, with mental health strategies being developed in all acute hospitals as a matter of priority, which include provision for enhancing a more compassionate response for all patients regardless of diagnosis (CQC, 2020). 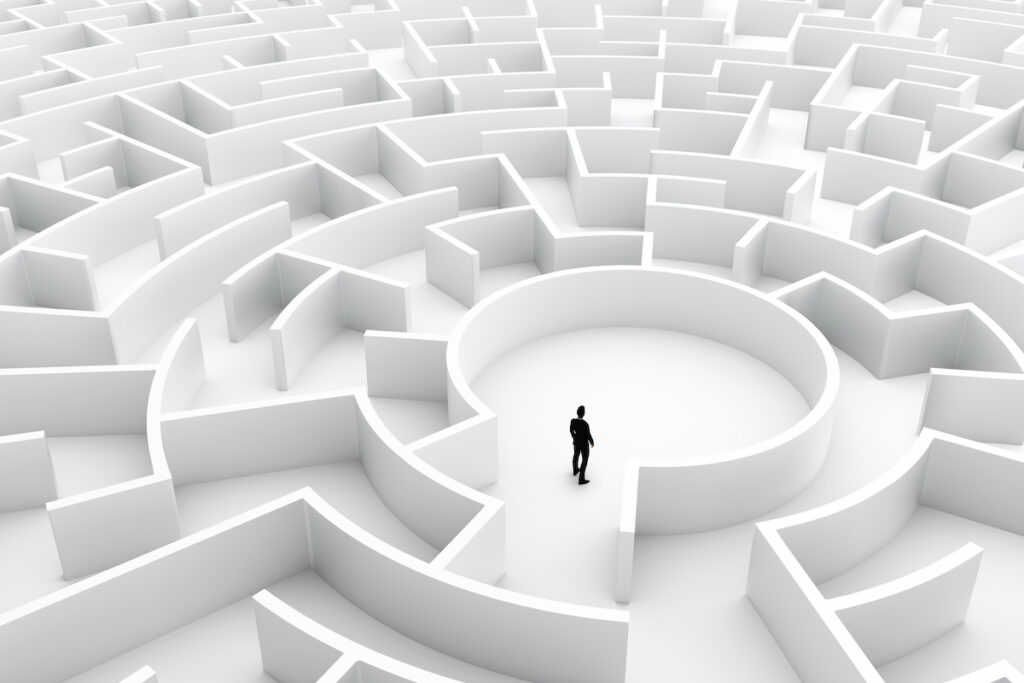 We need to increase understanding about people’s experiences of received acute healthcare and challenge negative beliefs around the diagnosis of personality disorders.

Foye U, Simpson A and Reynolds L. (2020) “Somebody else’s business “: The challenge of caring for patients with mental health problems on medical and surgical wards. John Wiley and Sons, Journal of psychiatric and mental health nursing, pp406-416.