Home » Posts » Mental health » Overcoming injustice in mental health: is there a role for philosophy? 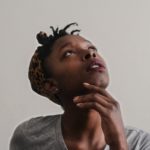 In their recently published paper, “Vulnerability of Individuals With Mental Disorders to Epistemic Injustice in Both Clinical and Social Domains” (Ethics & Behavior), Rena Kurs and Alexander Grinshpoon discuss the application of the philosophical notion of epistemic injustice to the experiences of people who have a psychiatric diagnosis, following a series of very interesting papers on this topics (among which Crichton, Kidd and Carel, 2017; Sanati and Kyratsous, 2015).

The notion of epistemic injustice has been developed in Miranda Fricker’s book, Epistemic Injustice: Power and the ethics of knowing. Epistemic injustice occurs when a person’s capacity as a knower is wrongfully denied. This denial can manifest in two ways:

An example of testimonial injustice is when a person’s treatment preferences are dismissed because the psychiatric diagnosis attributed to that person suggests that she cannot think clearly or rationally about her options. Another example is when a person’s claim that she has been abused is dismissed because the claim is being taken as evidence that the person has persecutory delusions.

An example of hermeneutic injustice is when a person who hears voices, but who has internalised societal stereotypes that unusual experiences such as hearing voices are wholly negative, feels shame and distance from her voices, even though they sometimes help her to cope with stressful events in her life. 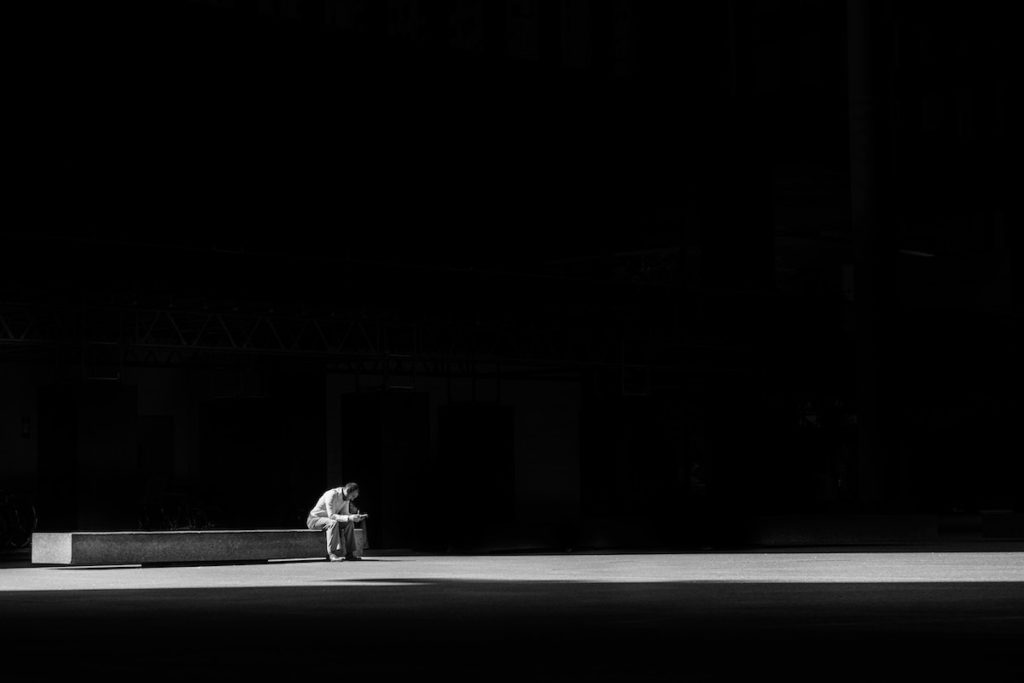 Sometimes a person’s credibility is wrongfully denied or the person lacks the resources to interpret her own experience due to her belonging to a stigmatised group.

The paper by Kurs and Grinshpoon refers to a number of examples found in the literature where people with psychiatric diagnoses who made true reports relevant to their case were unfairly dismissed because of negative stereotypes associated with their diagnoses. Some first-person accounts are also cited directly.

In addition to this sort of evidence for epistemic injustice, the authors also refer to evidence about the relationship between patients and clinicians (Marvel et al., 1999). We can add to this that there is an emerging body of empirical work conducted by Rose McCabe about missed opportunities in communications between clinicians and patients in a mental health context that suggests the pervasiveness of epistemic injustice and the possibility of overcoming it by addressing the dynamic of the clinical encounter. For instance, McCabe and Healey (2018) argue that better therapeutic relationships and better outcomes are attained when psychiatrists take the patients’ perspective in discussing phenomena with contested meaning such as hallucinations and delusions and attempt to construct a shared understanding. Close examination of interactions between clinicians and patients can offer independent evidence for the pervasiveness of epistemic injustice in a mental health context and have the potential to inform future training of mental health professionals.

Kurs and Grinshpoon go on to offer some further analysis of the problem of epistemic injustice, deploying the notions of participant perspective and the informational perspective (Hookway, 2010). The authors claim that ideally the patient should actively participate in discussion about causes and treatment for mental health issues—this includes not only exchanging ideas but also raising questions and proposing alternatives. Further, the patient should be regarded as a source of information (and not just as a recipient of information). 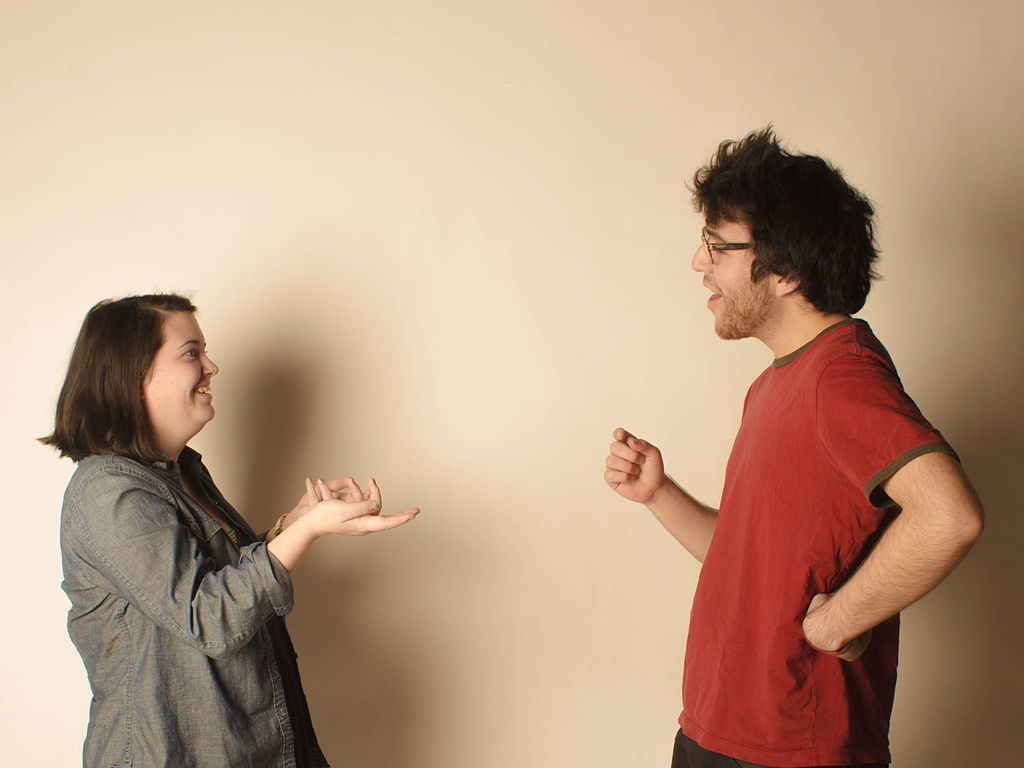 The patient should actively participate in discussion about causes and treatment for mental health issues.

Kurs and Grinshpoon borrow a list of useful guidelines for clinicians from American physician David Dugdale and his colleagues (Dugdale et al., 1999) that could reduce the risk of epistemic injustice for people with a psychiatric diagnosis: 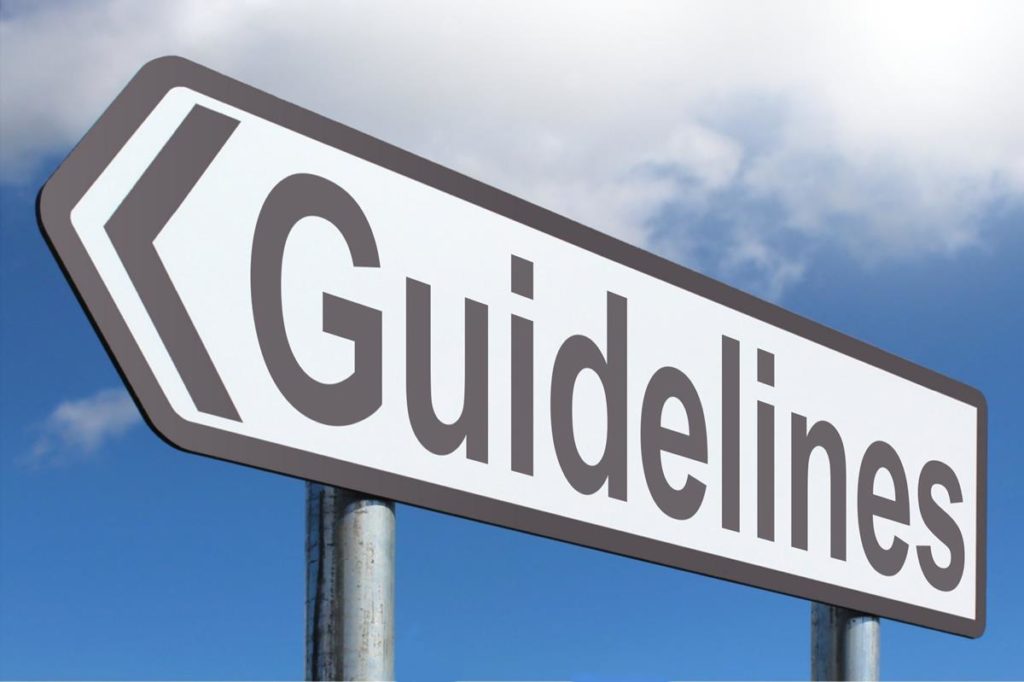 Can guidelines for clinicians reduce the risk of epistemic injustice?

It is vital to investigate the notion of epistemic injustice, the notion that we can be wronged specifically in our capacity as knowers, with the result that either we are not properly heard by others (testimonial injustice), or even prevented from accessing important information which helps us to understand our own social experiences (hermeneutic injustice), in the context of mental health. Through incorporating crucial insights from lived experience, this article stresses the urgency of that investigation: we are completely unwarranted to perceive someone who is undergoing mental distress as wholly ill and wholly irrational, and by doing so we can prevent them from sharing crucial information about themselves, often with dire consequences.

As we saw, the paper by Kurs and Grinshpoon considers some potential strategies for eliminating epistemic injustice. One would hope that the guidelines for patient-focused care developed by Dugdale and his colleagues would be minimum requirements in clinical interactions, and that such guidelines were developed in the first place perhaps gives someone without experience of this sort of clinical interaction an insight into why epistemic injustice risk is real and widespread in mental health contexts.

But alike much other work in this literature, the focus of the paper is on ameliorating testimonial epistemic injustice, focusing on how people experiencing mental distress are heard and interpreted. There is less of a focus on addressing hermeneutic injustice, which is about ensuring that epistemic barriers are not in place for individuals themselves to understand and articulate their experiences, and to self-advocate as a result. We think that, in general, there could be much more research attention on understanding and ameliorating hermeneutic injustice in both clinical and broader societal contexts around mental health. 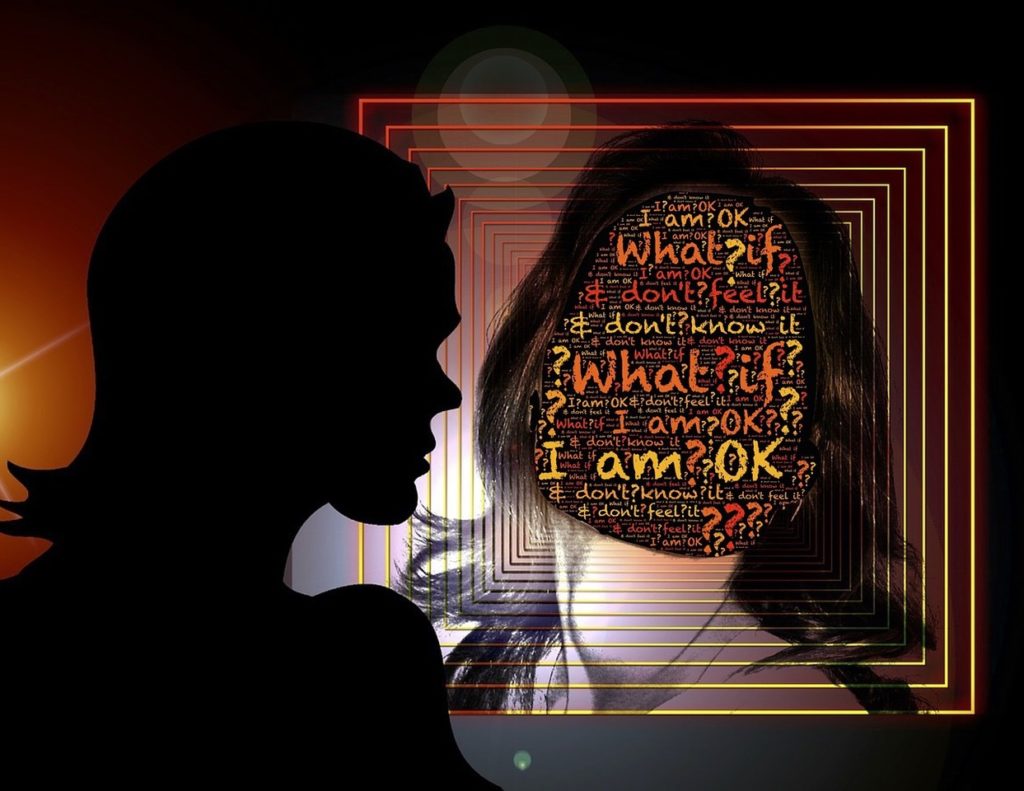 We need more focus on hermeneutic injustice in mental health, ensuring that everybody has the resources to understand their own experiences.

Clinicians and care-givers should have the opportunity to learn about epistemic injustice, and to put into practice suggested strategies to reduce the risk of perpetuating it in mental health contexts but given the trend in much academic research to focus on testimonial injustice, we need to draw on a wider evidence base to put into practice strategies for ameliorating hermeneutic injustice. We should draw on insights from lived experience and survivor movements, and support initiatives which enable these movements to construct shared epistemic resources for self-understanding. One way to build these resources could be through establishing opportunities to collectively challenge dominant societal narratives which connect experiences of mental illness and distress with irrationality. If we take these opportunities, we might recognise, together, that mental health and mental distress are more like states on a continuum – one that we all inhabit.

We were inspired by this thought to run a series of discussion-driven philosophy workshops with people with a range of backgrounds in mental health (those with lived experience of unusual beliefs and experiences, mental health advocates, clinicians and service providers) which provided the opportunity to collectively disarm societal stereotypes about mental health. Participants were then able to use a philosophical framework for reconstructing experiences of mental health to account for their deeply meaningful and positive features rather than focusing only on negative aspects. Philosophy is a useful tool for this project, because it gives us conceptual resources to critically assess societal assumptions, resources which are strengthened by inviting insights from lived experience. In testimonials, participants spoke of the workshops broadening their understanding of different philosophical models of mental health, and helping them to feel empowered to advocate both for themselves and for others.

Thanks to the support of project PERFECT and Mind in Camden, we created a resource pack so that you can facilitate your own philosophy groups (no prior experience is needed), and we think that philosophy groups like these could form one of a number of strategies to create opportunities for restoring hermeneutic injustice. 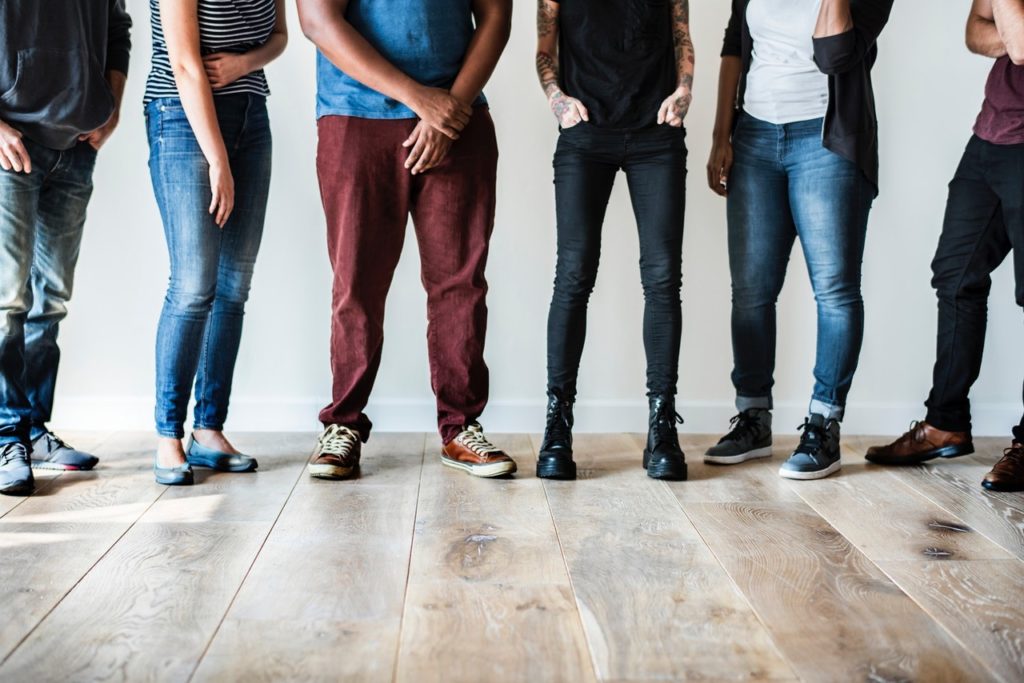 We believe that philosophy groups can be an effective strategy for restoring hermeneutic injustice, establishing opportunities to collectively challenge dominant narratives.

Sophie Stammers developed the resource pack for the Philosophy Workshop series mentioned in the post, with the support of Mind in Camden and Project PERFECT, funded by the European Research Council and led by Lisa Bortolotti. The pack is free for everybody to download, adapt, and use.