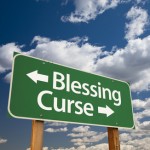 Some of the lady Elves in the forest have been sharing their concerns about the menopause, and whilst keeping an eye out for hot flushes, night sweats and mood swings; what other changes will the menopause will bring?!

Well, Freeman and colleagues have some good news and bad news for us. In November 2013, JAMA Psychiatry published online a series of results from their population based, cohort study: the Penn Ovarian Aging Study (POAS).

Previous information from POAS has shown an increased risk of depression in the years leading up to menopause, with some evidence that changes in reproductive hormones contribute to these symptoms in vulnerable women. Whether this same risk continues in the early postmenopausal years has not really been looked at to date. The menopause is about more than just hot flushes, night sweats and mood swings!

The POAS cohort was randomly identified by telephone digit dialing to households in Philadelphia County, Pennsylvania, and sampling was stratified to obtain equal numbers of African American and white women. All cohort participants were premenopausal at enrollment as defined by regular menstrual cycles in the reference range (22-35 days for the previous 3 menstrual cycles), were aged 35 to 48 years, and had an intact uterus and at least 1 ovary.

Exclusion criteria included current use of any hormone or psychotropic medication, alcohol or drug abuse, major psychiatric disorder in the past year, pregnancy or breastfeeding, serious health problems known to compromise ovarian function, or uncontrolled hypertension.

Follow-up assessments were conducted for 14 years at intervals of approximately 9 months in the first 5 years and then annually, with a 2-year gap between assessments 10 and 11.

The primary outcome measure used for depressed mood was the Center for Epidemiologic Studies Depression Scale (CES-D), a standard measure that evaluates current depressive symptoms in the past week.

The group also looked at the association between a history of depression and the pattern of depressive symptoms, age at menopause, race, body mass index, and current smoking as possible modifiers of the depressive symptoms; and identified the within-woman rate of change of reproductive hormones (estradiol, follicle-stimulating hormone [FSH], and inhibin B) in the years leading to menopause as predictors of depressive symptoms in the early postmenopausal years. 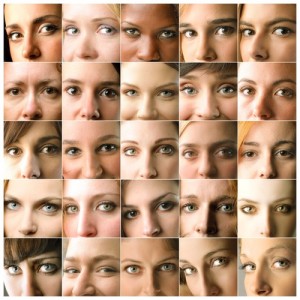 In total, 203 participants were followed up for 14 years and contributed a mean of 12.4 CES-D observations per woman. 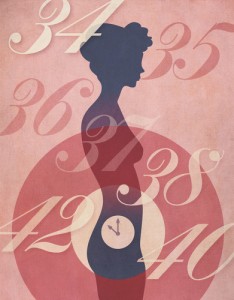 The symptoms of depression reduced from before to after menopause

This study has identified a longitudinal pattern of depressive symptoms around natural menopause that showed symptoms decreased steadily from approximately 10 years before to 8 years after the FMP. 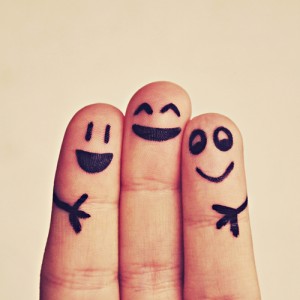 The risk of depression reduces after menopause

Women overall can expect depressive symptoms to decrease after their final menstrual period (FMP), although those with a history of depression have a continuing high risk of recurrence.