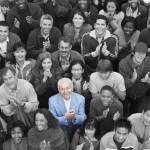 With fewer than half of people living with dementia currently receiving a diagnosis, services still have a long way to go to ensure that as many people as possible receive a formal, speedy diagnosis, in order to involve them in treatment and support options.

Population screening on apparently healthy individuals has been suggested to be a possible mechanism whereby dementia can be detected early in those at risk. In January of this year, the UK National Screening Committee upheld its recommendation against screening everyone aged 65 and over for dementia (http://www.screening.nhs.uk/dementia). This is at least in part due to the complexity of the diagnosis and inaccurate screening tools leading to a high risk of both false positive and negative diagnoses. There was also discussion over whether there was enough evidence for the benefits of treatment over the potential risk of harm by screening.

The Committee noted that if screening was to be used widely, the tests would have to be ‘acceptable’ to the population. Therefore, in the current systematic review by Martin et al (2015), the primary outcome was to look at perceptions, views, attitudes and experiences of patients, the general public, carers and professionals to screening for dementia. 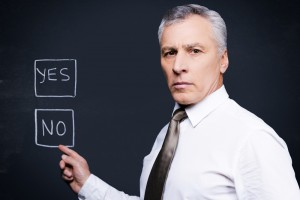 Dementia screening is not recommended by the UK National Screening Committee.

Martin and colleagues conducted an electronic search using terms related to dementia, screening, and attitudes and preferences. It covered all types of dementia, had no time or language limits, included all study designs, and was applied to 15 databases. Genetic screening papers were excluded.

Overall, 29 studies were included in the review. These were predominantly surveys (18) but included a number of intervention and focus groups.

7 themes were identified in relation to patients, carers and the general population:

10 themes were identified in relation to healthcare professional (HCPs) attitudes 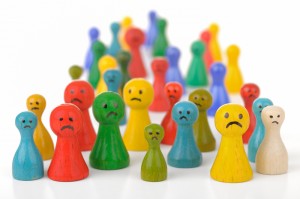 The evidence found by this review is of low quality and the large scale studies that do exist are not representative of the UK.

Attitudes and preferences are complex and multi-factorial and our findings suggest that population screening for dementia may be acceptable neither to the general public nor to health care professionals.

Policy makers should be cautious about the adoption of population screening for dementia without evidence and careful evaluation of benefits or risks. 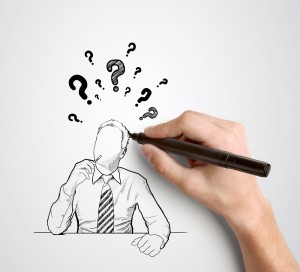 Questions around screening preference and choice are complex and the evidence-base does not currently answer them reliably.

This systematic review highlights the challenges currently facing services: Everyone with dementia has the right to know about it, and to do something about it, but this must be balanced with sensitive clinical judgment and diagnostic processes.

Evidently there are areas where efforts need to be focused in order to improve timely detection of dementia. For patients, this review highlights the importance of awareness and communication, and the need for education and post-screening feedback. Working within a Memory Service, I have found the process of providing post-assessment feedback to be invaluable to patients, so that they not only feel ‘assessed’ but also listened to, well-informed and supported with regards to the outcome. The earlier in the dementia process this can be provided, the more beneficial it is likely to be to.

From a professional perspective, a lack of confidence in the system and the treatment options seems to be the challenge to overcome. Perhaps improving access to specialist Memory Services might bridge the gap and support primary HCPs to be proactive when it comes to diagnosis. As a clinician, I feel it is important to recognise not only ‘treatment’ options in terms of pharmacological management, but also in increasing access to psychological support and practical advice for both patient and carer. Additionally, regular screening may reduce the risk of escalating crisis situations which place extra pressure and cost back onto the same HCPs who have expressed feeling apprehensive with regards to screening, diagnosing and treating these very patients. 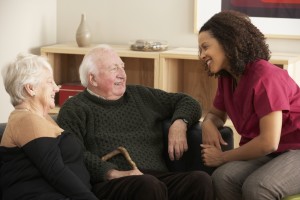