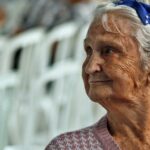 Every 3 seconds, someone, somewhere, develops dementia (World Alzheimer Report, 2018). With predictions that 152 million people worldwide will be living with dementia by 2050, the importance of identifying ways to support individuals and their families is clear.

In a large UK-based study, subjective quality of life among people living with dementia was associated with psychological indicators such as loneliness (Clare et al. 2019). Defined as a mismatch between the quantity and/or quality of social relationships and an individual’s expectations, loneliness has been linked to poorer mental and physical health outcomes.

For older adults, determinants of loneliness include living alone, marital status, smaller quantity and/or poorer quality of social relationships, female gender, lower education level and physical health problems (Cohen-Mansfield et al., 2016; Yang, 2018). Although some studies exist that investigate loneliness among people living with dementia, their focus has been on loneliness as a risk factor for dementia and more rapid cognitive decline. What appears to be missing, is the inclusion of people with dementia in large-scale prevalence studies.

In Sweden, an early study found that out of 154 people living with dementia, 46% reported social loneliness, and 53% had experienced emotional loneliness (Holmén et al., 2000). More recently, a British study of 93 individuals with mild-to-moderate Alzheimer’s disease, found that, on average, participants did not report feeling lonely (Balouch et al., 2019).

In their recent study, Victor et al. (2020) aimed to establish the prevalence and determinants of loneliness among people living with dementia. They used data from a UK-based cohort study called the Improving the experience of Dementia and Enhancing Active Life (IDEAL), and therefore benefitted from a large sample. 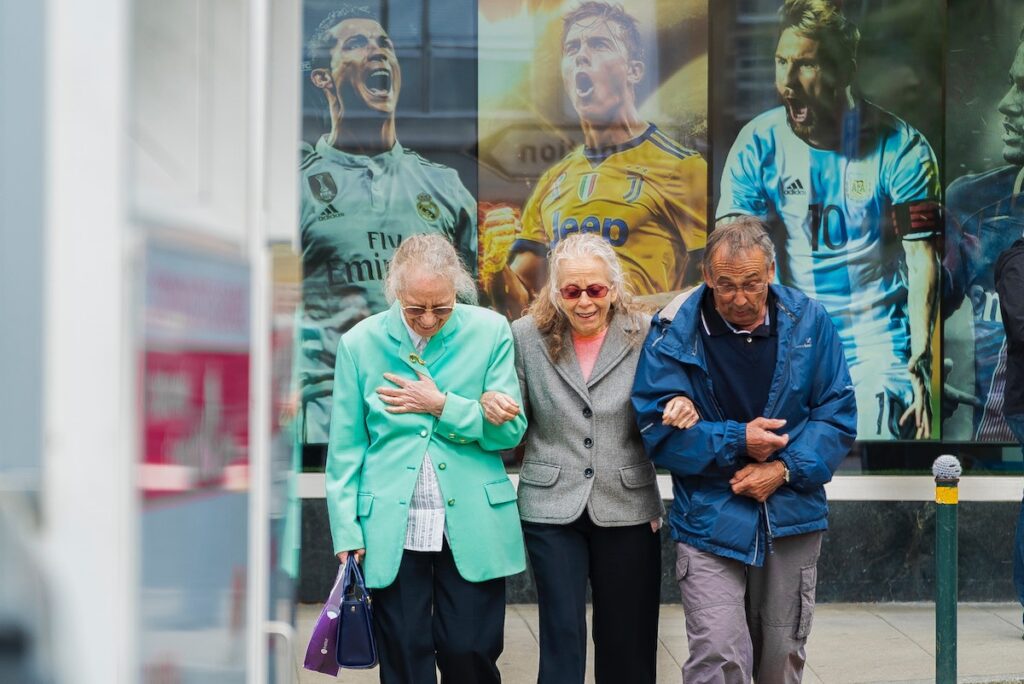 The inclusion of people with dementia in large-scale prevalence studies for loneliness appears to be missing from current literature.

Baseline data was analysed from 1,547 people living with dementia. Individuals were approached through 29 National Health Service (NHS) sites, and the following eligibility criteria were applied:

Determinants of loneliness were identified by comparing factors across the three loneliness categories (none, moderate, and severe loneliness) using Chi-Squared tests for categorical variables and analysis of covariance for continuous variables. Multinomial logistic regression was conducted to identify significant factors that increased the risk of reporting moderate or severe loneliness compared with no loneliness.

Prevalence statistics were based on data from 1,445 participants that completed the loneliness scale. The mean age of the sample was 76 (SD = 8.6) and just over half of the participants were male. Alzheimer’s disease was the most common diagnosis among participants (55%), and 75% of the sample reported having an additional chronic health condition.

Around 30% of the sample were categorised as moderately lonely, and just over 5% severely lonely. Within the severe loneliness group, 39% lived alone compared to approximately 19% of the total sample. On average, those classified as severely lonely indicated higher risk of being socially isolated. Older age, living alone, being widowed, higher levels of depression and isolation, and lower levels of wellbeing, life satisfaction and quality of life were significantly associated with loneliness. 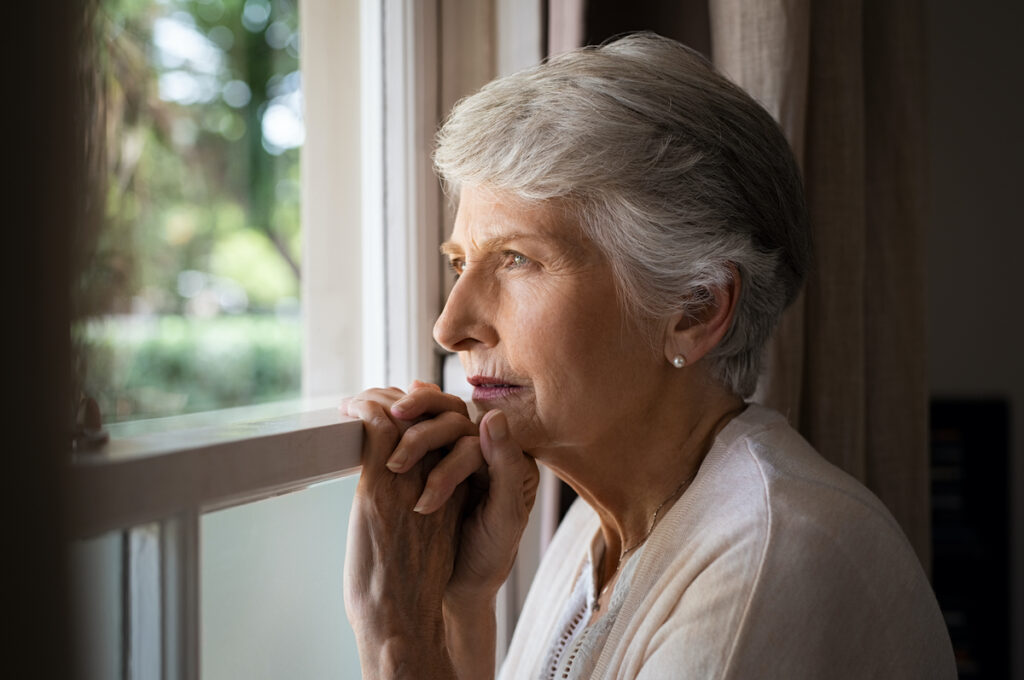 Participants who reported higher levels of depression and social isolation had greater risk of loneliness, along with people living alone with dementia. 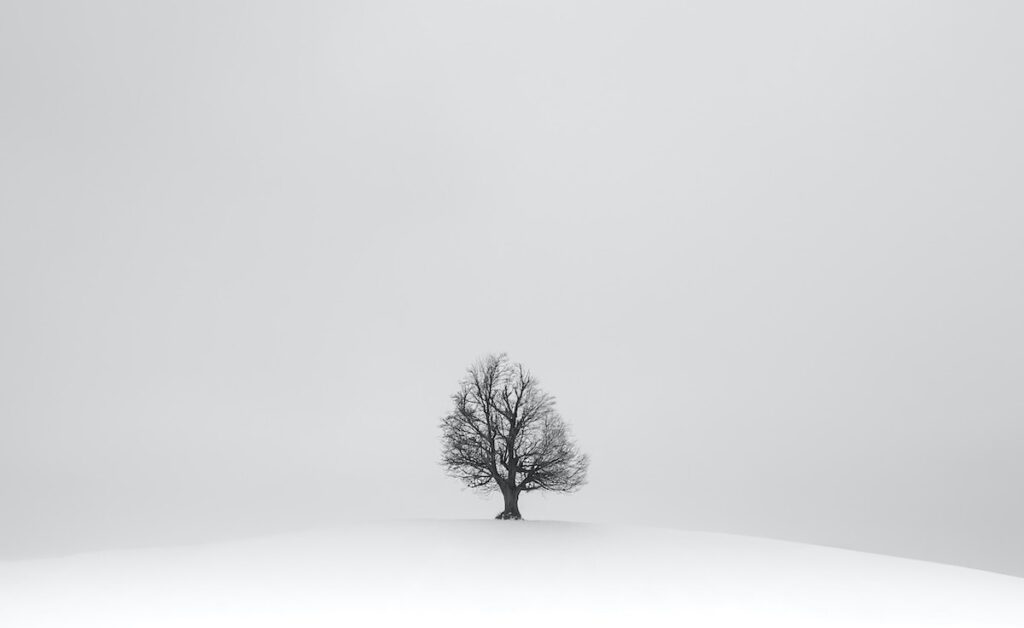 Dementia-specific factors were not found to be associated with loneliness in the current study.

There are clear strengths to Victor and colleagues paper (2020), including the large sample size and a broad range of both dementia-specific and general population determinants. A completion rate of 93% on the loneliness scale also indicates that items were accessible for people living with mild-to-moderate dementia. However, due to a general lack of loneliness prevalence studies that include people with dementia, and the inconsistent use of measures, it was difficult to draw direct comparisons with previous research. The cross-sectional nature of the data also meant that the direction of associations between significant factors and loneliness could not be confirmed. For example, whether higher depressive symptoms predict loneliness or vice versa. 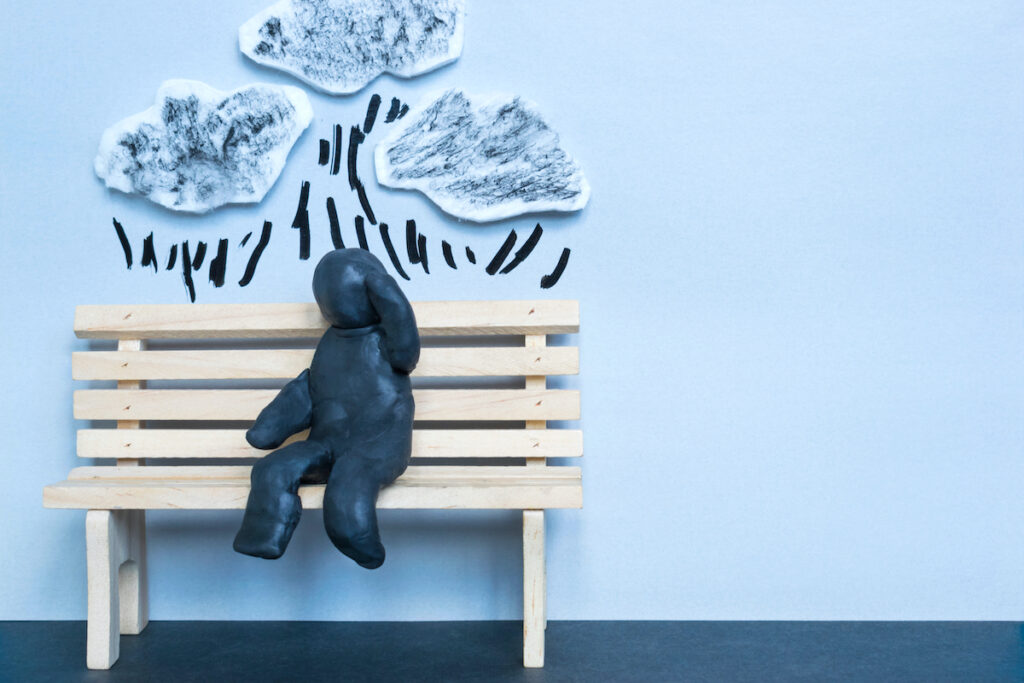 The cross-sectional nature of the data means that we can’t tell if higher depressive symptoms predict loneliness or vice versa.

Given the challenge of making direct comparisons across existing studies, future research should strive to assess loneliness in a consistent way, ensuring that measures are appropriate and accessible for people living with dementia. The lack of association between marital status and loneliness highlights the importance of assessing both structural indicators as well as perceptions of relationship quality. Finally, the use of longitudinal data that follows individuals living with dementia over time, can provide additional clarity on the direction of relationships between loneliness and associated factors.

Findings indicate that providing more support for individuals living alone, and at risk of social isolation, could help to reduce feelings of loneliness among people living with dementia. As an ongoing, longitudinal cohort study, IDEAL will provide opportunities to build on these findings, and inform policy for supporting people living with dementia and their carers. I really look forward to seeing what is next for the project! 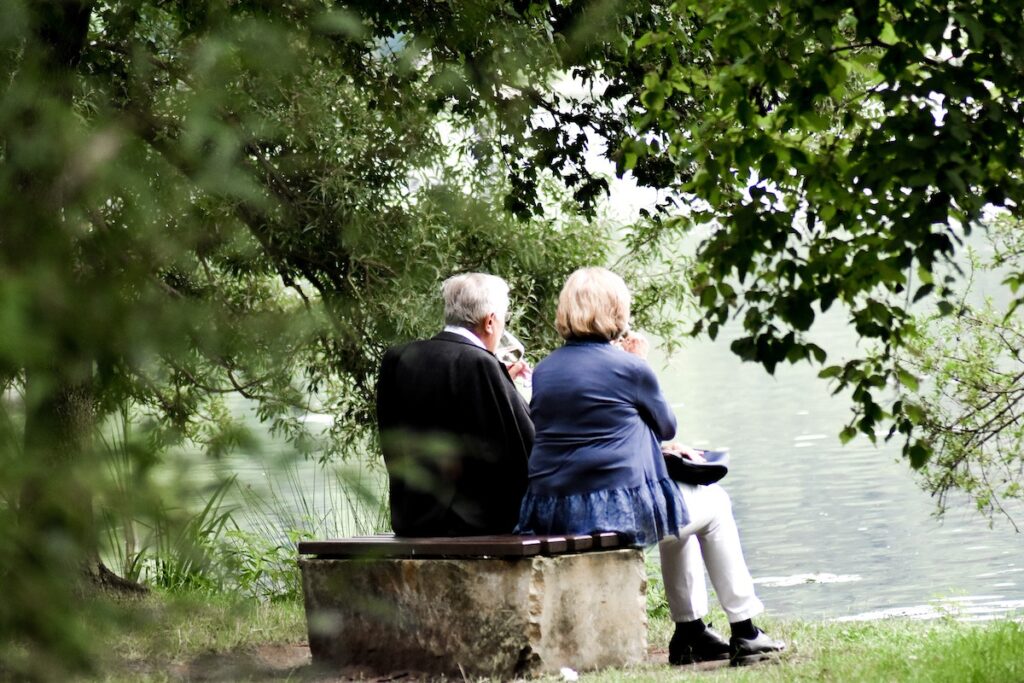 The lack of association between marital status and loneliness highlights the importance of assessing relationship quality in future studies.

Beyond my research interests, I also have a personal interest in this paper. My lovely Nan was diagnosed with dementia last year. She has a wonderfully dedicated partner in my grandad, and my mum has been incredible in providing her support this year. I have therefore written this blog with my family in mind, as well as the many people living with dementia who sadly do not have a close support network.