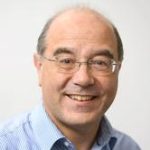 David Gunnell, MB, ChB, DSc, FMedSci is Professor of Epidemiology at the University of Bristol, UK. He is a public health physician and epidemiologist with a longstanding (since the mid 1990s) research interest in the etiology and prevention of suicide and in improving population mental health. David is a member of England’s National Suicide Prevention Strategy Advisory Group and has worked with WHO on a number of aspects of suicide prevention. He is also medically qualified with post-graduate degrees in medical statistics and epidemiology. David has worked in the field of suicide prevention research since 1994, with over 500 peer-reviewed publications, over half of them in the field of suicide prevention research. 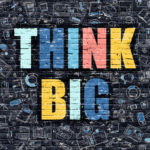