Home » Posts » Treatment » antidepressants » Antidepressants don’t help with many cognitive impairments, even when they do improve mood 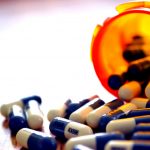 Depression is increasingly common amongst adults, with up to 10% of the English population experiencing it in their lifetime (McManus et al., 2009).

Often people living with depression have disabilities extending beyond their emotions and mood. There are many cognitive difficulties associated with depression, such as impaired episodic, verbal and working memory, as well as in other executive function domains (Hammar, 2009). Whilst there is evidence to suggest that antidepressants can reduce symptoms of depression for many people, the effects of antidepressants on these cognitive impairments are less understood. 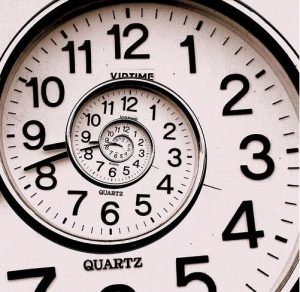 This randomised longitudinal study investigated the effect of antidepressants on cognitive impairments associated with depression.

This study was part of the International Study to Predict Optimized Treatment in Depression (iSPOT-D), a large-scale project aiming to compare the effects of medication/no medication on depressed patients.

Participants were recruited based on the criteria:

Participants were then randomised into three groups and were given one of three known antidepressant drugs (escitalopram, sertraline, or venlafaxine-XR). The dosage of each drug varied between each participant based on the clinicians’ prescription (see limitations). A control group of non-depressed participants was included for comparison.

After 8 weeks the same tests (measuring depression severity and cognitive skills ability) were administered to the participants. 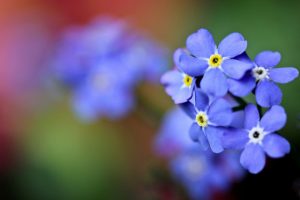 Patients who recovered from depression after 8 weeks still showed a range of cognitive impairments.

There is universal agreement that cognitive impairments should be addressed in the treatment of depression. Despite this, the present research suggests that antidepressants do not improve many cognitive domains for depressed and recovered patients after 8 weeks.

As the authors note:

These specific cognitive domains are an untreated aspect of depression that probably contributes to high rates of treatment failure and risk of relapse.

Further research may focus on more longitudinal effects of antidepressants on cognition over a greater period of time, and how the results of this study compare with those from talking therapies. Whilst many talking therapies focus on the cognitive aspects of depression, it may be that the more ‘functional’ domains described in this study may not be targeted. 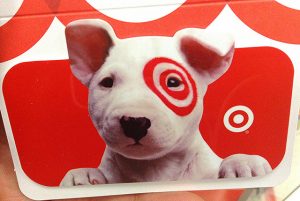 This study is clearly of high quality, with good randomisation procedures and a large sample size able to detect small changes between groups.

As the authors note, the test-retest reliability of some of the cognitive tests are not satisfactory. This score measures the consistency of individual scores on the test over time. The low score implies that random variation occurs across the tests making it difficult to attribute differences to the group type.

One possible reason behind this may be the short amount of testing time for each cognitive domain (40 minutes to test 9 cognitive domains). To get more reliable scores perhaps more trials are needed.

Whilst many antidepressants exhibit similar effects, it may be the case that specific classes of drugs (e.g. SSRIs) improve cognitive outcomes due to varying pharmacological mechanisms.

The researchers do not ostensibly compare changes in cognitive performance based on the amount of dosage participants received. This is an important limitation as it may be that the amount of drug intake produces varying effects in the cognitive aspects of depression.

Treatment fidelity is not measured. This may be an important characteristic, as many patients show poor antidepressant treatment adherence due to undesirable side effects (Sansone et al., 2012). 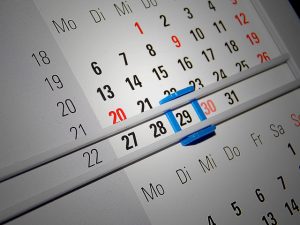 The short length of follow-up in this study is one of the limitations.

This study is well designed and has a large sample size. It is the first (of our knowledge) to compare cognitive impairments longitudinally following drug treatment for depression.

New drugs designed to alleviate symptoms of depression should also measure, report and target cognitive deficits. It is possible that by focusing on these problems, other positive outcomes may be generated.

There is considerable clinical and research interest in reducing cognitive impairments in depression as well as other mental health conditions. This study reiterates the need to develop safe and effective interventions in this area, which we should not forget may also be non-drug treatments. 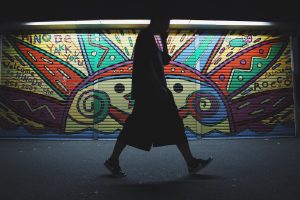 Hammar A. (2009) Cognitive functioning in major depression – a summary. Frontiers In Human Neuroscience, 3.