Home » Posts » Publication types » report » Does the NHS have the capacity and capability to manage the volume and complexity of private contracts? 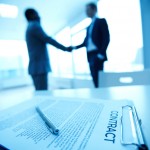 This report from the Centre for Health and the Public Interest (CHPI) suggests a new approach is needed to managing contracts in the NHS. It argues that commissioners are not sufficiently empowered to actively monitor contracts for outsourced clinical services and this presents a risk to patients, as demonstrated by high profile cases such as Winterbourne.

The discussion and recommendations are based on desk research conducted by CHPI who submitted Freedom of Information requests to all CCGs in England.  Of 211 CCGs, 181 responded to the request.

The FOI requests, comprising 5 questions, were sent during October and November 2014. CCGs were asked for information from 1 April 2013 onwards. It could be argued that 2013/14 wasn’t a typical year as this was the first full year of operation for CCGs; at this time, there was likely to have been some staff turnover which may have impacted on capacity to manage and monitor contracts. 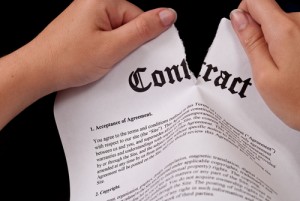 Some CCGs were unable to provide information which may be as a result of collaborative commissioning arrangements, where another CCG is acting as lead commissioner. It may also suggest that records management could be improved.

CHPI suggest that current contracting arrangements favour providers and present barriers for commissioners. Transparency is raised as an issue, with commissioners often lacking the information they need to actively monitor the quality of contracted services. The report highlights some high profile cases where problems have been discovered through whistleblowing, inspection or journalism, rather than contract management. 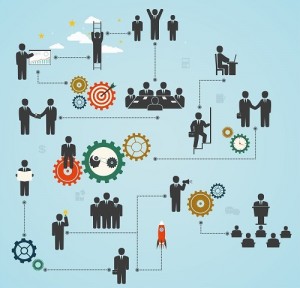 The resource required to actively manage contracts is an issue for CCGs, who hold an average of 90 non-NHS contracts.

The report suggests that capacity is a clear issue – with an average of 90 non-NHS contracts per CCG, there are limited resources to actively manage all contracts. An increasing number of private contracts may also require more specialist skills than perhaps the NHS has historically developed. There are also legacy cultural issues from the internal market, where commissioners report anxiety about imposing sanctions due to the risk of destabilising providers. CHPI propose a different approach is needed for commercial organisations noting it is likely that commissioners will contract with providers who have various ownership models (e.g. private equity, multinationals, family businesses). 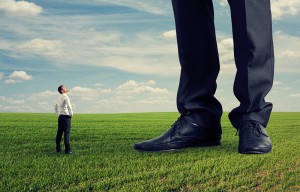 The report also notes the impact of the commissioning support market. Many CCGs purchase contract monitoring services from CSUs. Should CSUs move into the private sector as planned, it’s suggested that the responsibility will sit outside the NHS whereas the accountability remains with the CCG.

Notably, the report highlights that capacity and capability issues are not limited to the NHS and are experienced across the public sector.

The recommendations of the report are focused predominantly on NHS England.  However, there are some important themes for commissioners in CCGs, including: