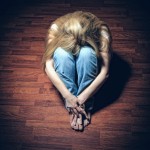 The authors of this case study however set out to look at whether other, simpler and consequently less costly, behavioural techniques may also be effective.

The case study presented relates to a woman with low mood and anxiety. The intervention was a behaviourally focused one, delivered by a trainee clinical psychologist working within a multidisciplinary team.

The authors point out that there is an argument, put forward by for example by Jahoda et al., that cognitions which can lead to low mood in the mainstream population, hypothesised as ‘distorted’ cognitions, may, in people with learning disabilities, be accurate – for example, when having doubts about comparative social skills.

It is not possible to describe the case study in detail and do it justice in such a summary, but I would like to consider briefly, background, formulation, the intervention, what happened, and the implications of the outtcomes.

The authors describe working in an outpatient setting with a 40 year old woman with mild learning disability with low mood and anxiety. 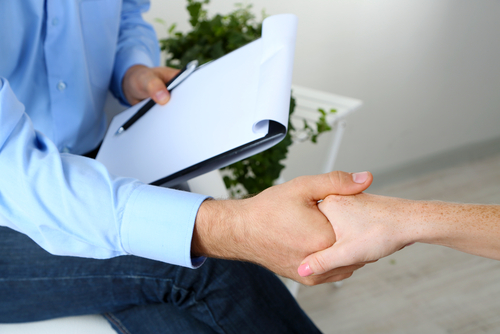 There is some detail about the woman’s past: her childhood experiences, relationship with her family and her current physical health, but this could have potentially been explored in more detail, in particular the issue of adoption at an early age.

Using reliable psychological measurement tools (Glasgow depression and anxiety scales), the therapist found that scores suggested the woman may be experiencing an episode of depression and having symptoms indicative of an anxiety disorder.

In terms of the formulation of the problem, the therapist identified that social comparison and associated thinking patterns had led to her depressive cognitions and negative and positive reinforcers had led to a vicious circle of guilt, rumination, prolonged withdrawal and over-eating

Central to the approach set out by the authors is the fact that the formulation should be a collaborative process and that this should be stated and agreed in a manner that the woman could understand. This meant the agreement of a plain-language formulation which set out an agreed understanding of the problem in a series of bullet points and in summary stated that the woman was:

caught up in a vicious circle of worry, low mood and inactivity. “

This formulation was also set out in a diagram of the cycle for the woman to use and was helpful in pointing out where the cycle could potentially be broken.

The formulation led to an approach which focused on reducing negatively reinforced behaviours.

The key themes of therapy identified were “what can I do instead?” and “do more, feel better”.

The Glasgow depression scale and Glasgow Anxiety scale were both administered again at this point and scores on both had reduced, although both remained above the clinical cut-off points.

The authors (and therapist) in this case study set out to test whether a behaviourally focused approach to treatment of a woman with low mood and anxiety would be of value.

The measures used were self-report, reliable depression and anxiety scales and the clinical opinion of the therapist. These all appeared to show some levels of success at the end pont of seven sessions of therapy.

One thing missing from this exposition however is mention of any work with the woman’s support network. The authors suggest for example that it might be reasonable to assume that scores on the depression and anxiety scales might continue to reduce if she continued the programme of relaxation, behavioural activation and exposure via occupational therapy, but it is not clear whether this would continue after therapy sessions had ended.

Given that the case study ends at the end point of therapy, it also the case that longer term follow up measurements have not been possible to test this ‘reasonable assumption’.

The evidence base for cognitive behavioural therapy interventions is currently growing, with in particular RCTs looking at its use in anger management, which although small have some encouraging results.

The behavioural approach described here is case study evidence and written up by the therapist, which has the potential to introduce of course a number of biases.

The authors do point out however, that the approach in this one instance, based on the principles of minimal intervention and working with a multidisciplinary team could well be not just effective, but an efficient and low cost approach.

The authors also suggest that the case-study-based approach taken does have a role to play in building the evidence base, and could be strengthened with the addition of statistical techniques such as time-series analysis, with data collection points over time,  to examine process change in detail. 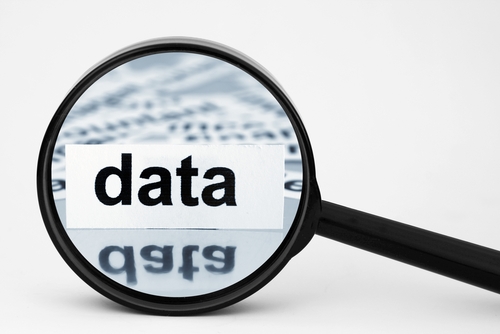 This case study does raise interesting possibilities of the use of a behavioural approach to respond to mental health issues, such as low mood and anxiety, but this approach would need exploration in further clinical research.