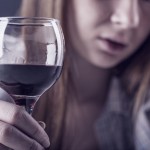 The National Institute for Health and Care Excellence (NICE) has recently published an evidence update focussed on preventing harmful drinking. This update builds upon previous recommendations (NICE PH24, 2010) and is aimed at increasing awareness of the latest evidence available. Furthermore, the update indicates whether any new research may have potential impact on future NICE PH24 revisions.

A search for new evidence published between January 2008 and July 2013 was conducted, with 21,207 pieces of evidence identified. After automatic and manual sifts were completed a list of 79 relevant references was compiled. These were then appraised by the Evidence Update Advisory Group, who included 40 items for the evidence update. Evidence was selected that may have a potential impact on guidance: that is, a high-quality study, systematic review or meta-analysis with results that suggest a change in policy or practice. 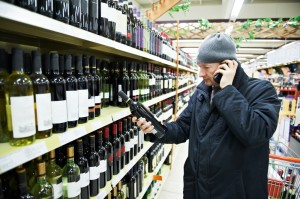 NICE PH24 notes that population-based approaches to public-health can reduce the cumulative level of alcohol consumed and lower the population risk of alcohol-related harms. Two recommendations outlined for alcohol policy were increasing price and reducing availability. Research on alcohol pricing is focussed on affordability, minimum unit pricing and taxation all of which are not mutually-exclusive: 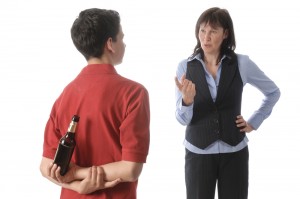 The practice guidelines support, complement and are reinforced by policy, but are more focused on individual-level interventions:

There is little research in this latest NICE evidence update that will have a potential impact on future guidance. However, the research identified generally served to reinforce the recommendations already in place, including minimum unit pricing and limiting the availability of alcohol. 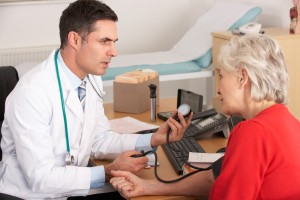