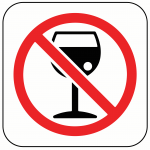 The hazardous and harmful use of alcohol is a major public health issue. It is estimated that around nine million adults in England drink to potentially harmful levels, and the cost of alcohol misuse to the NHS is around £3.5 billion every year. A further £11 billion per year is spent as a result of alcohol-related crime and £7.3 billion due to lost productivity.

Local authorities have the power to limit both on- and off-trade alcohol outlets. They can refuse individual license applications and they can designate cumulative impact zones (CIZs) to control new alcohol outlets in places where the addition of more would challenge crime prevention and public safety, create a public nuisance or expose children to harm.

In a recent study published in the Journal of Epidemiology and Community Health, authors evaluate whether differences in CIZ implementation and licensing scrutiny by local councils has an impact on population health. 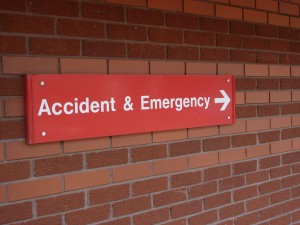 A ‘cumulative licensing intensity score’was developed for each LTLA, this score was divided into four categories; no activity (passive) and 3 levels of intensity (low, medium, high).

Authors looked at the association of licensing intensity with quarterly hospital admission data (standardised for age) with a primary alcohol-related admission for the period 2009-2015. Primary alcohol related admissions are conditions wholly attributable to alcohol, such as alcohol liver disease, ethanol poisoning, malignant neoplasms of the oesophagus and hypertensive diseases. They also controlled for influential factors such as deprivation data, alcohol-related crime rates and population size.

The cumulative licensing intensity score was classified as:

Hierarchical growth modelling was used to analyse the data. The inclusion of baseline deprivation, population size and alcohol related crimes in the model explained around 50% of the baseline variability in admission rates between LTLAs. There was no evidence that they could explain changes beyond this over the 2009-2015 period.

The main finding was that the intensity of alcohol policies in LTLAs was associated with larger reductions in alcohol-related hospital admissions. This change in hospital admission rates in the areas with the highest intensity policies was -2% (95% CI -3% to -2%) annually (p=0.05). This is equal to a 5% reduction or 8 fewer alcohol-related admissions per 100,000 people in 2015, compared to if these authorities did not have active policies in place. 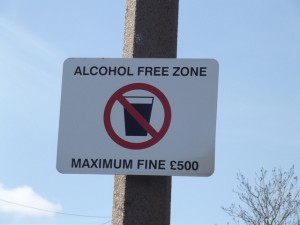 Local areas with the most intensive licensing policies saw the biggest reductions in alcohol-related hospital admissions.

The results from this study indicate that there is a greater reduction in alcohol-related hospital admissions in local government areas that have more intensive alcohol licensing policies. Active licensing policies are defined by authors as those with CIZs present and more intense scrutiny of license applications.

It is concluded that:

The more intensely alcohol licensing policies are implemented in a local area, the stronger their effect on reduction in alcohol-related hospital admissions.

This study is the first to demonstrate that in areas with more active licensing policies, there is a greater reduction in alcohol-related hospital admissions. Although conclusions about cause and effect can’t be drawn, the association between the two suggests a population level benefit of policies that restrict licensing. 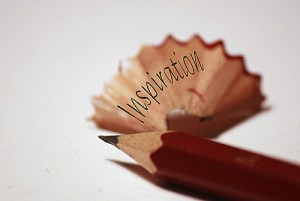