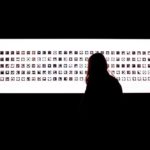 Harm reduction is an approach to self-harm aimed at keeping long-term damage and frequency of injury to a minimum, rather than at stopping immediately or completely. As such it acknowledges that self-harm meets a need for those of us who do it. Harm reduction exists on a spectrum from helping people to self-harm “more safely” by arming us with anatomical knowledge to limit the damage we do, first aid materials and/or wound care advice; to techniques like pinging elastic bands or squeezing ice cubes; to distraction techniques like listening to music or drawing on your skin. This study (Davies et al, 2020) differs from other recent work on adolescent self-harm (Wadman et al, 2019) in including views on the more ethically complex end of this spectrum, i.e. provision of anatomical knowledge for damage limitation.

My own relationship to self-harm and to harm reduction is complex. I began self-harming at 14, about the same age as the interviewees here, although at the grand old age of 28, I’m sure the young participants would see my current experiences as wildly different to theirs. In a way, all my self-harm is harm reduction: in a particular set of circumstances with the particular thoughts in my head, I am always doing the least harmful thing I can. And the harm that comes from my self-injury is not only the damage I do to myself, but the injuries I inflict plus the potential iatrogenic harm from clinical staff, which did not feature here as an area for harm reduction.

The study authors trace the development of harm reduction via a 2013 review (Gonzales and Bergstrom, 2013), which in turn cites two academic/clinical accounts and one published patient opinion dating to 2006 (Pembroke, 2006, cited in Gonzales and Bergstrom, 2013). However, earlier non-academic, survivor-authored publications, such as the National Self Harm Network’s “Cutting the Risk” (2000) suggests that harm reduction has a longer history as a lived-experience-led approach. 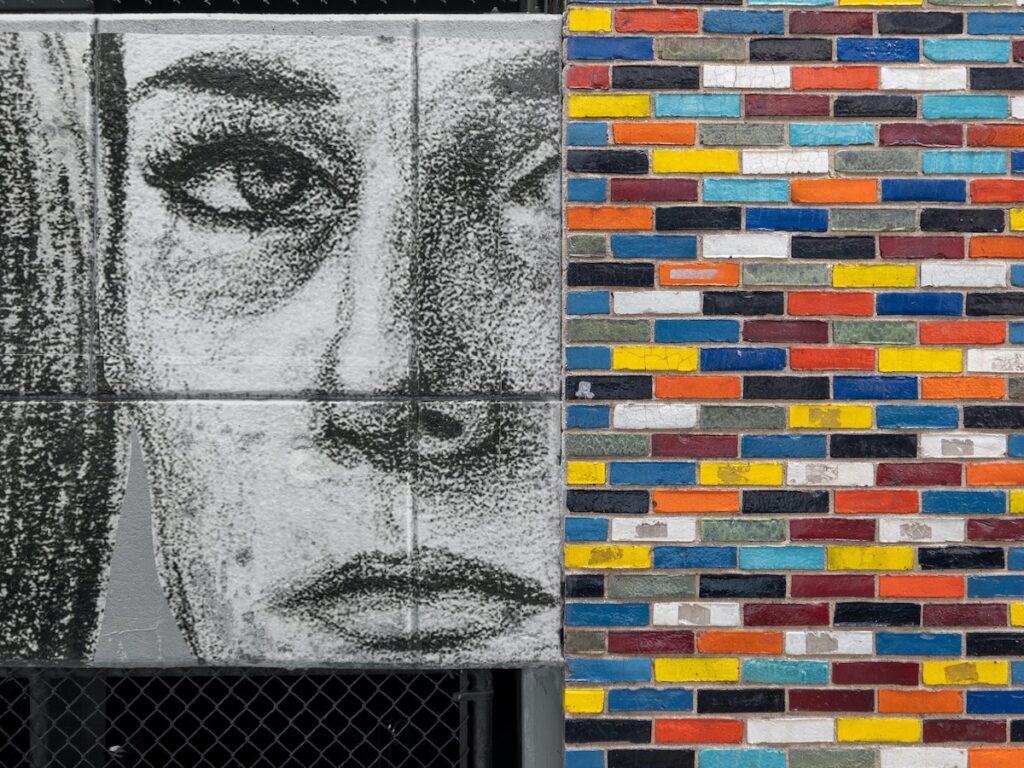 Harm reduction is complex and hard to define, thus Davies et al., 2020 aimed to understand young peoples’ perspectives on the role of harm reduction techniques in the management of their self-harm.

This study reports on semi-structured interviews with 11 young people aged 14 and 15 recruited from a Kent-based third sector self-harm support programme: Mind and Body (MAB). Four participants were male and seven female, but there were no Black or Asian participants at all. Transcripts were analysed thematically, after nine of the eleven had been checked by the corresponding interviewee; two were coded independently by two authors at the start of the process, then themes were regularly discussed across the team.

The authors report that they sought advice on social media regarding discussing this sensitive topic with young people. I would have liked more information about this, and how in turn they considered the sensitivity of discussing self-harm in an unregulated public space. While seeking a wide range of input is important, social media users may have no support to deal with triggers at all; participants at least had support from MAB.

The interview guide was also informed by the lived experience of the lead author and by focus groups with previous MAB clients and mental health researchers. This emphasis on lived experience is welcome, but it is worth noting that individual experience is not the same as the collective knowledge on harm reduction built via the service-user/survivor movement over time (see strengths & limitations below).

The results present a complex picture of attitudes towards harm reduction, but it essentially boils down to: this is helpful sometimes, in some ways, to some people. In my experience this is the best that can be said for any existing self-harm intervention. Overall the participants in this study were more positive about harm reduction techniques than those in Wadman et al.’s recent work (2019). 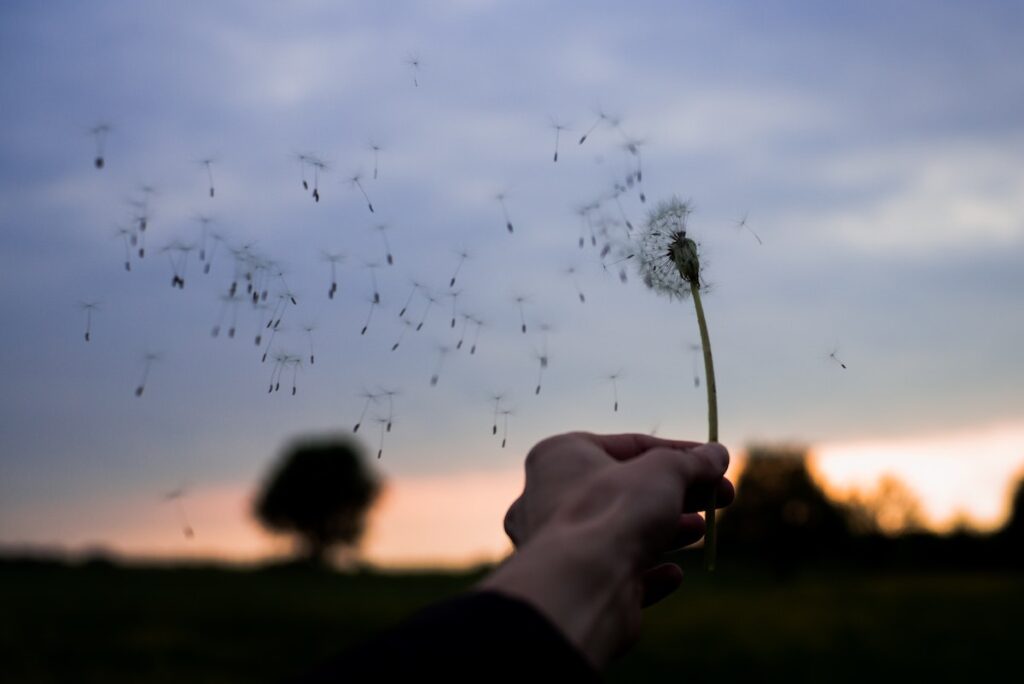 The results present a complex picture of attitudes towards harm reduction, but it essentially boils down to this is helpful sometimes, in some ways, to some people.

The authors’ conclusions reflect the results summarised above. They add that access to education in harm reduction, including distraction techniques, but possibly excluding the riskier anatomical information, may be useful in both schools and mental health services. However, such work must not draw attention away from therapeutic support, addressing young people’s underlying difficulties. 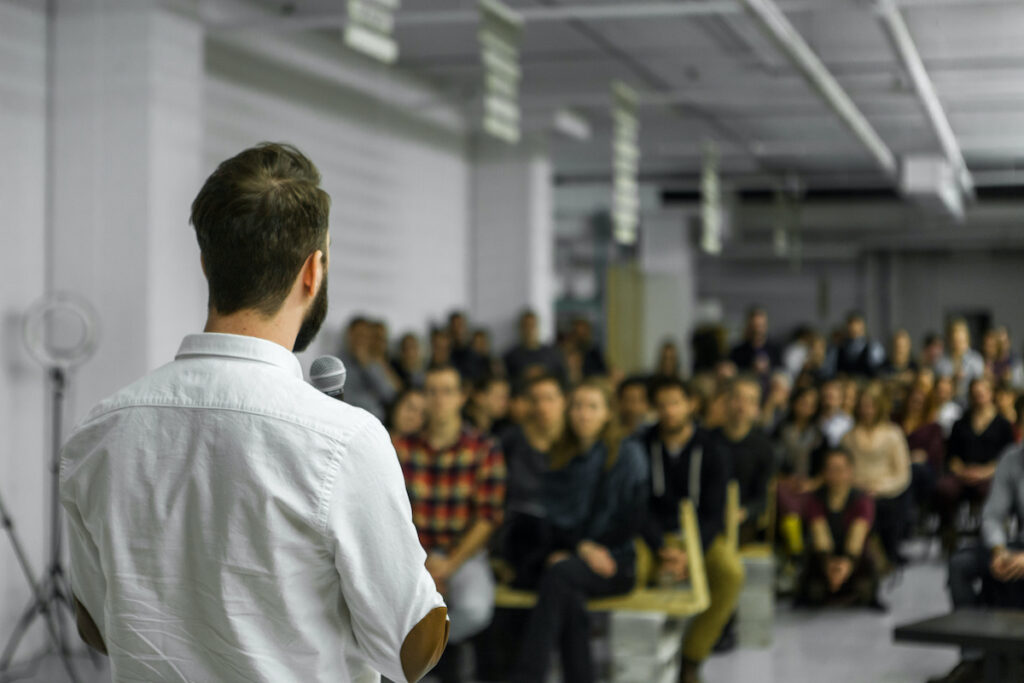 Harm reduction should be part of a comprehensive support package in both schools and mental health services, without forgetting the therapeutic support people need.

The interviews brought out a rich dataset, which highlights aspects of self-harm rarely foregrounded in research. I was particularly pleased to see control and bodily autonomy given space in the analysis. Based on my own experience and discussions with other service users, I believe control – self-harm as a means to exert control and as something to be controlled – is often central, but it is largely absent from reviews of the literature (e.g. Cipriano et al, 2017). This paper is an overview, and I hope the authors can publish deeper dives into the complexities of participants’ experience in future.

The main limitation is that all the participants were white, the majority white British. There is evidence that young Black women are at higher risk of self-harm, and that patients from racialised groups are less likely to receive appropriate follow-up if they present at Emergency Departments having self-harmed than white patients (Cooper et al, 2010). So the current mental health system does not serve service users of colour well; practice informed by research with only white populations can’t fix this.

Seeking out the historic knowledge on harm reduction held by user-led organisation such as Self Injury Support and the now-disbanded National Self Harm Network could have strengthened the sections on context and the development of harm reduction. To the authors’ credit, I and others have discussed this with them via social media and they have been receptive to supporting and highlighting historic survivor knowledge on self-harm in future work. Rather than a lack of understanding of their importance, this gap reflects a systemic problem with the lack of resources to make lived-experience-based materials accessible other than via word of mouth. 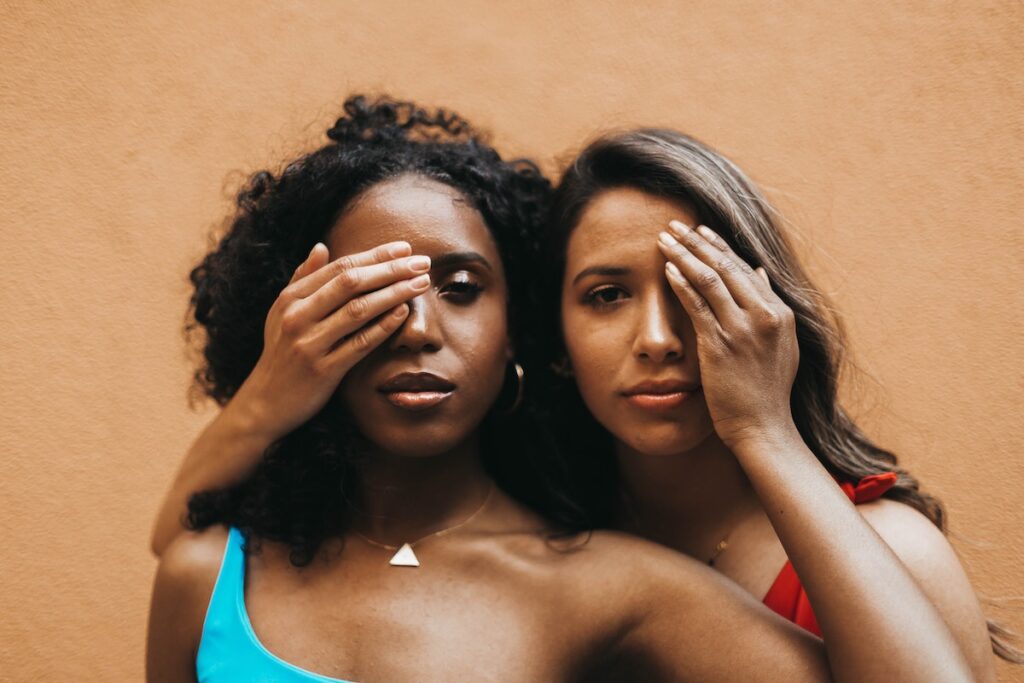 Although the study provides rich data, research with a more diverse sample is vital for the future.

The paper calls for further research on harm reduction with young people in a range of settings; I suggest that this is most urgent in acute and inpatient settings, where immediately stopping self-harm might not be a reasonable expectation, but clinical responses often feel punitive (loss of leave, increased observation, etc). Research with young people from a range of ethnic minority backgrounds, ideally led by people from the communities they research is also crucial to avoid further entrenching institutionalised racism within the psychiatric system.

I feel it is also important to highlight that harm reduction techniques based on anatomical knowledge are not suitable for any kind of self-harm where the damage is not externally visible, such as disordered eating and self-poisoning (NSHN, 2000). There is no “safe limit” to these, but I have known clinicians record that patients could judge when to seek medical attention following an attempt based on their knowledge of their own body. This speaks to the risk of harm reduction in the wrong clinical hands tipping over from promoting autonomy to simple neglect. 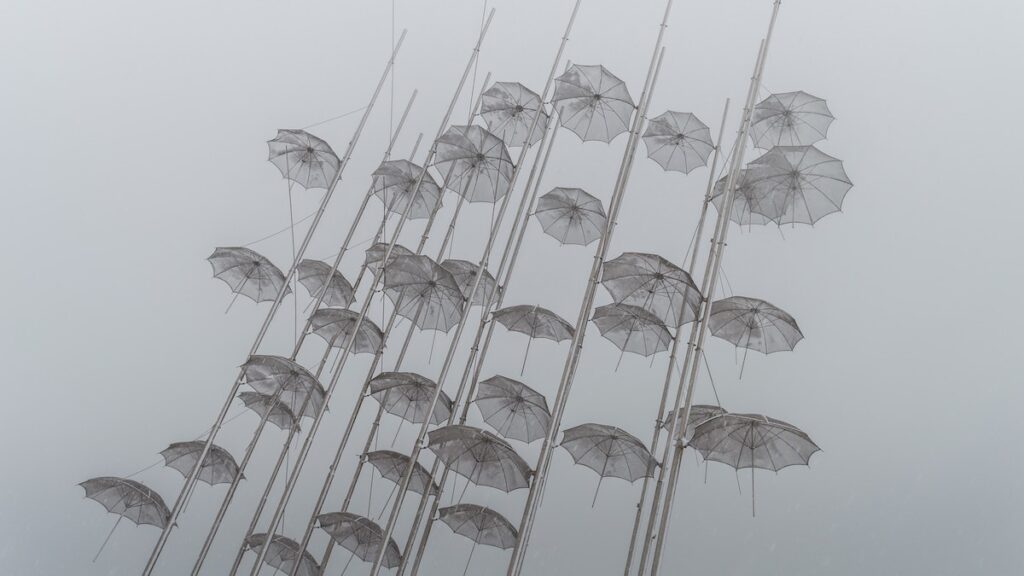 The paper calls for further research on harm reduction with young people in a range of settings; this is most urgent in acute and inpatient settings, where immediately stopping self-harm might not be a reasonable expectation, but clinical responses often feel punitive.

No formal conflicts of interest. However, Rachel Rowan Olive is a member of the Lived Experience Working Group for the Mental Health Policy Research Unit which involves working with various members of the UCL Division of Psychiatry, which may include the authors from time to time. She also uses mental health services in the area where one of the authors practices clinically, but has never been treated by them.