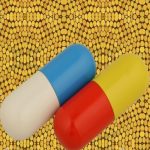 While antipsychotics do produce some reduction of negative symptoms in people with schizophrenia, the improvement is somewhat less than in other symptoms of the condition.

Negative symptoms reflect a deficit in two clusters of symptoms:

Persistent negative symptoms are a clinically important problem for a subgroup of otherwise stable individuals despite adequate antipsychotic drug treatment, and, are correlated with social and clinical long term morbidity and poor functioning in many areas of life.

The recently published ACTIONS trial explores one antidepressant (Citalopram) versus placebo for the long term treatment of selected people with schizophrenia who have persistent negative symptoms, but who do not have a comorbid acute major depressive illness. 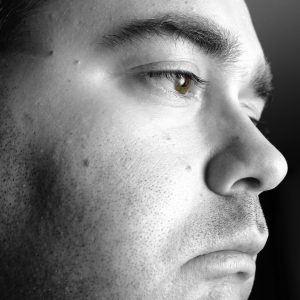 The ‘negative’ symptoms of schizophrenia are typically some loss of a person’s drive and the usual emotional expressiveness and responsiveness.

This is a double-blind, placebo-controlled, random-assignment, multisite study (15 UK sites), of Citalopram 20 mg flexible dose (20 or 40 mg) in patients with well-established schizophrenia, adequately treated with antipsychotics, and clinically stable for at least 3 months.

Individuals with a major depressive illness in the past three months were excluded.

There were no significant differences on all outcomes at 3 or 12 months, including adverse effects, QT intervals and the health economic outcomes. 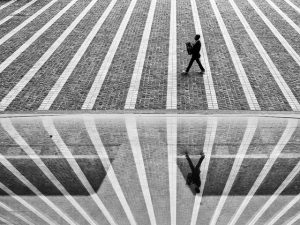 No therapeutic benefit in terms of improvement in quality of life or negative symptoms was detected for Citalopram over 12 weeks or at 48 weeks.

The results fail to find evidence not only in quality of life and negative symptoms, but also in both clusters of negative symptoms, nor in a wide variety of other symptoms. Since negative symptoms produce considerable morbidity, the failure of benefit seen long term and the effect on health economic outcome is consistent with the clinical outcome.

A recent comprehensive meta-analysis (Helfer B. et al. 2016) found evidence for an overall small benefit, but this could result from a small effect in all patients or a larger effect in some studies, and, no difference in others. Some individual studies find antidepressant augmentation produced benefits in people with schizophrenia, while others do not. The latter could occur because of four possibilities: 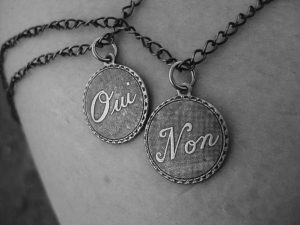 Some individual studies find antidepressant augmentation produced benefits in people with schizophrenia, while others do not.

Compared to placebo, Citalopram, a serotonin uptake inhibitor, produced no benefit in people with stable schizophrenia on long term antipsychotics, selected with persistent negative symptoms. Since the clinician is using an individual drug, this would be evidence that Citalopram or other SSRIs might not be useful, but other antidepressants might. Even though small, the specificity of patients recruited (just severe chronic persistent negative symptoms and the exclusion of current major depression) produce new evidence that practitioners should consider. Choosing not to use any antidepressant is a decision.